BBC viewers have criticised Lisa Nandy’s comments on Dominic Cummings, prior to him giving evidence to a parliamentary committee. Nandy, speaking on BBC Breakfast, said it would be important that Cummings “comes armed with evidence” about Boris Johnson’s handling of the coronavirus pandemic. Cummings, former advisor to the Prime Minister, will appear before a joint session of the parliamentary select committees on health and social care, and science and technology to give evidence on the way ministers dealt with the pandemic.

Lisa Nandy told BBC Breakfast that Cummings’ testimony could be significant, and criticised Boris Johnson’s judgement in advance of the hearing.

She said: “What will be important today is whether Dominic Cummings comes armed with evidence.

“Who made key decisions about Covid, and who the Prime Minister stood by even when he broke the lockdown rules himself.

JUST IN:  Brexit LIVE: EU powergrab begins as 100 London bankers sacked – made to reapply in bloc 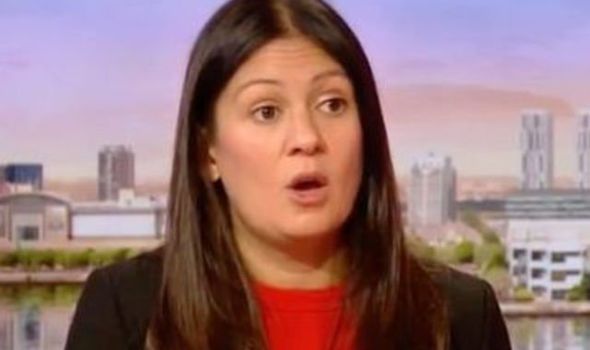 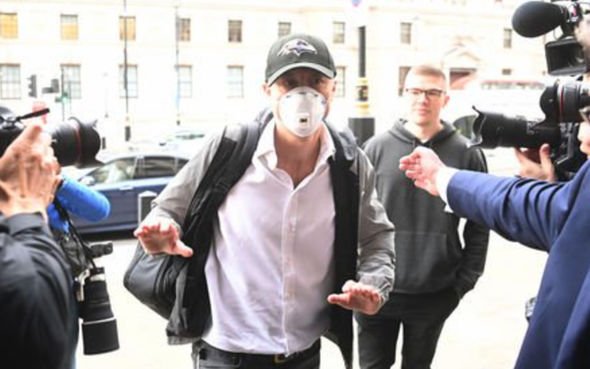 “Either way, this does not reflect well on the Prime Minister’s judgement or his character.”

One user wrote: “Funny they didn’t believe him last year but do now!”

Another agreed by saying, “Yawn. For the last couple of years, Labour portrayed Dominic Cummings as the devil incarnate. Now they’re hanging on his every word.”

However, another criticised the Government’s attitude towards Cummings since his departure from Downing Street last November.

They wrote: “Funny Govt ministers shaming themselves to support him last year now trying to dismiss him as uncredible. Last yr it wasn’t so much his offense as the Govt support of it that was so wrong and which irretrievably undermined the lockdown. His resignation would have been enough.”

Cummings found himself in the centre of a media storm last May when he admitted to having driven from London to Durham in violation of lockdown restrictions.

Boris Johnson kept Cummings in his role as aide despite calls for his resignation. 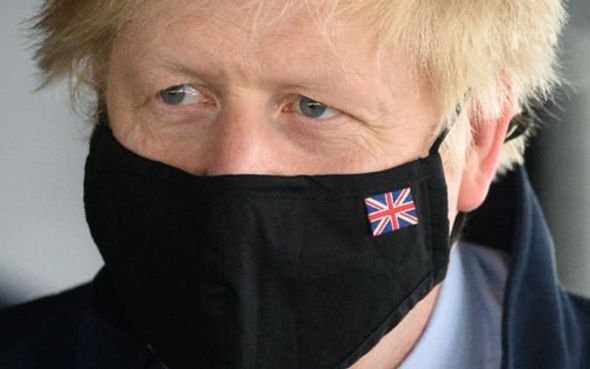 Since leaving Number 10, Cummings has strongly criticised the Boris Johnson and his handling of the pandemic.

After anonymous Downing Street sources accused Cummings of leaking texts messages between Boris Johnson and billionaire James Dyson, Cummings shared a blog post in which he denied the allegation and condemned the Prime Minister’s actions.

This included the allegation that Boris Johnson had considered using outside funding from Conservative donors to pay for the renovation of his Downing Street flat, which Cummings termed “unethical, foolish, possibly illegal.”

He added: “I will cooperate fully with any such inquiry and am happy to give evidence under oath.”
Source: Read Full Article