During Monday’s instalment of Tipping Point, ITV host Ben Shephard greeted contestants Phil, Beth, Mick and Dishi who battled it out against each other to make it through to the final round. Each player had to take on the Tipping Point Machine in the hopes of winning the £10,000 jackpot. And while each answered their respective questions correctly, it was contestant Phil who landed himself in the Tipping Point history books.

Ben began the show by explaining the rules to the players. He explained: “So in round one, you each start with three counters and questions are on the buzzer.

“If you buzz and give me a correct answer, you’ll have a choice to make.

“Most of the counters you get out of the machine will add £50 to your score that includes our mystery counters which come with a mystery prize.” 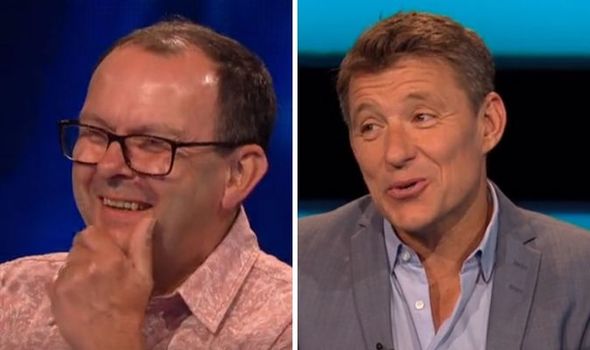 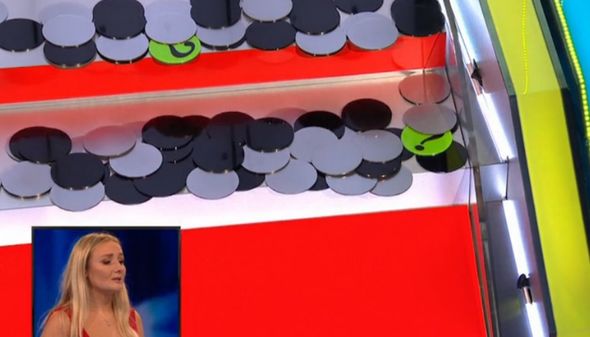 The host then kicked off the show by asking the players their first question.

Phil got off to a great start during the first round after he managed to knock 22 counters down – breaking a Tipping Point record.

This left his three other opponents far behind him and it didn’t go unnoticed by Ben.

“That’s amazing,” Phil laughed after he knocked 22 counters down. 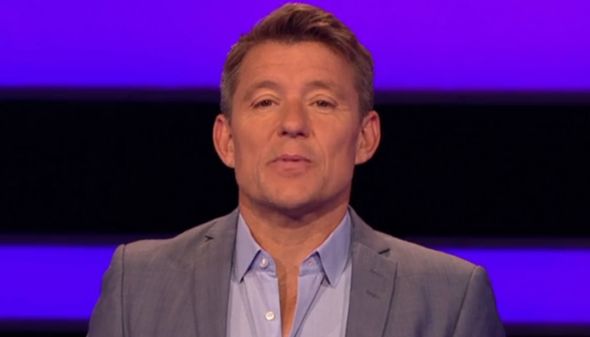 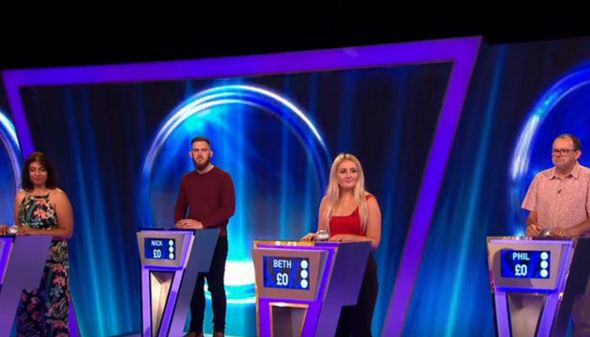 “So, Phil, the previous Tipping Point record in round one with a double was 21 counters.

“Over 1,000 episodes that’s the most we have ever seen. There’s a bit of Tipping Point history here, Phil.

This wasn’t the only talking point from the episode, however, as Ben couldn’t resist a cheeky dig at a player over the time it took her to answer one of the questions.

“Which actress played the role of Sandy in the 1978 musical Grease?” Ben asked.

There was a long pause before Beth finally buzzed in to give the answer of: “Olivia Newton-John.”

Noticing how long she took to answer, Ben hit back: “It was Olivia Newton-John, well done Beth. Took your time.

“But you did the right thing,” he went on to comment.

After the first round, it was the end of the road for Nick as he was the first contestant to be sent home.

After a tense second round, contestant Dishi was sent packing – leaving Beth and Phil to battle it out for a place in the final.

As Phil and Beth moved into the third round, they each had to answer a set of questions in the hopes of winning as many counters as possible for the Tipping Point Machine.

After a tense round, Phil was sent through to the final after winning £2,600.

He explained to Ben that if he won the £10,000 jackpot, he wanted to take his entire family on holiday.

Phil got off to a great start in the final as he stormed through the questions.

After much thought and consideration, Phil decided to call it quits and take the £3,550 home.

It turned out that he had made the right decision because if he had risked it, he would have walked away with nothing.