Kaley Cuoco discusses the ending of The Big Bang Theory

Following her introduction as Bernadette in the third season of The Big Bang Theory, Melissa Rauch quickly became a fan-favourite among the CBS sitcom’s fandom. And now she’ll be returning to screens as part of NBC’s sequel series of hit 80s comedy, Night Court. Following the news, Rauch took to Instagram to share the announcement and Big Bang fans were quick to share their messages of congratulations.

Rauch will take on the role of Abby Stone in the Night Court sequel pilot, starring opposite series original John Larroquette as Dan Fielding.

Abby is labelled as an “unapologetic optimist” in the new series alongside Dan who has since moved on from his role as a night court prosecutor.

The Big Bang star’s character is also the daughter of legendary Night Court stalwart Harry Stone (played by Harry Anderson) and looks to follow in his footsteps.

And taking to Instagram to share the new career move, Rauch kept it short and simple, penning: “Court. Is. In. Session!” 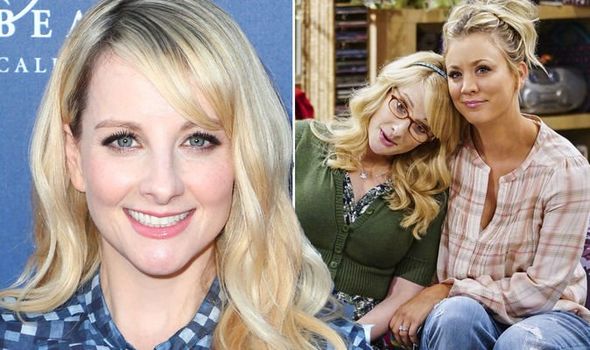 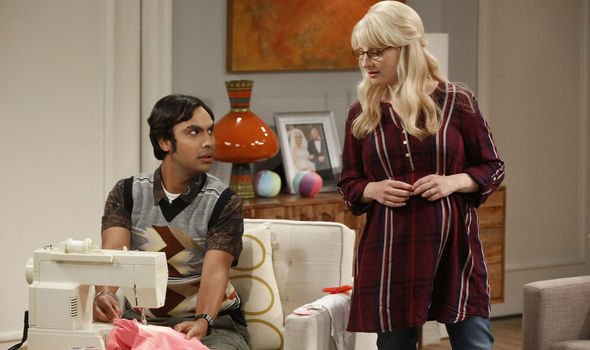 And while hundreds of her 2.3million followers weighed in with their excitement, a number of her Big Bang co-stars also shared the love.

“Loving this sooooooo much!” Kaley Cuoco, who played Penny in every episode of the CBS series, commented. (sic)

And Wil Wheaton, who often appeared in the sitcom as himself, added to the congratulatory messages: “Oh. My. God!” 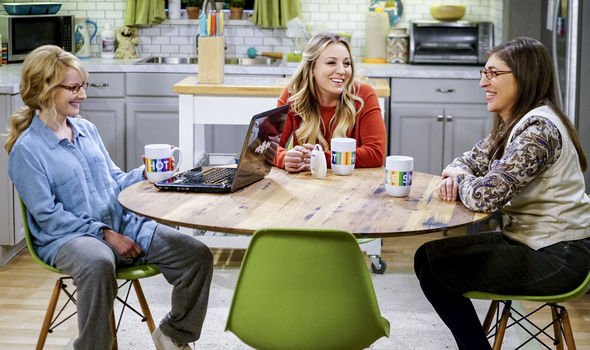 Emily Sweeney star Laura Spencer kept her stamp of approval short but sweet with a series of applause emojis.

While New Girl star Hannah Simone also commented: “There it is!!!! [fire emoji].”

Big Bang Theory star John Ross Bowie also showed his support as he and thousands of others liked the post on Rauch’s page.

Away from her social media pages, Rauch also released a statement to coincide with the official announcement in which she revealed she was originally supposed to join behind the camera rather than in front of it.

“My intention was purely to be behind the camera on this project, but my plans quickly changed after falling in love with the incredible script from the brilliant mind of Dan Rubin,” she began [via Deadline].

Rauch added: “I couldn’t be more thrilled to join forces with Dan, the immense talent that is John Larroquette,

“And the two powerhouse institutions of comedy that are NBC and Warner Bros. to bring Night Court back to television.”

As it stands, the new Night Court series is yet to be given an air date as production is yet to begin.

In the meantime, Big Bang Theory fans in the UK can relive all of Bernadette’s best moments on Netflix.

And since her departure from the CBS drama, Rauch has gone on to a role in the big-screen comedy, The Laundromat.

On the small screen, she’s also appeared on Animaniacs and Robot Chicken.

The Big Bang Theory seasons 1-12 are available to stream on Netflix UK now.