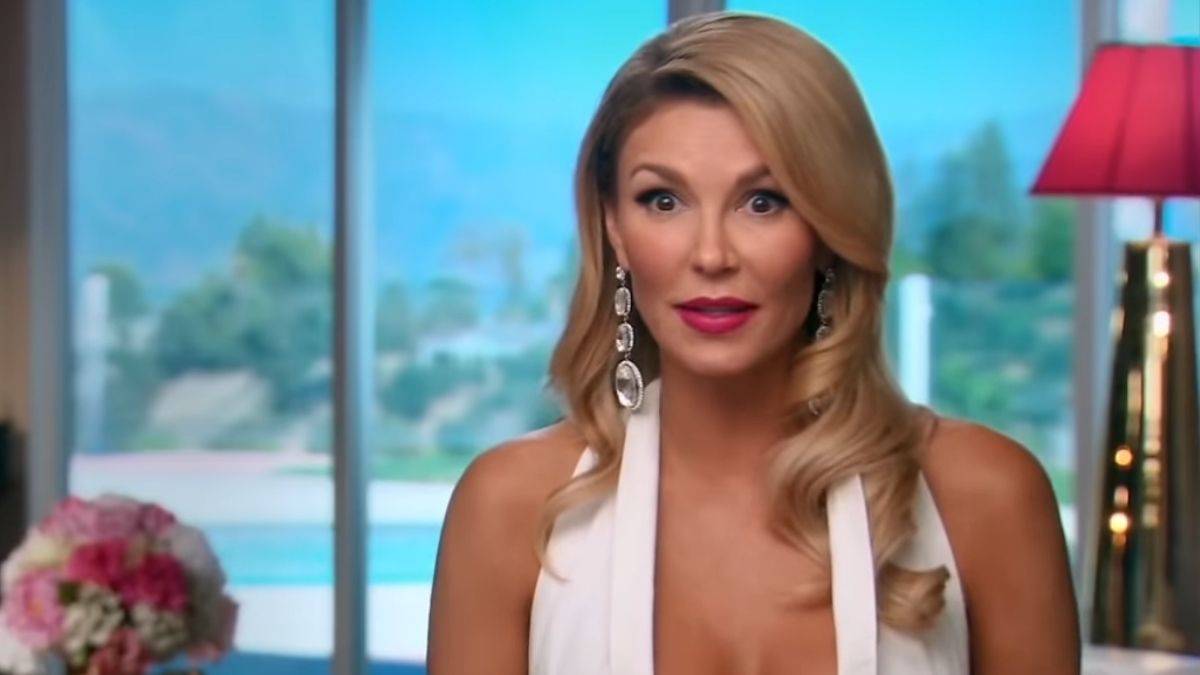 Brandi Glanville has been the talk of the town during this season of The Real Housewives of Beverly Hills.

And keep in mind she’s not a current cast member.

The former RHOBH regular strutted onto the scene and dropped a bomb on the current cast about an alleged affair she had with Denise Richards.

Since word got out, that’s all anyone has been talking about.

Cast members and viewers alike have all taken sides in the she said, she said situation.

And while the majority of the cast believe Brandi’s claims that she slept with Denise, fans have not been kind to the outspoken mom of two.

After being called a liar on social media and being bashed by viewers of the show, Brandi remains firm in her stance that she had an affair with the actress.

Now that the season is over, Brandi is dishing about her tumultuous season on the show.

During a recent interview with Domonique Raquel for Celeb Chat, the blonde beauty got candid about RHOBH.

Despite not having a lot of fans on her side, Brandi reiterated what many viewers have been saying about the Beverly Hills franchise.

“With this group especially they’re afraid of the truth. They all wanna keep their truth in the closet and they think they can protect it from people,” the 47-year-old Glanville said.

“And so I came on and I was just speaking the truth and I started getting cease and desist left and right.”

Glanville, who was formerly a main cast member, also compared RHOBH’s cast to the other housewives franchise.

“I feel like Beverly Hill is like, ‘I’m going to pretend to drink alcohol and have my hair and makeup done for 100,000 dollars’ and it’s a middle-aged fashion show where everyone is so regimented.”

Brandi says RHOBH producers use her for PR

During the short chat, Domonique asked Brandi about starring in her own reality show.

But the reality TV personality thinks it would be too much pressure.

Furthermore, Brandi says she likes filming with the Beverly Hills cast saying, “I enjoy doing things with the other women,’

“But I feel like the carrot has been dangled for so many years.”

“They [Bravo producers] call me back for a couple things. I make no money and then they use me the whole season for their PR,” she explained.

The Real Housewives of Beverly Hills airs Wednesdays at 9/8c on Bravo.