Bridgerton dresses: How accurate are the Bridgerton costumes? Star reveals all

Bridgerton: Anthony advises Daphne on which suitors to avoid

Bridgerton is a much-loved historical drama series on Netflix, which is set in the year 1813 in Regency London. The show takes place during the wedding season, when debutantes from across Mayfair attempt to find themselves a suitor. Viewers have fallen in love with the dresses and costumes, and the designer has revealed how they were created.

How accurate are the Bridgerton costumes?

Bridgerton is holding the number one spot in the Netflix chart and fans cannot get enough of the period drama.

The scandalous series follows the Bridgerton series as they attempt to find love and keep their family name intact.

Another family at the forefront of the scandal is the Featheringtons, and they are known for their unique sense of style.

Fans have been in awe of the eccentric costumes, and there has since been a surge in requests for Regency-inspired fashion pieces.

Ellen Mirojnick was the miracle-worker behind the dresses, and she spoke exclusively to Express.co.uk and other media about how she researched the costumes. 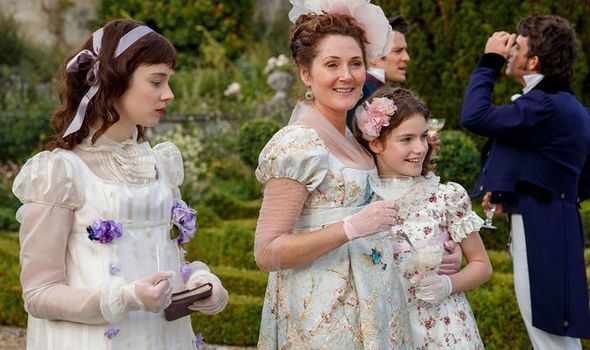 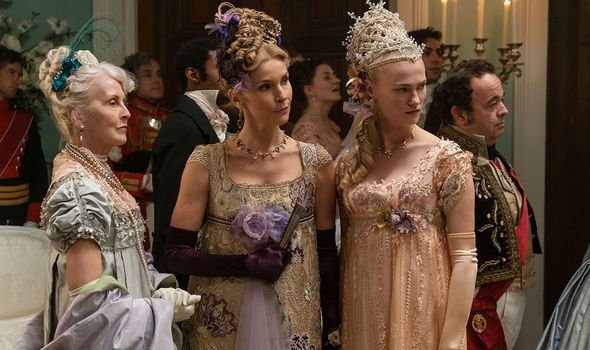 She said: “Where we begin, is we begin in a palette and what can be a fresh palette. When I do my research I turn every single page, every single image I can find in any single periodical, any image on the internet.

“I go deep diving for inspiration and colours, and through this pallette and mood board, we then get to the actual research.

“With this research, what was very important was to look at what was real, what was high fashion and then what would Shonda [Rhimes] do.

“I had the great fortune of being part of the Shondaland family previously, and there is an aesthetic that is a very clear aesthetic that we always look for.

“And that is fresh and young and aspirational. The aspirational aspect is would a modern girl wear it today when it comes to clothing?” 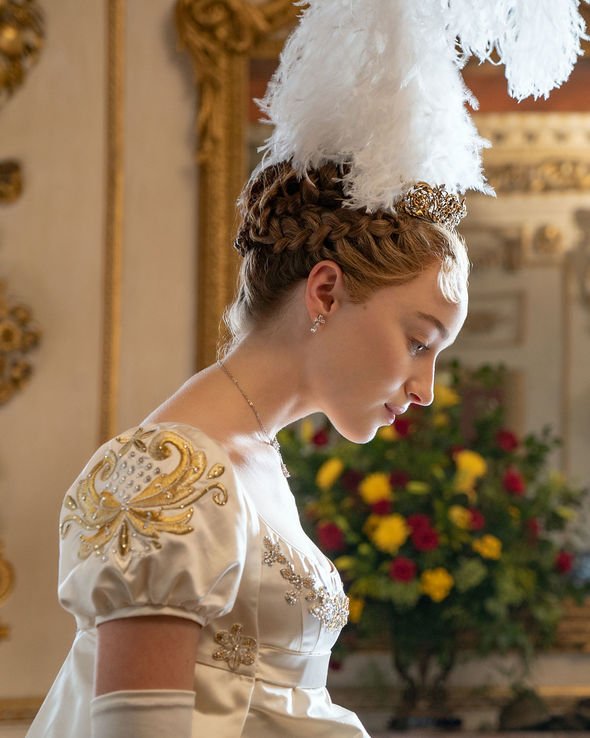 The goal has certainly been achieved, as viewers have been searching for where they can get their hands on some similar dresses.

She said: “We created a costume house for Bridgerton and every single costume was bespoke unto the character.

“Every single piece of menswear was made and tailored for us. We left nothing untouched, we used nothing really from history but the silhouettes of the period.

“We took great license and because Chris [Van Dusen] said what he did in the beginning, that it needed to be fresh, new, saucy, sexy, scandalous, it gives you the opportunity to jump out of the box.”

With this in mind, the dresses seen in the series were not necessarily reflective of those worn in real life during that time period. 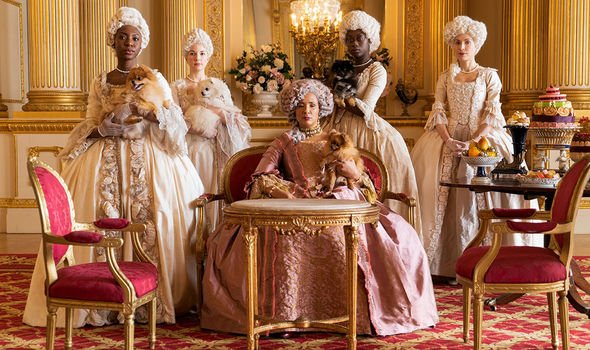 The only aspect that would have been similar is, as Mirojnick mentioned, the silhouette and shape of the costumes.

She said: “We kept the style and silhouette of 1813 for the most part but how 1813 is shaken up and turned on its head is by using more modern fabrics and more modern techniques.

“Taking a bit of what was authentic and mixing it with many different periods of time to create our own style.”

The expert did also mention how some of the colours, especially the garish yellows and pinks worn by the Featheringtons, would not have been seen during the Regency period.

Fans have appreciated the series for its fresh outlook on this period of history, and they have enjoyed the modern twists.

The show was known to have used classical and orchestral versions of well-known pop songs to create a fresh vibe.

Viewers have taken to Twitter to share their thoughts on the costumes, with one saying: “I’m so obsessed with the costumes in Bridgerton, I wish we all dressed like this.”

Another said: “Just watched all of #Bridgerton and I loved it! Everything from the story to the music to the costumes.”

There is no doubt fans will be continuing to search online for the perfect Regency-inspired dress for their next big social event.

Bridgerton is on Netflix now