Britain’s Got Talent fans were left devastated when the 2020 finals were put on hold as the pandemic struck, but things were made even worse when it was reported Simon Cowell had suffered a nasty injury. Simon is currently recovering after an accident forced him into major surgery. But, it has now been announced that Ashley Banjo will be returning to the ITV show to guest judge the semi-finals.

Ashley Banjo was crowned the winner of Britain’s Got Talent back in 2009 by Simon himself.

Ashley was, of course, part of the huge dance troupe Diversity, who wowed the judges and viewers alike from their first performance.

But, in a full circle, Ashley will be sitting in for Simon in the semi-final of this year’s competition.

“Ashley will be a fantastic addition to the panel,” Simon said. 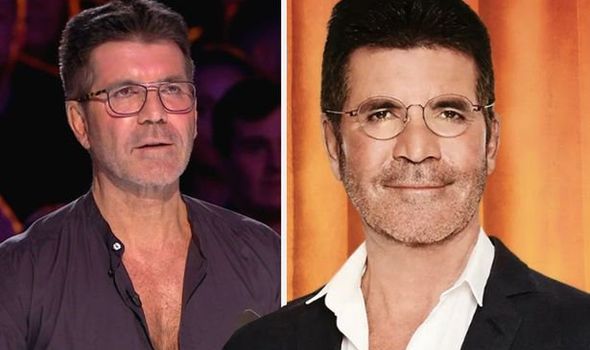 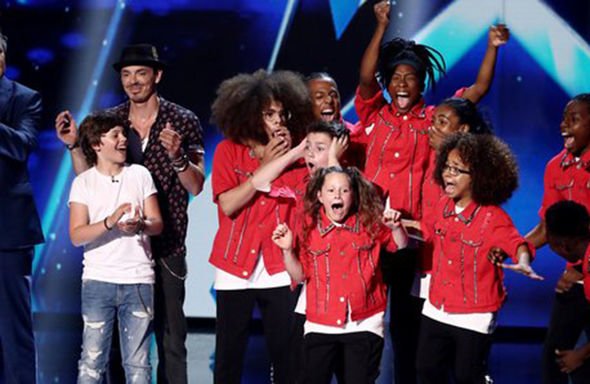 “He knows the power of the show; and the responsibility of it.

“I couldn’t think of a better person to sit in my seat whilst I follow doctor’s orders.

Ashley added: “As if 2020 couldn’t get any crazier! It’s super humbling and super exciting! 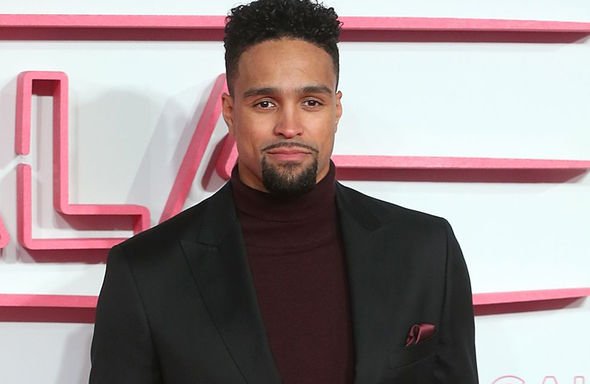 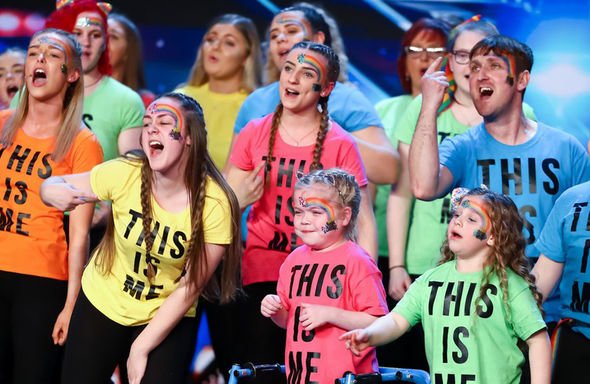 “I remember being on that stage last year and talking about how it’s been ten years since we won, and how people should never tell you, you can’t do something.

“Walking on that stage as a 20-year-old street dancer from the streets of East London and now I am walking out there and stepping in for the big man! It feels really nice, almost poetic.”

Ashley isn’t afraid of the judging seat, and earlier this year took to another reality show.

The dancer was part of the judging panel for Dancing on Ice, where he had an even harder job as fellow dancer Perri Kiely was a contestant.

So, Britain’s Got Talent should be a doddle for Ashley.

The finals of Britain’s Got Talent will be like none other before because of all the restrictions currently in place.

The semi-finals will now take place over five pre-recorded episodes, without the usual audience.

And then the final will take place live in October.

But, will it really be the same without the audience cheering or booing the contestants?

CAN’T SEE THE POLL BELOW? CLICK HERE TO OPEN IN YOUR BROWSER

So, who is left in the competition and who could be crowned the winner of the 2020 series?

Sign Along With Us was judge David Walliams’ Golden Buzzer choice.

Other acts include comedian Jon Courtenay and singer Faith Ifil who wowed Simon.

Amanda Holden picked mother and daughter singing duo Honey and Sammy, after she was brought her to tears by their performance.

And Alesha chose stand-up comedian Nabil Abdulrashid who received a hug from the judge after revealing his motivation.

The bookmakers are however fully behind NHS pediatric nurse Beth Porch, who wowed the judges from day one, whilst working throughout the pandemic.

Britain’s Got Talent continues on ITV later this year.