CAROL Vorderman tonight penned an emotional tribute to Countdown host Richard Whiteley as she reflected on their show debut.

Her co-star – who presented the hit series – died back in 2005 aged 61 after undergoing heart surgery. 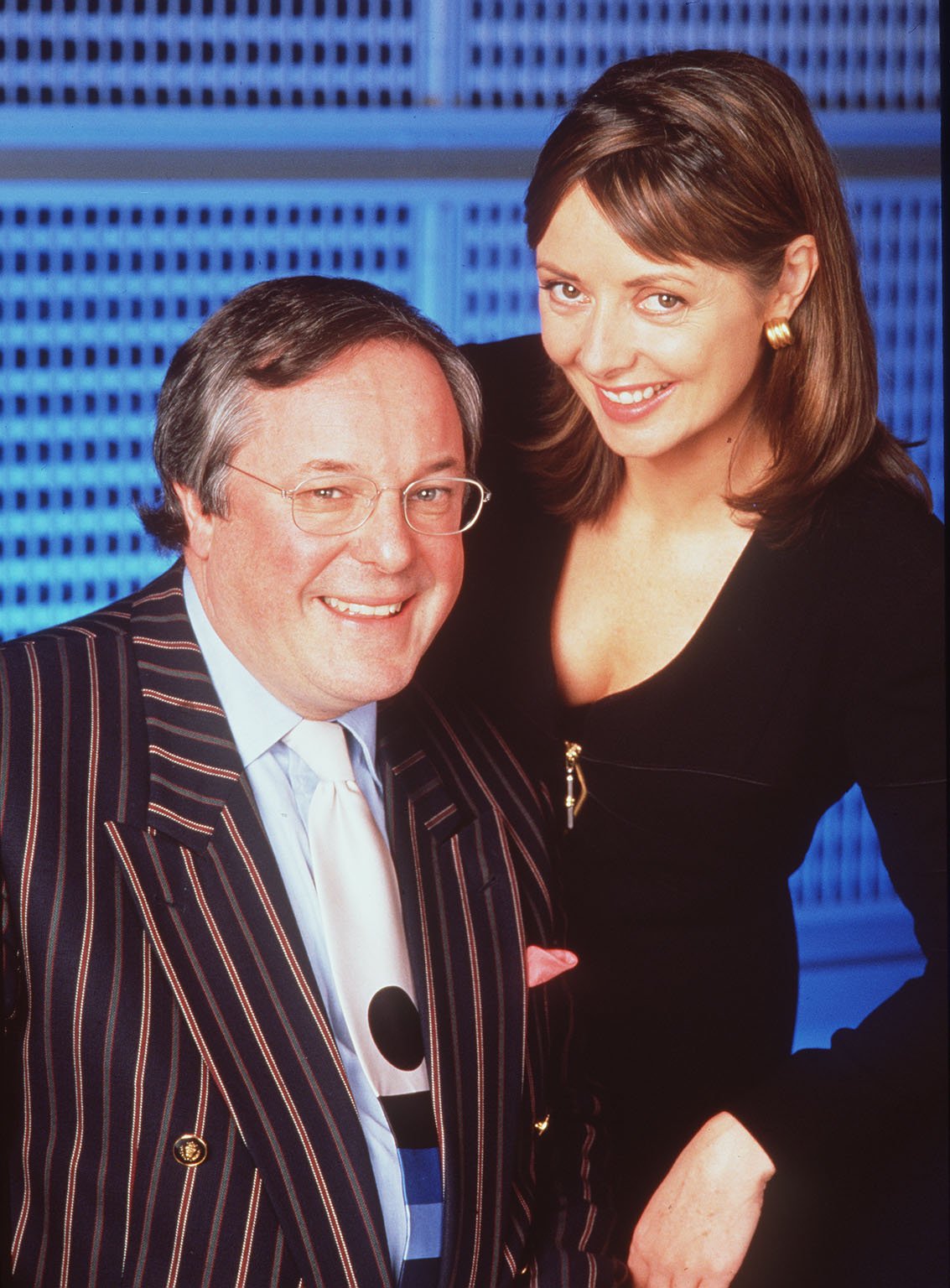 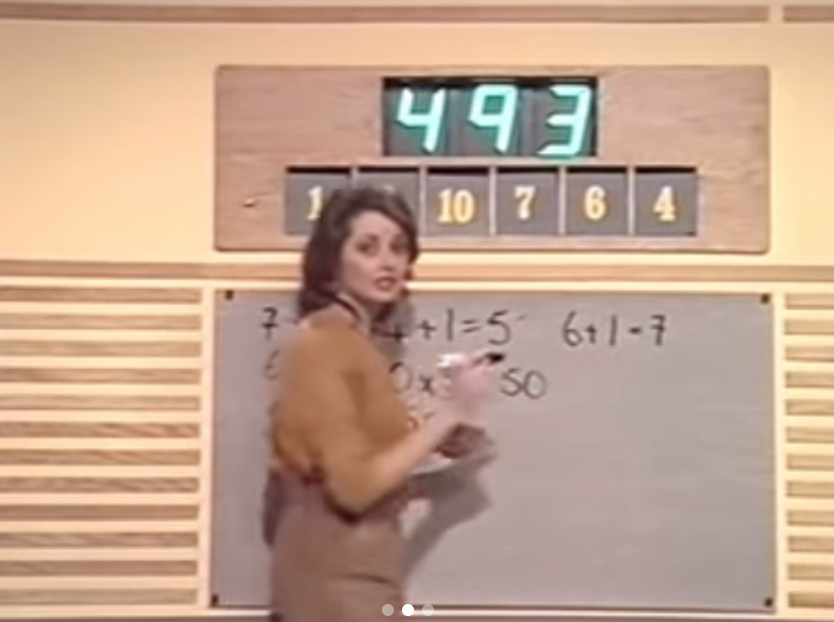 Carol took to Instagram to mark 39 years since her first broadcast with Richard, and shared memories of the pair starting out together on what would become a hit show.

She wrote: “39 years ago today I started on the telly with my beloved Richard Whiteley on Countdown as the first ever show broadcast on the new channel @Channel4.

"I was 21. We had 23 cheeky happy laughing years together until he died. The clock stopped too soon and I still miss him 🖤

"But on that first show I had no idea what was going on…none of us did….this was such a big deal back then.

"There was only ITV, BBC1 and BBC2. No satellite TV, no breakfast TV, broadcasting started at lunchtime on 3 channels and ended after the news at 10.30.

"No Internet, hardly a computer, no emails, nothing like that. Life was basic but happy ❤️❤️."

Continuing her trip down memory lane, a sentimental Carol penned: "We were so excited about the 1st show 1982.

"I had a proper job then & Countdown was an extra. We never thought it would last beyond the 8 weeks it was booked for! I was paid £20 a show which was a fortune to me.

"Richard & I worked hard. We loved our "Countdowners" (everyone who watched). As far as we were concerned we were all one family….all of us, presenters, crew and Countdowners, we were having a good time together.

"Countdown was Channel 4's biggest show week in week out for decades. We pulled 4/5 million viewers every day even tho we were only on in the afternoons. But it was a modest show. A loved show.

"Nobody got higher ratings than little old us, with a teapot for a prize, some sticky back letters, a daft maths game and a lot of love.

"Thank you everyone for letting us have those happy happy years. Thank you to all the Nans, and the shift workers and children coming home from school and everyone who worked in restaurants and cafes (on in their shift breaks) and all of you who shared the love of words and sums and laughing and teasing.

"It meant the world to Whiters and I. It really did ❤️"

Carol revealed in 2018 that she earned three times more than her Countdown co-host Richard.

The presenter and maths genius admitted that their pay gap was the cause of the pair's only argument throughout their 23 years on the show.

She said: "The only heated debate Richard and I ever had was when he found out that I was being paid three times more than him."

Carol was thought to have earned between £1million and £3million-a-year during her Countdown stint.

Not long after finding fame on Countdown, Carol tied the knot with Naval Officer Christopher Mather in 1985 when she was just 24 years old.

However, the pair separated after just a year of married life.

Four years after Carol and Christopher split, Carol said 'I do' to to media personality and management consultant Patrick King.

The couple had two children – Katie and Cameron – before they divorced in 2000. 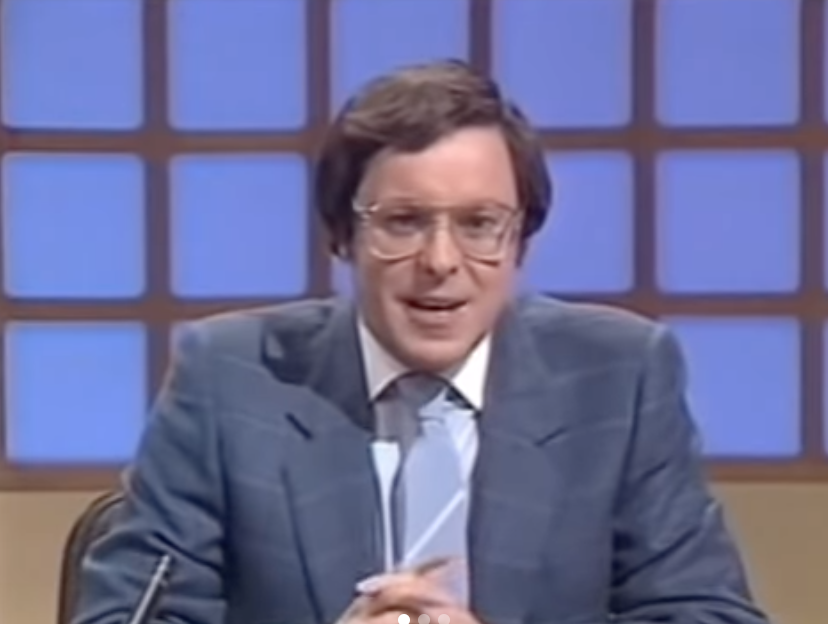 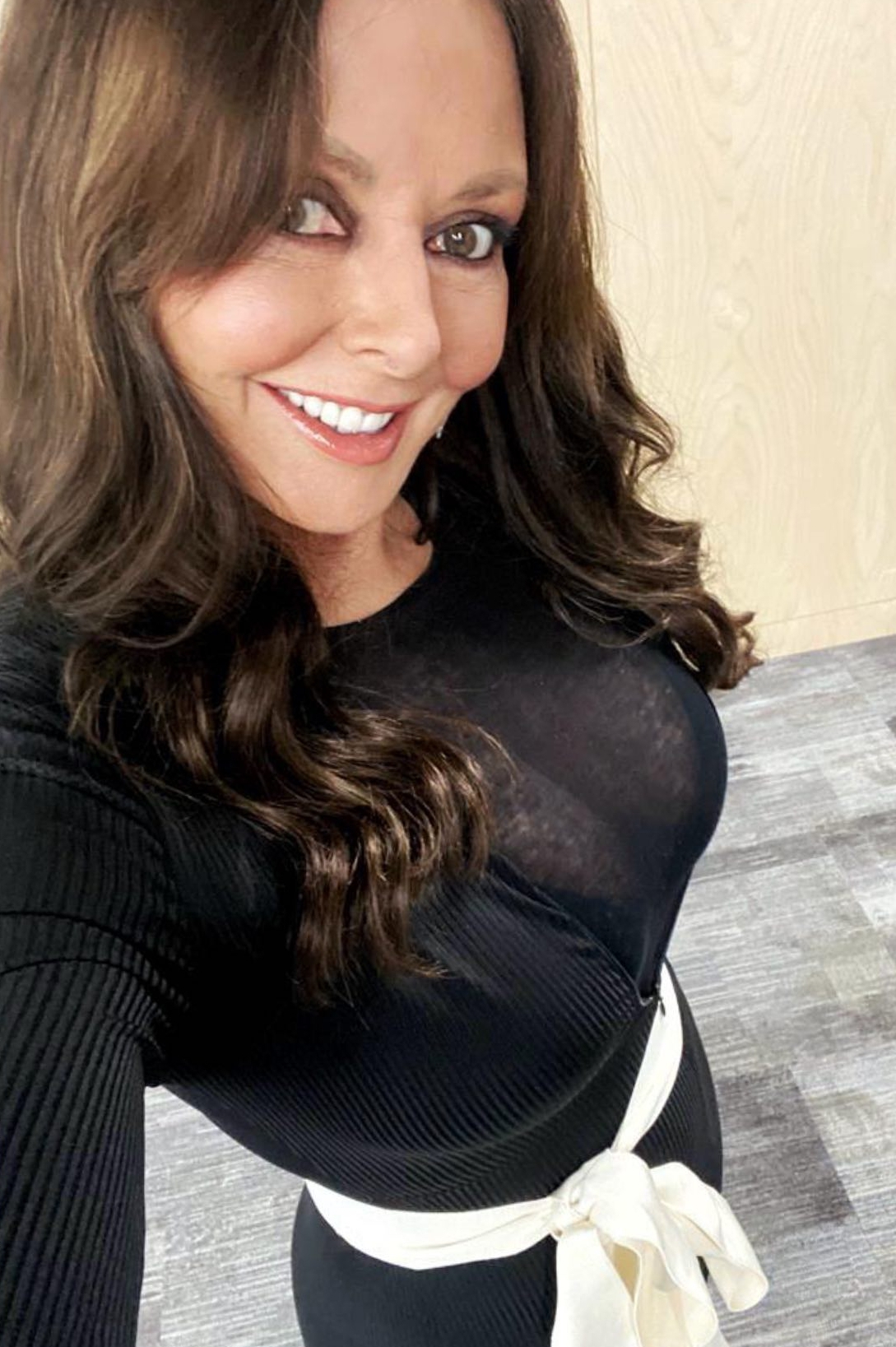