JADE Lovall makes a devastating discovering after meeting with her birth mum next week in Casualty.

The staff nurse was put into foster care by her birth mother at a young age and hasn't had a reunion with her since on the BBC soap. 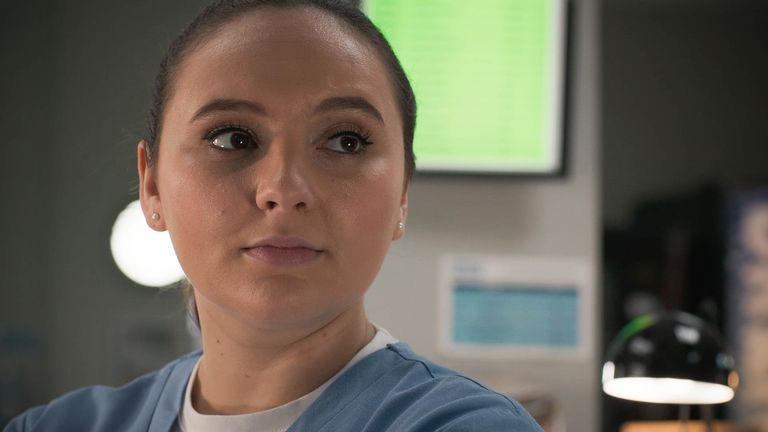 Fearful of revisiting her past, Jade turned down an opportunity last year to get back in touch with her birth mother.

But when her ex boyfriend Malc was brought into the ED after a wrestling disaster in May, the pair hit it off.

The reunion left Jade with a new perspective on revisiting her past, and she decided it was time to reconnect with her mother. 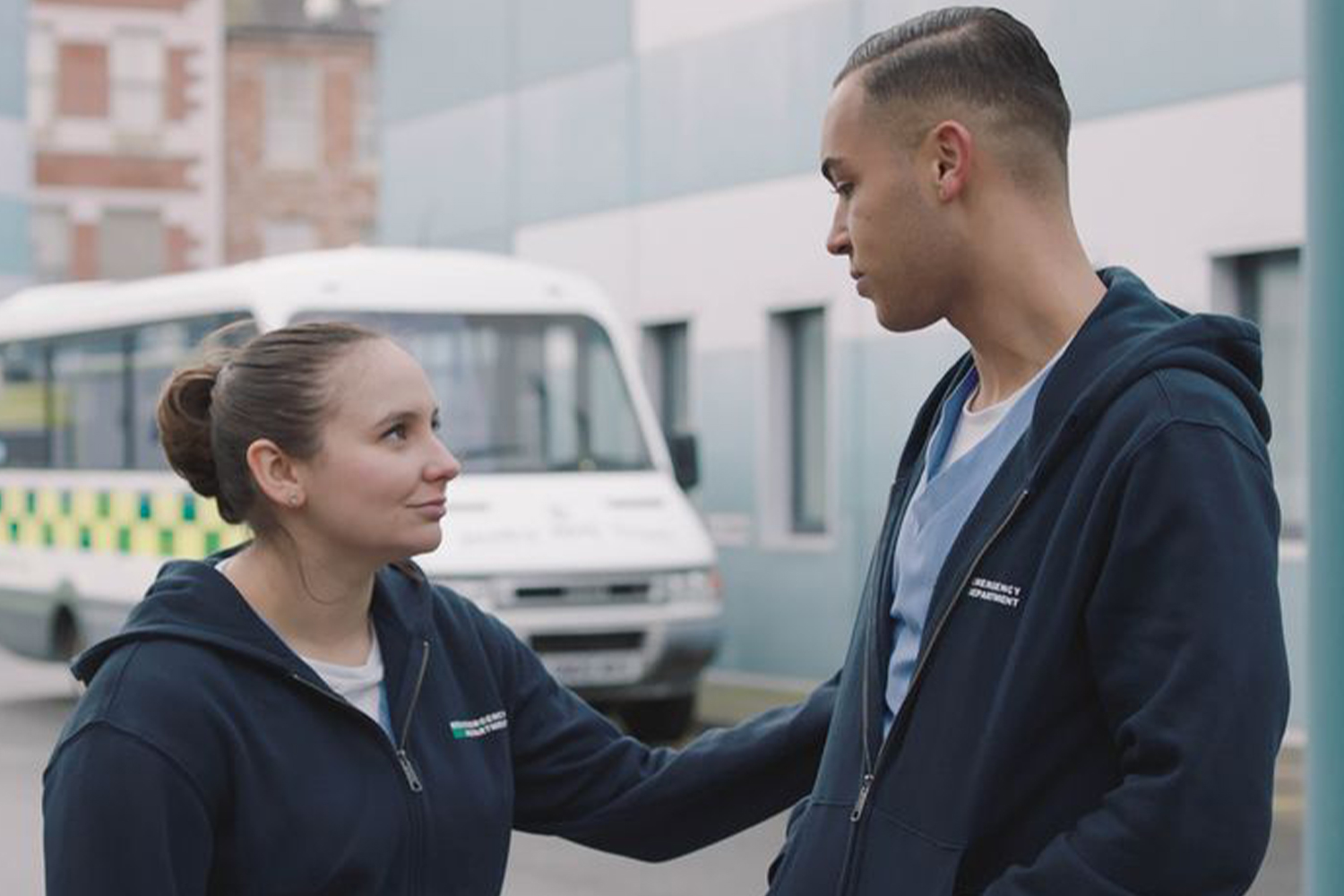 Next week’s episodes of Holby will see Jade fret as she prepares to meet her birth mother, Susie.

As they see each other for the first time, there’s a touching moment as they both realise the other is deaf.

But when Susie explains that she didn’t realise her daughter was deaf, Jade is baffled given that she’d thought this was the reason she’d been given away all those years ago.

The pair get to know each other through sign language, but Jade gets frustrated when Susie avoids the burning question of why she abandoned her.

Things take a turn for the worse when Susie starts behaving strangely and pegs it outside to find a woman called Theresa – who’s apparently searching for her.

When Jade starts asking what’s going on, Susie panics and ends up with an injury after almost being hit by a car.

Jade then receives another blow when she discovers that Theresa is her biological grandmother.

And when Susie begs Jade not to reveal that she's her daughter, Jade realises Theresa must have played a huge part in getting her put into care.

Sure enough, Theresa later sticks her oar in and warns Jade not to contact Susie ever again.

Will Theresa succeed in scaring Jade away?