CASUALTY’S double episode is full of drama from Rash makes a worrying discovery about Ollie to Marty and Jan’s fight for justice.

Expect many twists and turns in the BBC’s hospital drama this weekend. 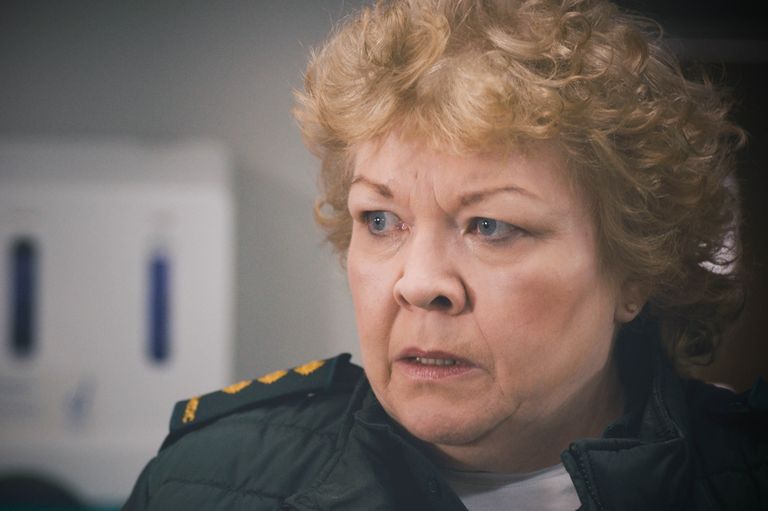 Marty and Jan are determined to get justice for Bibi and meet with the clinic responsible for the vaginal mesh surgery.

Posing as a potential patient, Jan will manage to worm her way into a private meeting with Ciaran.

However, Marty will get a call from Jade saying that Bibi has been rushed into the ED after an overdose.

Struggling to cope with the news, Marty lets his anger get the best of him and smashes up Ciaran's medical awards. 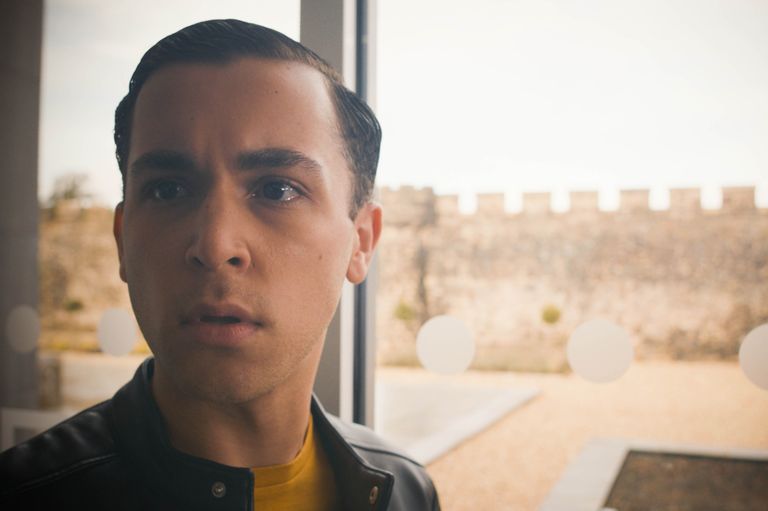 Marty's emotions will take over and he punches Ciaran in the face.

Ciaran feels cornered by Jan who has audio recordings of his illegal practices and later reveals she has sent the recordings to the CQC likely to remove Ciaran's medical license.

Jacob struggles as his guilt over Nate's death resurfaces.

Tina worries about his abnormal behaviour as he snaps at everyone about waiting times. 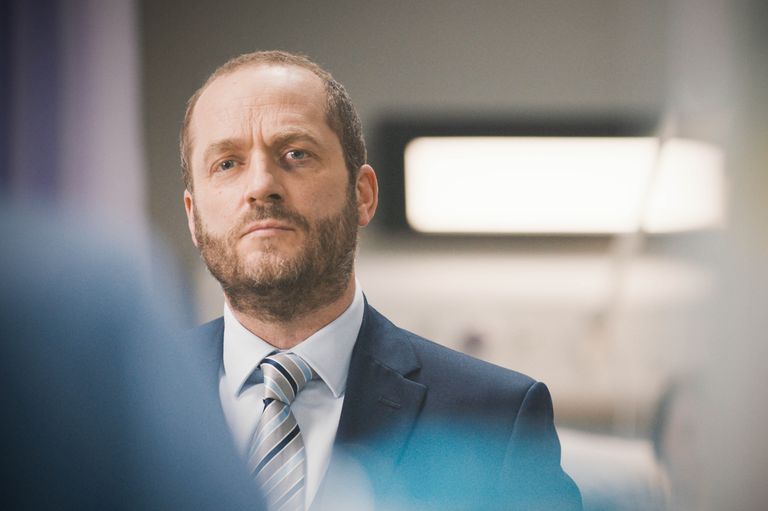 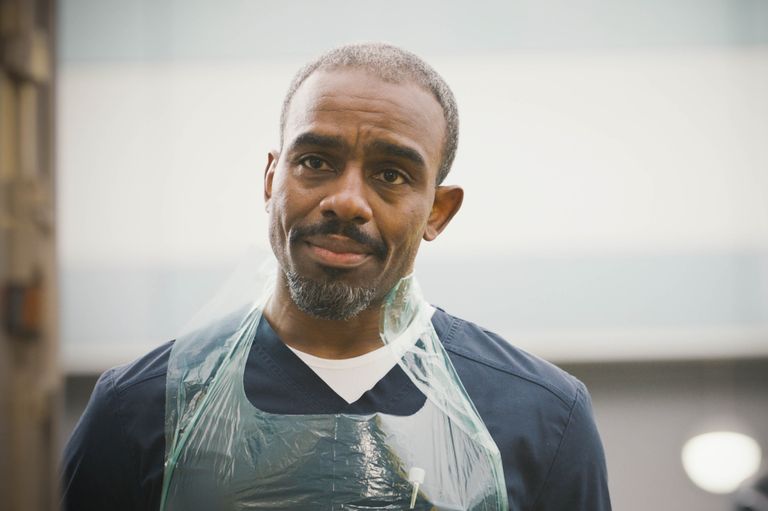 But Jacob starts to see things in a new light after a conversation with a patient and tells Tina that he loves her.

She admits that she feels the same and they vow to tackle things as a team from now on.

Fenisha gets a shock as she helps patient Lucy who turns out to be the mother of her ex-fiancé she jilted before her own wedding.

Fenisha turns her attention back to Matthew after Ethan seems unlikely. 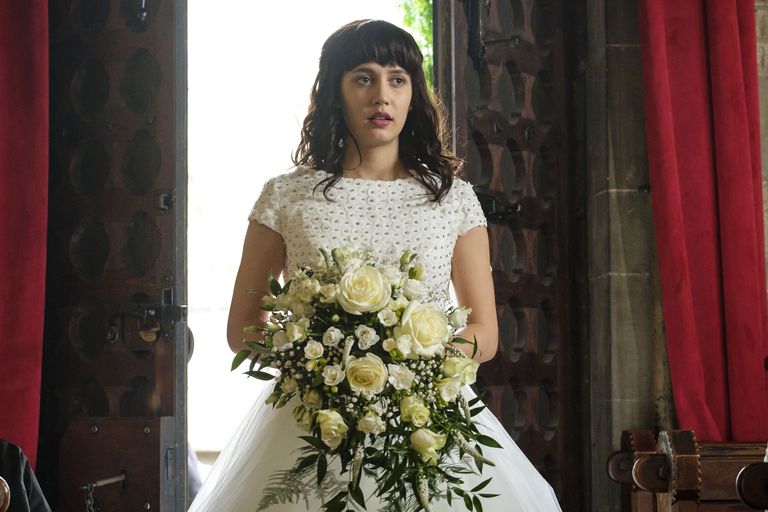 Fenisha and Matthew reminisce on why she walked out of their wedding.

Ethan reflects on his feelings following a conversation with Lucy about soulmates.

Ethan rushes to the ambulance to speak to Fenisha, but she has reunited with Matthew. 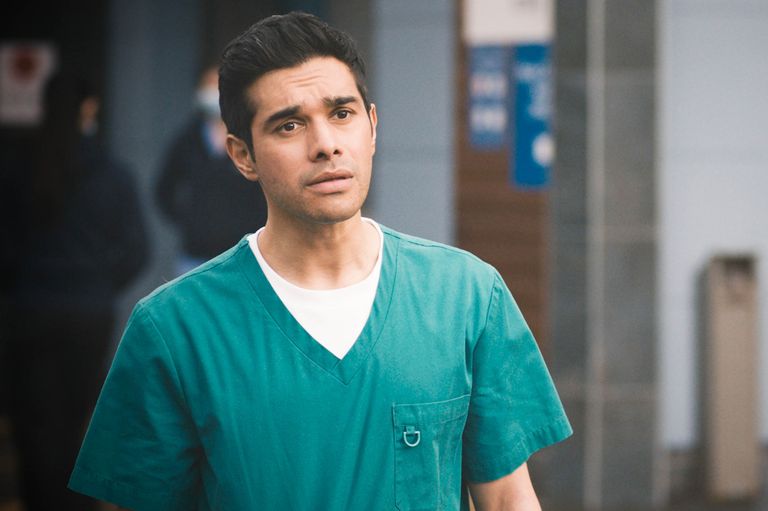 After getting the all-clear, Ollie reveals that Rosa had a son who died with similar symptoms to his own.

Does Rosa have something to do with Ollie’s mystery illness?

Still reeling from Bibi's appalling treatment over the vaginal mesh, and the subsequent impact it's had on her mental health, Marty prepares a framework in the Emergency Department to treat women with similar symptoms to Bibi.