CHERYL turns into a pushy music agent in new film Four Kids And It.

The pop star, 36, has a cameo role in the family flick based on Jacqueline Wilson's novel. 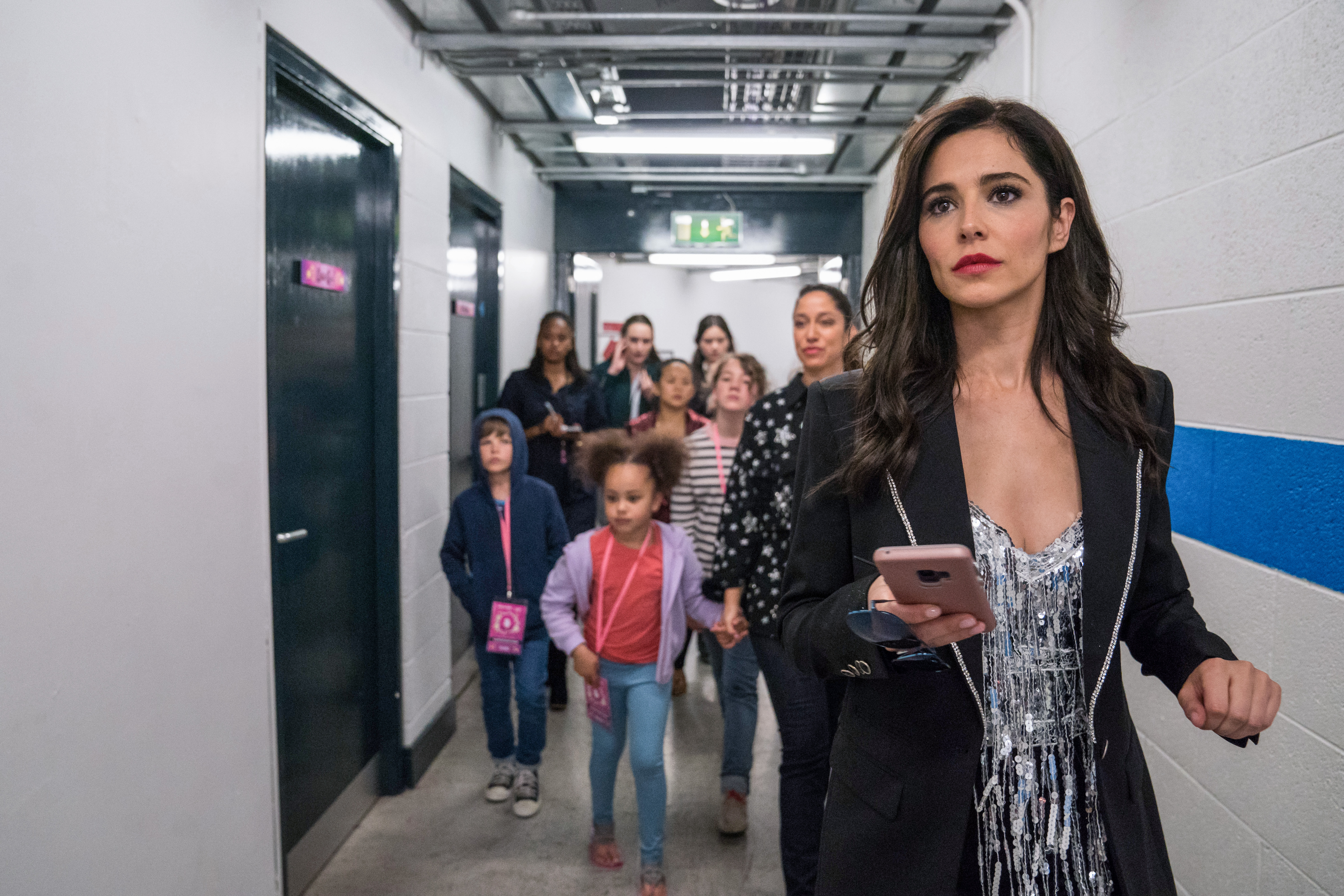 In a trailer for the Sky Cinema movie, Cheryl can be seen looking after pop sensation Smash (Ashley Aufderheide) as she prepares for a huge gig at London's O2 arena.

She greets Smash's siblings in the bustling backstage area, telling them: "Not long to go now, you must be so excited… Come with me, I'll take you to her."

The arrogant exec then says to Smash's stunned sister Maudie and their dad's girlfriend's children Ros and Robbie: "Of course none of this is a surprise to me. I knew she had it the moment I first saw her."

The agent is in total control of the singer, reminding her to plug her new perfume to the press. 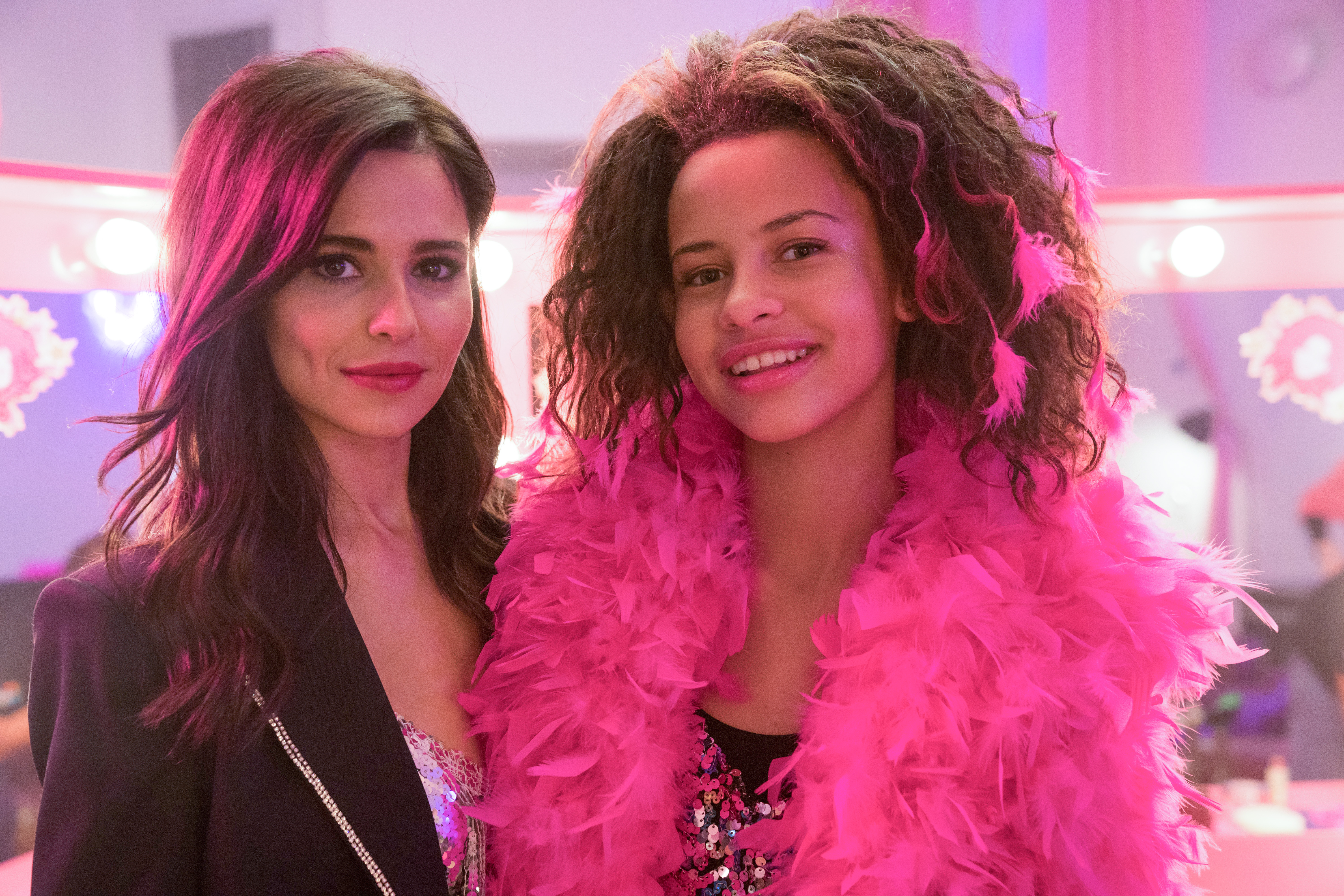 She says: "The new video has 2 billion views. Smash you are the hottest act on the planet…

"OK nice, let's go talk to the media. Don't forget to talk about your fragrance. This is forever Smash."

It remains unclear if Smash really is the star she appears to be in the clip or if it's as the result of a magical wish. 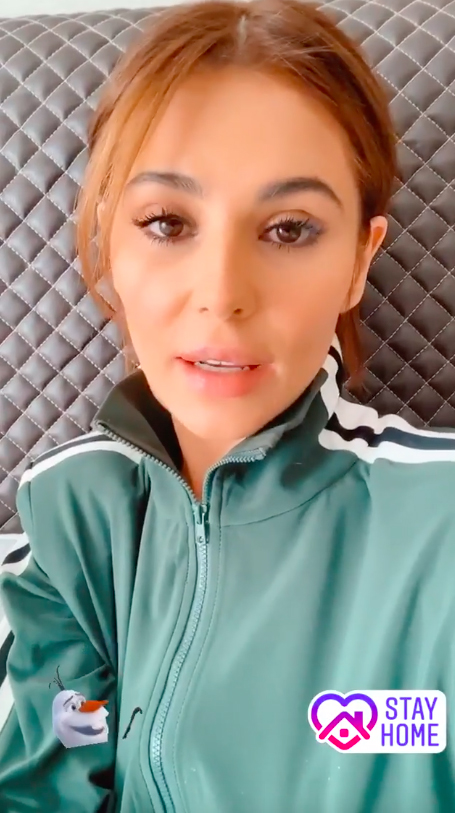 The film revolves around the children finding a creature called Psammead (voiced by Sir Michael Caine) on a Cornish beach.

They then face a fight to keep him away from a selfish aristocrat called Tristan.

It's not Cheryl's first film appearance, with her also starring in 2012 flick What To Expect When You're Expecting and St. Trinian's, alongside her Girls Aloud bandmates.

Cheryl was seen filming the role back in the summer of 2018 in Dublin.