China’s Film Industry Is Back to Work, but Don’t Expect America to Follow Its Path

As China’s entertainment industry sputters back to life, Hollywood watches carefully: It seems like the closest thing we have to a crystal ball for what the new normal might look like. Many of its concerns are familiar, including reduced crew sizes, new safety guidelines, and moving blockbuster movies to online premieres.

However, the omnipresent role of China’s government — which demands its citizens treat health recommendations as rules, and already has total authority over which productions are financed, made, and released — means that any resemblance between the two entertainment industries may be superficial at best.

“Things are getting more or less back to normal in China now,” said Cai Jin, a China-based assistant director. “But the film industry has yet to recover. Movie theaters are still closed, and we are not allowed to meet in person for any kind of preparation to discuss new projects. All our meetings are held online. Some film production has resumed, but with restrictions. For example, productions that normally have crews of 100-200 now have to operate with less than 100 people on set.”

For the moment, Hengdian World Studios — the largest film studio in the world, located near Shanghai — requires mandatory COVID-19 testing for all actors and film crew members. They also must provide a government-issued letter proving 14 days of quarantine, and participate in twice-daily temperature checks on set for the duration of production.

Yet many of the smaller productions and studios scattered across the country have been unable to resume work. And while bigger projects may be delayed, many smaller indie projects have been scrapped.

Speaking from his cell phone on a sunny day in Shanghai, screenwriter Xu WeiBing struck a defiant, if cheerful tone while describing a bleak scene. “Cafes and offices here are, I’d say, about 70 percent back to normal now,” he said. “But the film industry is very different. For the big directors and production companies, this epidemic has certainly been an inconvenience, but it’s not fatal. Their productions may be postponed, but they’ll survive because they’re backed by the government.”

However, he added, those projects don’t tell the whole story. Feeling the biggest squeeze is smaller to mid-size production companies, which lack government support and protection. “It’s the independents and the smaller production companies that have really been hit hard,” he said. “Many of them won’t survive this. A lot of them have already gone under. People are having to shift to other ways of making a living.”

Most projects remain shelved; the few given the green light are primarily those that were shooting before the outbreak began. Larger productions like Zhang Yimou’s new film “Impasse” is already in production, but its scaled-down crews are subject to strict safety oversights.

“All the productions that I know of that are filming now had already begun filming before Chinese New Year [prior to the outbreak of the COVID-19 virus in Wuhan],” said Jin. “But no new productions have started, and it’s having a very serious effect on those of us working in the film industry here. A lot of production companies have switched their focus to doing other things because we can’t work. Some people I know are doing things like selling products online, just to survive.”

COVID-19 came on the heels of another major setback for Jin, who was assistant director on the Guan Hu film “The Eight Hundred.” An eyebrow-raising portrayal of China’s Nationalist Kuomintang (the exiled government that now rules Taiwan) as heroes of a historical battle that took place in Shanghai during the Sino-Japanese war, “The Eight Hundred” was pulled from its opening-night slot at the 2019 Shanghai Film Festival one day before its premiere. Soon after, the government canceled the film’s national release indefinitely. Ten years in the making, and produced at a cost of $80 million, “The Eight Hundred” is the first Chinese film shot entirely on IMAX cameras. It has yet to receive a new release date. 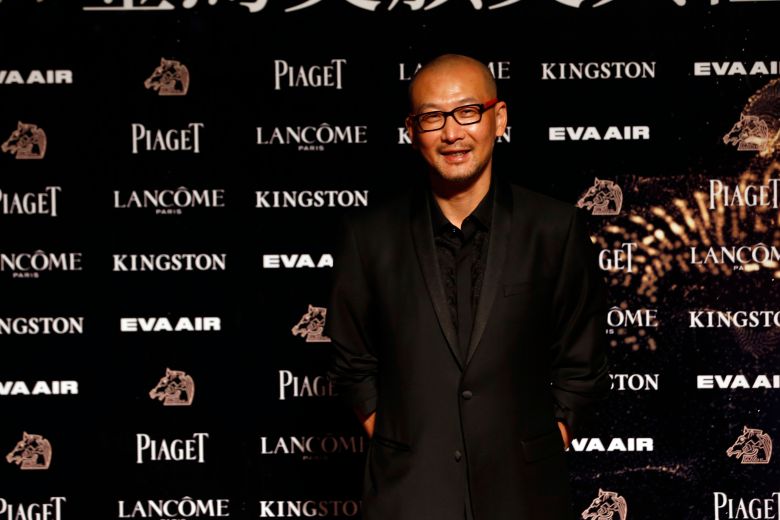 Xu added that even before the coronavirus, China’s film industry still bore the weight of the 2018 Fan Bingbing scandal. The 37-year-old star of films such as “X-Men: Days of Future Past” and “Iron Man 3” was held under house arrest for five months after she and her companies were charged with evading 248 million yuan ($34 million) in taxes. The government then turned its ire on the film and TV industry as a whole, making it a public example of shameful extravagance and flagrant corruption. Celebrity salaries were capped to a mandatory set percentage of overall production costs; tax authorities shredded loopholes and enforced sweeping new rules that impacted everyone from screenwriters to production companies.

“We didn’t fall from heaven all the way down to the earth because of the COVID epidemic,” said Xu. “We were already halfway there because of Fan Bingbing.” 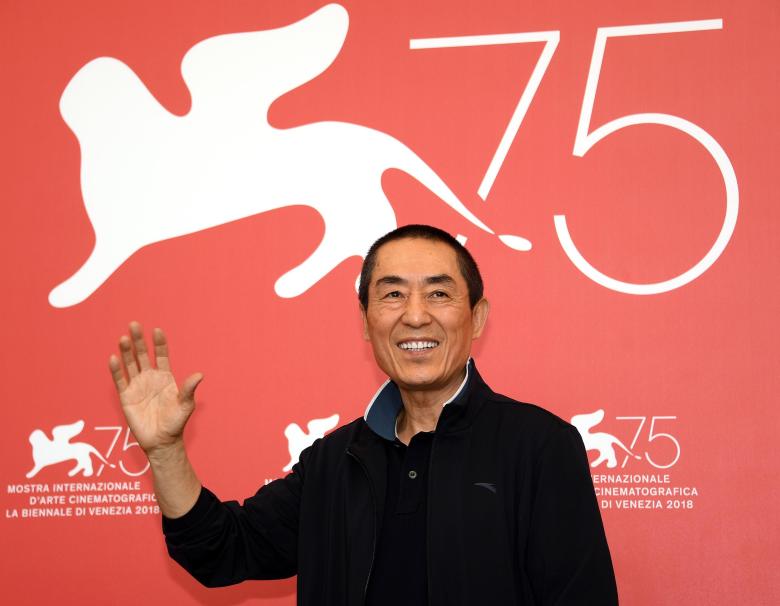 Despite the taxmen’s attack on the entertainment industry, the Chinese government is now offering tax breaks and other incentives to film and television production companies. Similarly, studios are offering discounted rates on everything from facilities to housing for production crew.

“In America, you have to ask the question ‘Who is going to invest the money into making a film when one person might get sick and halt the entire production?’” said Xu. “The Chinese film industry, on the other hand, is much more directly under the power of the government. It’s totally up to them to say when and if we can go back to work again. So we just have to sit back and wait for their decision. In the meantime, a lot of us are doing advertising work and other jobs.”

Xu has seen a few success stories during the crisis. These include actor-director Xu Zheng’s production “Lost in Russia” (“Jiong Ma”), which was scheduled for release in January, just as theaters began closing their doors. Rather than shelving the film, however, Xu sold the premiere rights to the online media group ByteDance (which owns Tiktok, among other companies) for 630 million yuan ($89 million). ByteDance in turn offered it to subscribers of their various on-demand apps such as douyin and xiguashiping (Watermelon Videos) for free – a move that played well with people locked down in their homes during Chinese New Year. A later release of “Lost in Russia” in Chinese movie theaters is still possible under the ByteDance deal, but remains unconfirmed.

So far, the government continues to recommend people stay home and watch films online. After re-opening around 500 theaters in late March, China’s national film bureau reversed course and shut them all down again. If theaters do reopen again this summer, they’ll have little to offer in the way of new releases.

Yet one thing sure to get moviegoers back in their seats would be a blockbuster motion picture about the COVID-19 virus, with China as the hero. It’s likely there’s already one in the works, because if there’s one thing the Chinese government is concerned about, it’s shaping the narratives that will define how this virus is remembered.