The Geordie Shore star whipped her kit off for an early soak in her London hotel room. 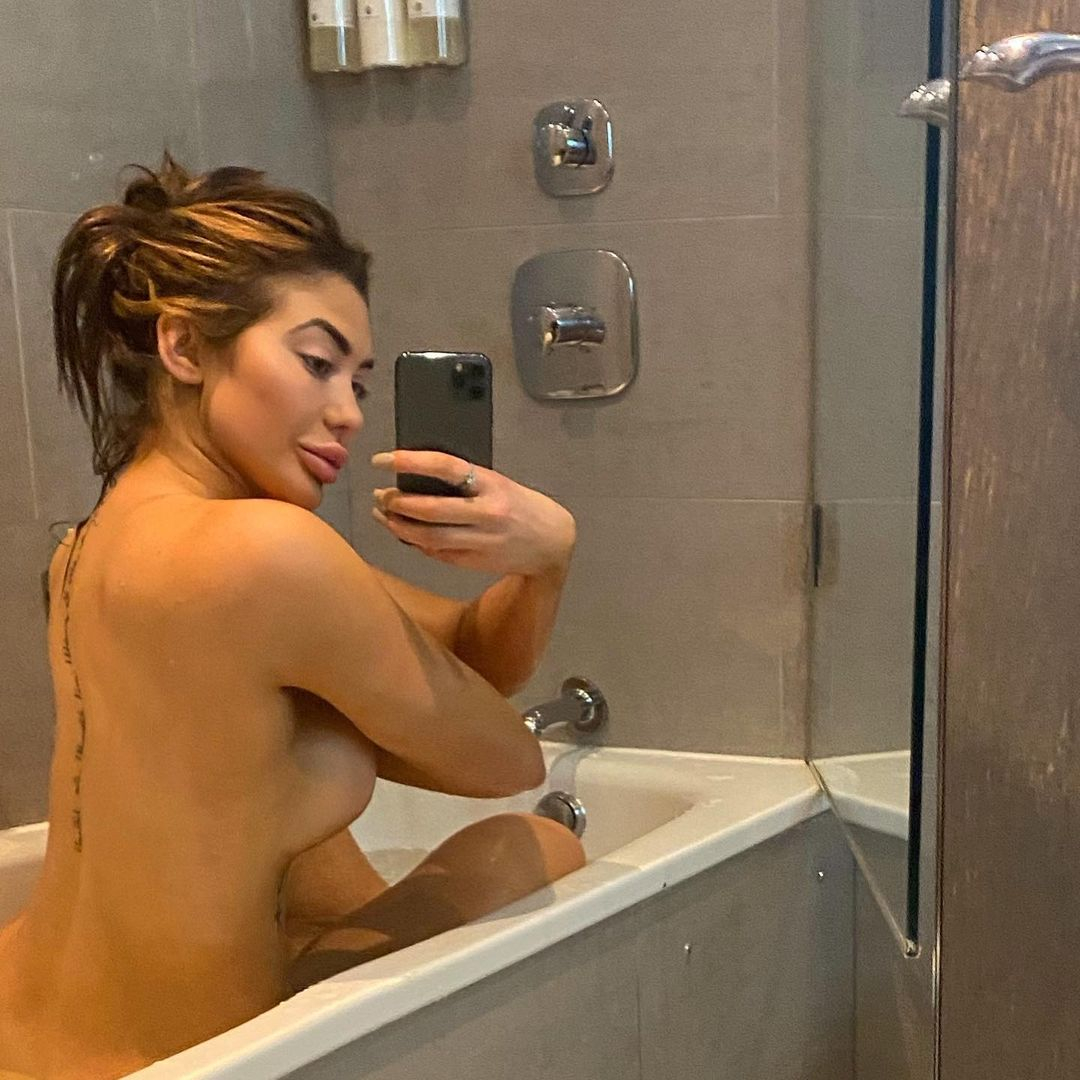 Wearing a full face of makeup, Chloe covered her chest with her arm and took a picture over her shoulder.

She wished her followers a good morning and looked to be in a great mood ahead of meeting with her girl pals Kimberley Hart-Simpson and Sophie Hermann.

In another naughty pic, Chloe wore nothing but a sports bra in bed and teased a glimpse at her underwear-free thigh. 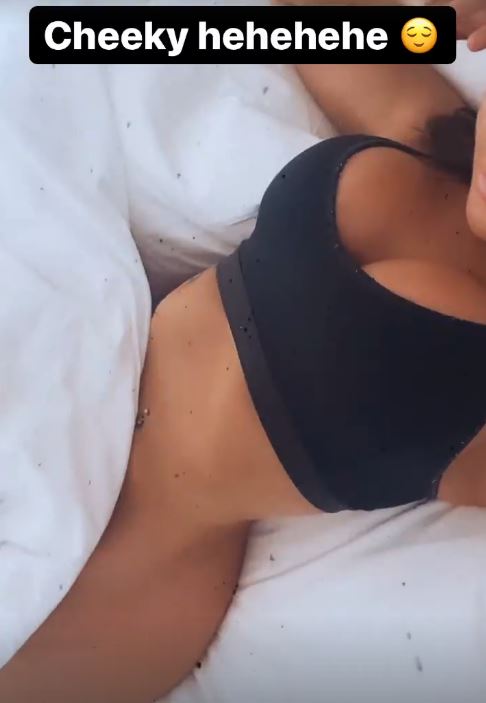 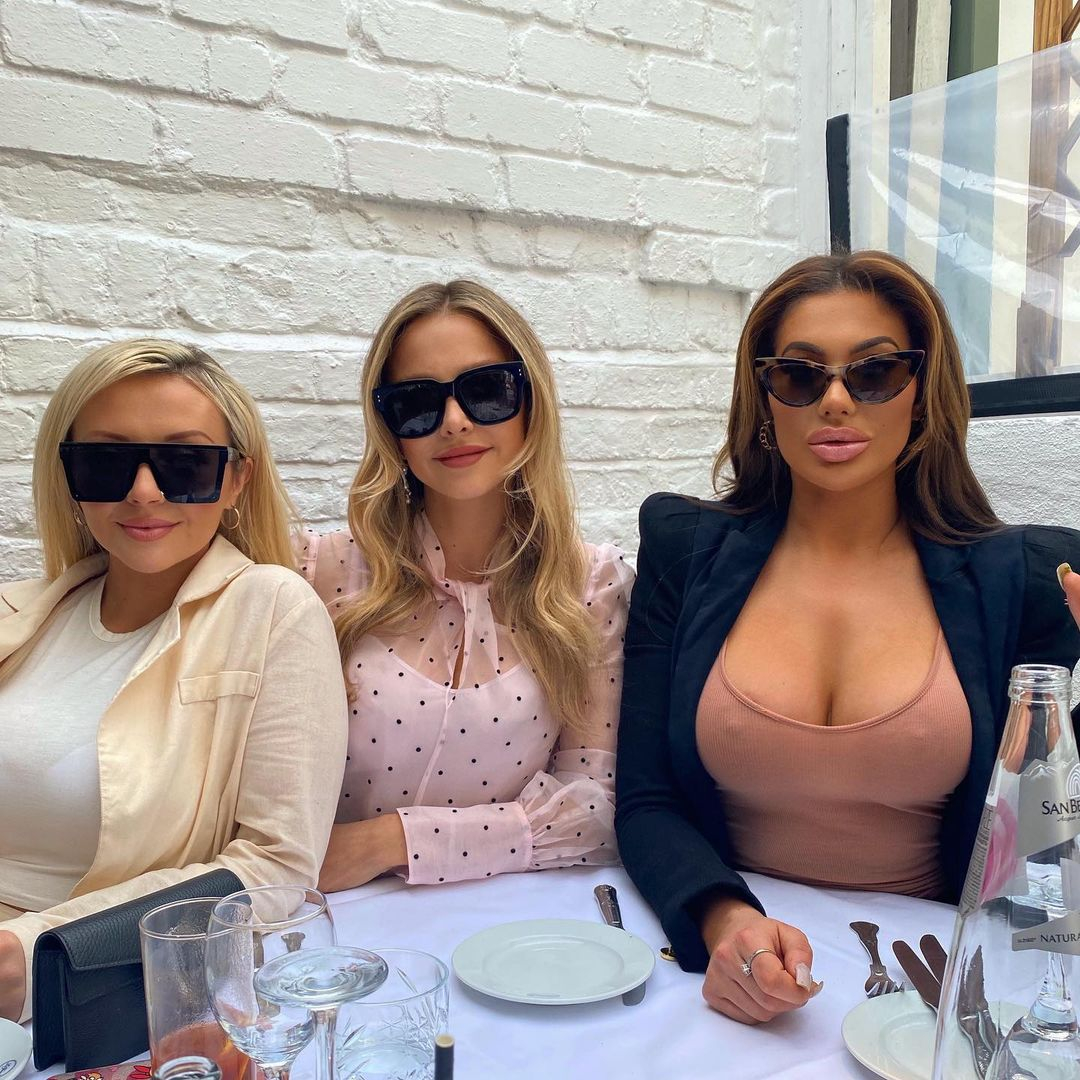 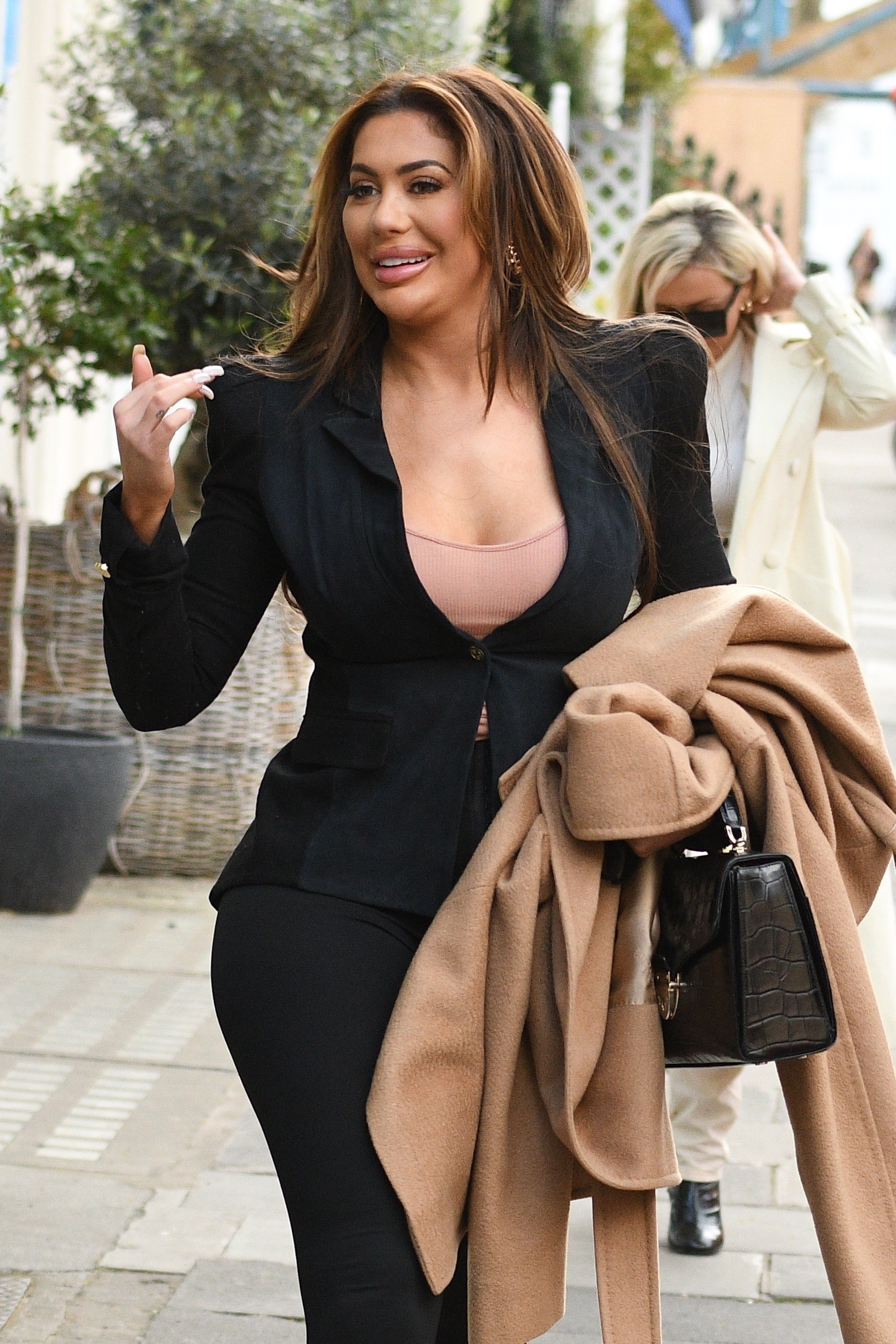 Later in the day she headed to La Famiglio in Chelsea wearing a chic power suit and caught up with her Celebs Go Dating pals.

Yesterday Chloe surprised her house-sitting friend by sticking a large sex toy to her bedroom wall.

The 25-year-old travelled down to the capital for work, leaving her friend Steph to look after her dog and home. 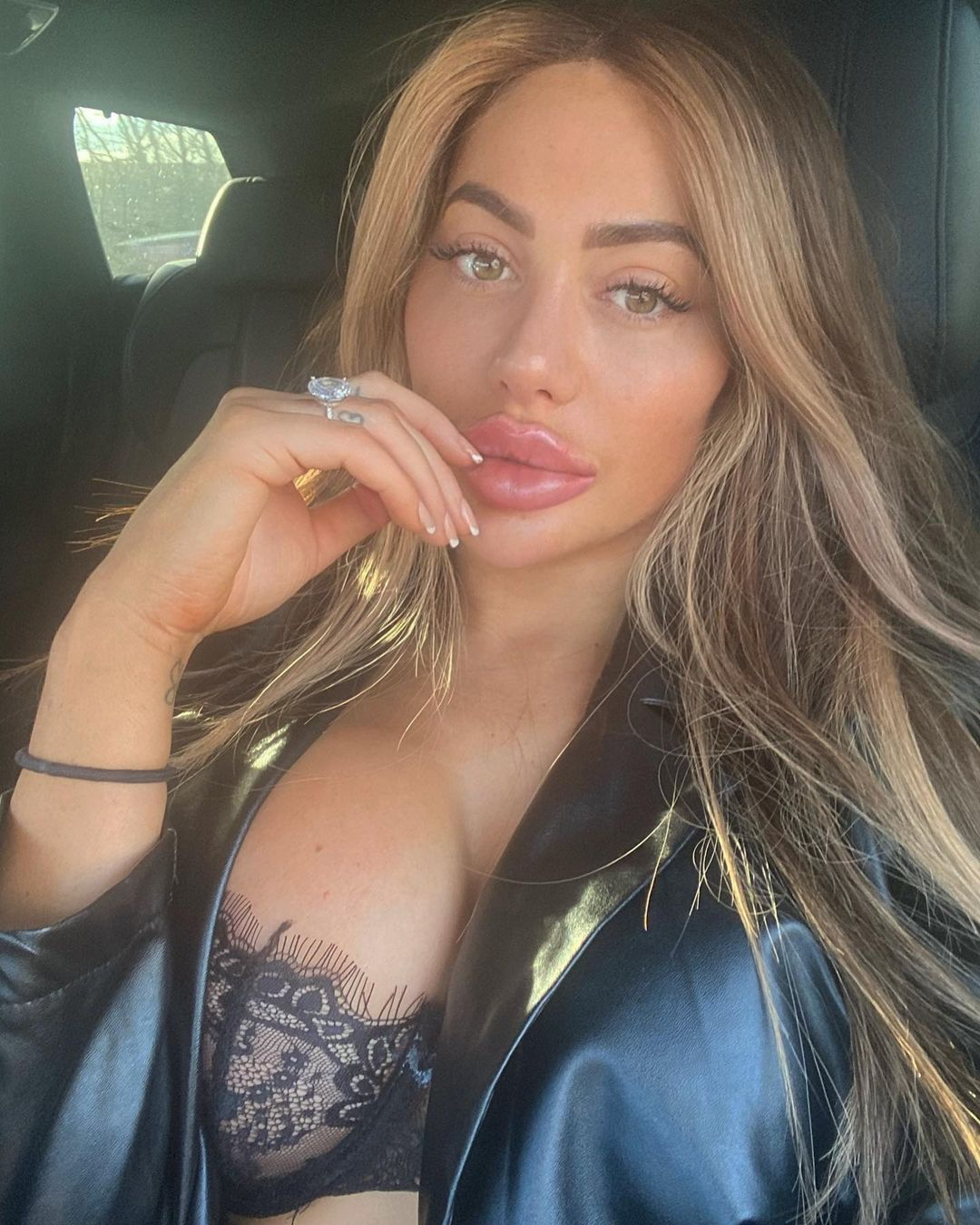 However, she was in for a shock – as Chloe left her a parting gift of a sex toy stuck to the wall.

In the video, Steph said: "So when you watch Chloe's house because she's working away and you're looking after the dog.

Chloe has been filming at the BBC's Elsetree studios. 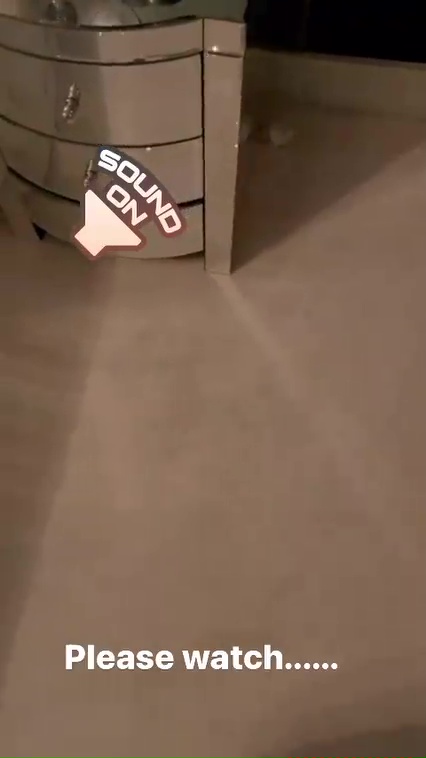 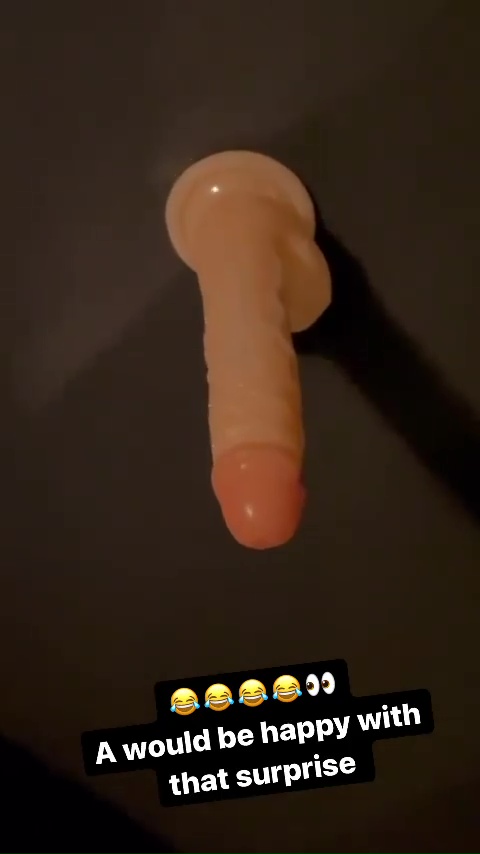