RAPPER Chris Brown is being investigated for battery after a woman alleged he "slapped her so hard that her weave flew off".

Police responded to the musician’s San Fernando Valley home in California at the weekend. 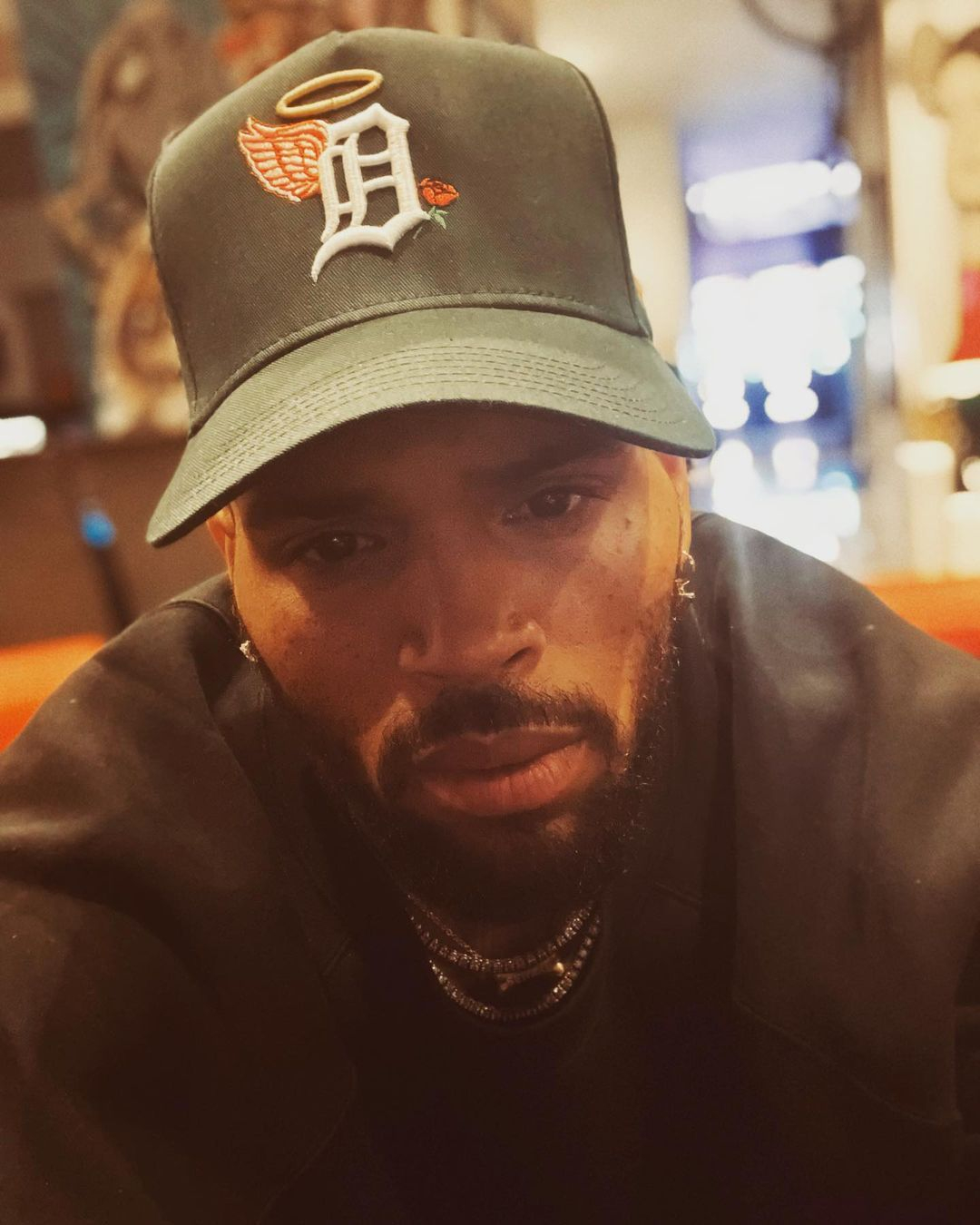 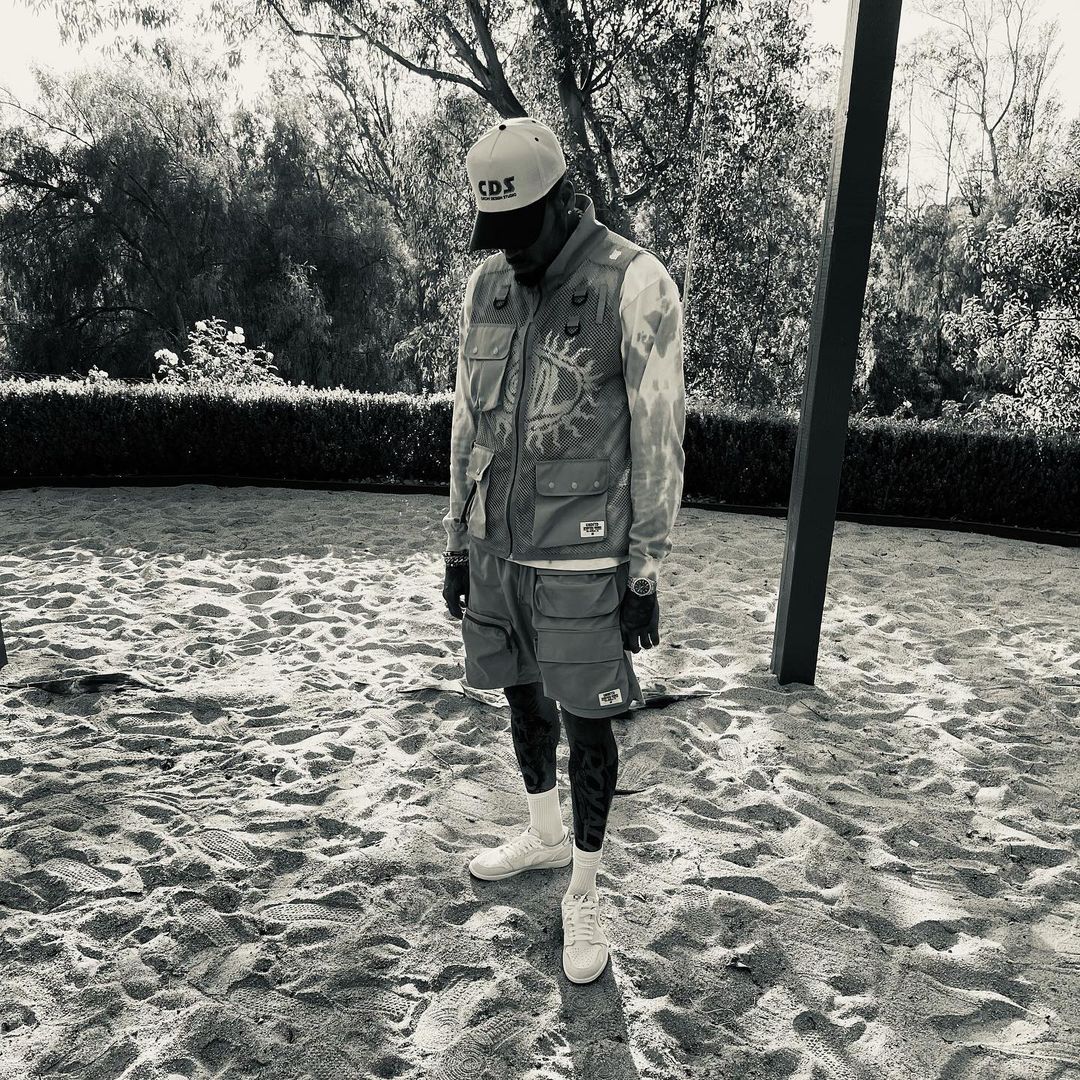 A woman claimed Brown, 32, slapped her and made part of her weave come out, TMZ reports.

Cops took out a battery report and named Brown as the suspect.

It’s reported that the alleged victim had no injuries and no arrests have been made.

It comes just weeks after the Virginia native, who is nicknamed "Breezy", appeared “downtrodden” at his daughter’s seventh birthday.

He wrapped an arm around his daughter while she rode a pony in a pink dress. 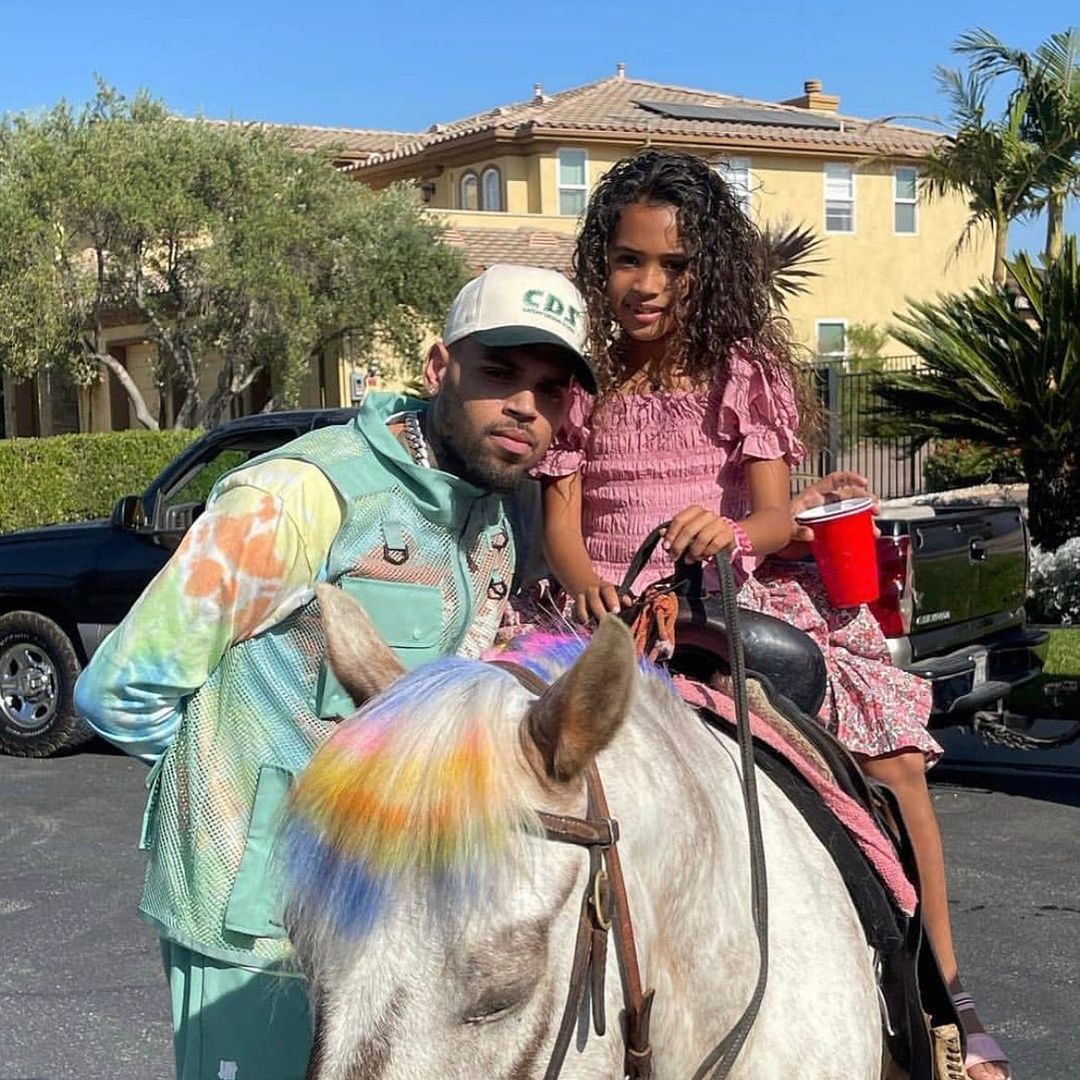 In a second black and white photo, Chris looked down at the ground hiding his face in a baseball cap as he captioned the post: "ME AND MY BEST FRIEND ❤️ @missroyaltybrown.

Last month, cops were forced to disband his birthday party at his home in Tarzana, CBS2 reports.

Between 300-500 people attended the bash and no arrests were reported.

Chris Brown assaulted former girlfriend Rihanna in 2009 after the two got into a fight in his car.

The Forever singer was arrested as a result of the incident.

Brown claimed the couple already had a volatile relationship and Rihanna no longer trusted him after he admitted to having a fling with a woman who used to work for him. 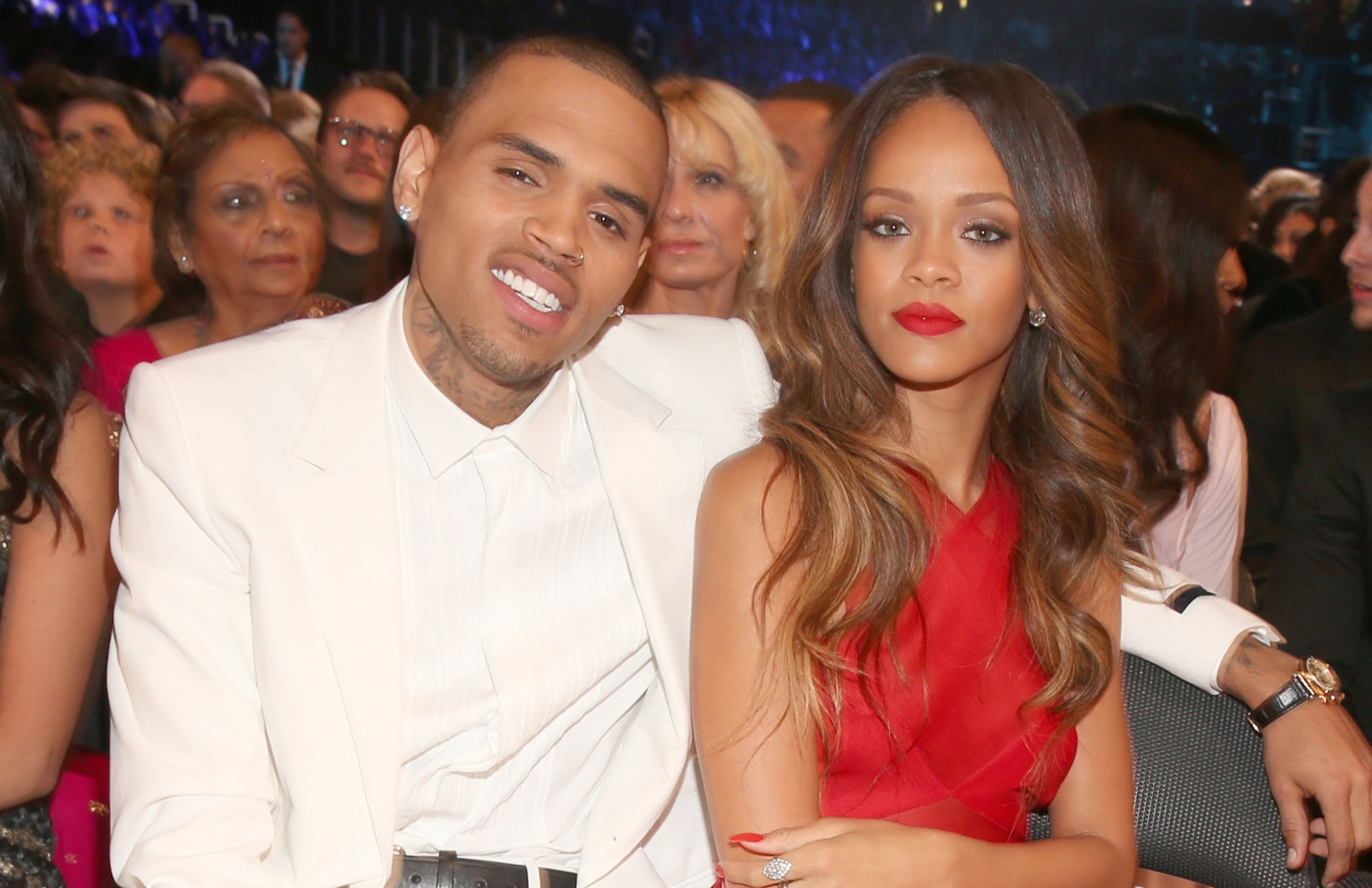 On the night of the assault, Rihanna and Brown were at a pre-Grammy party when the woman turned up unexpectedly.

Rihanna burst into tears and the pair argued in their car on the way home.

Brown said Rihanna was furious to find a text from the woman on his phone.

He was charged with felony assault and making criminal threats.

On June 22, 2009, Brown pleaded guilty to a felony and accepted a plea deal of community labor, five years of probation, and domestic violence counseling.

The singer-songwriter was the first artist since 1997 to have his debut single Run It top the charts.

He has sold over 140million records worldwide and has won a Grammy Award and four Billboard Music Awards.

He has had the seventh most Billboard Hot 100 entries with 93.

The rapper has also appeared on-screen starring in 2012 rom-com Think Like a Man and 2013 3D dance movie Battle of the Year.