Cleo lures paedophile Pete to the village and kills him in Hollyoaks? 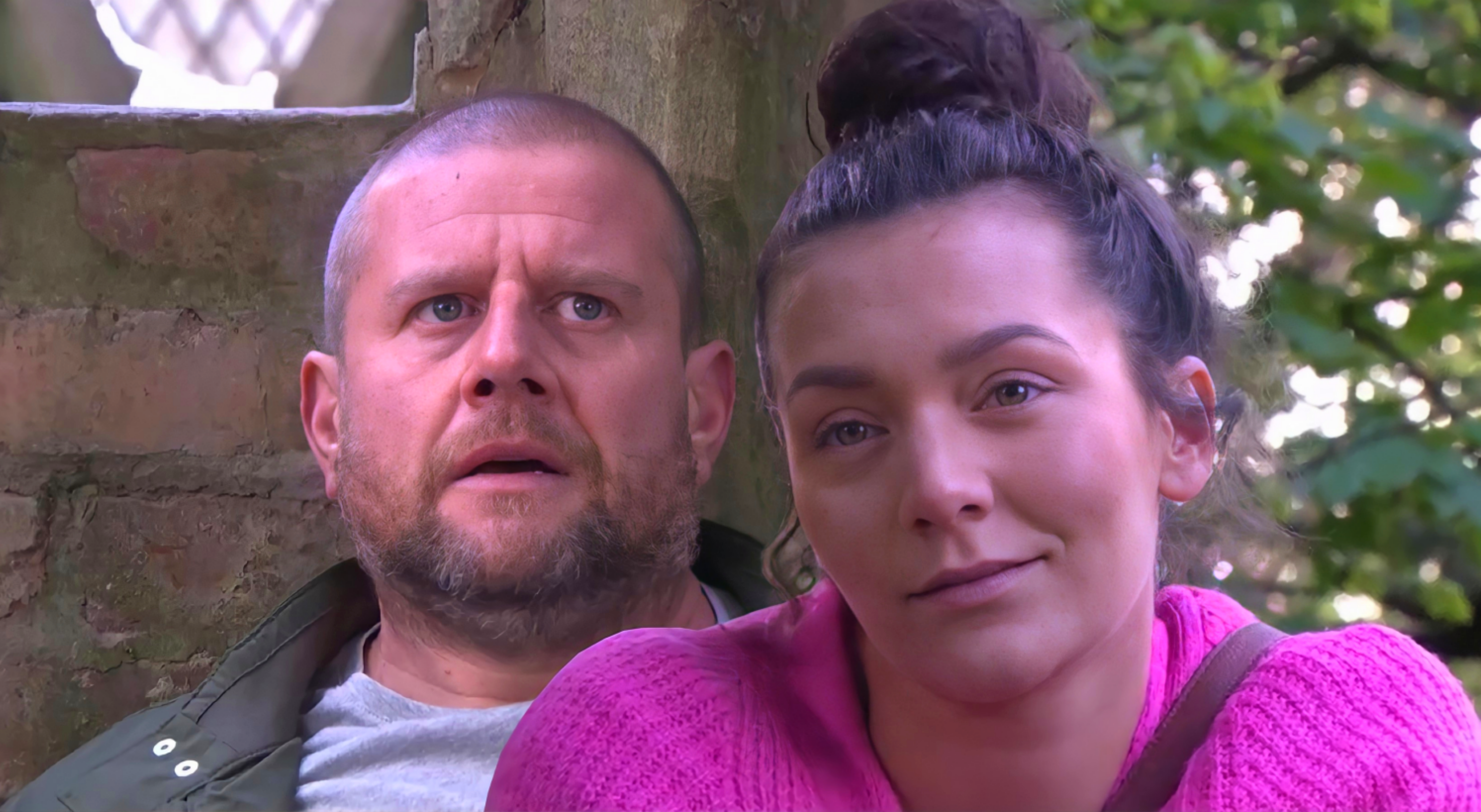 Hollyoaks legend Cleo McQueen (Nadine Mulkerrin) is on a mission to put a stop to vile abuser Pete Buchanan (Kai Owen) once and for all.

The young woman, who was abused by Pete several years ago, was appalled to discover that the paedophile was back in town.

The discovery came mere months after he last set foot in the village, when he claimed to have turned over a new leaf.

Pete was, of course, lying, something which resulted in Toby Faroe (Bobby Gordon) seeing red. Yes, Toby lashed out, attacking Pete and leaving him in a bad way.

Cleo subsequently ordered Pete to leave the village once and for all, but it appears as if he didn’t heed her warning, as he was later spotted in the company of a teenage girl.

With the police unable to act without proof, Cleo decided that it was about time she took matters into her own hands, and last night’s edition of the Channel 4 soap saw her decide to put a stop to the abuser once and for all.

‘If the police aren’t going to do anything about it, then I will,’ she told Toby. ‘I need to make sure that he can never hurt anyone ever again. I need to get rid of him for good. I have to do this, Toby!’

Toby, fully supportive, told Cleo that he would help her in her mission, reminding her that she’s not alone.

And tonight’s first-look edition (June 25) of the serial drama sees Cleo go to extreme lengths to lure Pete to the village.

She find his contact details, and succeeds in bringing him to her, but just what does she have planned for the sick criminal?

Will Cleo go through with her plan and kill Pete? She makes a drastic decision, but just what is it?

Hollyoaks airs these scenes Friday June 25 at 7pm on E4.