CORONATION Street, EastEnders and Emmerdale have all been cancelled tonight as football continues to cause chaos for soaps schedules.

The Euro 2020 tournament has meant the big three soaps no longer air in their traditional slots – instead fitting in around the matches. 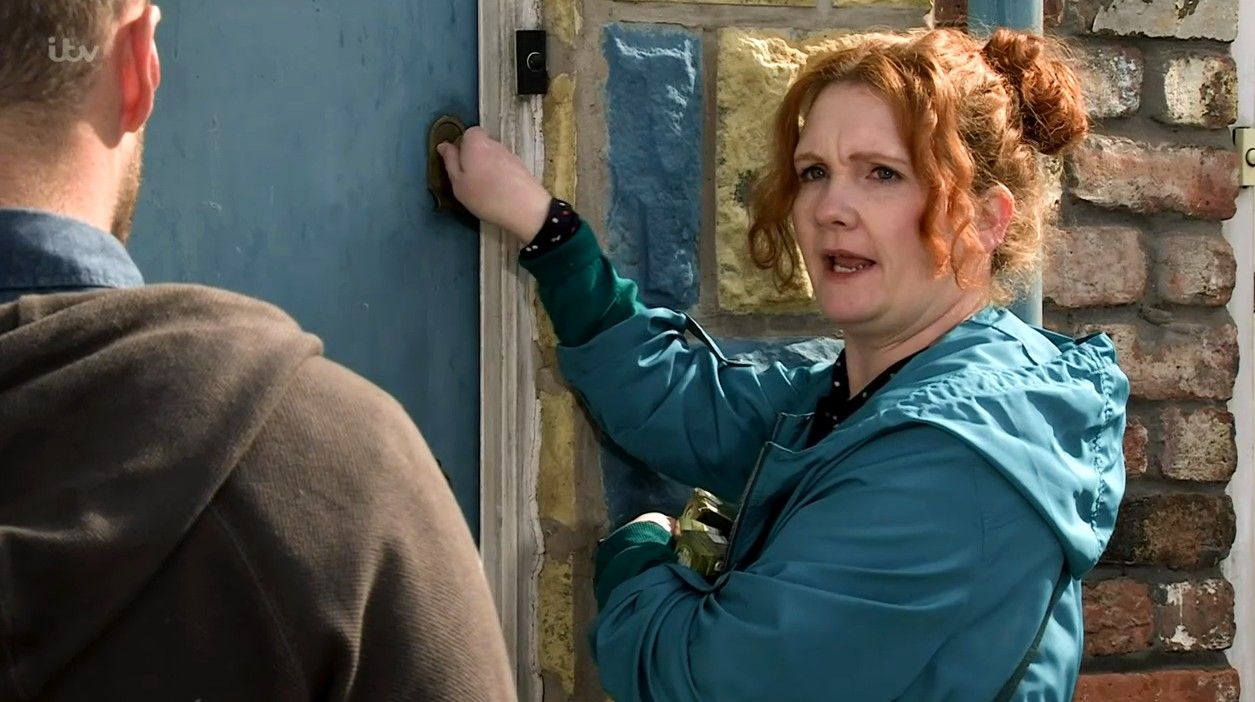 And tonight it means all the soaps have been moved from their slots – with none airing.

However, fans can watch all episodes from this week on ITVHub and BBC iPlayer – so they don't fall behind.

Emmerdale and Corrie will air an extra episode each on Sunday night, whereas EastEnders broadcast tonight's edition on Wednesday.

EastEnders producer Jon Sen explained: "Giving EastEnders viewers the ability to decide when they drop in on all things Albert Square is something we’re excited about. 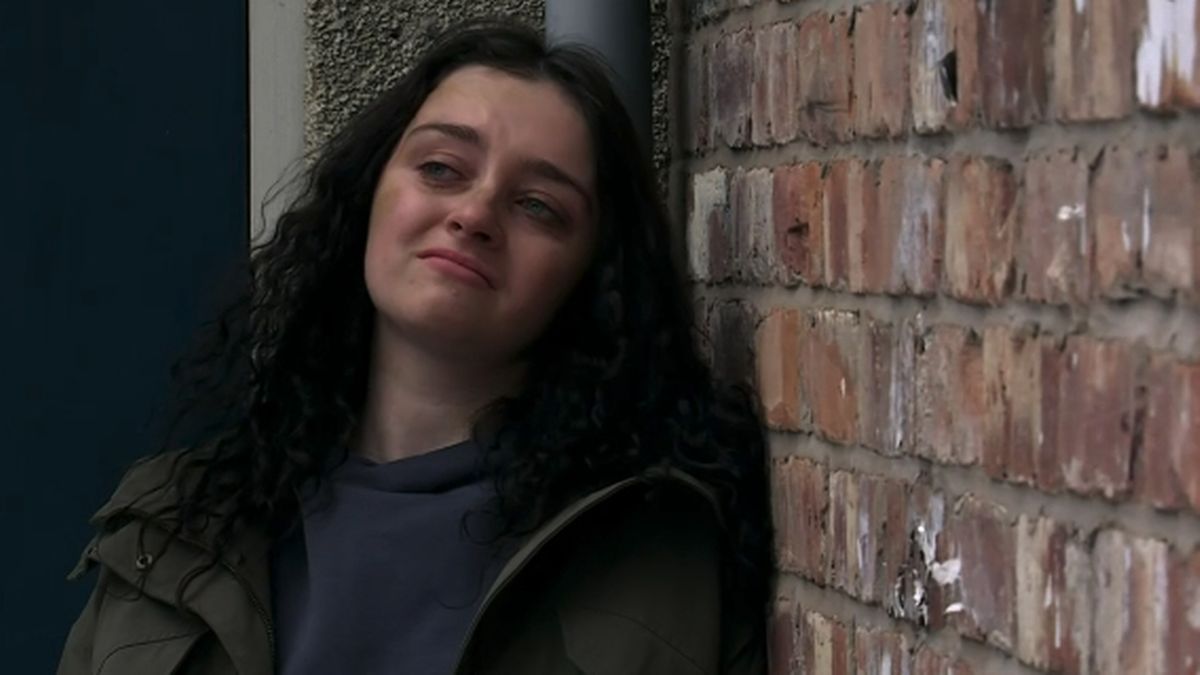 "With the inevitable scheduling changes due to the Euros, something we’ll be celebrating in Walford on-screen, box setting all four episodes will ensure everyone gets their dose of drama and football fans won’t miss out.

"From indulging them all in one night, staggering across a few days or continuing to watch the episodes play out on BBC One, we hope the endless streaming options on BBC iPlayer keeps viewers content over the next few weeks."

Corrie boss Iain MacLeod added: “There are loads of key rivalries across the Cobbles this summer. And I think it will be like following your favourite team.

“There will be times where they let you down, make mistakes and maybe score a few own goals.

All the latest EastEnders, Emmerdale, Coronation Street, and Hollyoaks spoilers

“But you’ll back them till the end and woe betide anyone else who criticises them.

“Given how exciting the stories are, it’s great that fans will have the chance to binge watch all the episodes on ITV Hub at the start of each week.

“As with football, sometimes when it’s an exciting face-off, you really want extra time.”