TYRONE Dobbs is horrified as his abusive ex Kirsty Soames is revealed to have died next week in Coronation Street.

The police officer abused Tyrone during their relationship shortly after giving birth to their child, Ruby. 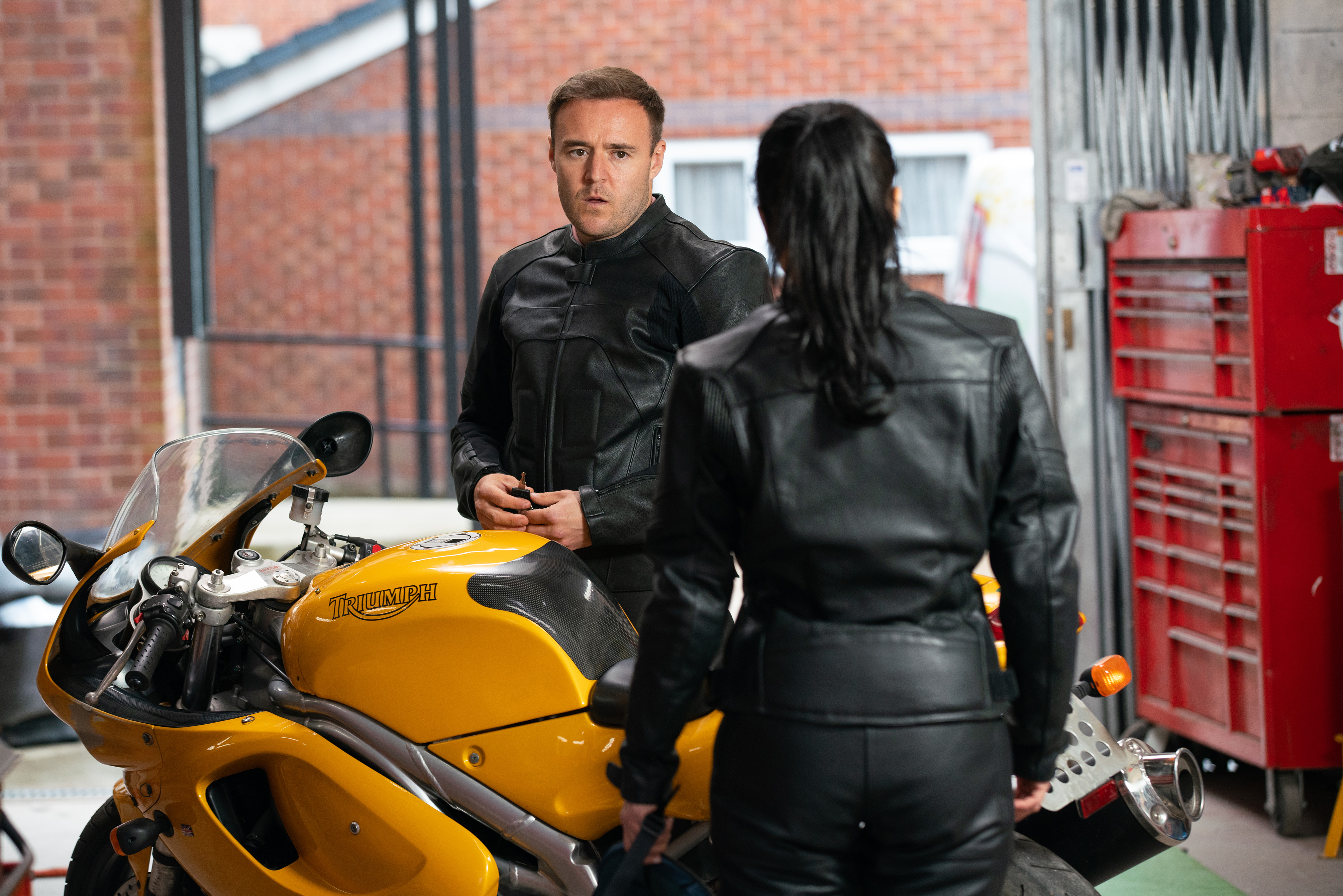 Next week, Tyrone is overwhelmed when Alina buys Curtis’ motorbike for him, but he’s later forced to admit that he failed his test.

Fiz overhears and enjoys mocking Tyrone and is left in stitches when she spots his new tattoo.

Tyrone is hurt when Fiz tells him it’s just another sign of his mid-life crisis. 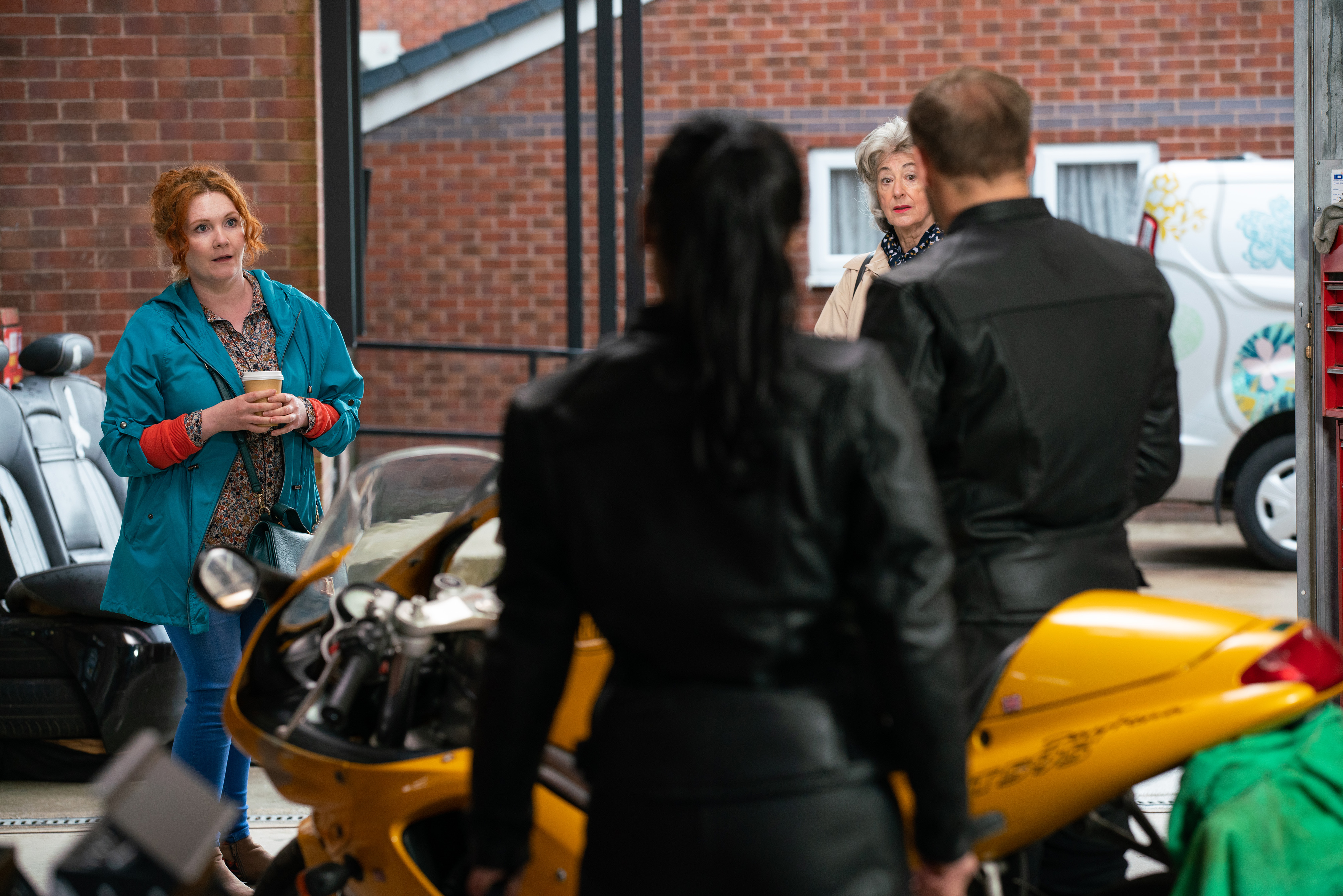 He’s in for another shock when he arrives home to find a police officer at the door who informs him that Kirsty is dead.

Tyrone turns to Fiz as they prepare to break the news to Ruby.

Will the news bring Fiz and Tyrone closer? 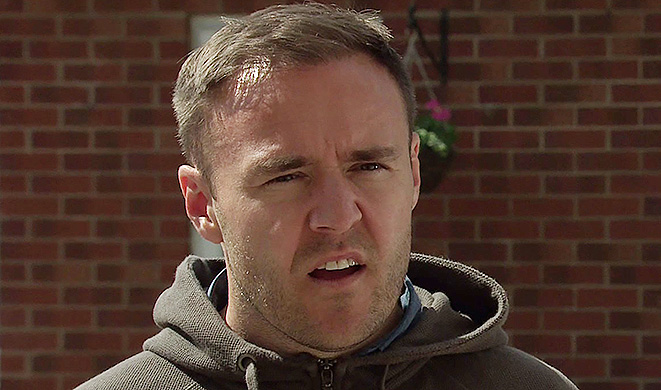 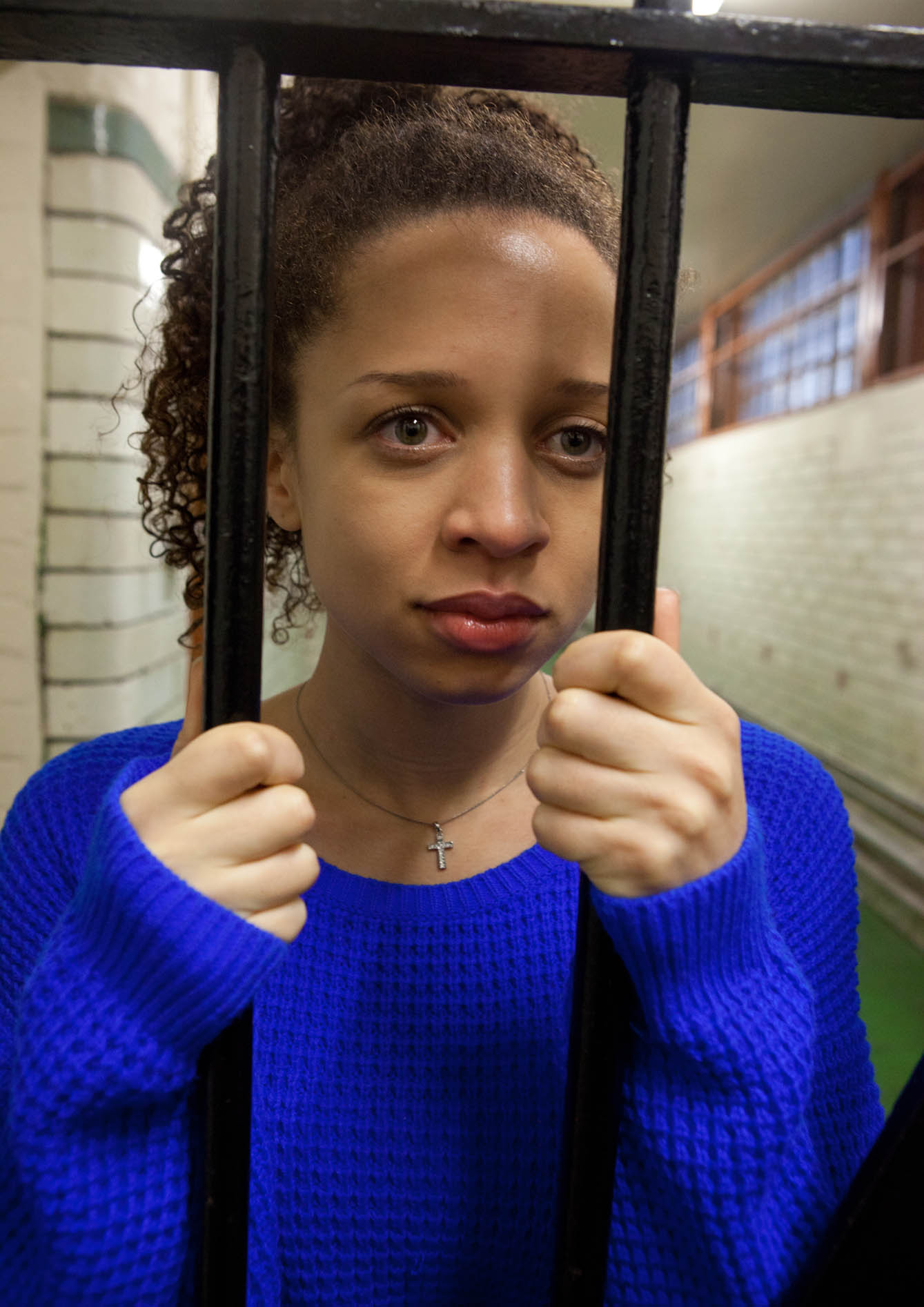 Corrie viewers will remember that Kirsty accused Tyrone of abusing her when she fell down the stairs.

But while Tyrone’s trial was going on, Kirsty struggled to control her bursts of anger and realised Ruby wasn’t safe in her care.

Kirsty took Ruby to court and admitted she lied about Tyrone abusing her.

Kirst went to prison but was released 12 months later, and sent Fiz and Tyrone abusive text messages in 2014.

In 2017, it was revealed that the former police officer was living abroad.