CORONATION Street is under fire as viewers complained to Ofcom over Seb and Nina's harrowing attack.

Fans of the ITV soap were left 'physically sick' at the scenes depicted in the show last week. 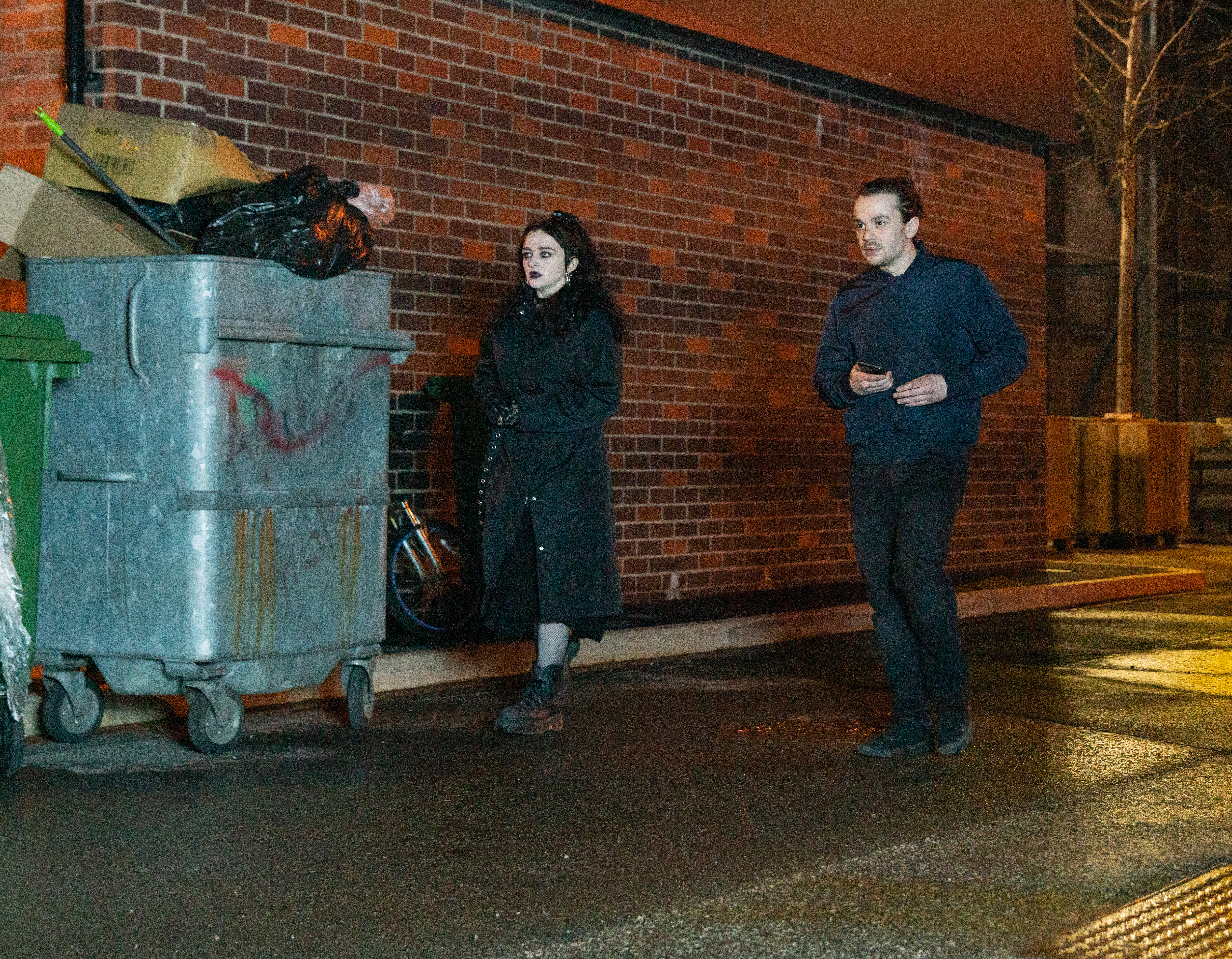 A total of 136 people contacted the broadcasting regulator over the Wednesday evening episode.

The hard to watch incident saw Nina Lucas and Seb Franklin violently attacked by Corey Brent’s gang as they walked home down a dark alley.

The resulting injuries saw Nina and Seb – played by actors Mollie Gallagher and Harry Visinoni – end up in hospital fighting for their lives.

Reacting to the scene at the time, viewers flocked to Twitter with their thoughts. 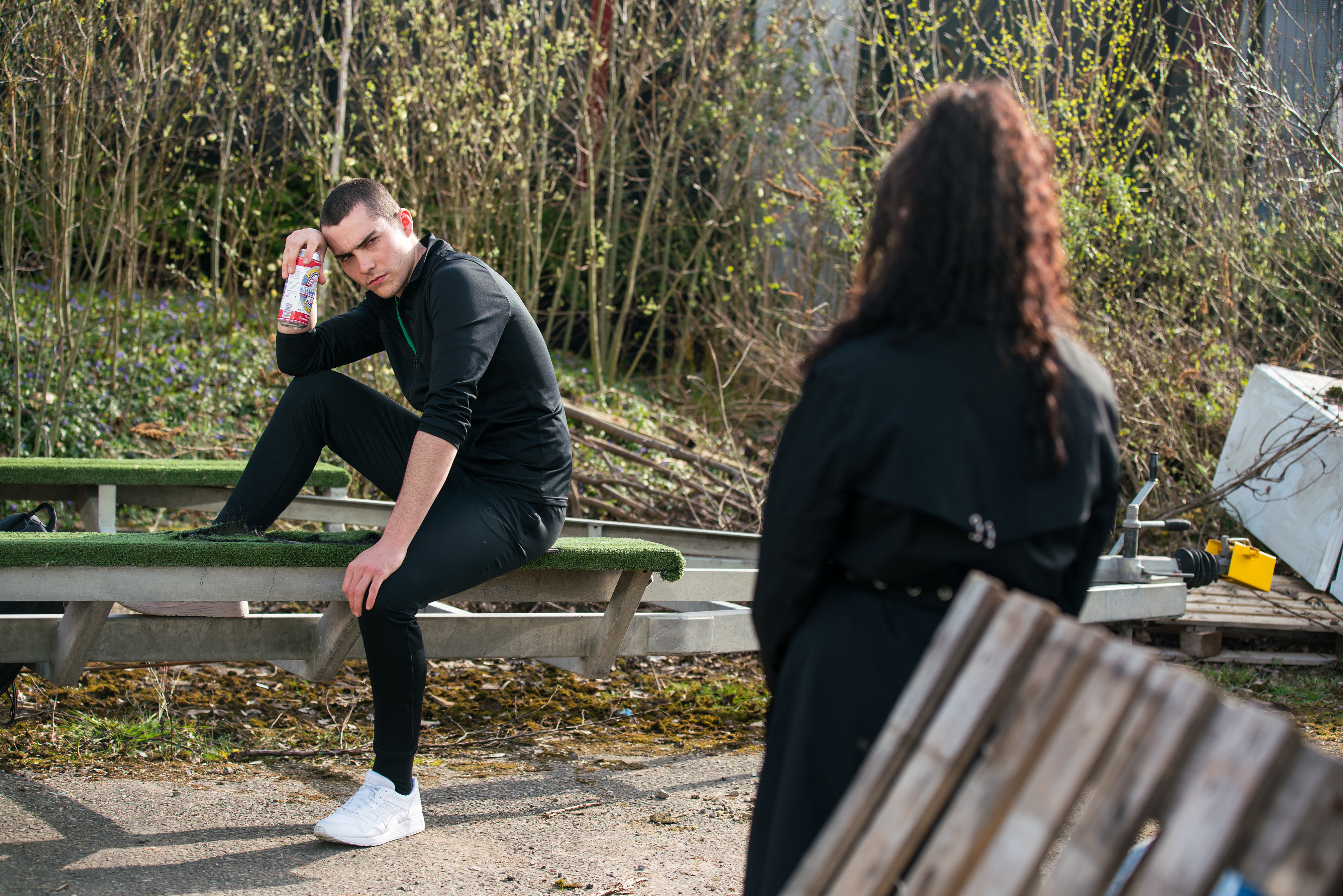 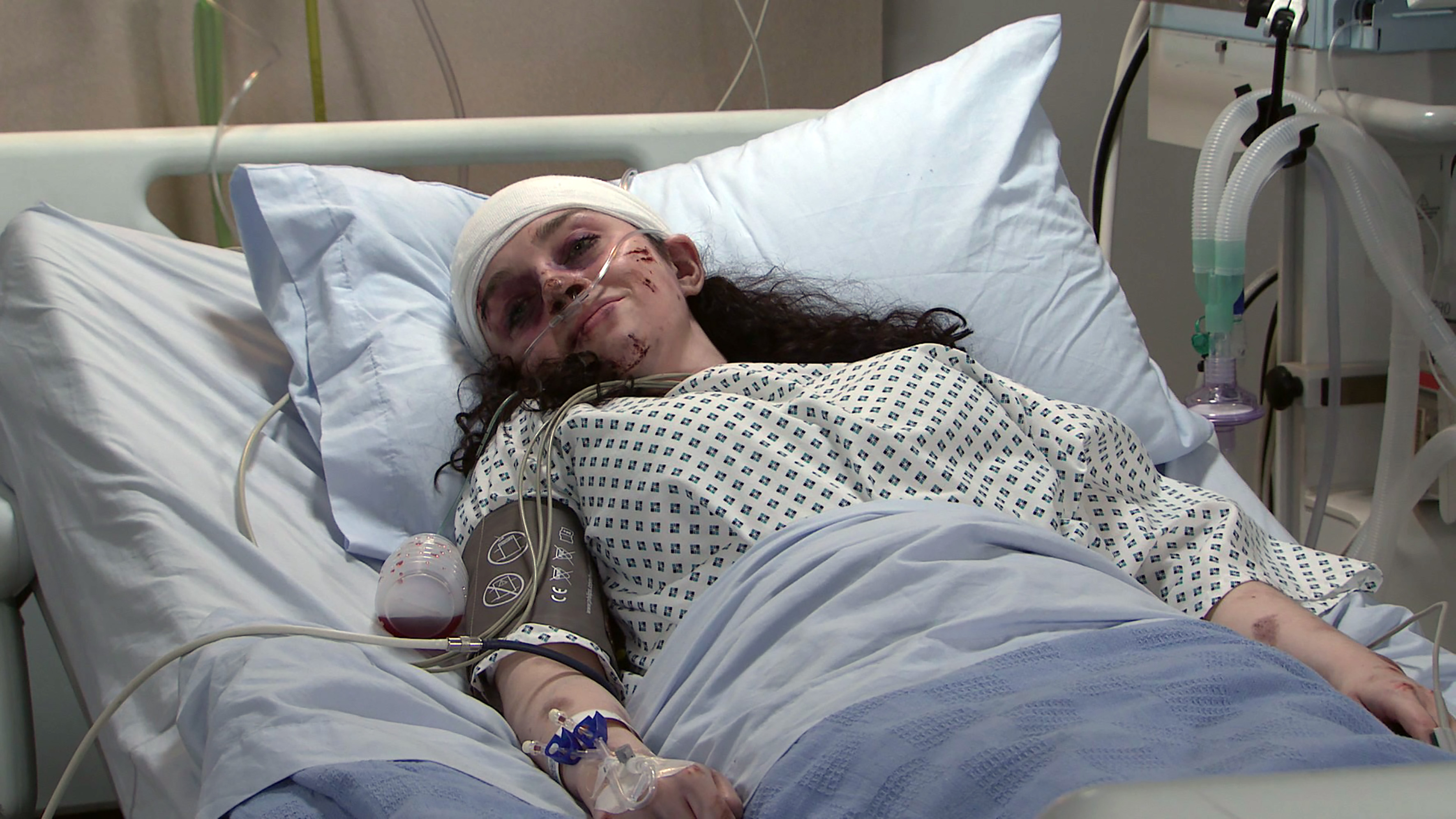 One wrote: "Poor Nina and Seb! Hate attacks are horrible and have long term emotional/physical affects on victims."

A second said: "I'm not ready for the next episode of @itvcorrie gonna be heart-breaking for Abi and Roy."

Another added: "I feel sick. Why can't people be different without having to face disgraceful abuse and being viciously attacked. 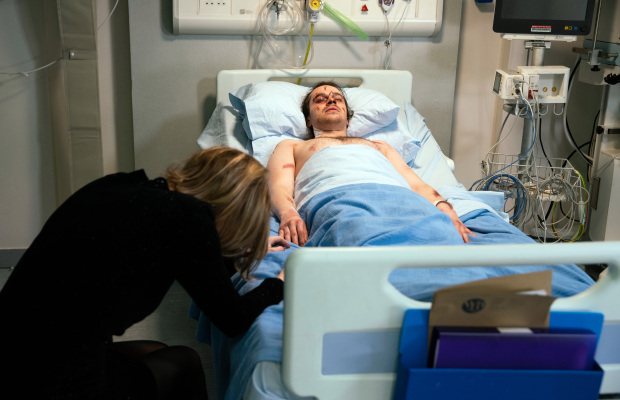 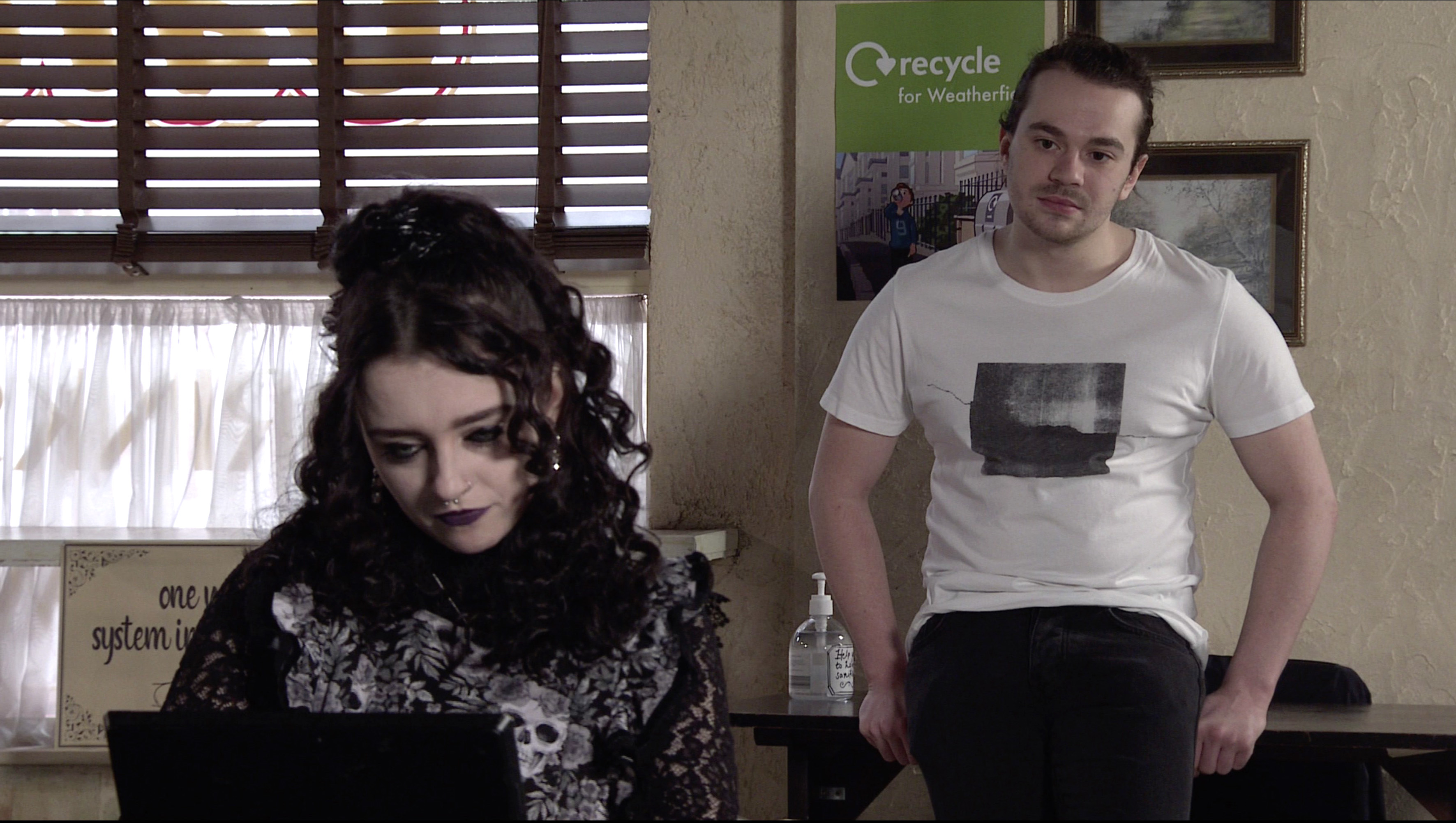 "There's room for it and never any excuses for brutality.

"Nina is a beautiful character and it's vile to watch. Thugs should be named and shamed #Corrie."

This week viewers watched heart-breaking scenes as Seb's brain shut down and he died from his catastrophic injuries.

While Nina woke up from her coma, Seb’s brain function was impaired

In an emotional powerhouse of an episode, Seb’s mum Abi was left broken as she was told his brain was no longer functioning.

Abi fell to the floor sobbing leaving viewers heartbroken for her.

And when Nina was told of Seb’s death, her breakdown left viewers completely broken.