FORMER Coronation Street star Kym Marsh is engaged to boyfriend Scott Ratcliff after he proposed on her birthday.

The Michelle Connor actress, 44, said she was "over the moon" after the Army Major, 32, asked her to marry him. 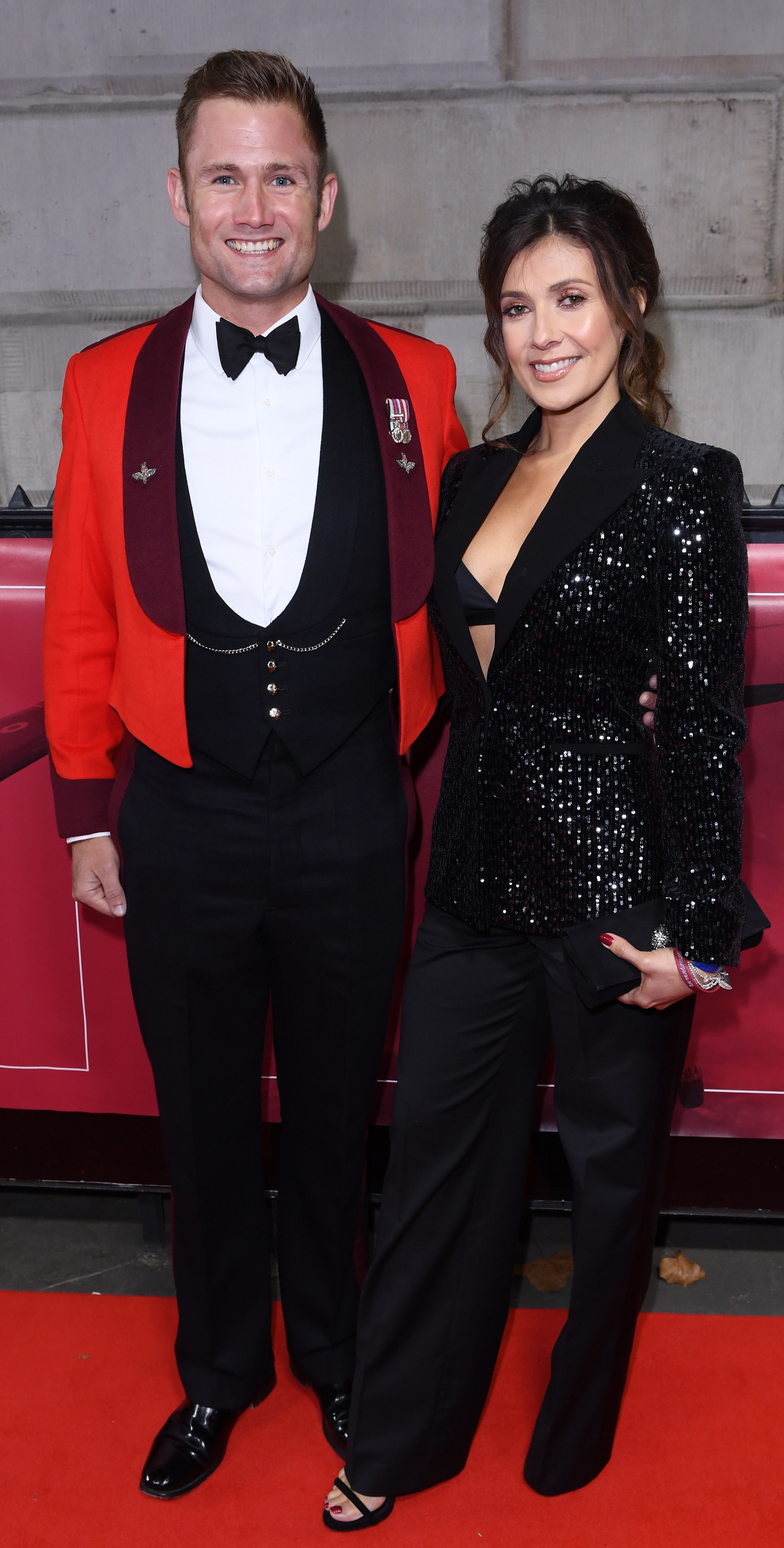 She told OK!: "I'm absolutely over the moon – I can't believe it. It's been the best birthday surprise ever. I can't stop smiling!"

Kym and Scott have been dating in 2018 after being introduced by mutual pal Antony Cotton, who plays Sean Tully.

The actress, who shot of fame on Popstars and went on to huge success in Hear'Say, has been married twice before. 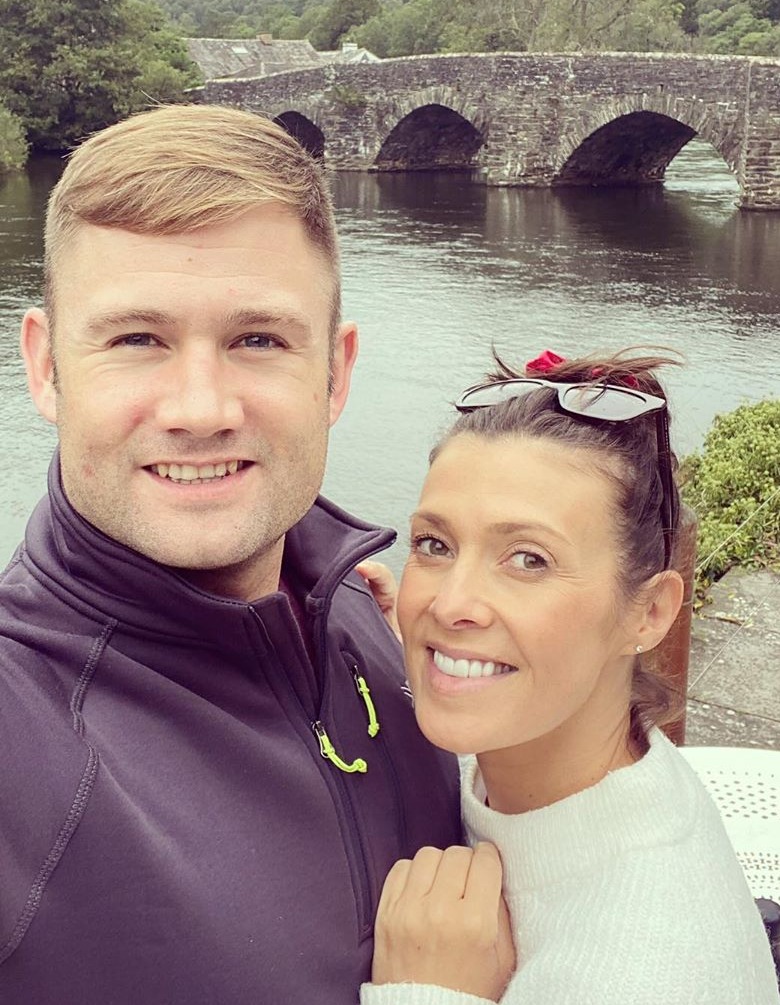 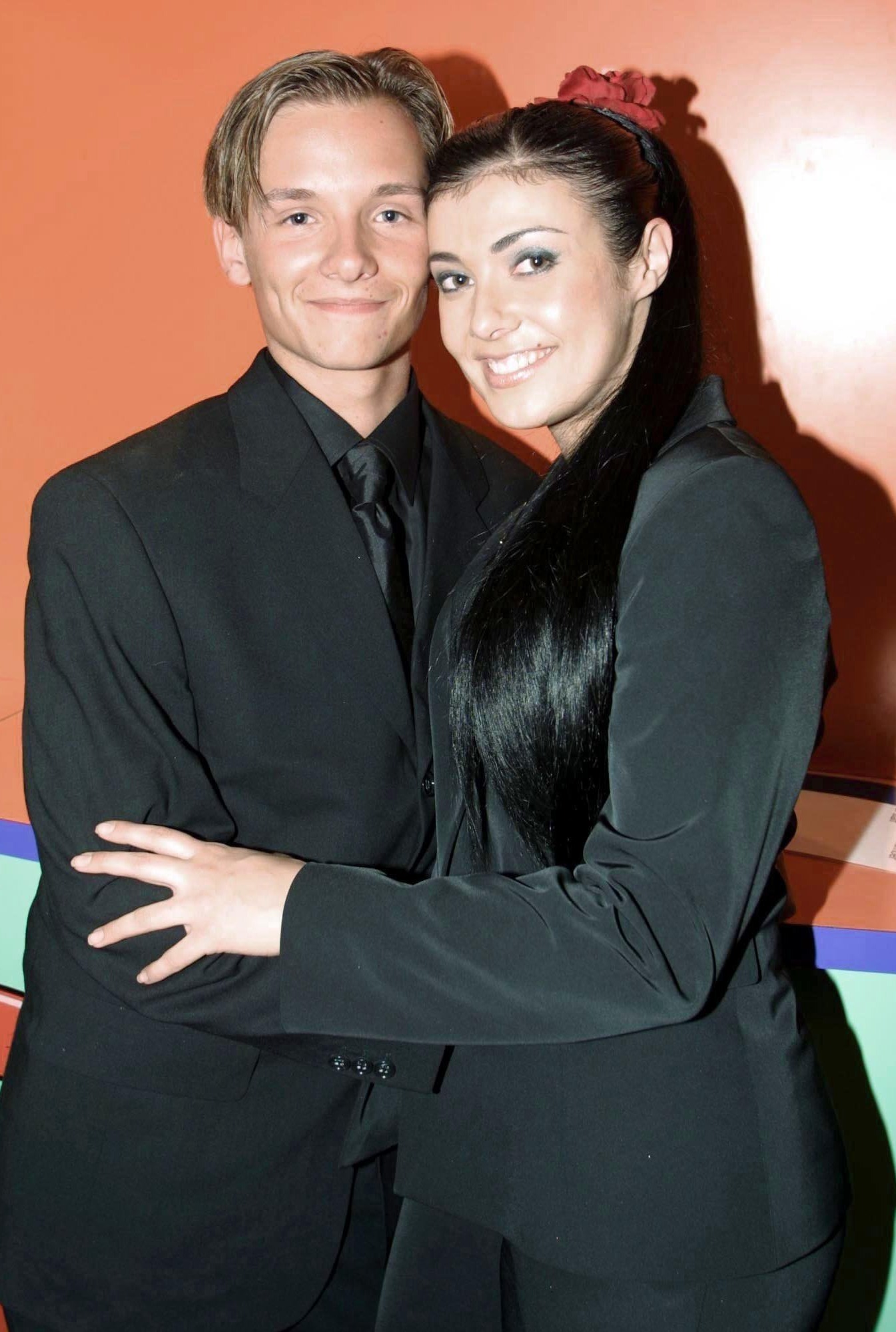 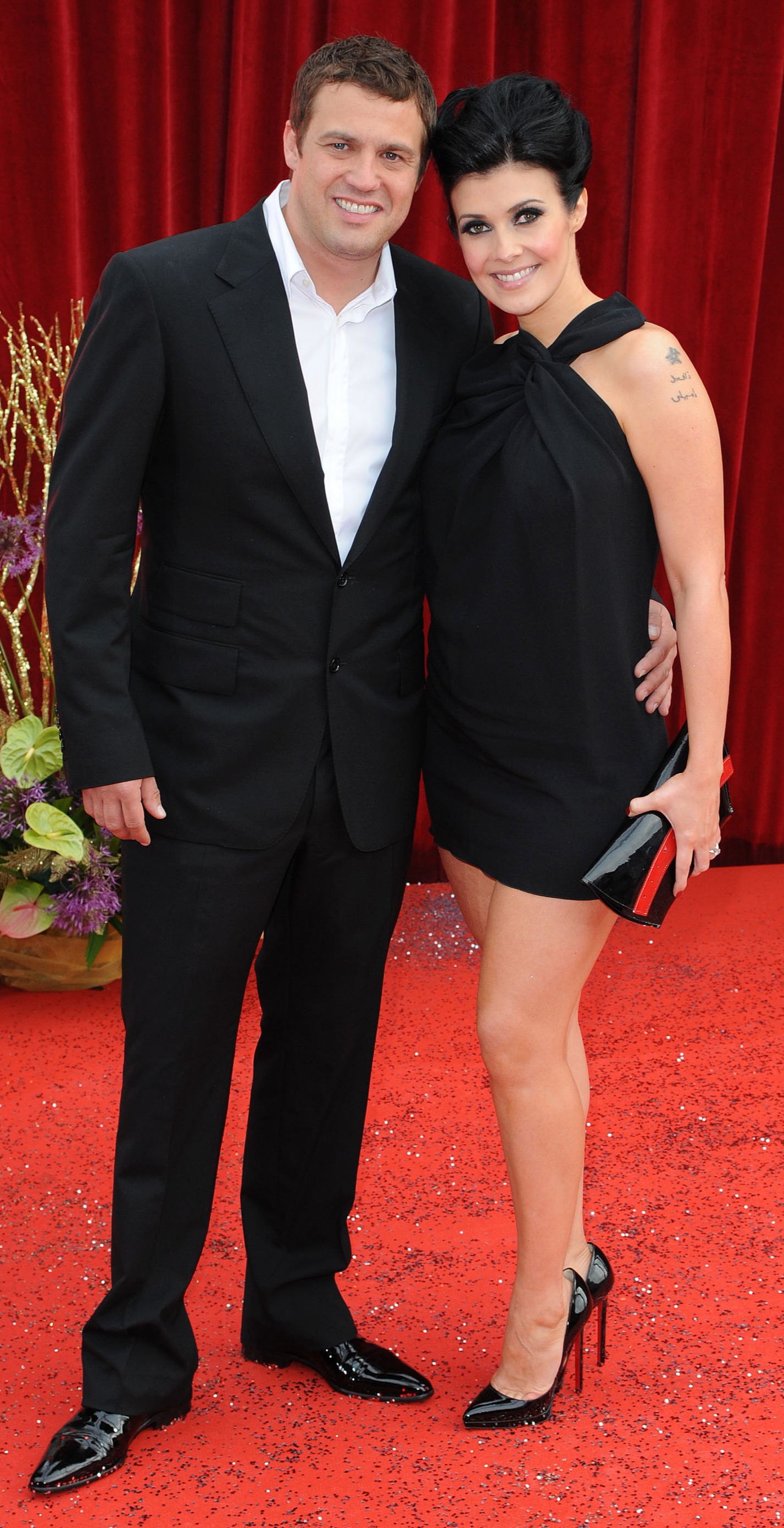 Kym first opened up about her romance with Scott in OK!, where she has a weekly column, in 2018.

She said: "It is true is that I’ve started seeing someone new in recent weeks. His name is Scott Ratcliff and he’s a major in the Parachute Regiment, and he lives and works away quite a lot."

She was heartbroken when he was posted to Afghanistan for six months but together they made their relationship work long-distance.