CORONATION Street star Millie Gibson has opened up a mystery that has had fans intruiged – her eyebrow.

Some fans had thought the actress, who had a gap in her brow, had styled it that way as part of her evil character. 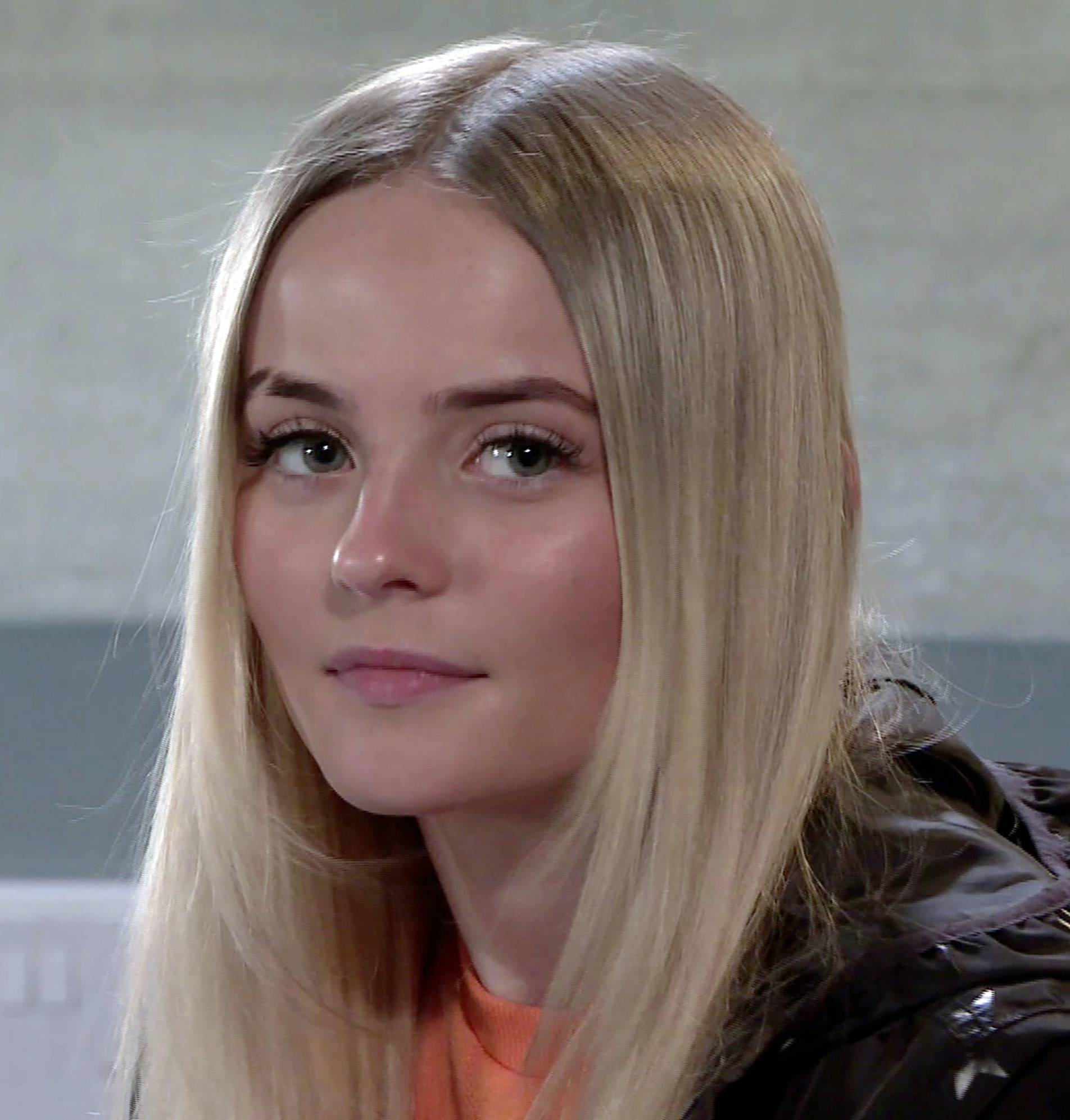 However, the star – who plays loan shark's daughter Kelly Neelan in the ITV soap – has told fans it's just a scar.

In fact, she's been asked about it so many times, her social media profile now includes the words: "Before you ask – it’s a scar."

Speaking to Metro, the actress, 17 next month, said viewers' assumption she had styled it that way irritated her family.

She said: "My dad gets annoyed with online comments like that! When I was 2 or 3, I have pictures looking like a thug. 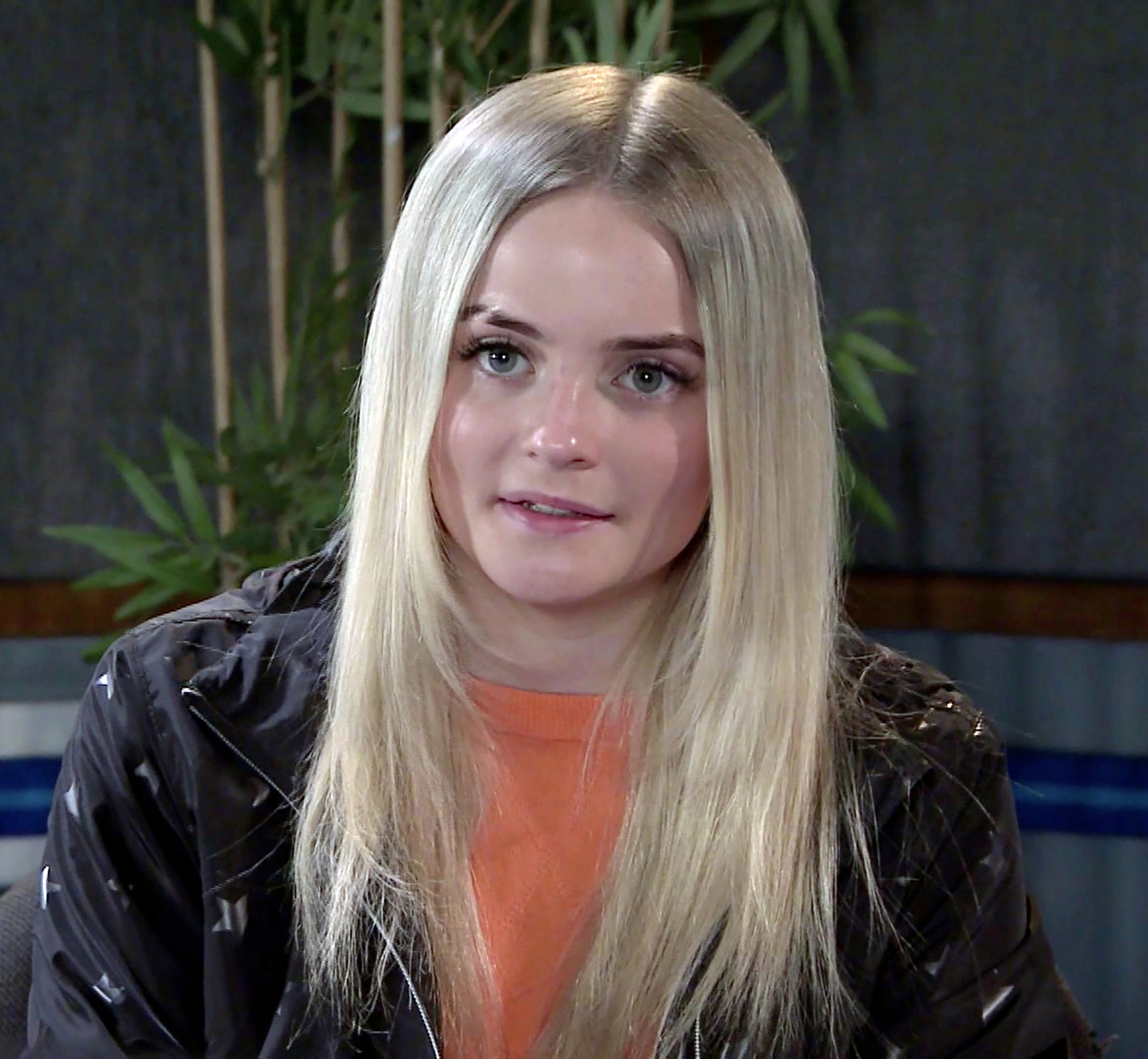 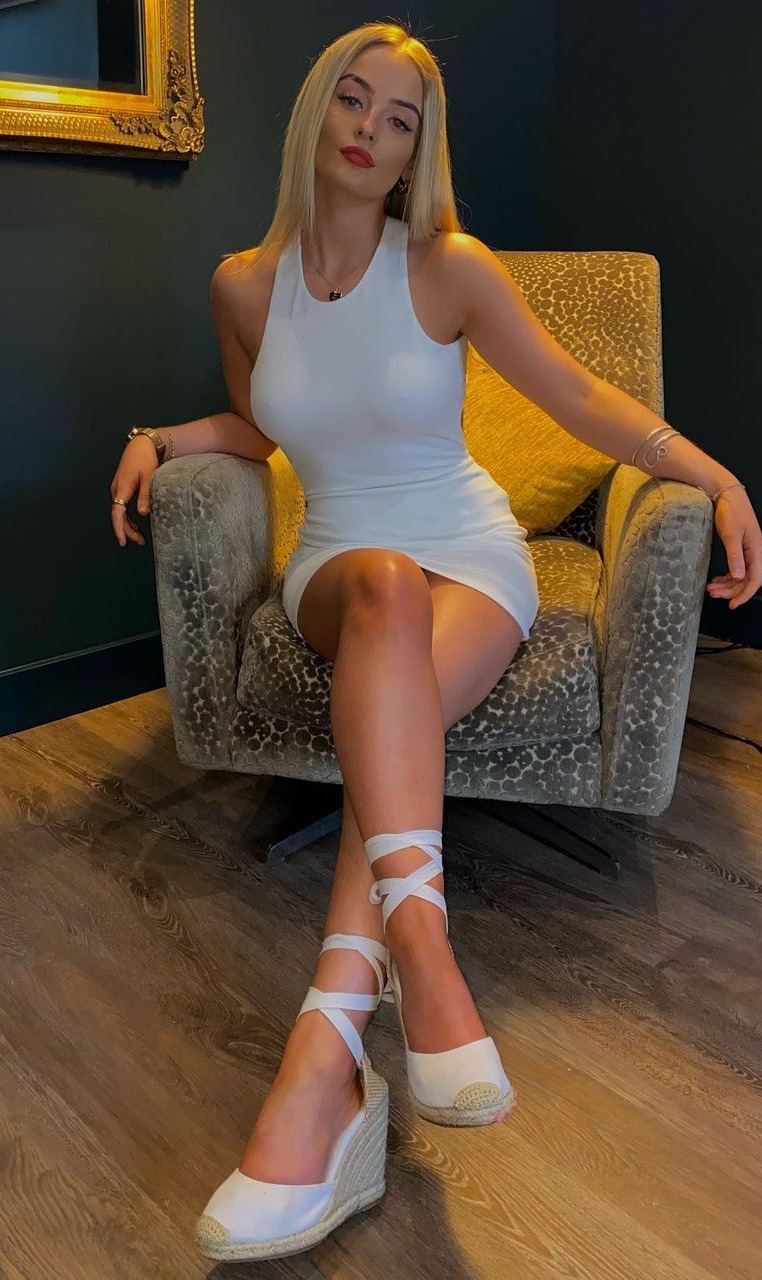 "I whacked my head off a corner on the bannister and my head just went massive. It never really healed, I kind of like it. It works with the character!"

Explaining the sort of reaction she's had from fans of the soap, she said some fans haven't been able to differentiate between the actress and the character.

And there is plenty to dislike about Kelly, after her involvement in Seb Franklin's murder.

Millie said: "It’s been half and half. Some people struggle to separate fiction and reality but many have been so kind – I hate your guts but you’re a great actress. It was expected so it’s been all right."

Speaking earlier this month the star said she had been left "a blubbering mess" over Nina Lucas' hate crime attack when she read it in the script.

She said: "We knew we had to make this an amazing educational storyline.

"Because it is based on true stories of hate crime, bringing it to a soap it is critical to get it right."