JAMIE Foxx is returning to his roots with new Netflix sitcom Dad Stop Embarrassing Me!.

The show is inspired by the Hollywood star's real-life relationship with daughter Corinne Foxx, who also serves as executive producer. 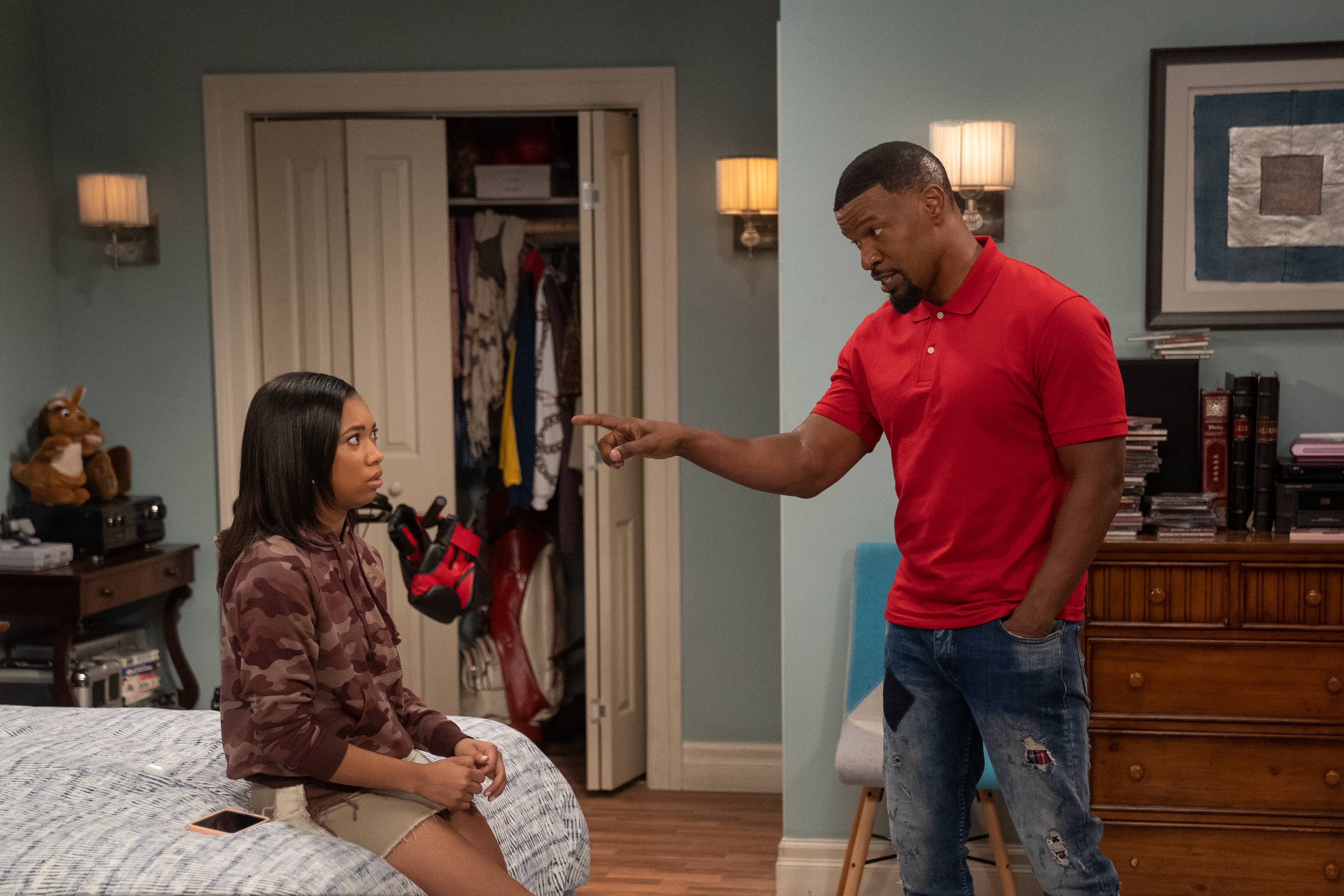 When can I watch Dad Stop Embarrassing Me?

You can watch all eight episodes from 8am on the streaming site. 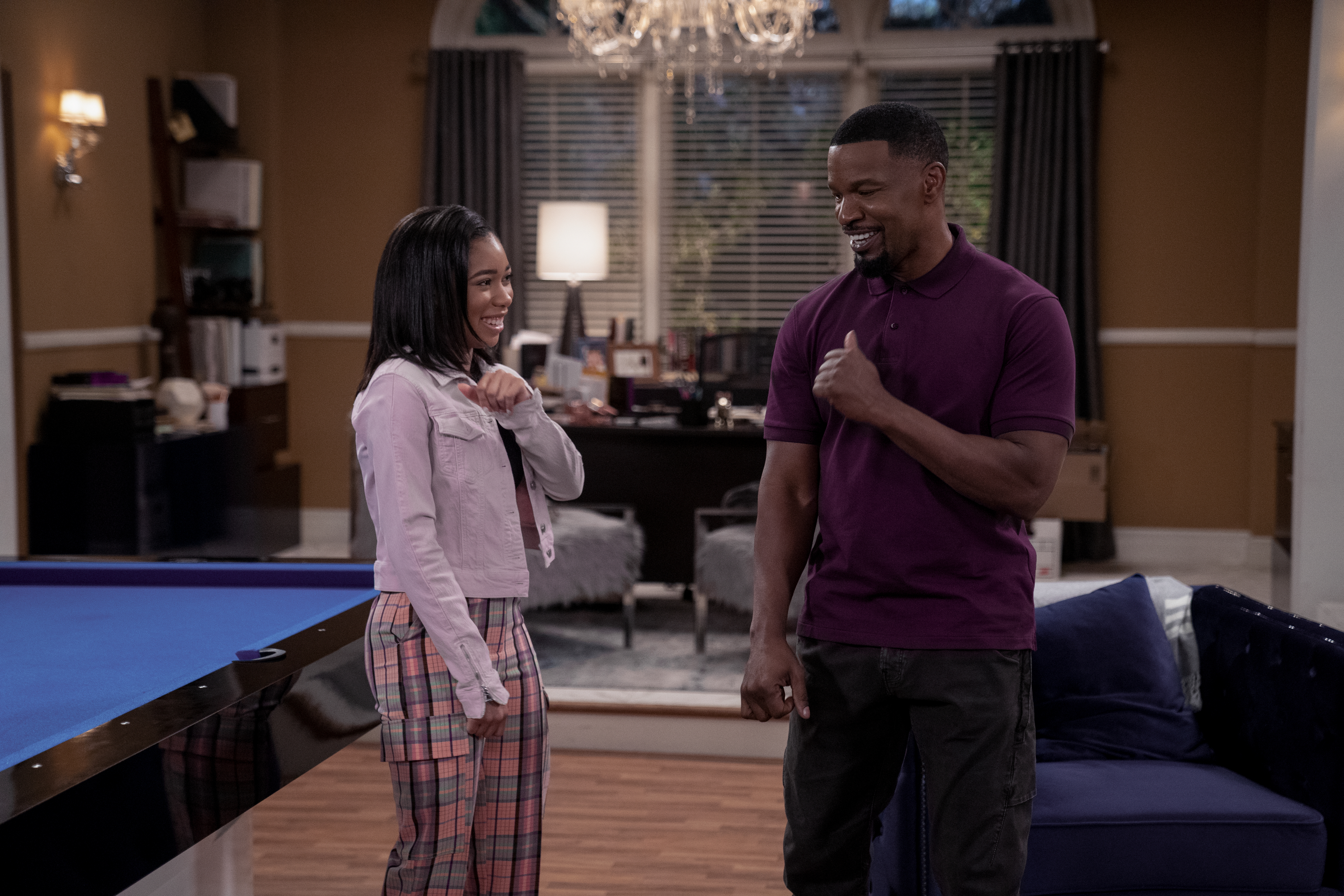 What is Dad Stop Embarrassing Me! about?

Determined to be the best father he can be, Brian’s going to need all the help he can get from his dad (David Alan Grier) and sister (Porscha Coleman).

Sasha's also going to need all the help she can get learning how to deal with her new, lovingly chaotic family. 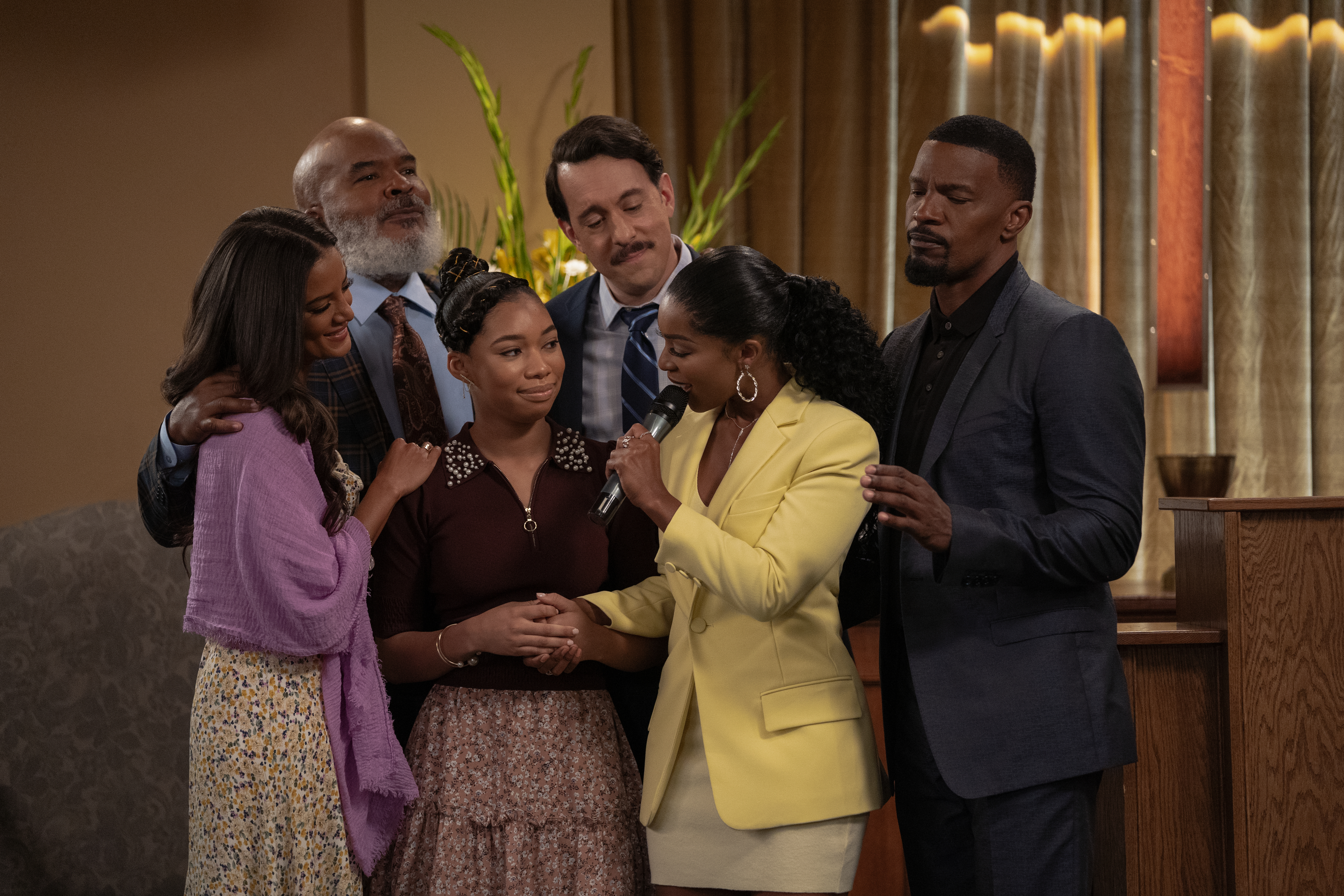 Who is in the cast of Dad Stop Embarrassing Me?