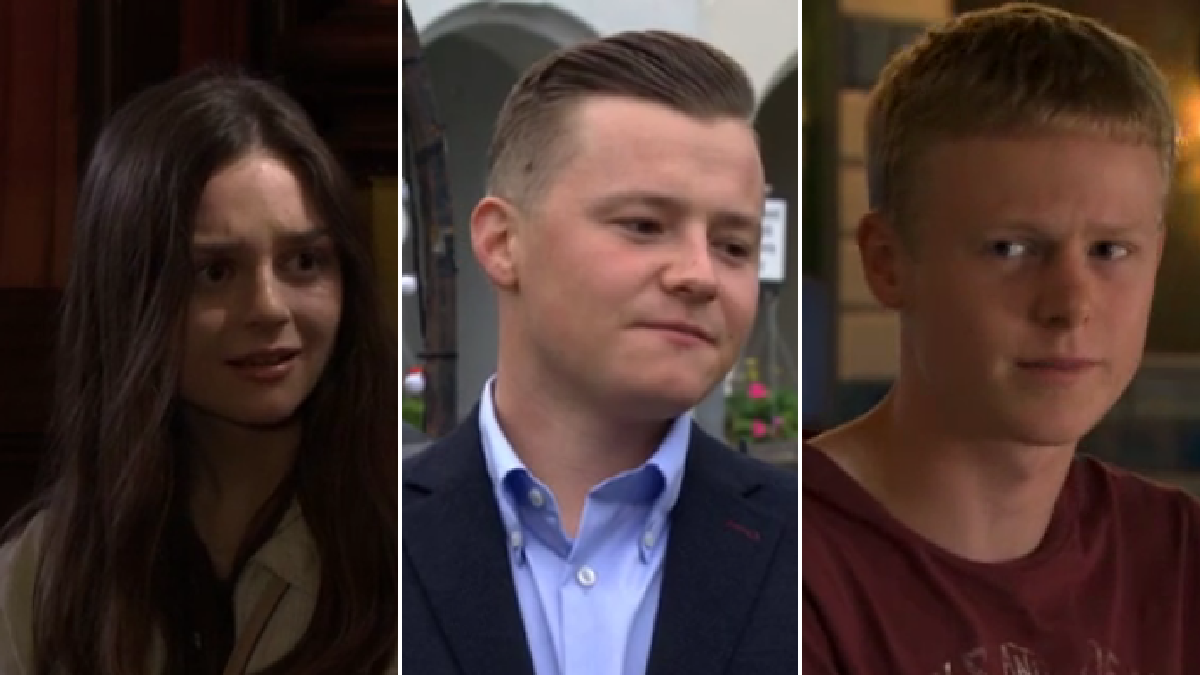 When Harvey (Ross Boatman) met Tiffany Butcher (Maisie Smith), he insisted that she comes round to the family home for lunch.

Dana was pleased to say hello to Tiff and mentioned she would see if Bobby was free.

But Aaron made it clear that Bobby wouldn’t be attending – lying to Dana that it was because there is little room.

When Dana approached Harvey, he explained that Bobby is too soft to be around the same dinner table as Aaron but Bobby overheard.

After talking to Bobby, Dana told Harvey that he IS coming to lunch, or she isn’t.

The lunch goes ahead and Barbara told Metro.co.uk that it does go ahead. And it’s sure to be awkward.

She said to us: ‘Dana brings Bobby along even though Aaron didn’t want her there. She anticipates that it might not go well and Aaron does question Bobby on his beliefs and practices in Islam. Quite a bit.

‘To Dana, Bobby stands up to him and she feels like he has come on quite a way and she is proud of him and her love for him deepens even further. It’s also a way of her to stay to her family that Bobby is here to say.

‘Aaron questions Bobby in a very intimidating way. It’s more like an interrogation. Dana is used to this behaviour from him and she is almost desensitised to all of this.’

But that’s not to say that she doesn’t hate hearing it.

Barbara added: ‘She completely disagrees with and detests Aaron’s views, she is completely at odds with him. She can’t bear to be around it, it’s her biggest problem with him.

‘She knows he says these things and it has kind of become normal to her but she would definitely describe his comments as Islamophobic and sometimes racist. He never stops with it, no matter what she says.

‘I would say it’s what causes the most problems with them as well as his arrogance and stubbornness.’