DANCING On Ice fans have branded the show a "fix" as Lady Leshurr was sent to the skate-off after being "underscored".

Viewers of the ITV ice-skating show took to social media to voice their disappointment when the 32-year-old found herself at the bottom of the leaderboard.

The singer faced elimination alongside comedian Rufus Hound and his partner Robin Johnstone, who were awarded 23.5 points.

Despite taking a tumble during the routine, Rufus was offered a "golden ticket" to escape the public vote – outraging Lady Leshurr's fans.

Many took to social media to share love for the star, adding that she was "underscored" for her flawless performance.

"Lady Leshurr was by far the best tonight, was underscored and doesn't deserve to be in the skate-off," wrote one disgruntled viewer.

Another agreed: "It's a fix this year! How did Rufus get the golden ticket? And how is Lady Leshurr out? What on earth."

"That's bulls***!" one angry fan exclaimed, adding: "Lady Leshurr definately doesn't deserve to be in the skate off next week."

Others simply chimed in that Lady Leshurr was "insane", "the best of the night" and "totally fabulous on ice". 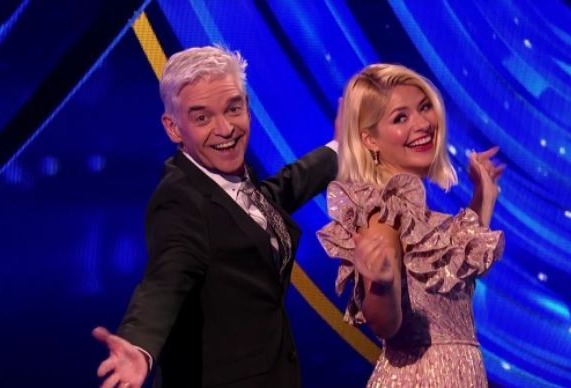 "Feel that Lady Leshurr was underscored due to the first lot being over scored," one viewer pointed out.

"Honestly so shocked," lamented another. "She was so good and the best skater of the night, if you ask me."

"But Lady Leshurr has a flawless perfomance and ends up in the skate off. Make it make sense please."

Even fellow celebrities got involved in the debate, with Strictly's ballroom dancer James Jordan discussing the matter with singer Jake Quickenden.

"How you can get a 6.5 with a fall is beyond me," X Factor contestant Jake wrote referencing Joe Warren's fall.

"I thought he was better than the other's with the fall," James hit back, to which Jake replied: "Not as good as Lady Leshurr."