Dancing on Ice winner: Who won Dancing On Ice?

Dancing on Ice has been unlike any other year with more celebrities having to leave the competition early than ever before. Nevertheless, the finale was shown on ITV this evening, Sunday, March 14, with three contestants remaining. By the end of the show, this year’s skating champion was announced.

WARNING: This article contains spoilers from Dancing on Ice.

Jayne Torvill and Christopher Dean returned for one last time as the head of the judging panel, alongside dance guru Ashley Banjo and performer John Barrowman.

They were temporarily joined by the rest of the Dancing on Ice class of 2021 for a show-stopping performance to wow the crowds at home.

To try and get their hands on the trophy, the three finalists had to skate twice. 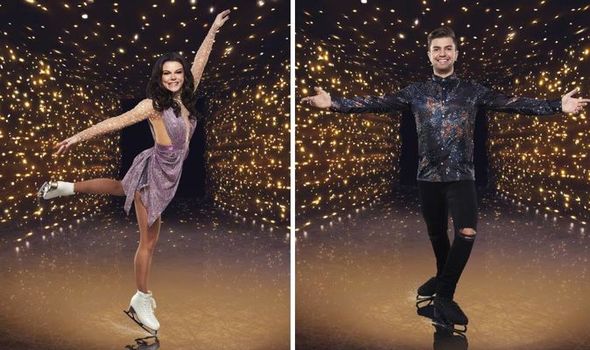 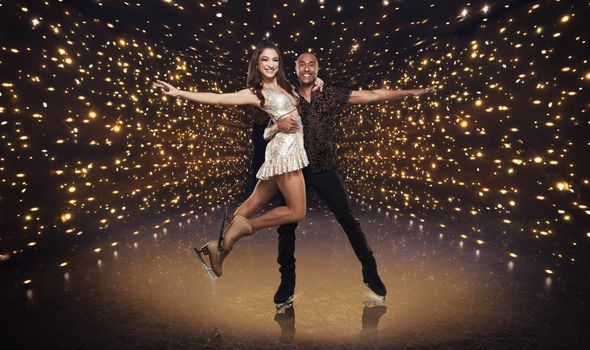 Sonny, Faye and Colin had to perform their favourite skate of the series, followed by a showcase choreographed by Torvill and Dean.

For their favourite performance, Colin and partner Klabera Komini chose their routine to I Will Always Love You by Alexandra Burke from musical The Bodyguard.

But this was far from the end as another performance was needed by two of the skaters. 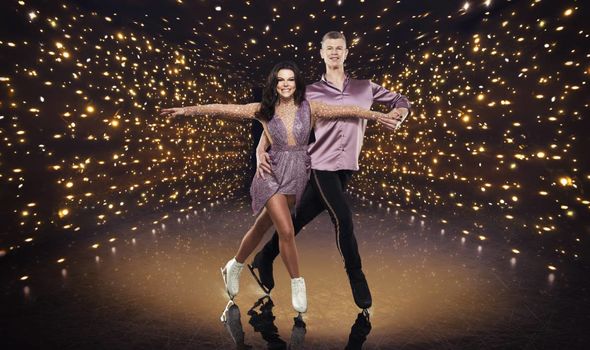 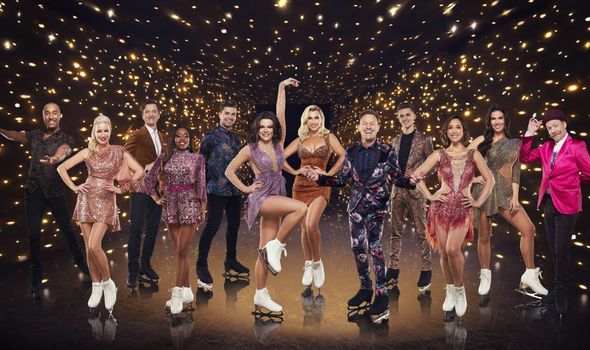 Three quickly became two when Colin Jackson was the first to be kicked out of the competition, meaning he came in third place.

This wasn’t the end as Faye and Sonny still had one last skate to perform which is one of the most memorable moments of the entire show.

The couples had to do their own take on the Bolero routine made famous by Torvill and Dean.

All of the choreography could be their own but the pairs needed to begin on the knees and end with a slide across the ice.

Both routines amazed the judges and viewers at home but there could only be one winner.

The judges no longer had a say in the fate of the celebrities as it had been decided by a public vote.

Presenters Holly Willoughby and Phillip Schofield built up the tension before announcing that Sonny and Angela were this year’s Dancing on Ice winners.

He was clearly emotional as he was awarded with the trophy and celebratory bunch of flowers.

Sonny was left speechless as Philip reminded everyone that he was awarded his first 10 during the finale.

He simply said: “That is mental.”

Runner-up Faye added: “All I wanted to do was get here, I did it as a personal challenge and it couldn’t of gone to a better guy.”

In the final few moments of the show, Sonny and Angela took their victory lap around the ice as everyone in the studio gave them a standing ovation.

Dancing on Ice is available to watch on ITV Hub.