Danny Boy cast: Who stars in the BBC Two drama?

DANNY Boy is an upcoming feature drama based on the real-life experience of soldier Brian Wood.

The Former Colour Sergeant was falsely accused of war crimes in 2009, and the inquiry had a devastating impact on his life. Here's who stars in the harrowing drama… 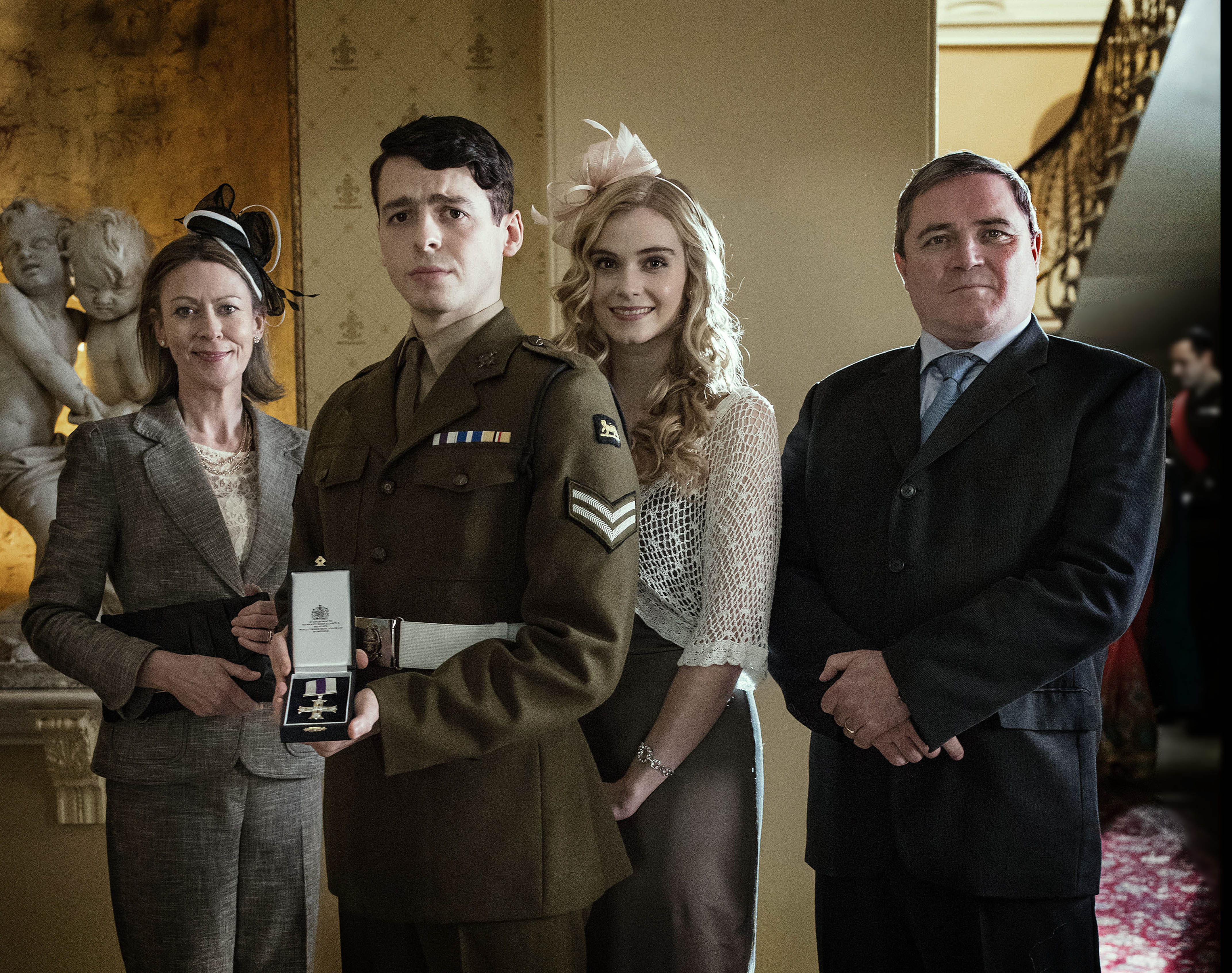 Who stars in the Danny Boy cast? 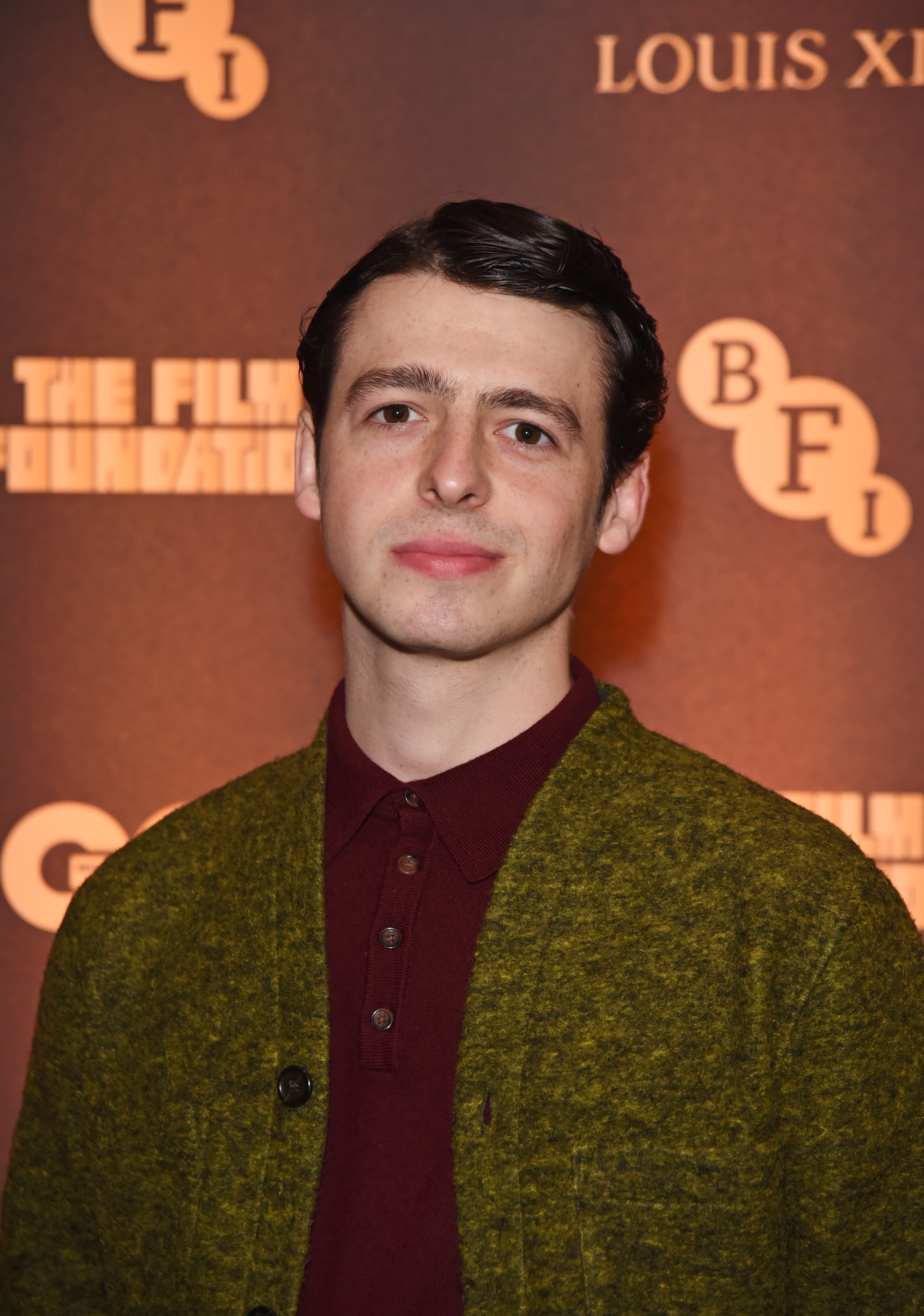 Anthony Boyle is a Northern Irish actor, most recognisable for playing Scorpius Malfoy in the stage production of Harry Potter and the Cursed Child.

Boyle has also appeared in HBO miniseries The Plot Against America. 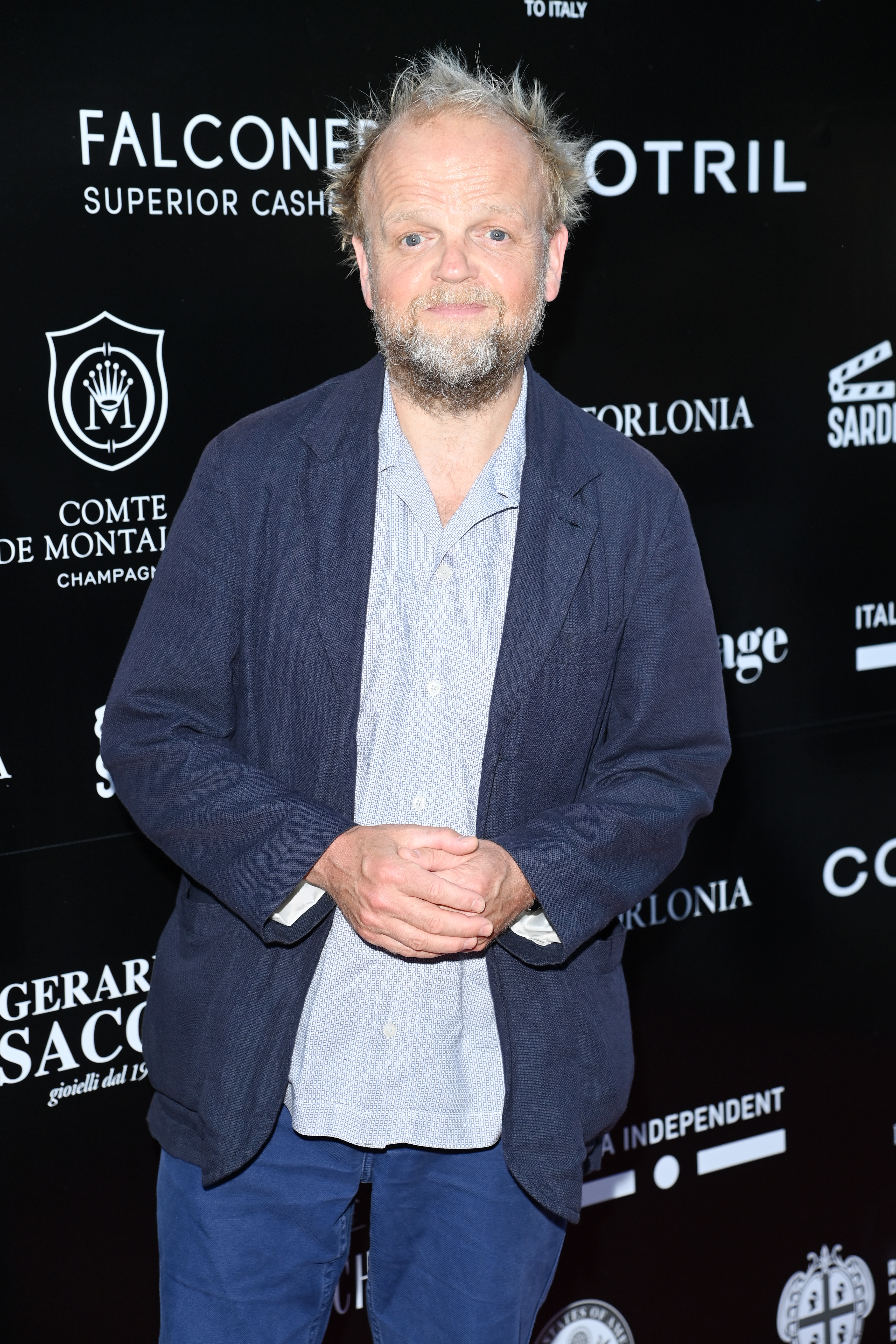 He is internationally renowned for voicing Dobby in Harry Potter Chamber of Secrets and The Deathly Hallows – Part 1.

He has also had roles in Frost/Nixon, Tinker Tailor Soldier Spy, Captain America and The Hunger Games. 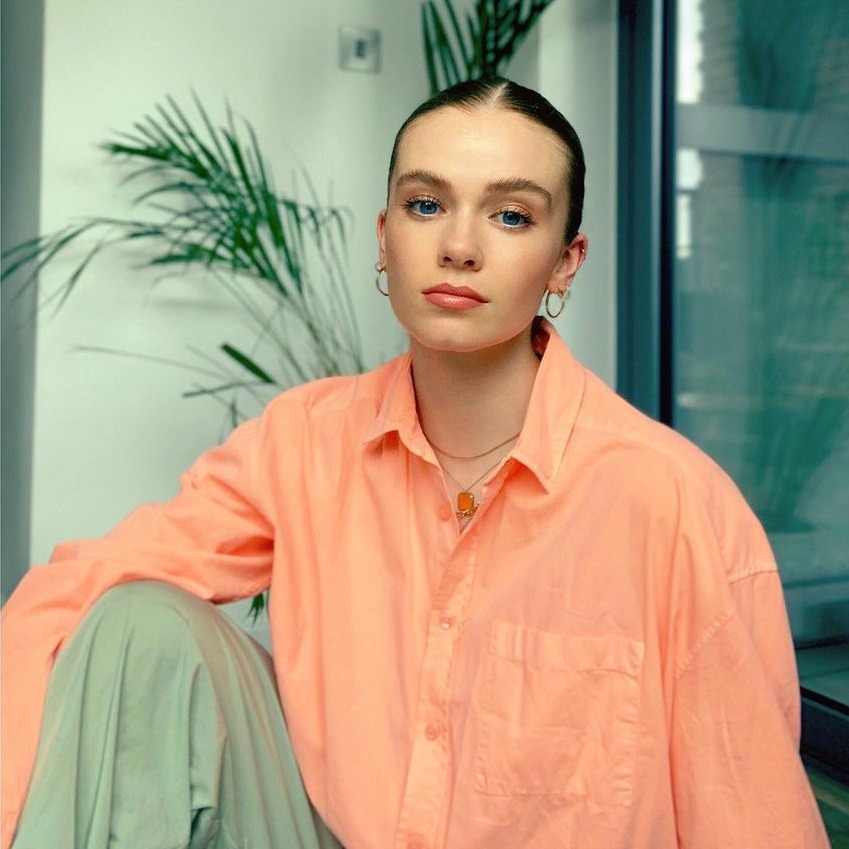 Leah McNamara is an Irish actress.

She is best known for playing Rosalind Devlin in BBC show Dublin Murders. 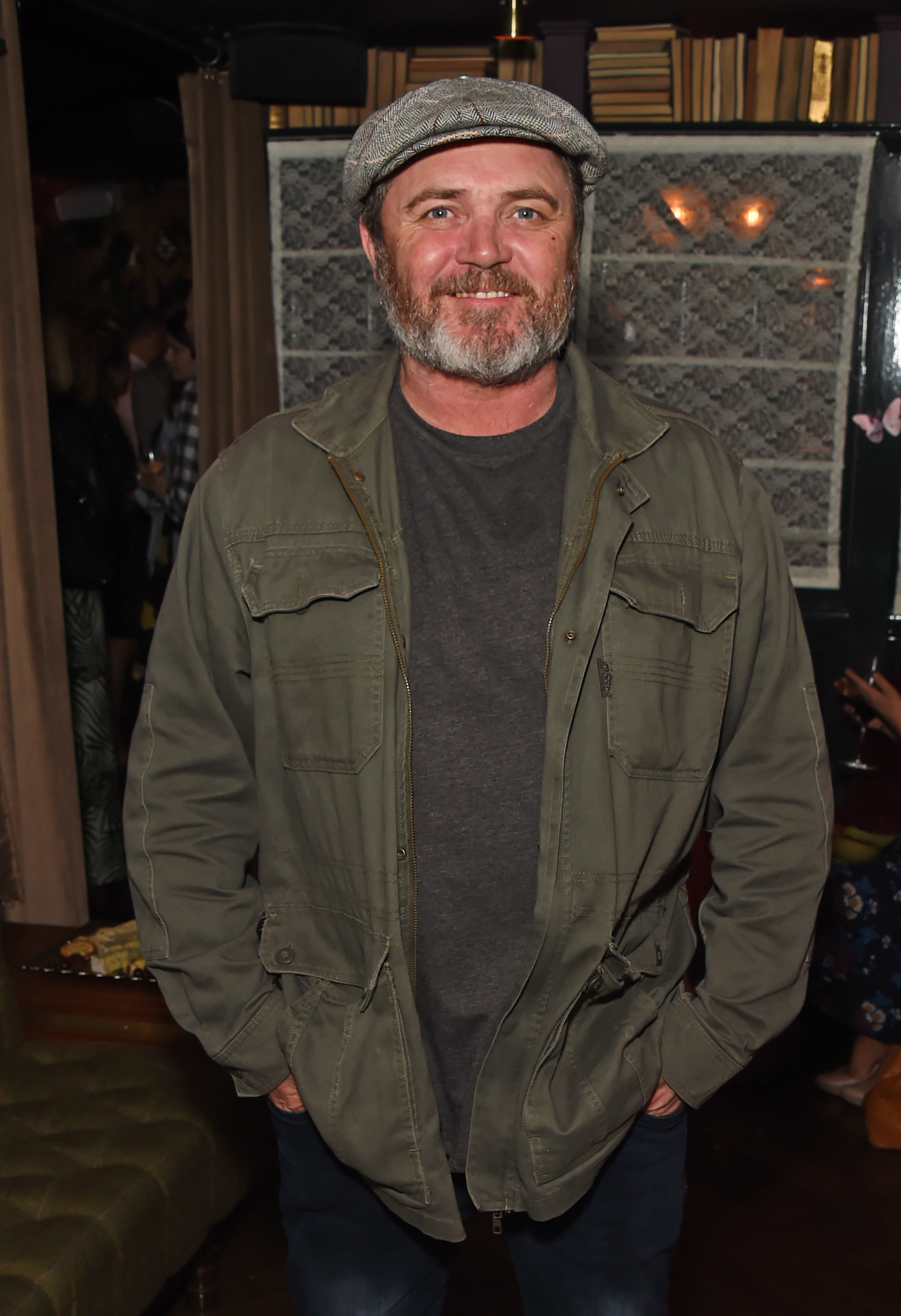 Alex has had small roles in Coronation Street, Vera and Casualty. 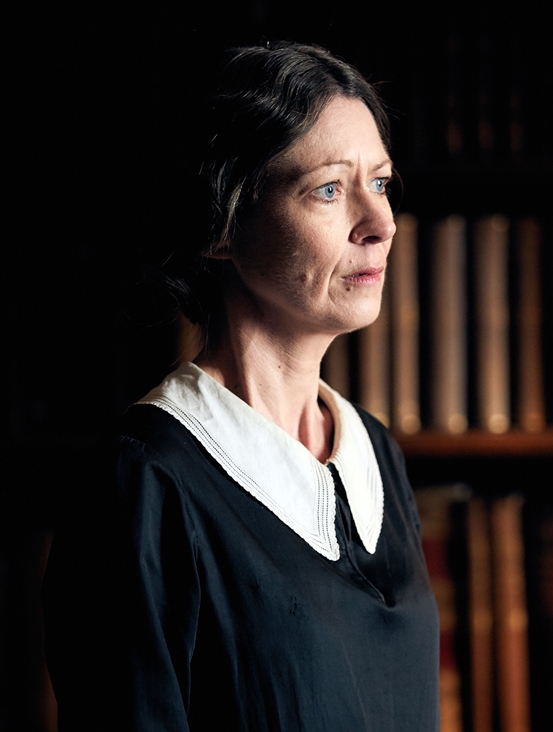 Pauline Turner is a Scottish actress best known for her role as Mary Graham on the BBC drama series Martin Chuzzlewit.

You may also recognise Turner as June Begbie from the film T2 Trainspotting.

What is Danny Boy about?

Danny Boy tells the true story of Brian Wood, a solider falsely accused of murder after risking his life in Iraq.

Wood received the Military Cross for bravery while serving in Iraq, in the bloody Battle of Danny Boy.

But nine years later found himself embroiled in one of Britain’s biggest ever public enquiries, the 2009 Al-Sweady Inquiry which accused the soldiers of killing and abusing civilians.