Davina McCall too 'embarrassed' to talk about 'depression' over early menopause 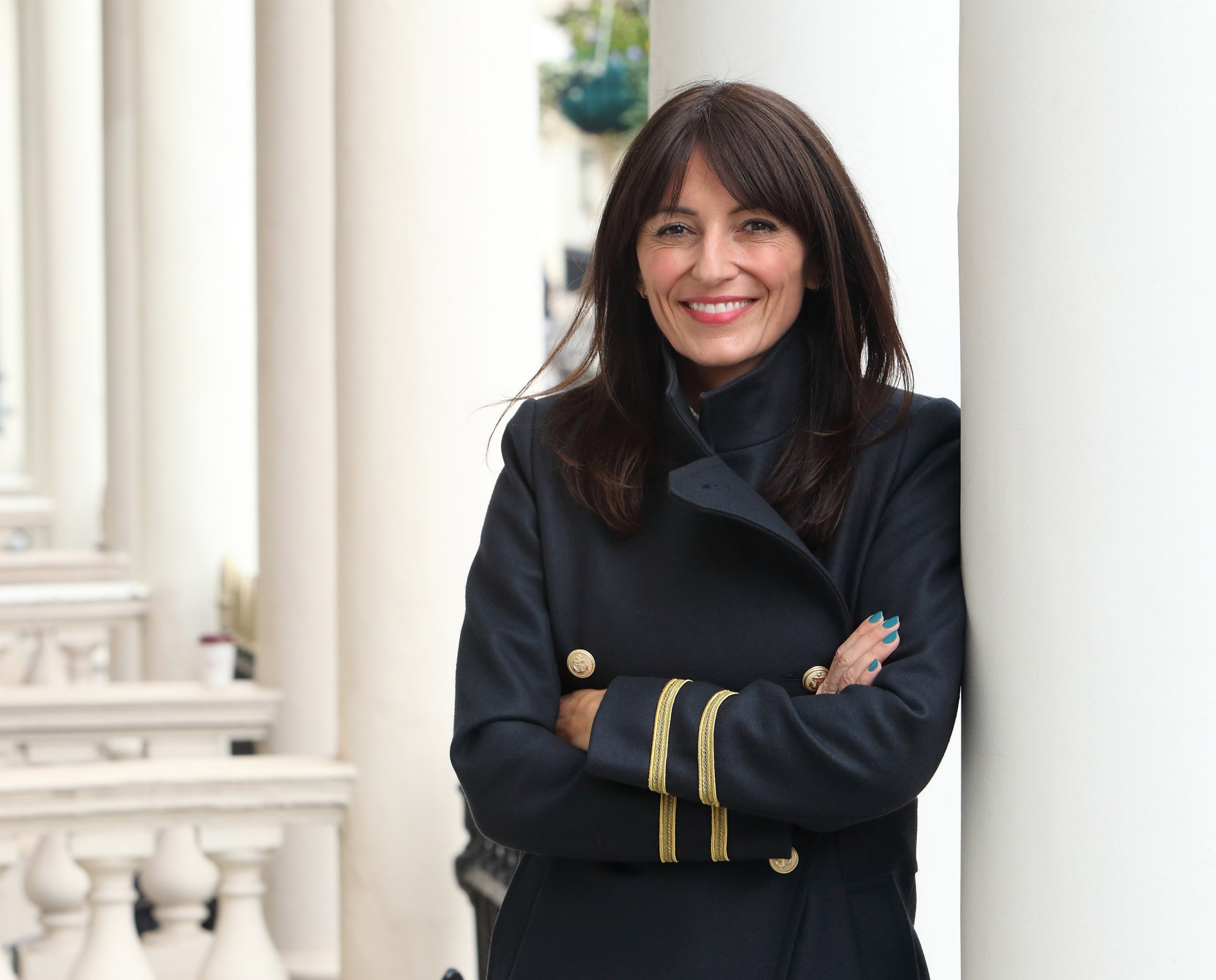 Davina McCall has shared how she ‘went into bit of a depression’ over her early menopause struggle, but was ‘too embarrassed’ to bring it up at work.

The presenter and judge on The Masked Singer opened up about her personal experience with menopause ahead of her new documentary on the issue for Channel 4.

Speaking to the Radio Times, she said: ‘I certainly wasn’t thinking about it when I was 44, I thought I was too young. But it was happening really gradually.’

Davina detailed how she started struggling with the side-effects of menopause while on a photoshoot for Garnier in Prague, when a make-up artist who she’d known for 10 years commented on her dry skin.

The next night, she ‘sweated the whole time’ and assumed she was coming down with an illness before sitting in the make-up chair and thinking it was heated.

‘I sat in the make-up chair and it was so hot I said, ‘Is this chair heated?’ She said no.’

What she was experiencing began to frighten and upset Davina but she was too ‘embarrassed’ to say anything at her job.

She disclosed: ‘I was scared about what was going on. My sleep was interrupted two or three times a night and it caused a chain of events in my brain that really frightened me.’

The former Big Brother presenter described a ‘mental fog and confusion’ that were so overwhelming she ‘went into a bit of a depression’.

‘I was very embarrassed and it was way too personal to bring up at my job.’

Davina also spoke on the ‘shame’ around HRT, explaining that she ‘found out a newer HRT treatment was made from yams, but was afraid to go public about it’.

Tackling the crux of the issue, Davina explained that is was ‘so important to change the narrative’ around the menopause.

She said: ‘Somehow menopause is shameful to admit, in a million different ways. You’re past your sell-by date. You’re not a baby-maker. What are you?

‘It’s so important to change the narrative and it only takes one person and then it’ll be cool.’

Davina has previously revealed that she would cry after a day of filming on the documentary ‘from deep frustration and anger at how we are failing women’.

She also labelled it the project that’s most deeply affected her during her career.

Davina McCall: Sex, Myths and The Menopause will air on May 12 at 9pm on Channel 4. Radio Times is on sale now.