DERMOT O'Leary has revealed his newborn son's name with a sweet tribute on the airwaves this morning.

While presenting his BBC 2 Radio Show, the 47-year-old star revealed that he and wife Dee Koppang, 41, had called their baby Kasper, "with a K". 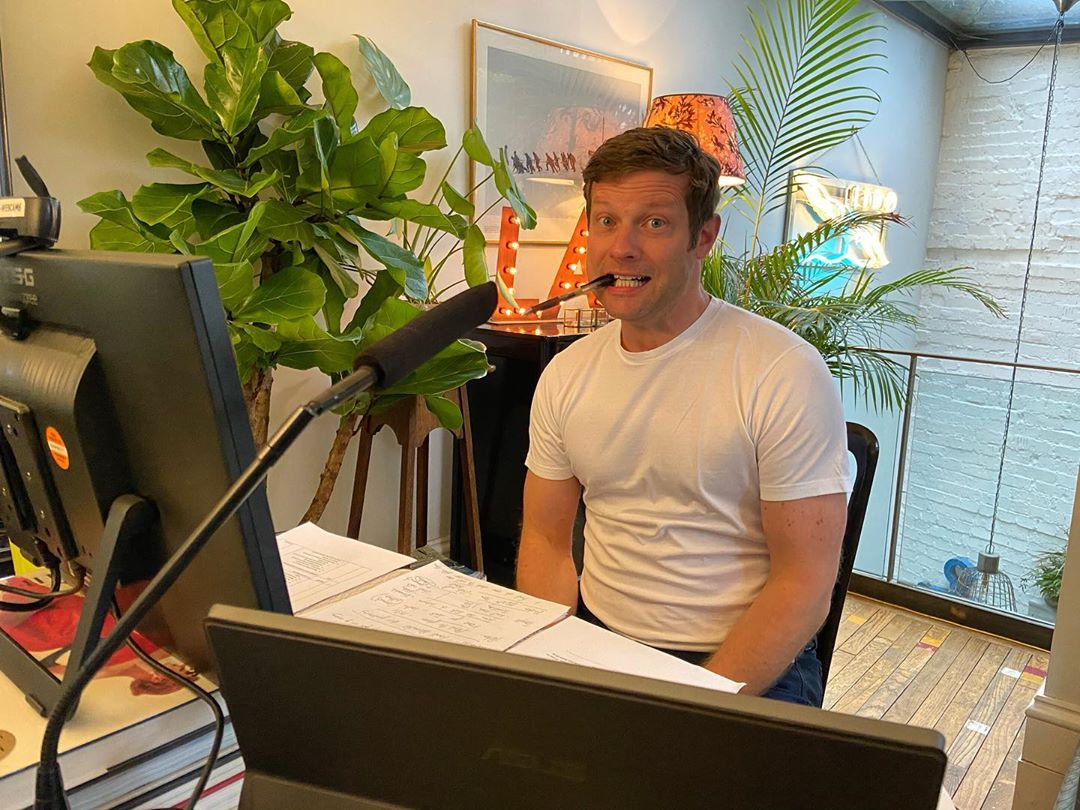 The star returned to the show today for the first time since his wife gave birth 10 days ago, and he revealed that Kasper came into the world while Guy Garvey's Elbow was playing.

"So forgive this moment of brief self-indulge while we play the song that accompanied that.

"This is for you Kasper with a K – my wife is very insistent on that." 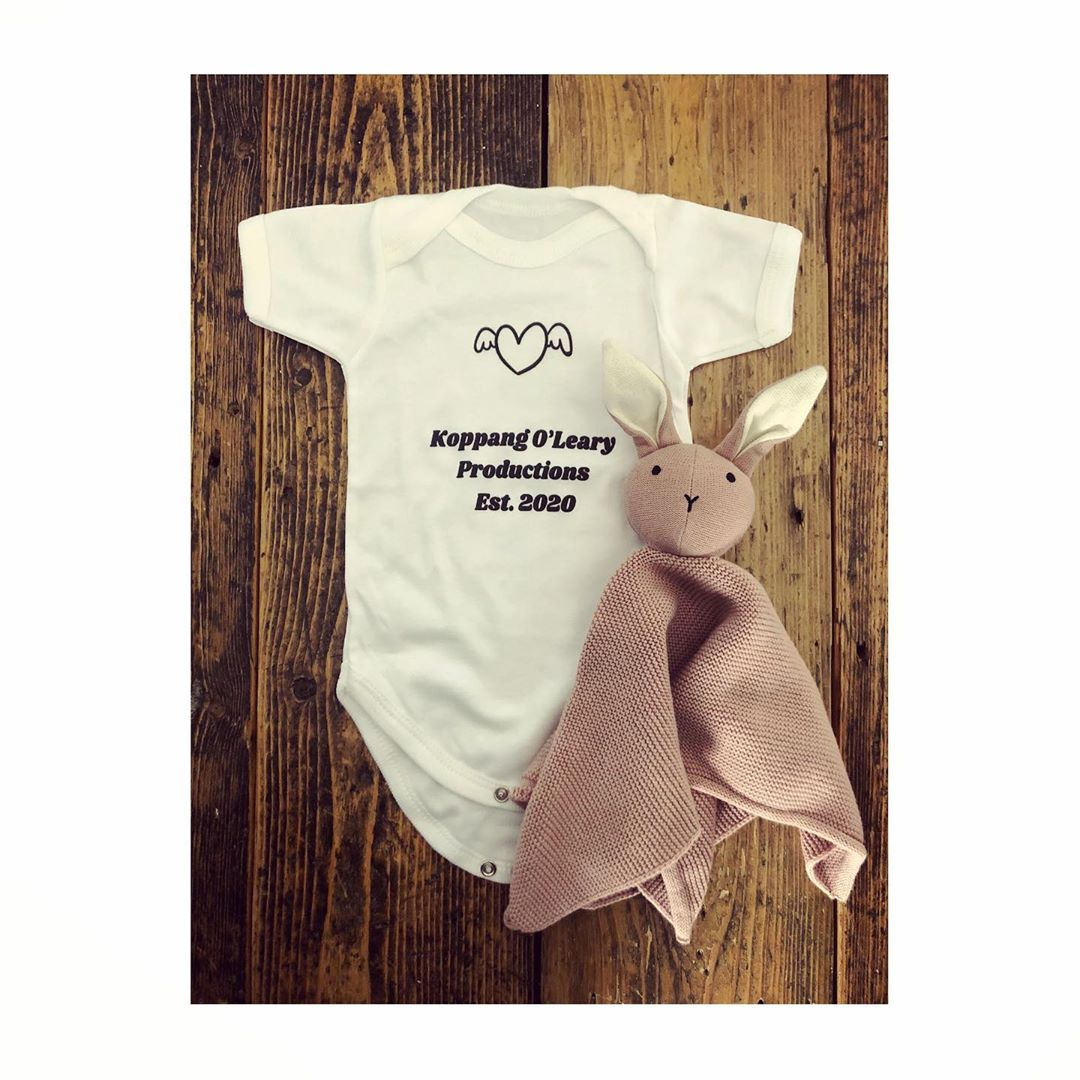 The exhausted new parent also honoured his son at the start of his show, joking that The Beatles' I'm Only Sleeping was reflective of him napping between songs today due to sleepless nights.

Dermot and Dee announced their son's birth on social media last week, posting a photo of a babygro with "Koppang O'Leary Productions Est. 2020" written on it, alongside a bunny toy.

Updating fans, Dermot wrote: "We’re delighted to announce that we’ve had a baby!

"Enjoying the cuddles in the newborn bubble… cats yet to be 100% convinced. Lots of love, Dermot & Dee x."

The X Factor host announced the couple were expecting a baby in February – 18 years after they first met.

Dermot and Dee were quickly inundated with well-wishes from their famous friends, including Holly Willoughby who admitted that she "can't wait to snuggle" the baby.