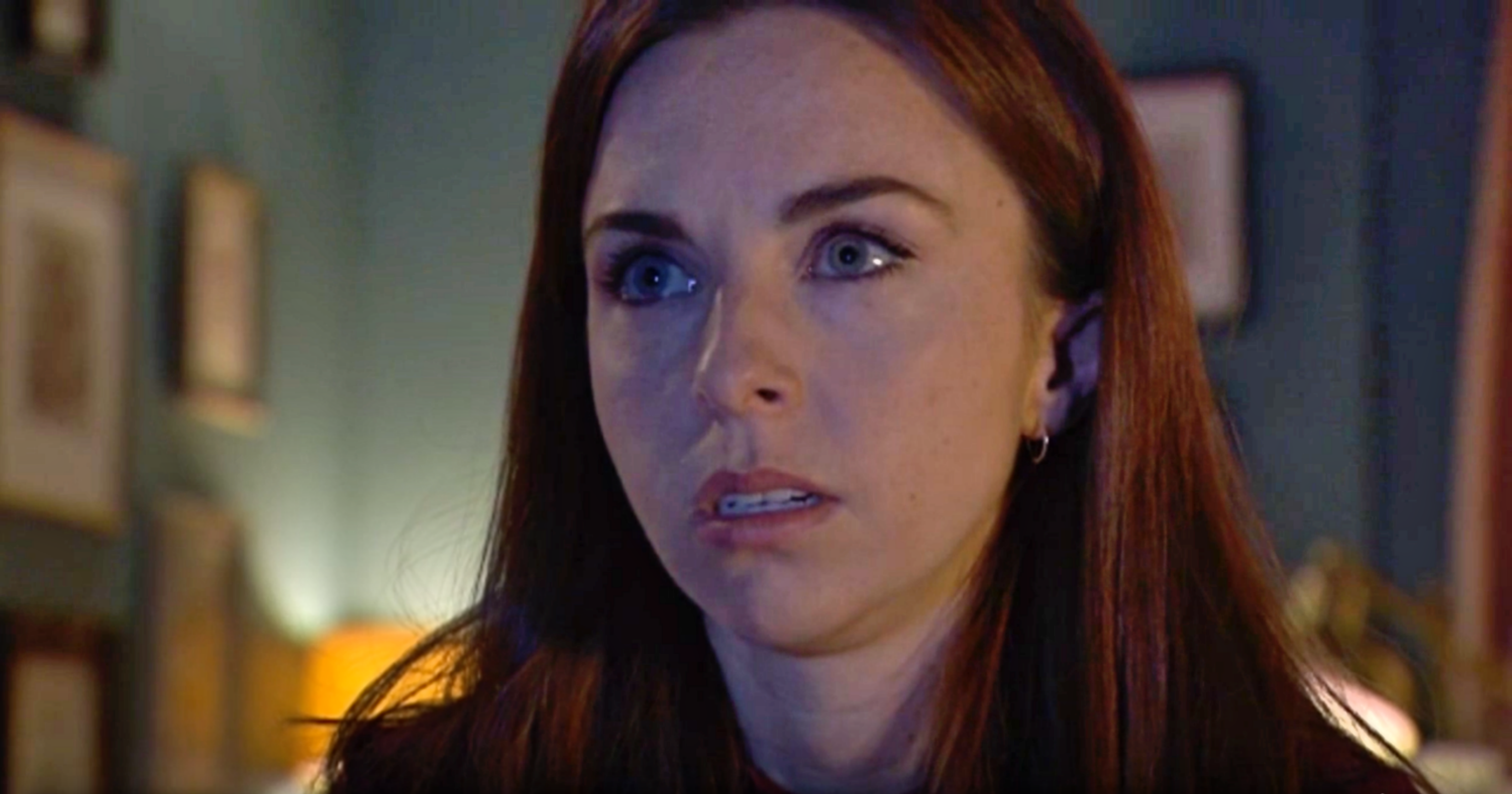 Ruby Allen (Louisa Lytton) was devastated in EastEnders tonight (February 25), as she learned that she’d suffered a miscarriage.

The young woman was desperate to start a family with Martin Fowler (James Bye), and therefore she lied about being pregnant.

Stacey Slater (Lacey Turner) suspected Ruby of telling lies, and therefore she forced her to take a pregnancy test.

However, Ruby was left in shock when the test came back positive, and therefore she headed for a scan earlier this week, where she saw her baby for the first time.

The night-club owner was over the moon, and excited for her new chapter with Martin, who decided to surprise her with a special holiday break away.

Ruby was delighted at the prospect of a holiday, and therefore decided that the kids should tag along also — but Stacey wasn’t keen.

However, the holiday was the last thing on Ruby’s mind when she discovered that she was bleeding, and thus she made an appointment at the hospital.

A heartbeat could not be located, and Ruby was devastated.

She returned home, and struggled to come to terms with the news of her miscarriage.

However, she refrained from telling Martin about what had happened.

EastEnders continues Friday February 26 at 8:35pm on BBC One.