The star, who died age 82 earlier this month, played Mrs Pumphrey in the much-loved series. Diana’s character was incredibly worried about her pet dog Tricky Woo, who was feeling under the weather and she feared he was dying.

She thought Tricky Woo was dying but it was later revealed he was simply overweight as she kept feeding him.

The vets took in Tricky Woo for observation wrapping up Mrs Pumphrey’s storyline and will viewers won’t see her on screen again.

It’s also been confirmed she will be missing from the All Creatures Great and Small Christmas special. 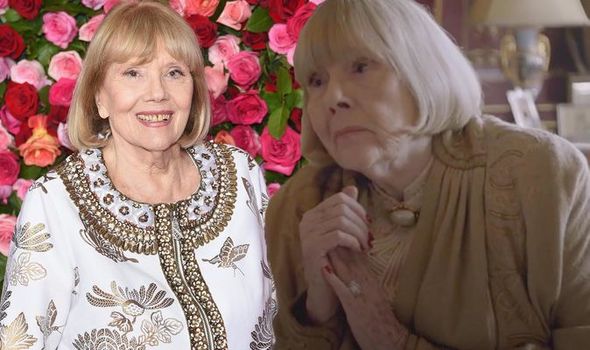 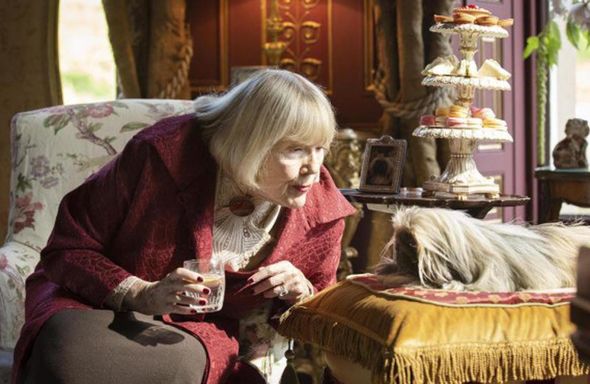 Many viewers tuning in took to social media to express their sadness over watching Diana’s final scenes.

One wrote on Twitter: “I’m gunna cry aren’t I when I finally watch #AllCreaturesGreatAndSmall and see Diana Rigg….”

Actor Samuel West added: “Tonight’s #AllCreaturesGreatAndSmall is the last appearance of Diana Rigg as Mrs Pumphrey, in what was her final film role.

“Feel very lucky, as the whole cast did, to have that connection to a great sixty-year classical career. Hope you can join us to say farewell tonight #ACGAS.” 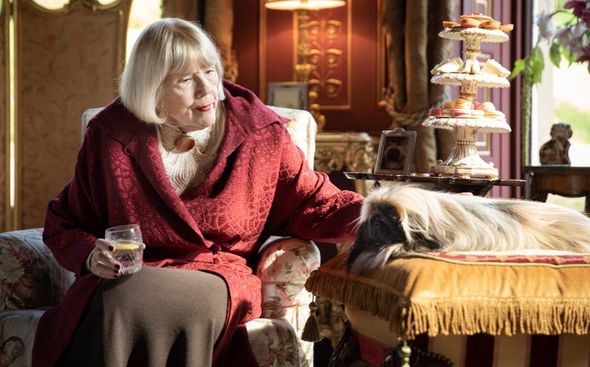 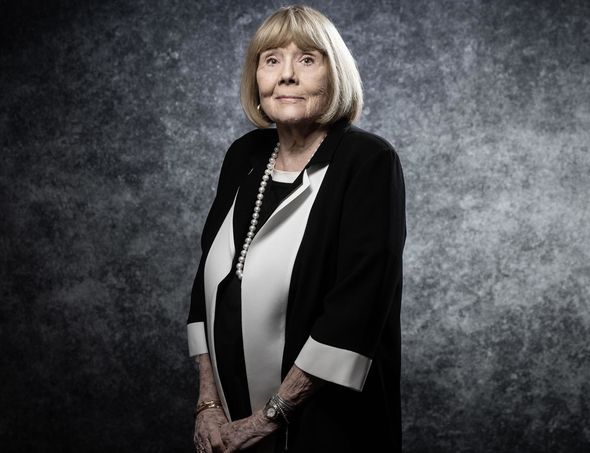 Someone else posted: “Jan 2021 #AllCreaturesGreatAndSmall on @masterpiecepbs for Canucks & Yanks. It will be bittersweet knowing this was #DianaRigg ’s last role.”

“It has been a joy seeing Diana Rigg in #AllCreaturesGreatAndSmall, but very bittersweet knowing it was one of her final performances,” a fifth added.

Another shared: “#AllCreaturesGreatAndSmall Just gets better and better.

“The Farnons are the best double act on telly. And what a wonderful farewell from Diana Rigg.”

Dame Diana Rigg died on September 10 from cancer and was surrounded by her family.

Her daughter Rachael Stirling confirmed the news: “My Beloved Ma died peacefully in her sleep early this morning, at home, surrounded by family.

“She died of cancer diagnosed in March, and spent her last months joyfully reflecting on her extraordinary life, full of love, laughter and a deep pride in her profession.

“I will miss her beyond words.”

To find out details of coronavirus in your area, please fill in your postcode below.

Her agent added: “Dame Diana was a much loved and admired member of her profession, a force of nature who loved her work and her fellow actors. She will be greatly missed.”

Meanwhile, she will also feature in horror film Last Night In Soho which will air next year.

All Creatures Great And Small airs Tuesdays at 9pm on Channel 5.