Doctor Who: Jodie Whittaker admits she ‘doesn’t want’ to think about quitting

Jodie Whittaker, who has played the thirteenth Doctor since 2017, has opened up about leaving the hit BBC series in the near future. Doctor Who fans have been speculating about who could replace the actress as the Doctor. Many names have been thrown into the mix including the likes of Line of Duty actress Vicky McClure and It’s a Sin star, Olly Alexander. However, Jodie doesn’t even want to think about giving up her beloved role.

“As far as I’m concerned, right now, I’m the Doctor and that’s taking up everything of me, as an actor,” she told Entertainment Weekly in an interview.

“And to think something beyond that. I can’t put my head there, and I don’t want to.”

Jodie’s casting as the Doctor made TV history as she was the first woman to take on the role of the Doctor.

Over the past year, there has been plenty of speculation about Jodie leaving the show to make way for a fresh new face in the next series. 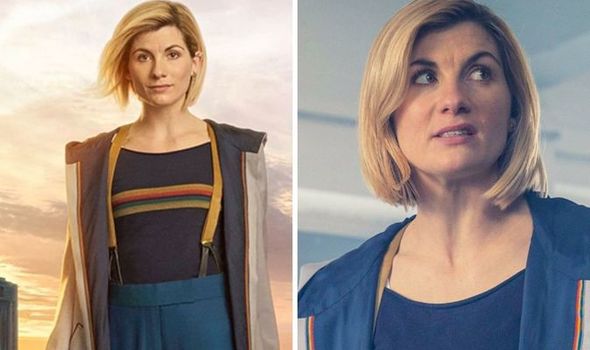 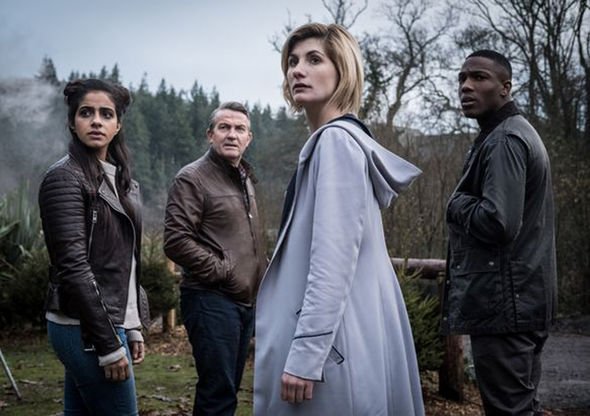 The latest betting odds suggest that I May Destroy You star Michaela Coel is the favourite to take Jodie’s place.

Following closely behind her with odds of 6/1 is Years and Years frontman Olly.

Fleabag creator Phoebe Waller-Bridge is also in the running, with 8/1 odds.

Speaking about the odds, Betway’s Chad Yeomans said: “The list of potential replacements to succeed Jodie Whittaker as the Doctor Who is growing by the day, with a host of talent in the mix for the coveted role.” 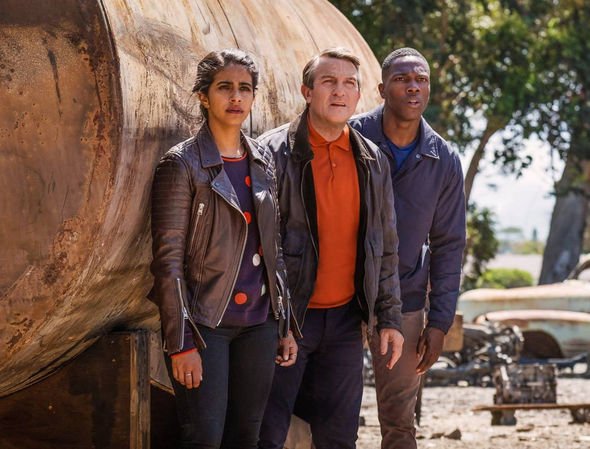 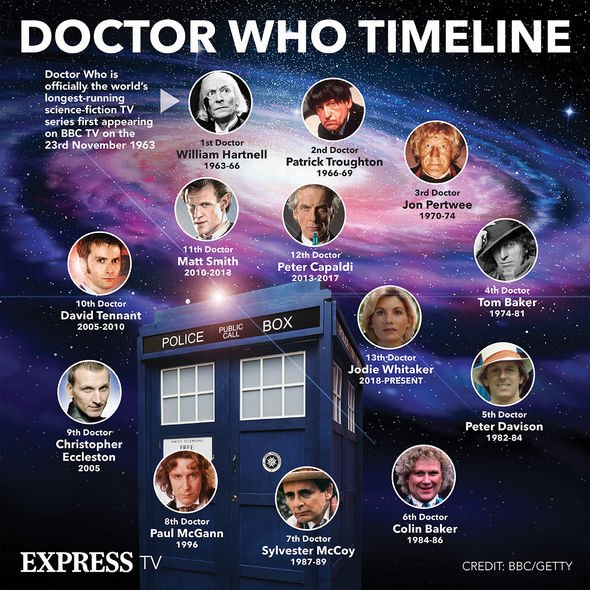 He continued: “One such star is Line of Duty’s Vicky McClure, priced at 20/1.

“Could the English actress be swapping AC-12 for the Tardis, following last week’s final episode?”

The Chase host Bradley Walsh and Tosin Cole have also left the series in a move that has left Jodie “bereaved”.

The pair stepped down from the series following the festive special in 2020.

Graham O’Brien (played by Bradley Walsh) and Ryan Sinclair (Tosin Cole) have starred in the series alongside Jodie since she joined but were recently written out of the show.

Speaking about the departure of her co-stars, she told Radio Times: “Without going into any specifics about anything to do with character or what happens.

“Just purely knowing it was the last scenes with myself and those actors – both of them had to carry me to my trailer.

“I’ve not cried like that for such a long time. I mean, Brad couldn’t cope with it at all… and Tosin was like, ‘I really can’t cope with you getting so sad.’”

The actress added: “I think that sums up how I feel. There was not a sense of relief in any way. And then I was like ‘Don’t leave me!’”

Billie Piper, who played Doctor Who’s Rose Tyler in the first series in 2005, recently said she thought award-winning actress Helena Bonham Carter would be a perfect fit for the role.

Describing her as having “madcap energy” and being a “powerhouse”, Billie caused more speculation.

Doctor Who is available to watch on BBC iPlayer.