Doctor Who: Jodie Whittaker favourite to be ‘replaced’ by Anna Maxwell Martin

Anna, who plays “bad cop” Patricia Carmichael in the hit police drama, is now becoming a more popular prediction among fans to be the face of the next Doctor. The 43-year-old has starred in His Dark Materials, comedy Motherland and is now making her mark in the Line of Duty world. The actress has also made a guest appearance in sci-fi favourite Doctor Who before, so it seems likely that she could join the series as the titular role.

Anna has seen her odds slashed to become the next Doctor into 10/1 in the past week, having initially been as far out as 50/1.

Fellow Line of Duty actress Vicky McClure, who plays Kate Fleming, was 12/1, but has been slashed to 7/1 – while Kelly MacDonald, who plays Jo Davidson, is 6/1 second favourite.

Michaela Coel is still the favourite at 4/1, followed by Years and Years front man and It’s A Sin star Olly Alexander, who is also 6/1.

Fleabag creator Phoebe Waller-Bridge is also in the running, with 8/1 odds. 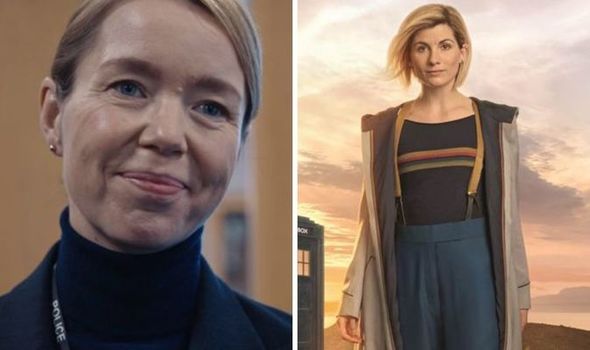 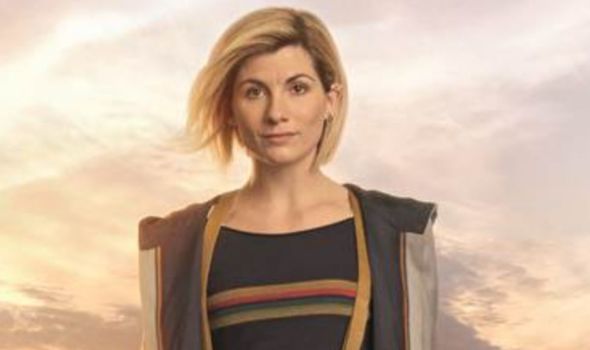 Betfair spokesperson Sam Rosbottom said: “Line of Duty fans will be excited to see Anna Maxwell Martin join her fellow Line of Duty stars Kelly MacDonald and Vicky McClure among the favourites to be the next Time Lord.

“While she plays the villainous Patricia Carmichael running AC-12, she has shown a warmer side in the likes of hit comedy Motherland, with punters convinced the breakout actress would make a fantastic successor to Jodie Whittaker.

“But the favourite is still I May Destroy You star Michaela Coel at 4/1.” 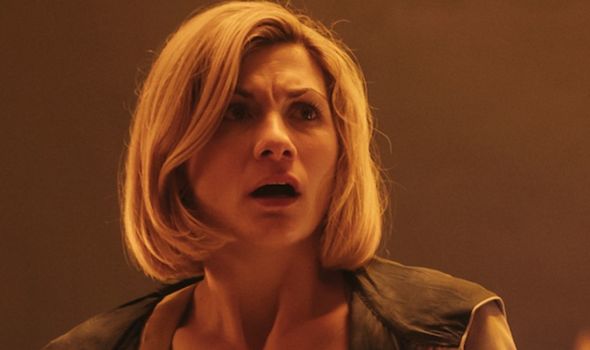 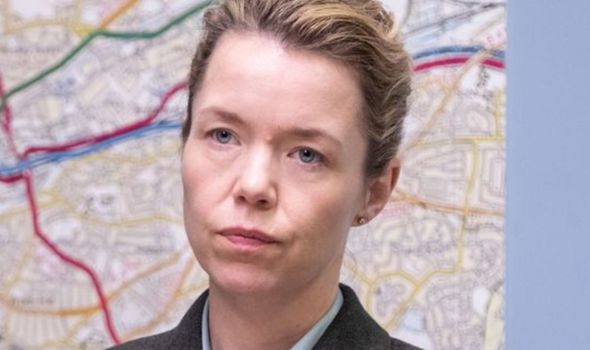 Many are keen to see another female Doctor following on from Jodie’s legacy, and Anna could certainly offer something new to the role.

With different sides of her being explored in Line of Duty, coupled with her comedic persona in Motherland, it’s easy to see Anna expanding her talents as the quirky Time Lord, who has both serious and humorous moments.

Nothing has been officially confirmed in terms of Jodie’s exit from the series, which she has fronted since 2017 as the thirteenth Doctor.

But it was reported at the start of the year that the 38-year-old would likely be leaving the series.

Billie Piper, who played Rose Tyler in the first series back in 2005, recently said she thought award-winning actress Helena Bonham Carter would be a perfect fit for the role.

Describing her as having “madcap energy” and being “powerhouse”, Billie’s suggestion opened up a new wave of options.

Although he’s among the favourites, Singer and actor Olly has recently disappointed his fans by admitting he probably won’t be the next Doctor.

In an interview on The One Show, Olly was asked by presenters Michael Ball and Alex Jones whether he was taking on the role.

“Do you think if I was I would tell you?” Olly replied. “I would love to – what an amazing role that would be, but it’s not happening I don’t think anytime soon.”

Fans have been speculating even since Jodie’s potential exit was suggested, and the list keeps growing.

Could Anna be swapping the police station for the Tardis?

Doctor Who is available to stream on BBC iPlayer.