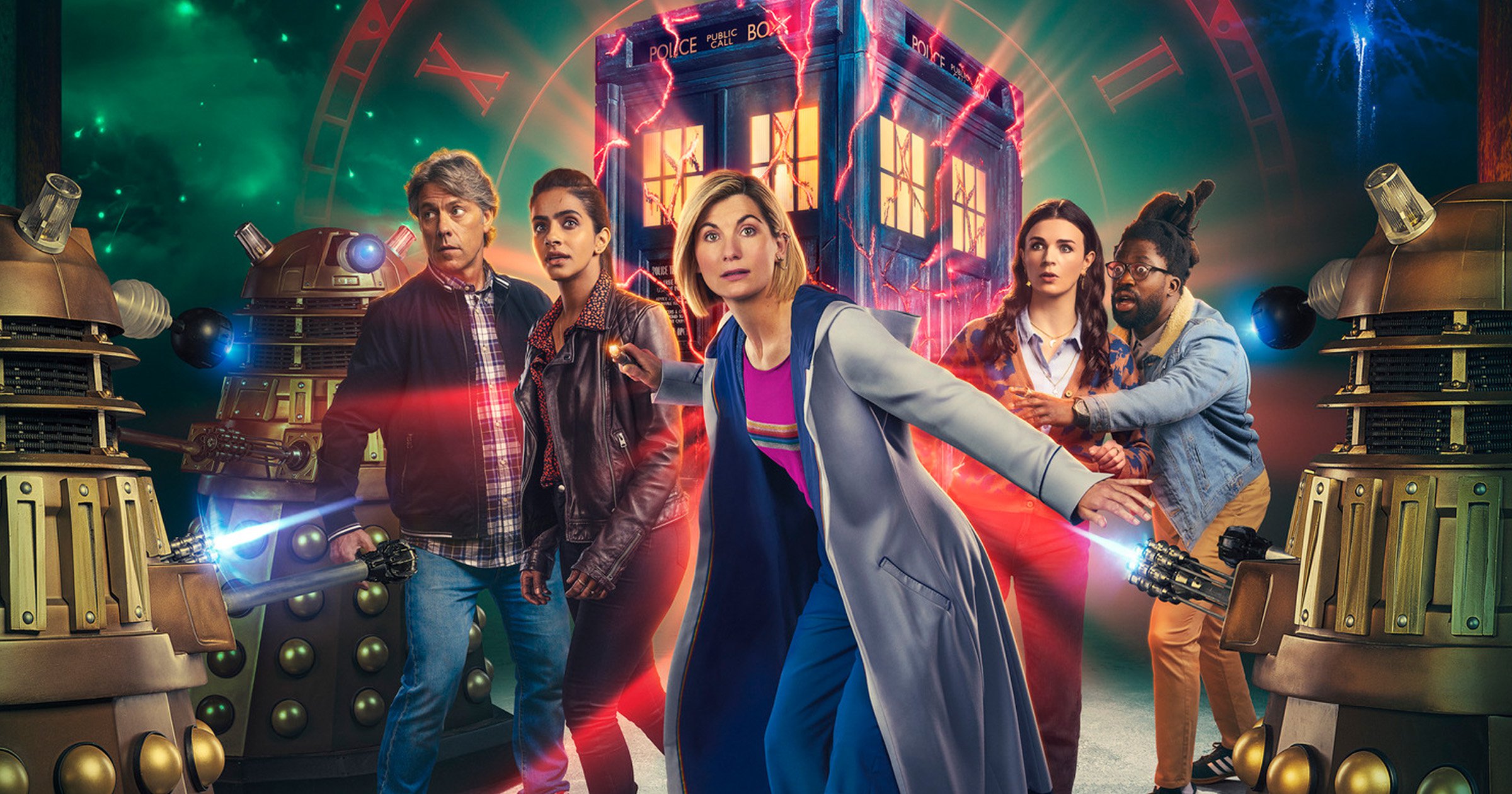 Doctor Who’s latest episode which premiered on New Year’s Day has reportedly suffered the worst ratings yet according to recent figures.

The special, which was titled Eve Of The Daleks saw the Doctor (Jodie Whittaker), Yaz (Mandip Gill), and Dan (John Bishop) being forced to relive the dying minutes of 2021 with the looming threat of an Executioner Dale, however, the show’s plot wasn’t enough to entice more viewers.

According to The Sun only 3.4million viewers tuned in to watch, which serves a striking contrast to the nine million who watched Jodie’s debut as the titular role in 2018.

A source told the publication: ‘Jodie’s legacy is leaving behind viewing figures that are among the worst in the show’s long history.

‘Although far more people watch programmes on catch-up, this still doesn’t make up for the decline in viewers since 2018.’

A BBC spokesperson told Metro.co.uk: ‘Doctor Who is one of the most popular shows on BBC iPlayer and has been streamed 50m times in the past year, with seven million streams so far for the latest series, as audiences increasingly value the option to choose when and where they watch it.’

Jodie’s final outing as the Doctor will air in autumn 2022, to mark the BBC’s 100th anniversary.

Showrunner Chris Chibnall will also be departing the series after 12 years, however, fans were delighted to hear Russell T Davies will be making a grand comeback.

Announcing the news over the summer, Chris said: ‘Jodie and I made a “three series and out” pact with each other at the start of this once-in-a-lifetime blast.

‘So now our shift is done, and we’re handing back the Tardis keys.’

It’s A Sin’s Omari Douglas and Lydia West are strong candidates to take the lead along with Michaela Coel, and Richard Ayoade however, producers remain tight-lipped.

Fans have been patiently waiting for bosses to make the highly-anticipated announcement, and to help put them at ease Russell told the Guardian: ‘We have genuinely not cast anyone yet. We’re just starting auditions.’

Eve of the Daleks is available to watch on catch-up on BBC iPlayer.