The Barrymore family goes back to the beginning of Hollywood when Lionel, Ethel and John Barrymore acted in some of the first movies in the early 1900s. John’s son, John Drew Barrymore, was also an actor. He and his wife Jaid Barrymore had a daughter, the currently world famous Drew Barrymore. 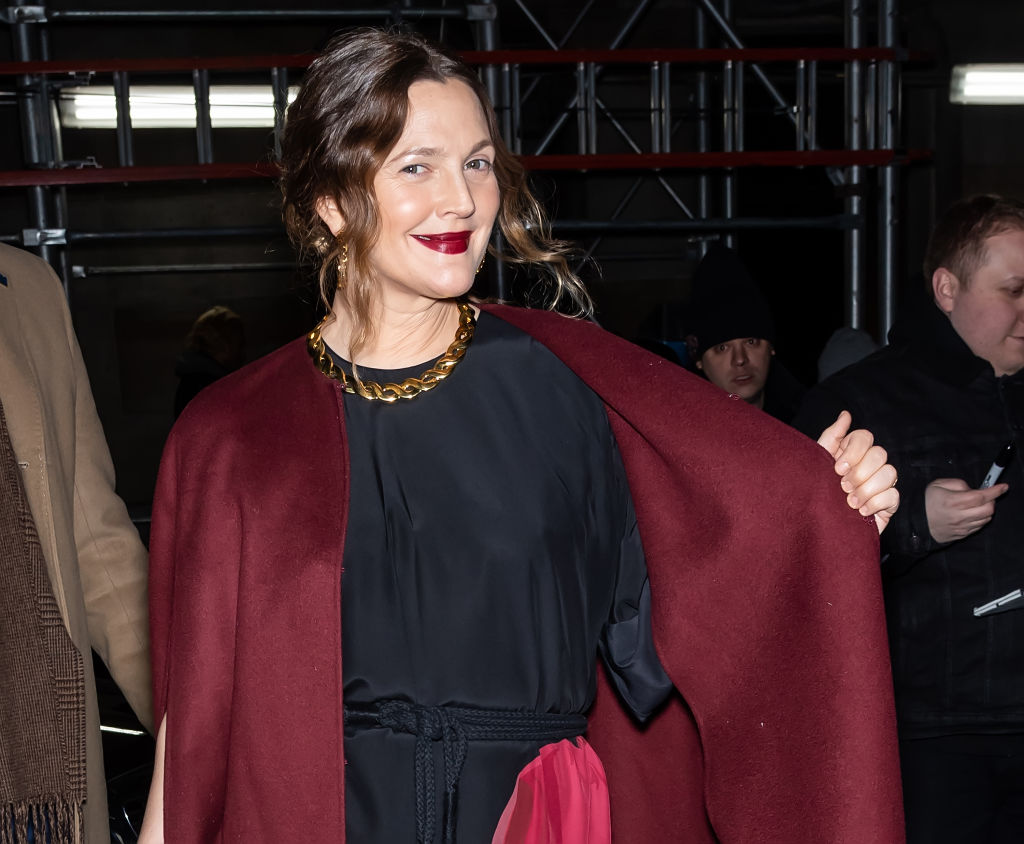 RELATED: How Drew Barrymore Keeps It ‘Real’ On Instagram

For Father’s Day on June 21, Drew shared a photo on Instagram of her parents and some heartwarming thoughts about her family. Her message alluded to her troubles growing up in Hollywood and how she overcame them. Read what she shared below.

Drew got her start as a child actor in the 1980s. As she grew up, she developed a wild streak. She partied with older coworkers and dealt with addiction to drugs. Even in her later teen years, she flashed David Letterman on his talk show. Looking back on her childhood and parents, Drew feels the connection with John Drew. 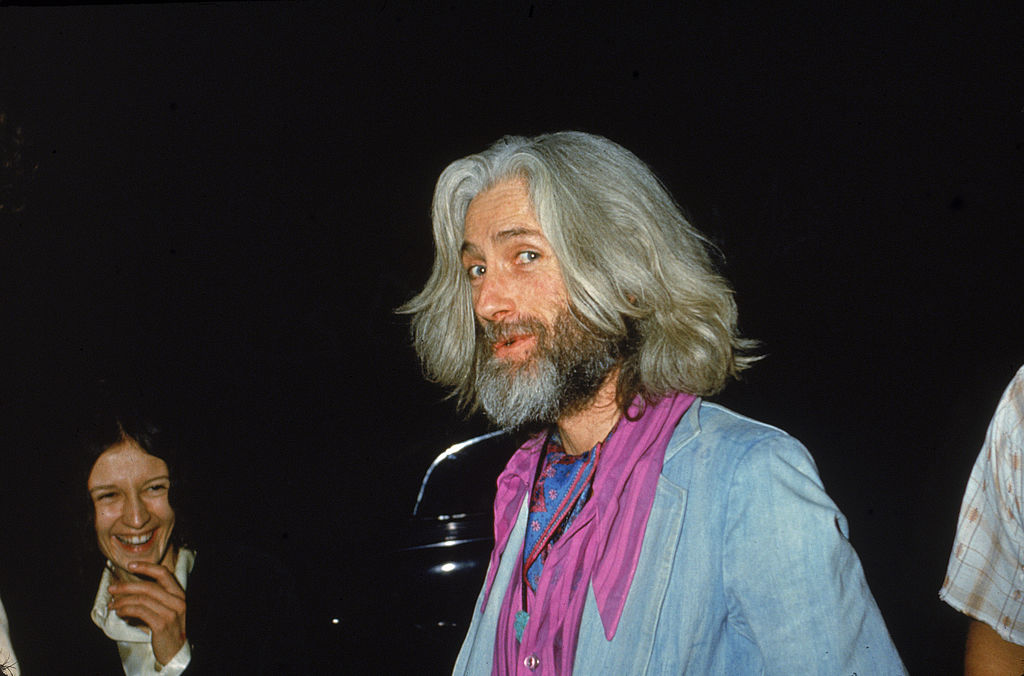 RELATED: Why It Took Drew Barrymore 45 Years to Find Herself

“My mom chose a wild card for my dad,” she wrote. “He was a mad poet hedonist man child! But I understood that as a kid. Somehow I have zero baggage or dad issues. I think I would have liked to have a dad who didn’t look so out there. Or who stayed. Or was capable of anything really. But his wildness runs through me. His gifts are here.”

Drew did overcome her addictions and settled down in her personal and professional life. She began producing her own movies with Never Been Kissed and Charlie’s Angels. She has also added directing to her resume. 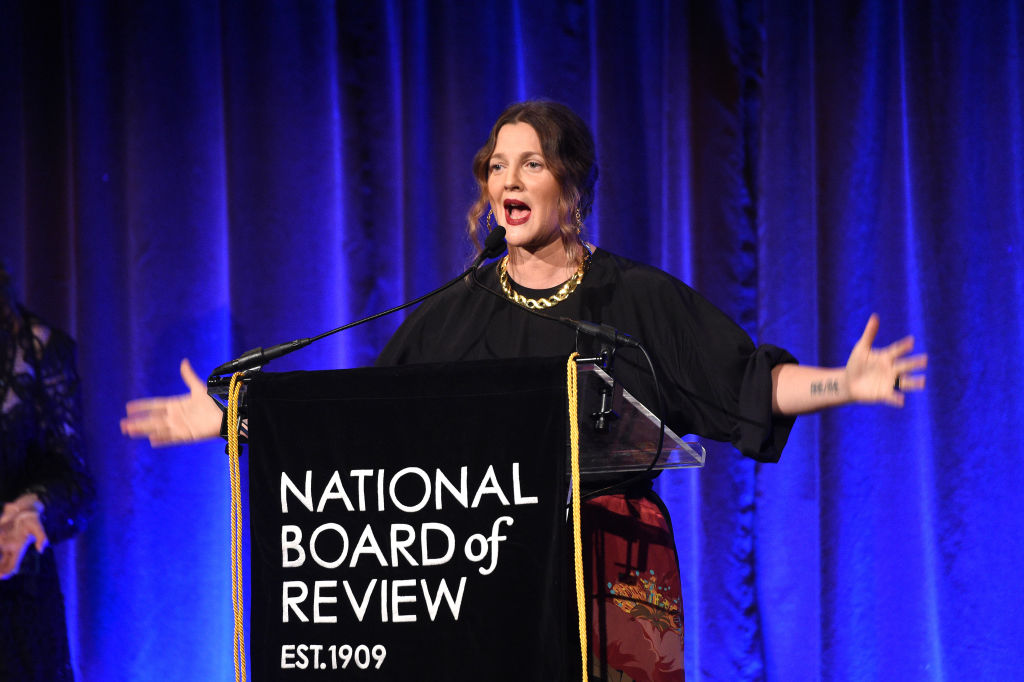 RELATED: Drew Barrymore’s Net Worth Shouldn’t Surprise You, But It Will

“His demons to overcome are mine to break!” she wrote. “I love him not for who I wanted him to be, but for who he was. And as I look at all the photos of dads today, doing their dad job, sure, there is my tiny self that wished for him to fit in. But he never did. And I’m not sure I did either. And I’m not sure what anything is supposed to look like, or what it really is beyond the images?!”

Her mother and father taught her this about parenting

Drew is now mother to daughters Frankie and Olive. Although Drew’s childhood was filled with turmoil – John Drew and Jaid divorced, and Drew emancipated herself – she recognizes the lessons she learned and still applies to her family today. 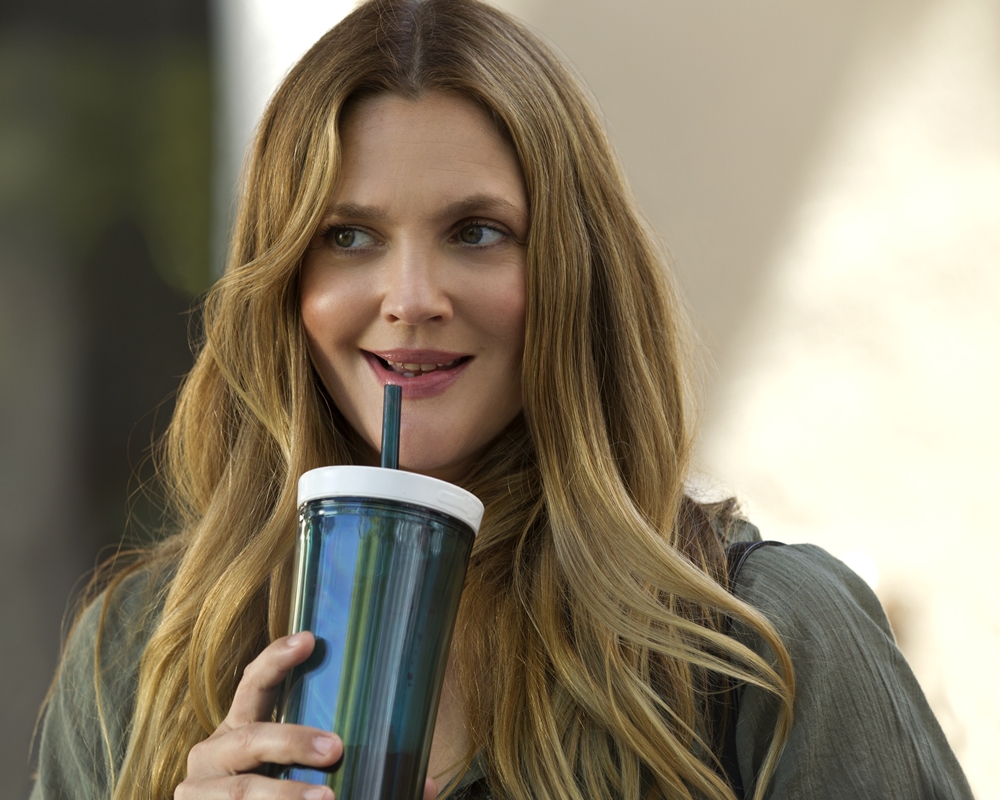 RELATED: The Bedtime Routines of Celebrities, Including Drew Barrymore and Beyonce

“But I do know this… both my parents have played a major role in who I am as a parent,” she wrote. “And none of it looks perfect. But it functions with so much love. And togetherness. And availability. I don’t have a picture of a dad today to show how great everything was. I have a picture to show what it was. And that is my story. And that is perfect in itself. My dad gave me the gift of life! A wicked sense of humor! And that wildness that I truly do cherish.”