BBC, ITV and Channel 4 have all cancelled their weekly soaps – EastEnders, Emmerdale and Hollyoaks – tonight as show bosses struggle to ensure episodes remain for the lockdown.

Thursday evenings are usually a treat for soap fans with the three award-winning programmes all airing across the evening but tonight will be the first time since the UK government placed the country into lockdown that the broadcasters have all pulled their programmes. 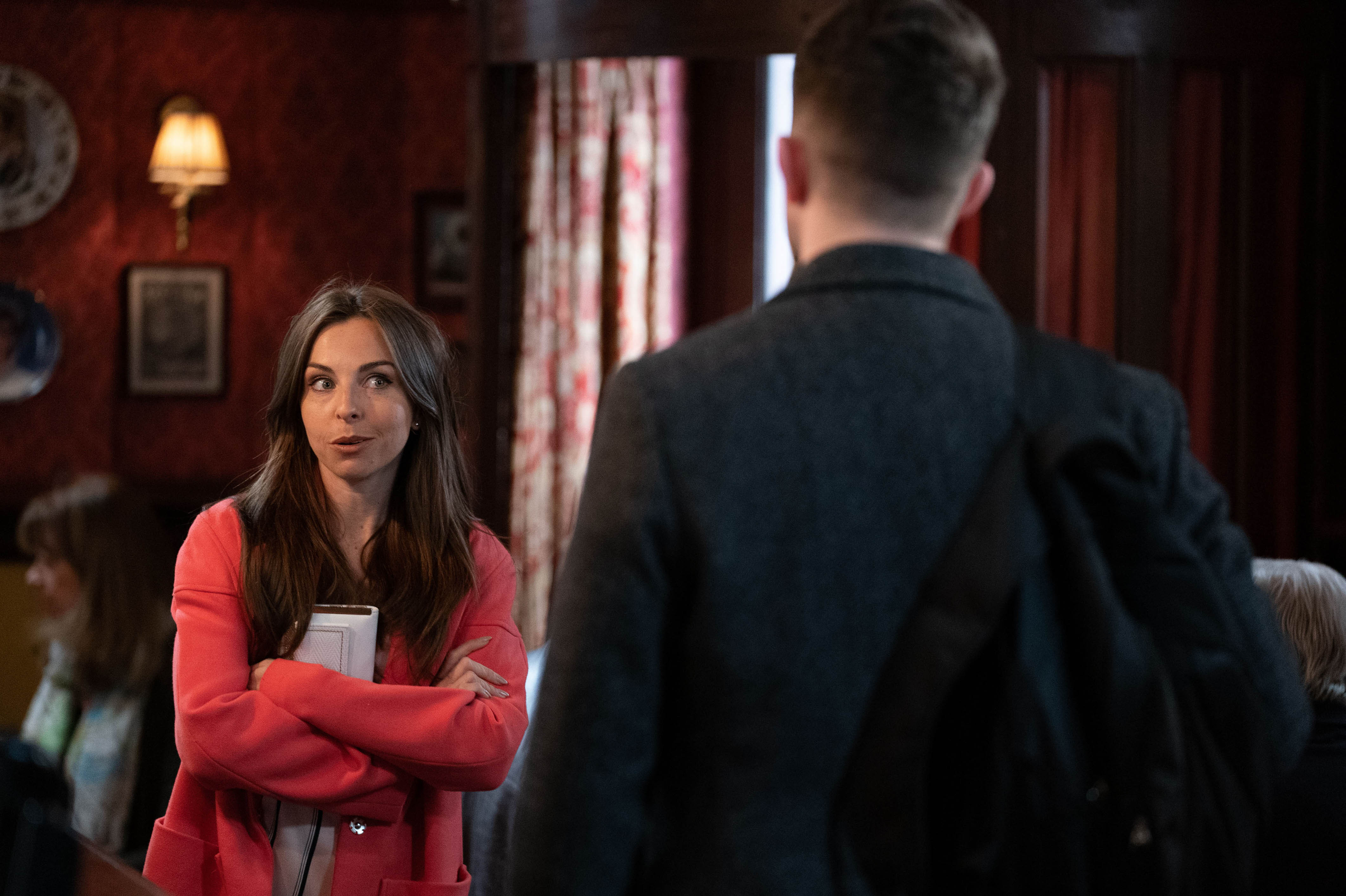 EastEnders' show runner Jon Sen has taken to Twitter to thanks fans for their messages and support, and to reveal how the writes are continuing hard at work to plan future storylines.

"Thank for all your messages (sic)," wrote Jon.

"Just to let you know that after the news last week that we are postponing filming, we are all still working hard behind the scenes planning stories for when we return."

After the British government put restrictions in place to halt the spread of the COVID-19 virus, a statement confirmed that "after much consideration, it has been decided that filming on EastEnders will be postponed until further notice". 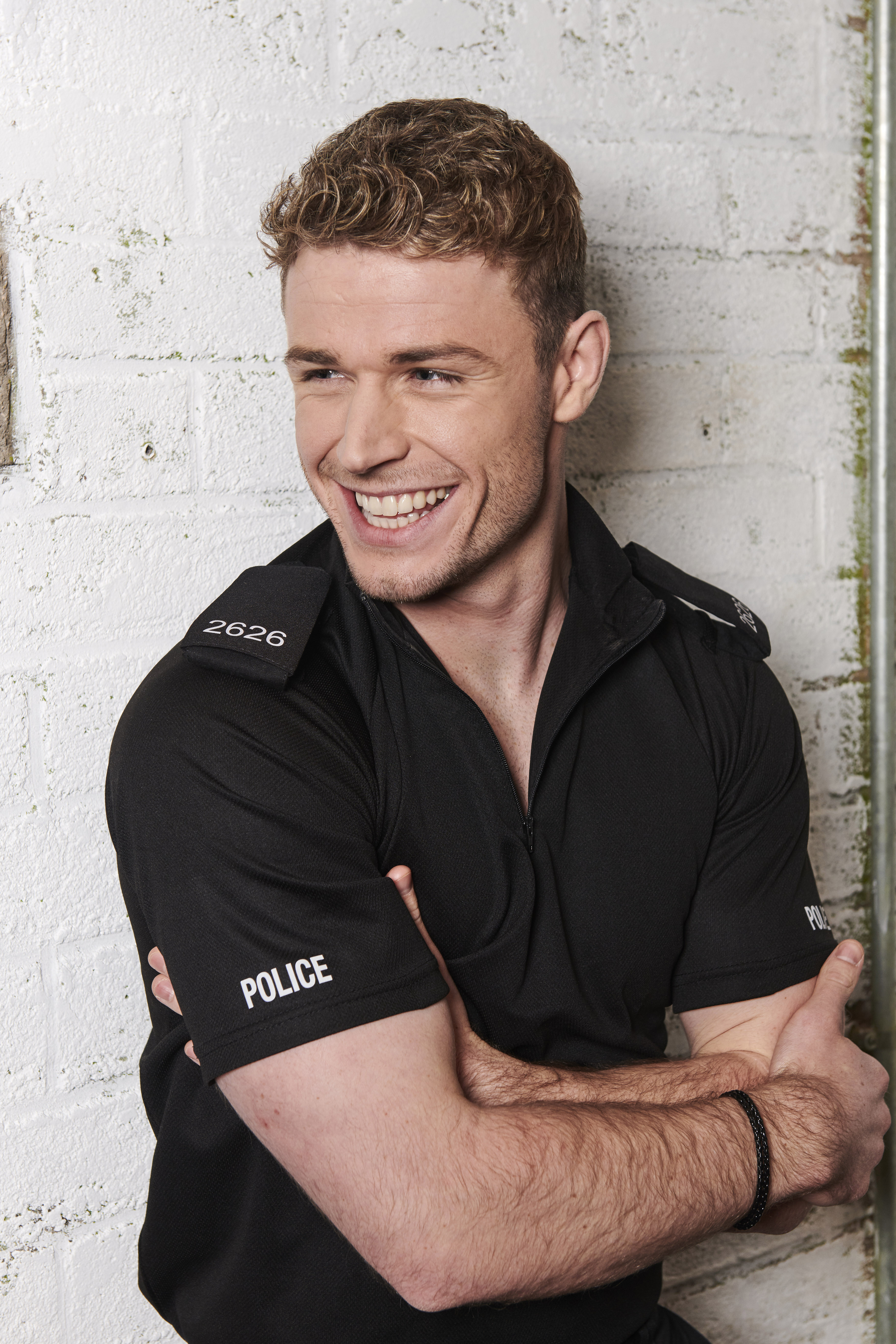 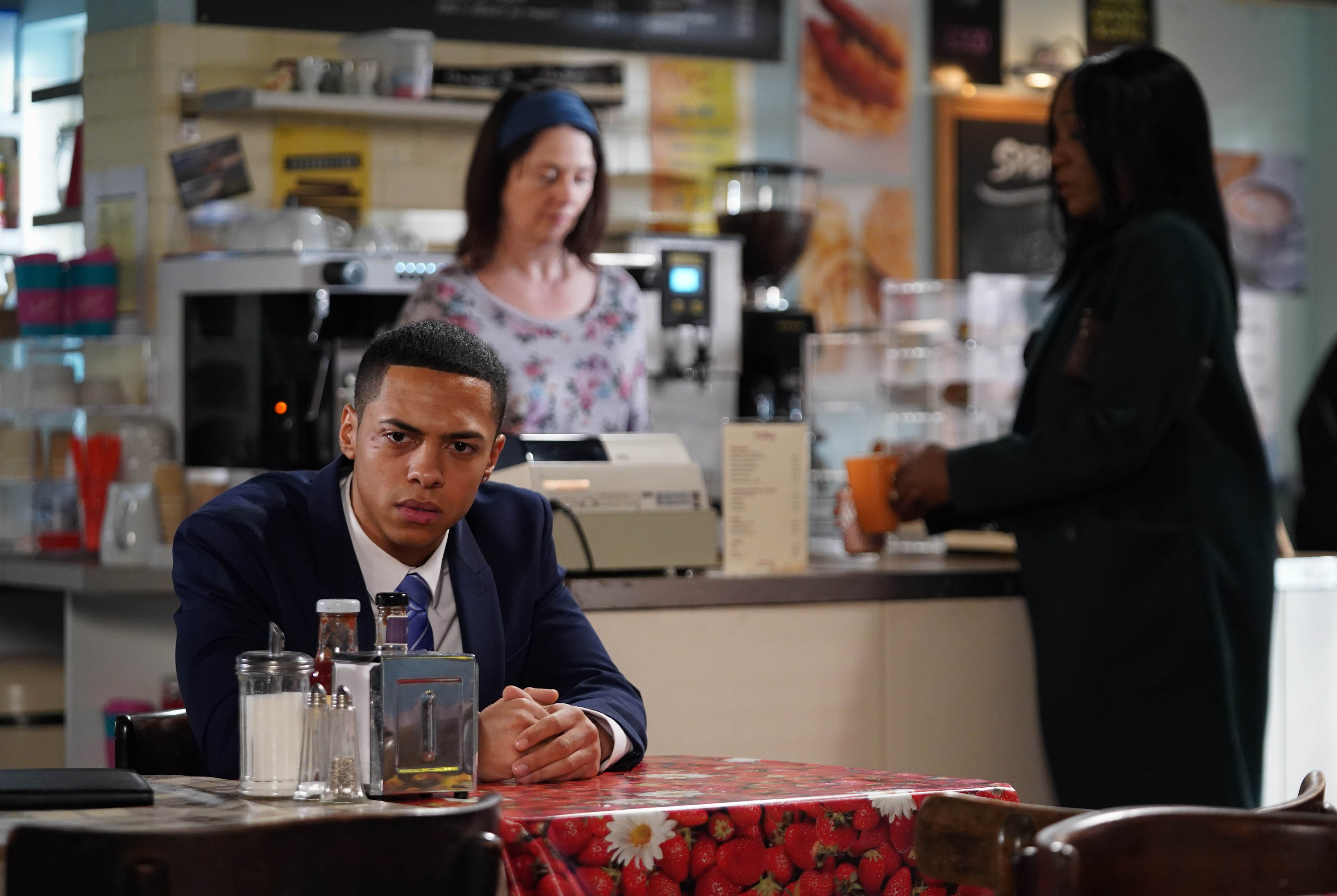 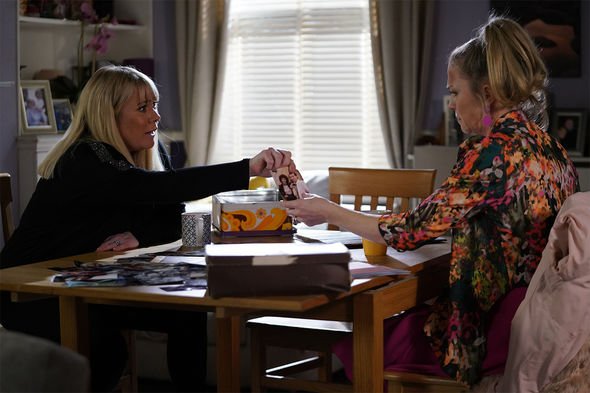 "The decision was made after the latest government update," it read, "we will continue to follow the latest news and advice from the World Health Organisation and Public Health England."

In an effort to keep the soaps airing for as long as possible, EastEnders will now broadcast just twice a week on Mondays and Tuesdays.

Coronation Street and Emmerdale will air just three times per week each – going out on Monday, Wednesday and Friday evenings from 7pm.

And on Channel 4, Hollyoaks will broadcast Monday, Tuesday and Wednesdays at 6.30pm on Channel 4 and a first look episode following at 7pm on E4.