EASTENDERS’ star Natalie Cassidy showed off her extremely over the top Christmas decoration to fans as the actress revealed she’s put them up five weeks early.

While there might be 35 days until the big day, and plans around who can celebrate with us still very much up in the air, Natalie proved to her followers that it’s never too soon to get in the festive spirit. 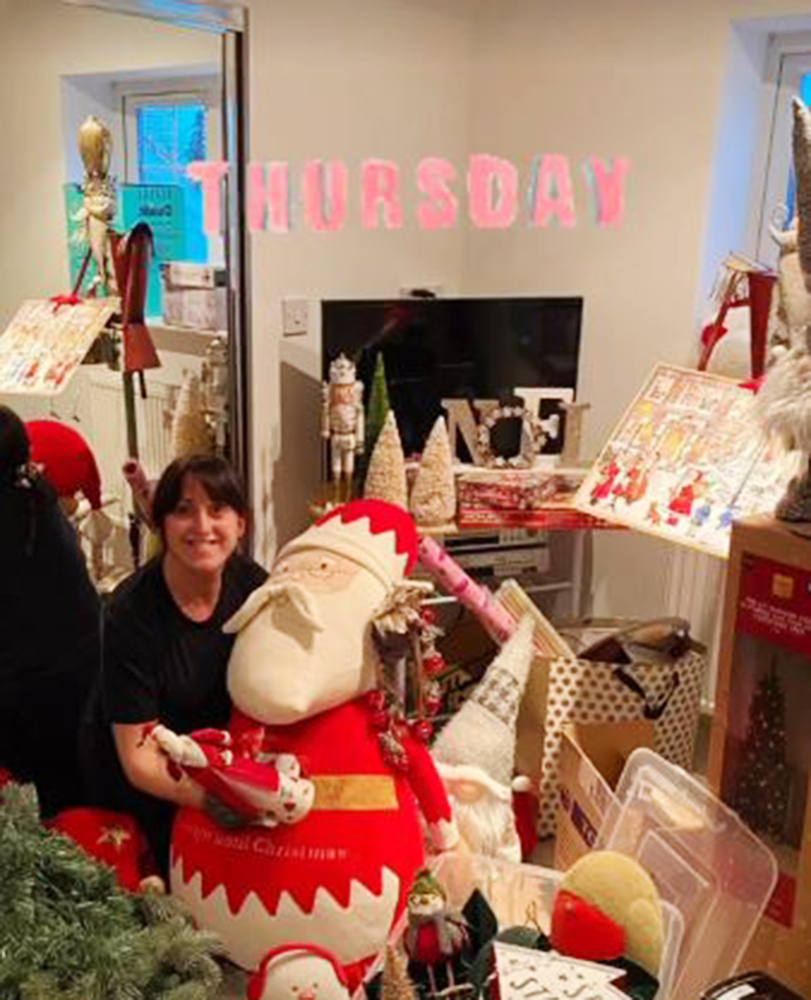 The 37-year-old EastEnders actress often gives fans an update on her home life on social media, and today was no exception when she shared a look at her stash of Christmas decorations.

Wearing a huge grin, Nat could be seen sitting on the floor in front of a mirror with a large Father Christmas doll, several trees, lots of props, rolls and rolls of wrapping paper and a winter wonderland painting.

Natalie shares the home with her fiancé Marc Humphreys, their daughter Joanie, two, and her first daughter Eliza, eight- whom she shares with her ex Adam Cottrell.

Natalie isn’t the only celeb to get in the festive spirit early and put her decorations up early. 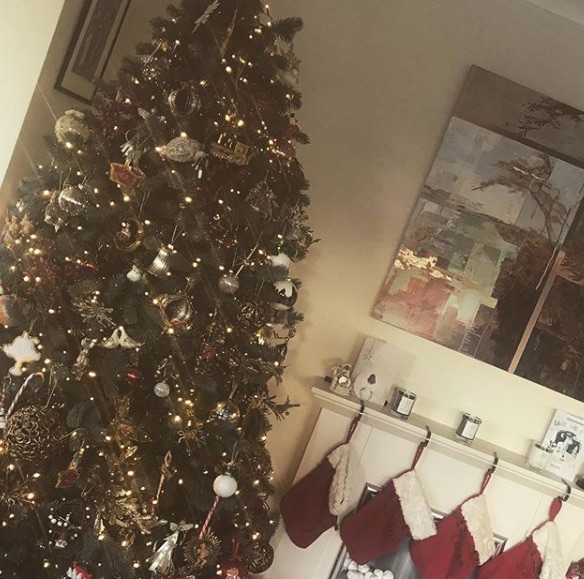 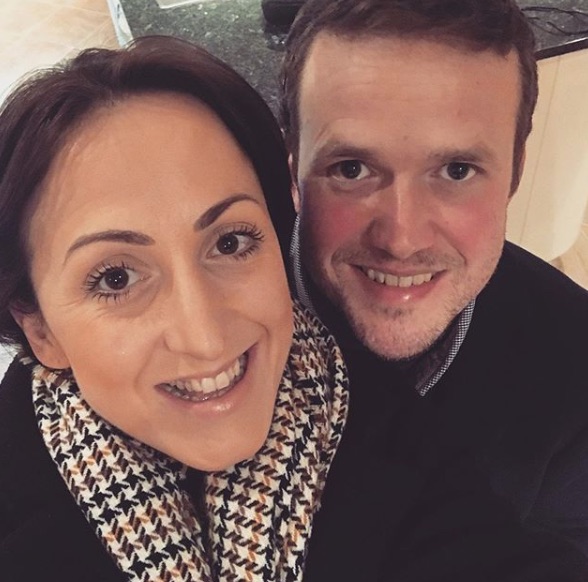 This Morning host Holly Willoughby revealed earlier this week that she and her family had put the Christmas decorations up six weeks early.

The mum-of-three couldn’t contain her joy as she posted a snap of herself standing next to a spectacular door display in her home.

And Natalie and Holly are in good company when it comes to premature decoration. 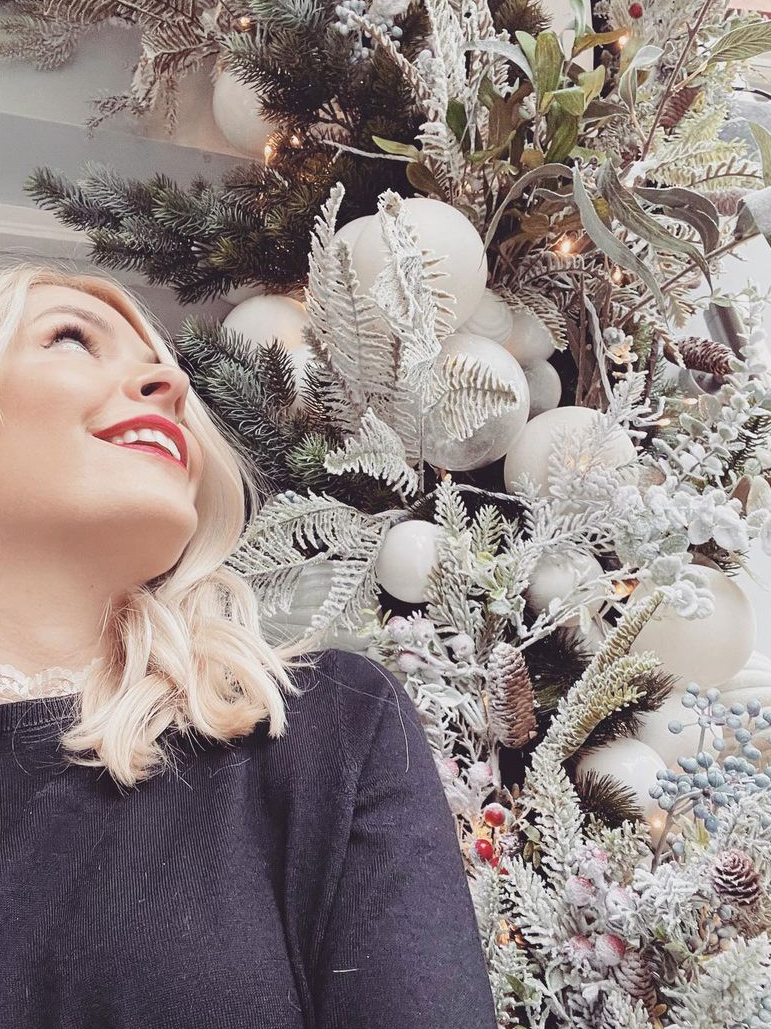 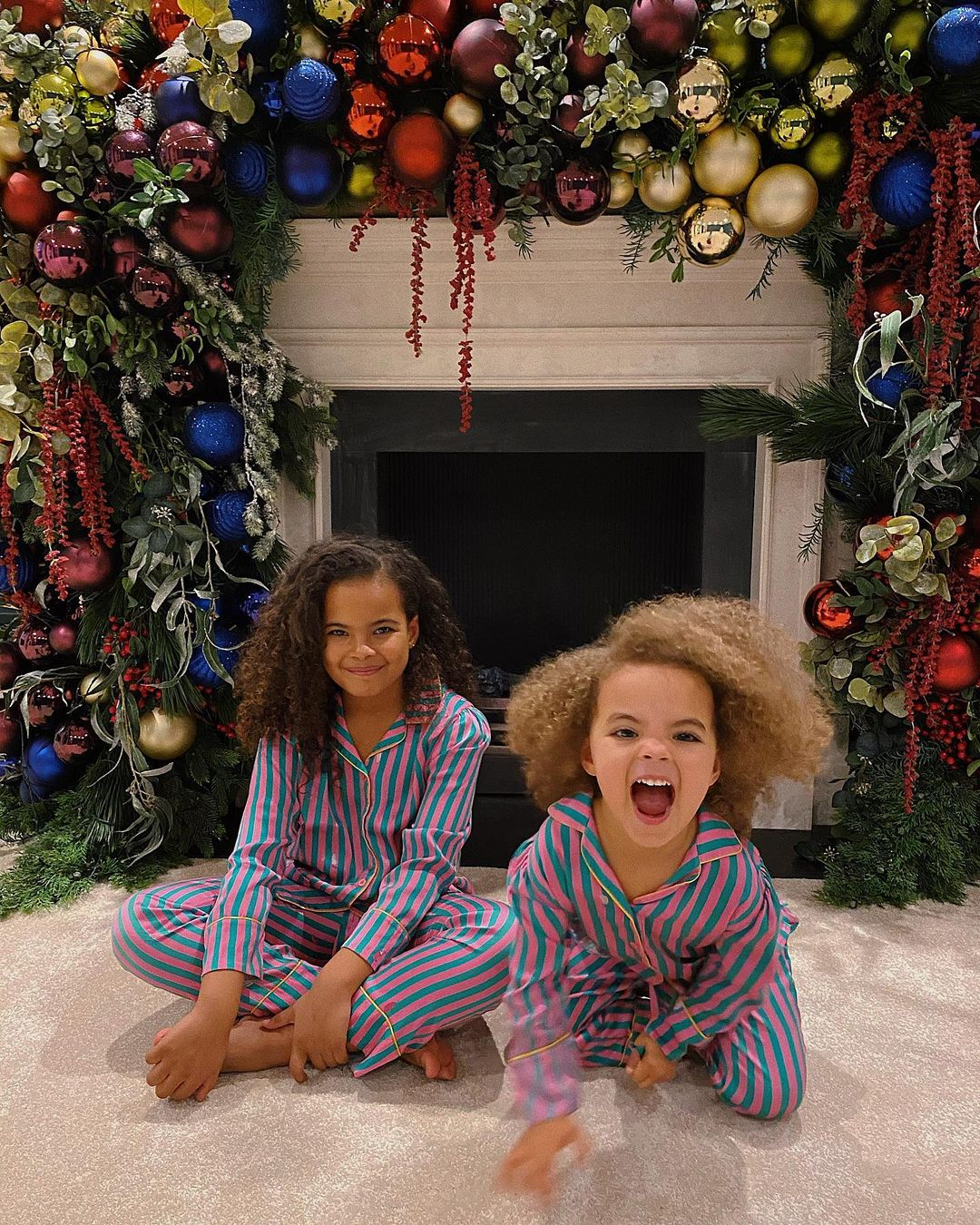 Rochelle Humes shared a picture of her daughters – Alaia-Mai, 7, and Valentina Raine, 3 – dressed in striped pyjamas, sitting in front of a huge Christmas wreath which covered most of the family's fireplace.

Rochelle, 31, wrote: "I know it’s early but we are WAYYYYYY too excited".

Dynasty actress Joan Collins, Girls Aloud's Kimberley Walsh and Geordie Shore's Chloe Ferry have all put their Christmas trees or decorations up, too, over the last couple of weeks. 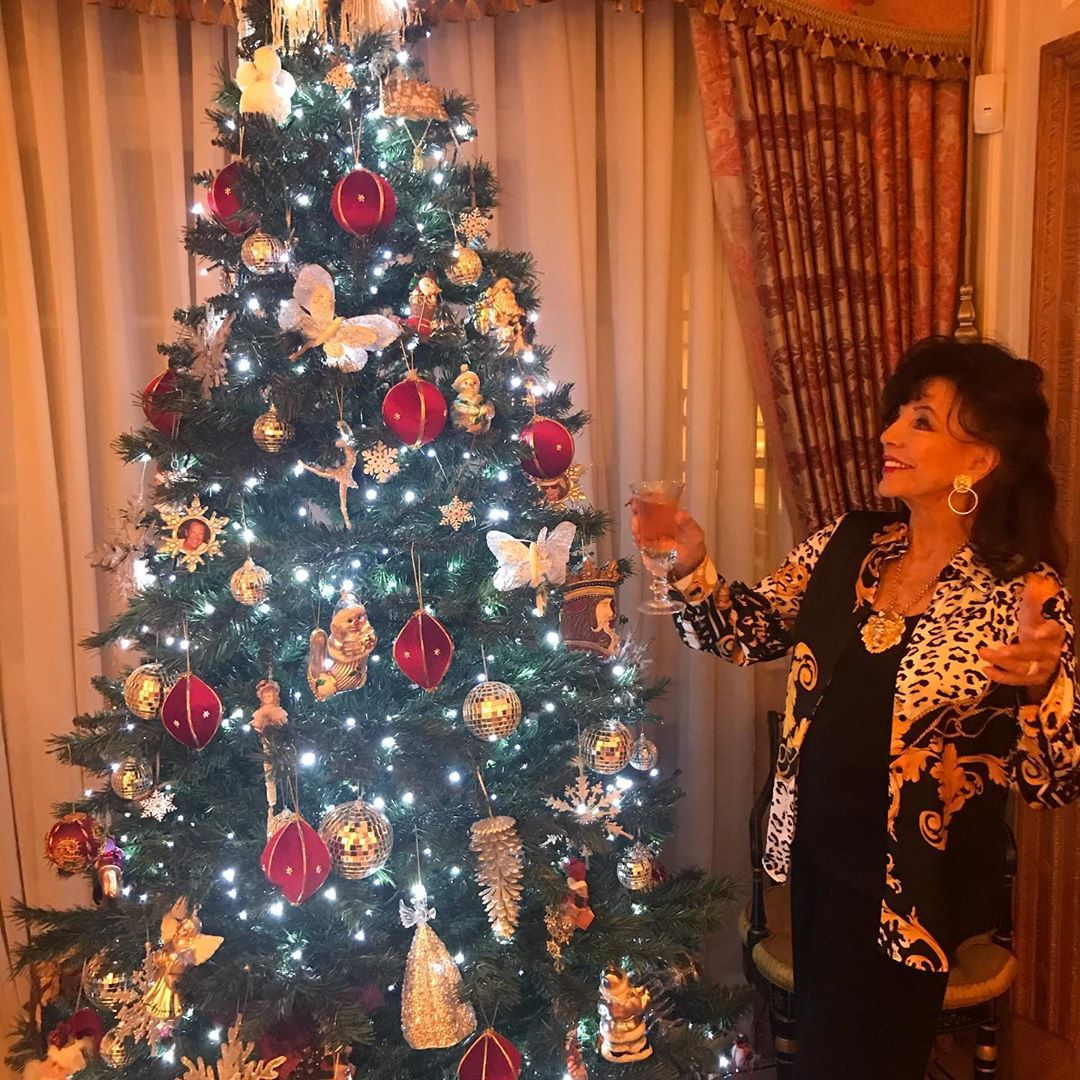 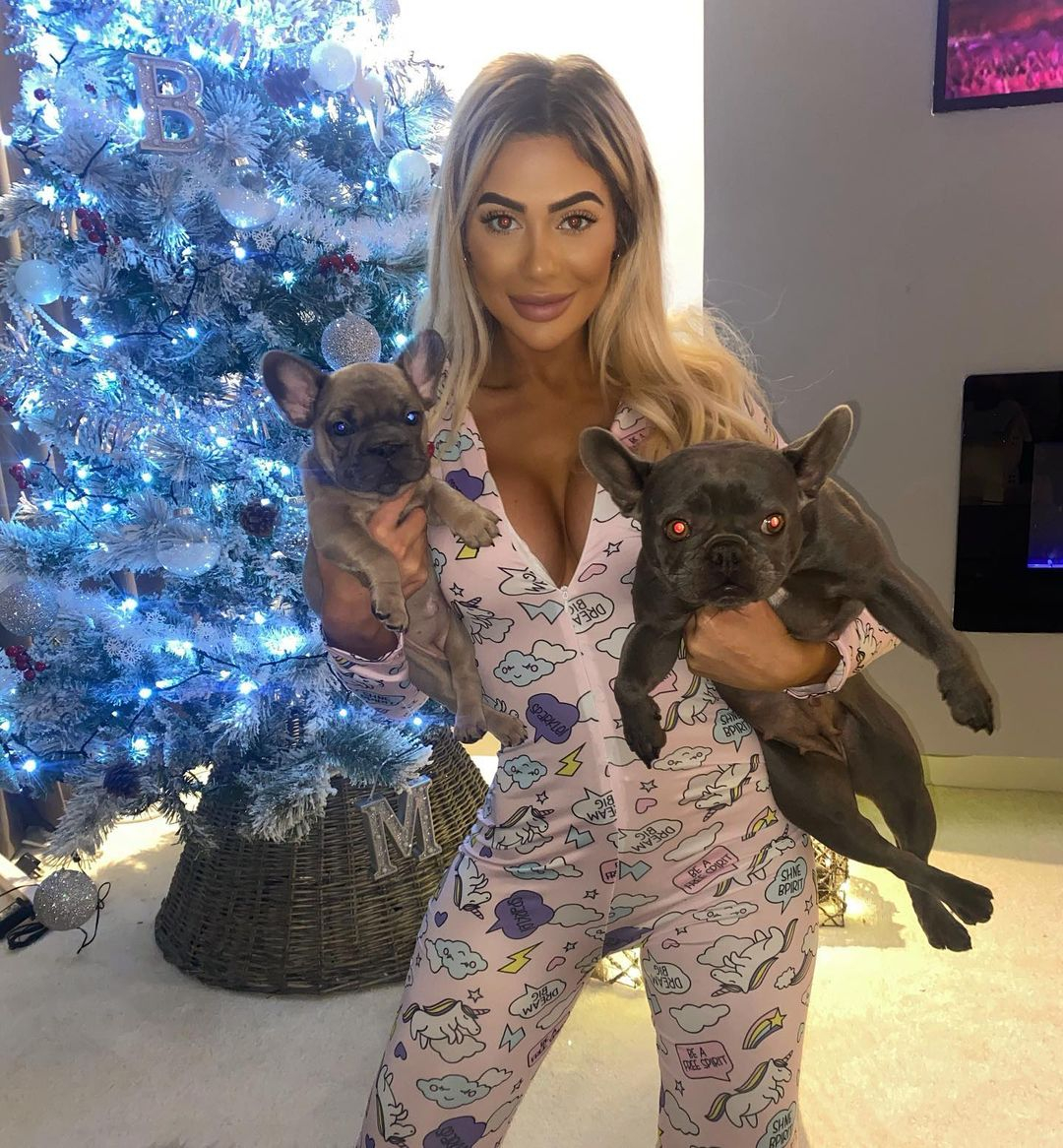 Justifying the perhaps premature tree instalment, Joan, 87, wrote on her Instagram page: "So what else should one do during lockdown in November?"

Kimberley, 38, shared a video of her home decked out in baubles and stockings and wrote: "I’m fully aware it’s early November but lockdown 2 is decidedly more depressing than the first one so here we are… no trees yet cos I have to have real ones for the smell and they’ll be done by the 1st of December.

"It seriously brightened up my weekend and although my kids think I’m mad they love it so much ❤️🎅🏼🎄.

"Do whatever makes you happy right now peeps and spread the love ✨✨✨."