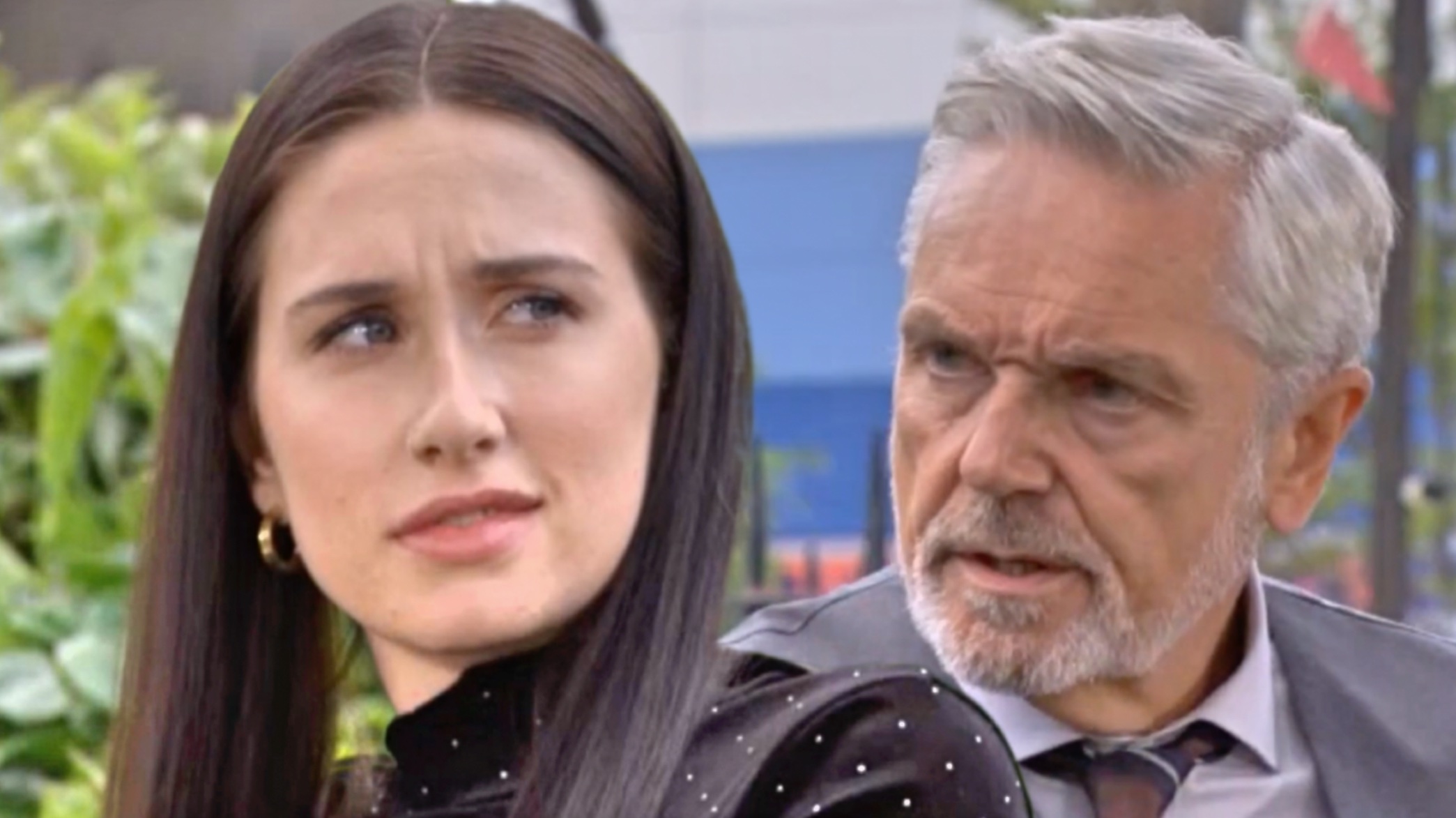 EastEnders has revisited a rather contentious storyline in order to put things right, and honestly we couldn’t be happier about it.

The narrative in question, which featured in last year’s Christmas Day outing of the show, saw Dotty Cotton, daughter of the villainous nasty Nick and granddaughter of the iconic Dot, discover that Rocky was actually her father.

Long-time fans of the show were shocked by the revelation and the implications it had for the Cotton family tree – such as the fact that, if proven true, it would mean that Dotty was not actually Dot’s granddaughter, meaning that Dot would had no existing relatives on the Square.

But thankfully order has now been restored, as the show righted the major wrong, with Rocky confirming that Nick is Dotty’s dad.

Dotty, having sat on the major discovery since her mother Sandy floored her with the claim last year, has become quite close to Rocky in recent weeks, and thus she pondered the possibility that he could, in fact, be her dad.

Vinny Panesar, earlier this week, revealed to Rocky that he is supposedly Dotty’s dad.

Dotty took shelter at Bernie Taylor’s, fearful of what would transpire if she actually sat down and had a discussion with Rocky about it, but she ultimately did just that, convinced that Rocky would admit to having slept with Sandy.

Rocky, however, was adamant that Dotty is not his daughter, as he and Sandy were never together, meaning that it’s just not possible.

Sandy therefore was simply messing with Dotty’s head – knowing how much she loved her dad, she seemingly wanted to hurt her with a nasty lie.

This isn’t the first time that a retcon of this fashion has been implemented on the serial drama, as a similar scenario a few years back saw Denise and Kim Fox told by their mum that they weren’t actually siblings.

Flash-forward a few months and this was totally reversed, as a DNA test proved that they were biological sisters.

Some histories just shouldn’t be tampered with, right?