EASTENDERS has been hit with more than 200 complaints after Isaac Baptiste bought a pet rabbit for Martin Fowler's son Arthur.

Isaac, played by actor Stevie Basaula, was seen surprising Martin and wife Ruby with the bunny – called Mr Pickles – in an episode that aired on June 8, 2021. 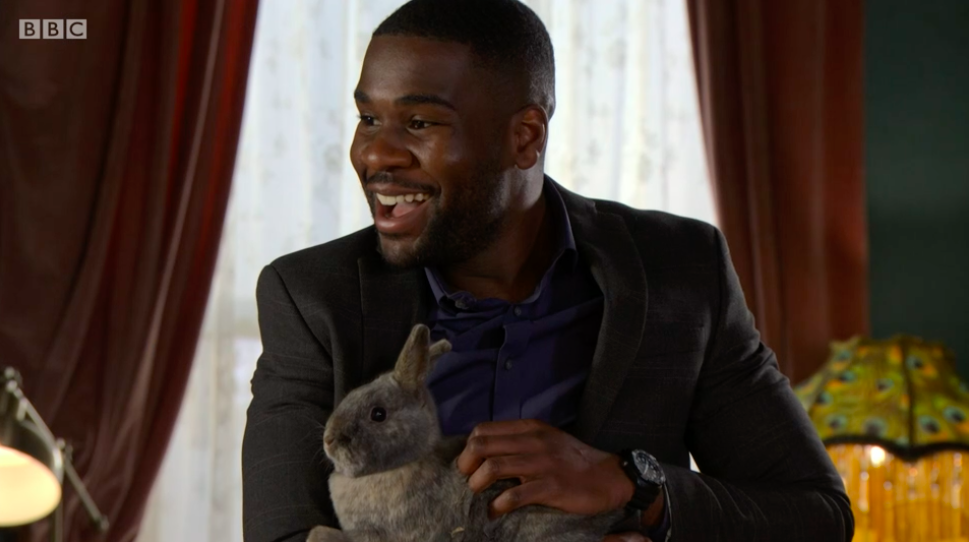 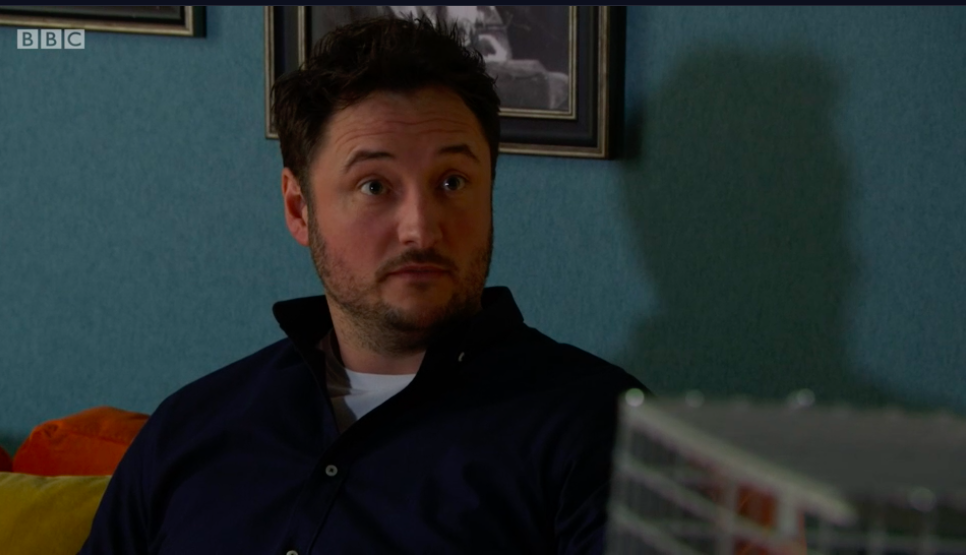 He told the shocked couple: "It's for Arthur. My mate was giving one away."

Isaac, who is battling with schizophrenia after he stopped taking his medication, continued: "I read this thing online ages ago, that animals as pets and that help kids deal with grief.

While holding the grey bunny up, his horrified girlfriend Lola Pearce told him: "Babe, you can't just buy other people's kids a rabbit." 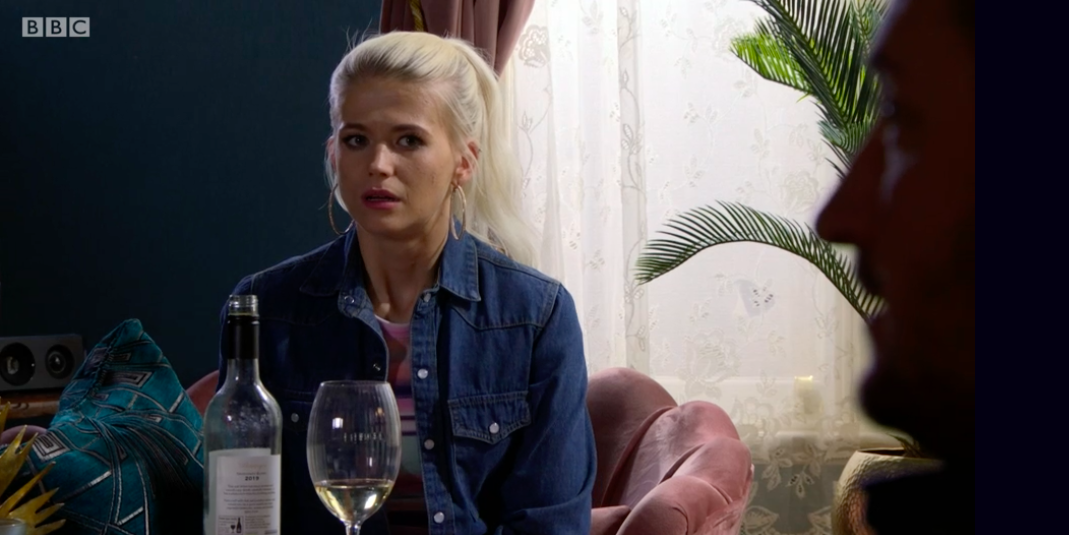 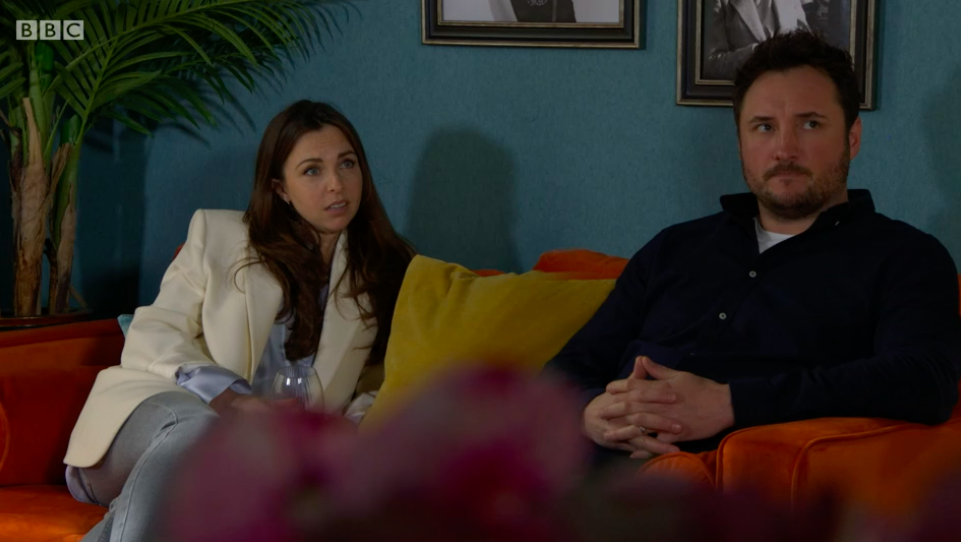 Martin even went on to joke that it "would make a lovely stew" if Arthur didn't like it.

Although Ruby was later seen thanking Isaac for her stepson's surprise pet, viewers were not impressed.

The Sun Online can reveal there has been a whopping 267 complaints about the EastEnders storyline since it aired on BBC One. 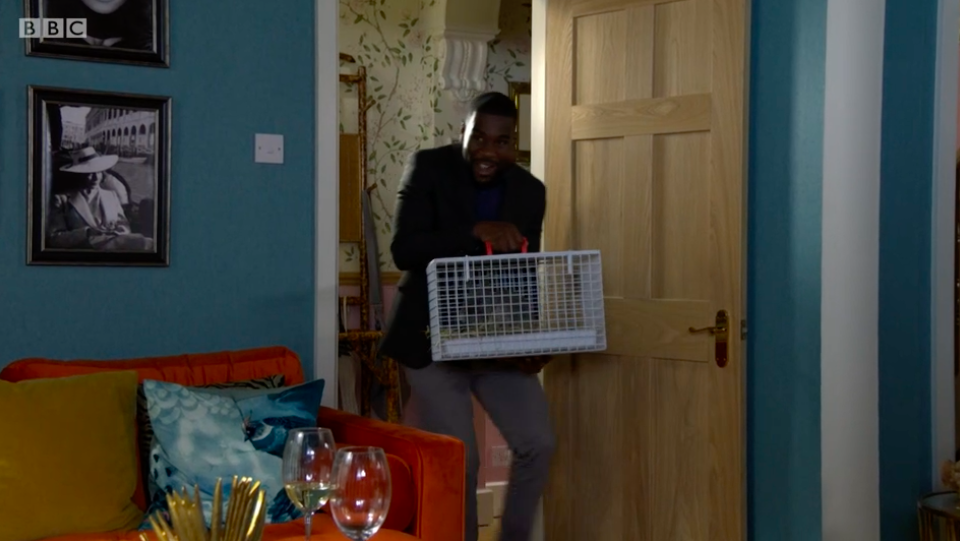 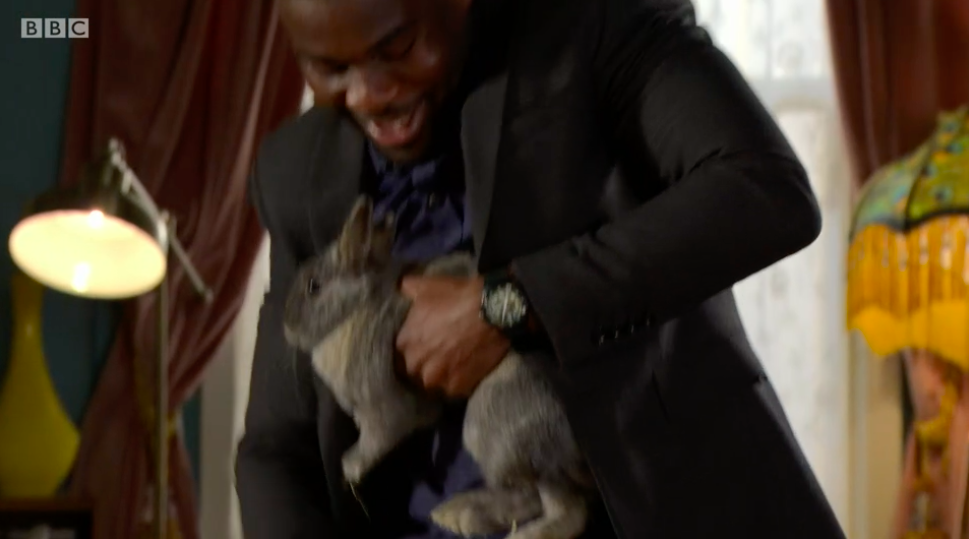 Bosses at The Rabbit and Welfare Association Fund even urged their supporters to contact the BBC about it.

Writing on Facebook, the charity said earlier this month: "We are getting complaints about the EastEnders storyline featuring a rabbit.

"This is from one of them which sums it up perfectly and we can't put it any better ourselves."

The complaint read: "I watched EastEnders in dismay last night. For no particular reason, one of the characters who is a teacher bought a single rabbit as a surprise pet for a child who had not even expressed an interest in getting a rabbit.

"The dialog in the show went on to say that if the child did not want the rabbit, then it could at least be good for eating."

The charity continued: "Are we happy with this messaging the BBC is now sharing with millions of viewers? Surely all the work of the RWAF is in vain if the BBC is sharing exactly the opposite welfare message but with much greater public access."

The RWAF then pasted a link to a complaints form for its followers to sign. 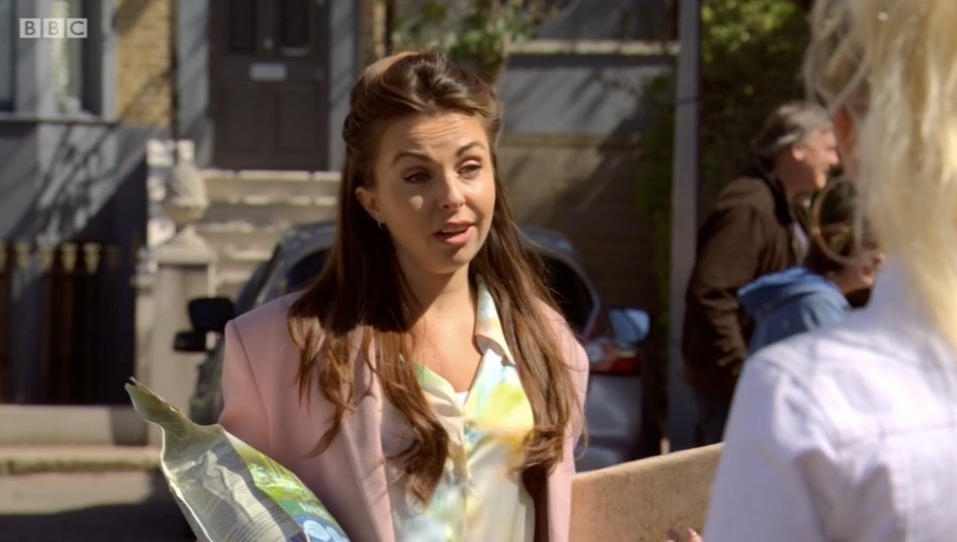 One person replied with a copy of their complaint, which read: "It's taken decades to try and re-educate people about rabbits being kept as pets.

"We are starting to make some headway but your storyline featuring the 'single rabbit as a pet coz it's good to learn responsibility' is like something from the 80s.

"Rabbits are terrible pets for children! Please get your scriptwriters to look at the rabbit welfare association website and contact places like Yorkshire's Rabbit Retreat for help to understand this.

"Easter is bad enough but this may have encouraged more frivolous rabbit purchases. We will await the backlash in weeks to come as they all end up clogging the rescue system."

The Sun Online has contacted the BBC for comment.