EastEnders spoilers: Beloved couple shock Walford with surprise wedding – but who is it?

Vinny Panesar (played by Shiv Jalota) hosted the party to end all parties on EastEnders this week, which was halted when the police showed up. Suki Panesar (Balvinder Sopal) will return to find her house has been destroyed in coming episodes, but this won’t be the only shocking news dropped on her in the BBC soap.

There has been a lot of conflict within the Panesar family recently, especially between Suki and Ash (Gurlaine Kaur Garcha), who was horrified when her mum turned up in Albert Square a couple of months ago.

It quickly became clear the mother and daughter have never seen eye-to-eye, and Ash has never really known what her mum thinks of her girlfriend Iqra Ahmed (Priya Davdra).

But it seems her true thoughts will be revealed in coming episodes when she finds her belongings have been destroyed during Vinny’s party where the couple also had a huge argument.

Earlier in the week, there was friction between Ash and Iqra, and because they hadn’t spent much time together recently they decided to go to the party and let their hair down. 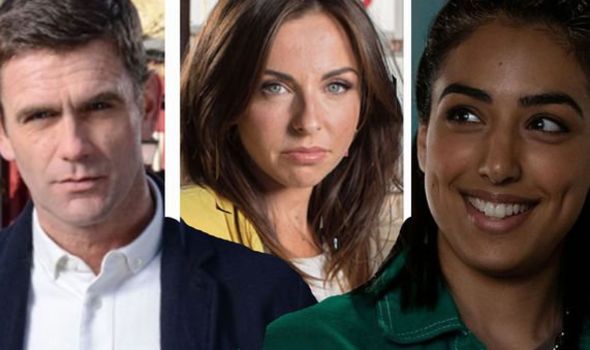 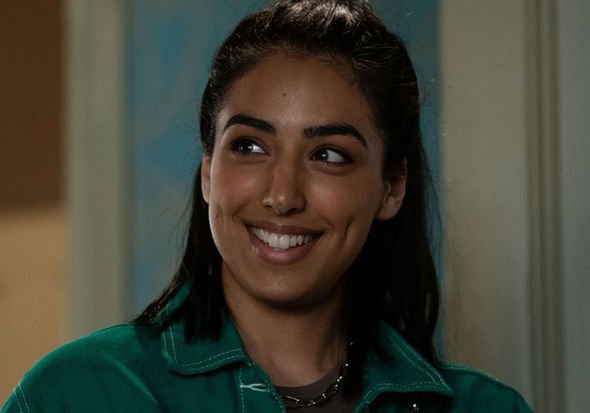 After a couple of drinks, Ash started making rude slurs about her mum only to be confronted by Iqra who was furious.

Iqra said she hated it when Ash was rude about Suki and it needed to stop.

But Iqra’s reaction led to the pair getting into a huge fight before the party itself got out of hand.

Things were made even worse when a drunk partygoer told Ash and Iqra to kiss for him and started making lewd comments towards the women. 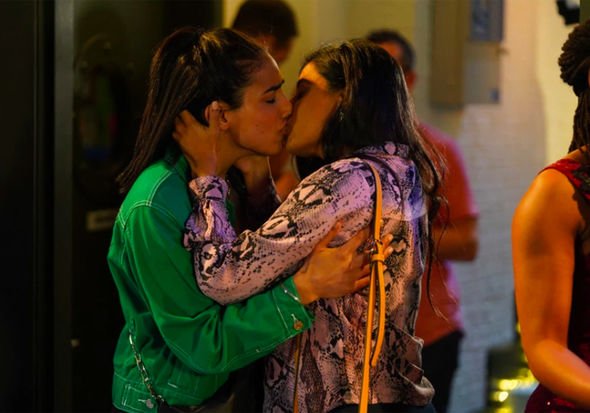 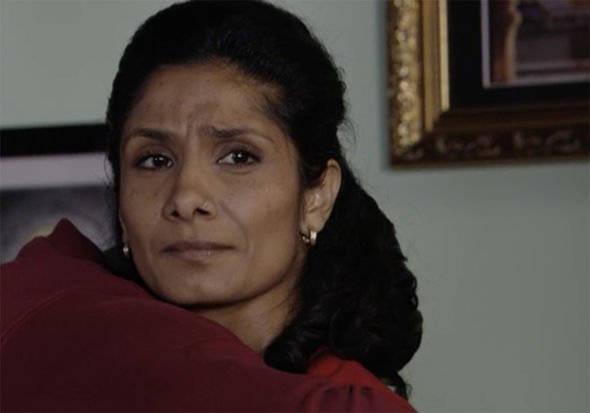 Vinny overheard the conversation and kicked the boy to the floor but Ash grabbed her brother telling him to get a grip as the police arrived.

In upcoming scenes, viewers will see the pair talk about what transpired at the party with Ash shocked to hear what Iqra thought of her.

She admits she may have been wrong before telling Iqra she’s completely in love with her.

Could Ash’s confession lead to the couple declaring their love for one another in front of their friends and family?

Suki certainly won’t be pleased when she learns about the house party but she’ll surely be furious if she hears Ash has married Iqra.

Could she manage to put a stop to the nuptials and split the couple up?

But that’s not the only relationship Suki will be hoping to put an end to.

Vinny has recently struck up a friendship with Dotty Cotton and the pair have been growing closer in recent weeks.

Dotty doesn’t really have friends as she uses people to get what she wants, but could this friendship be heading somewhere dark.

Dotty has been on a mission recently to bring down Ian Beale (Adam Woodyatt) due to him being responsible for Denny Rickman’s (Bleu Landau) tragic death.

She recently told Vinny what happened hinting she would use him to bring down the businessman but could they end up in a relationship instead?

EastEnders continues on BBC One on Mondays at 8pm and Tuesdays at 7.30pm.