MITCH Baker comes under suspicion as his daughter Bailey disappears to sleep rough next week in EastEnders.

The BBC One soap is lining up a devastating ordeal for the Taylor family as Bailey goes missing. 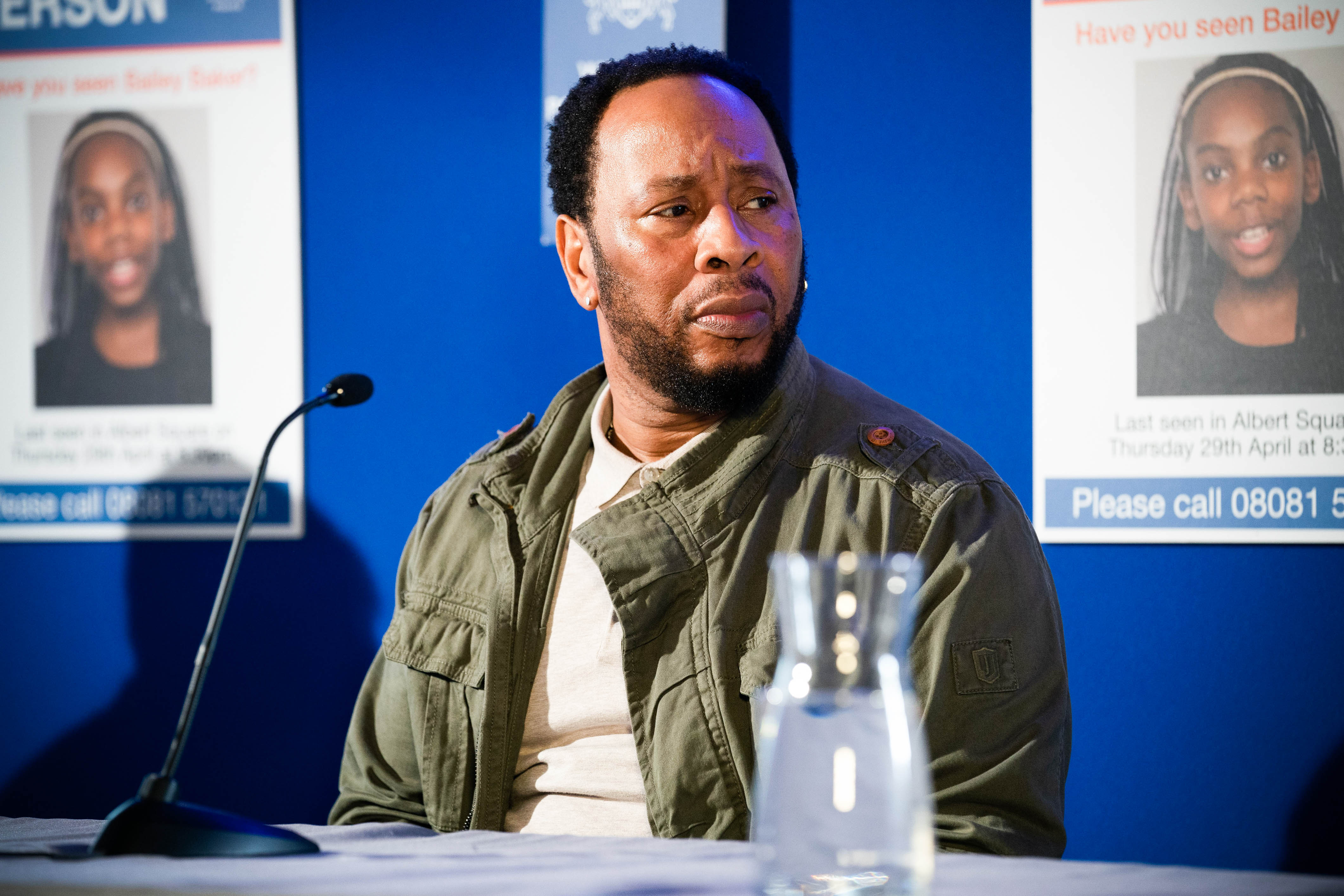 They’re frustrated when the police want to search their house for information on Bailey.

Mitch worries they’re trying to pin the blame on him and refuses to go to the station for questioning.

Keegan later offers to accompany him to the station and Mitch agrees. 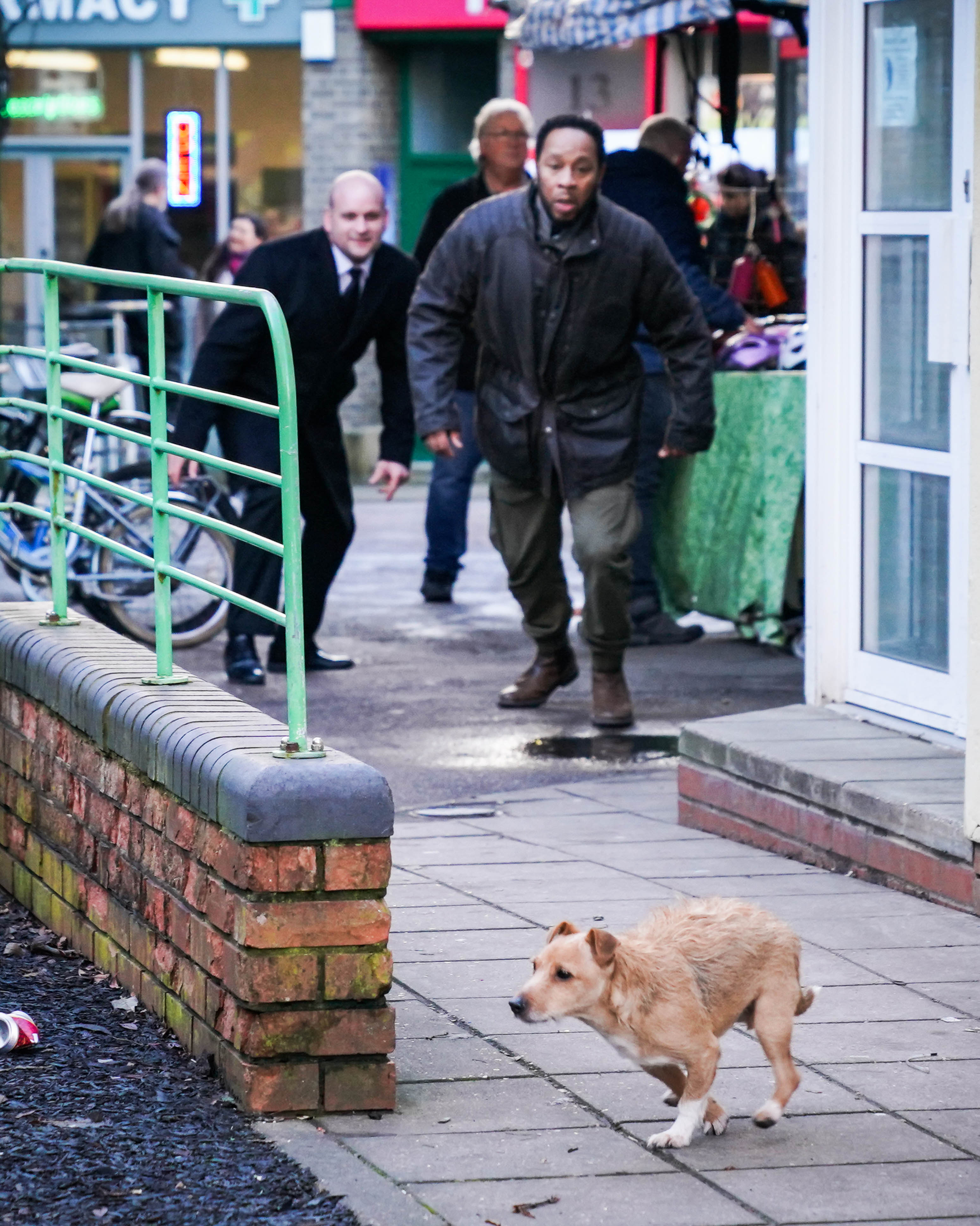 But when Amy mentions that Bailey couldn’t afford space camp, Mitch is broken and realises that Bailey must have been worried about their money issues.

Later, Jack tells Karen and Mitch that Bailey has been spotted and they’re horrified to find her in a sleeping bag with Banjo down a dark alleyway.

Bailey will overhear Karen and Mitch discussing their money problems this week and decide to run away.

EastEnders viewers know that Karen and Mitch have been struggling financially ever since Karen lost her job and benefits.

This week, A miserable Mitch tells Karen that, because he can’t find a job, he can’t afford to pay for Bailey’s space camp.

Karen knows Bailey will be gutted and makes a passing comment to Mitch about Bailey being better off fending for herself.

Bailey takes Karen’s confession the wrong way and decides to run away from home.