During Monday night’s instalment of EastEnders, Ben Mitchell (played by Max Bowen) disappeared on his wedding day and left Callum Highway (Tony Clay) standing at the altar after he discovered his future husband had cheated on him. Ben’s dad Phil Mitchell (Steve McFadden), who hasn’t been keen on the pair getting wed, went to look for his son and eventually found him at the Arches. Ben eventually came clean and told Phil why he didn’t want to get married. However, Phil later had a run-in with Callum’s brother Stuart (Ricky Champ) which is when Phil discovered the truth and that Callum has been on a mission to bring him down.

After Ben went missing, Stuart and Vi (Gwen Taylor) set out to find him, although, his dad Phil managed to get there first to find out what was going on.

“I’m not interested,” Ben explained to Phil after he found him at the Arches.

Phil replied: “You know when you have kids, you picture certain days you know?

“First day at school, first day at the footie and seeing them get married.” 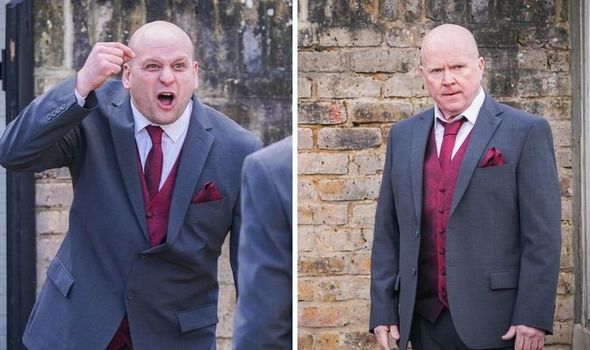 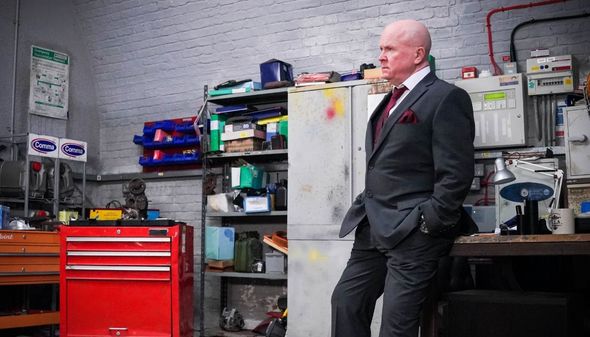 He continued: “Look, I know I took my time alright but seeing you today, nothing would make me prouder.

“What has he done that’s so bad?” the BBC soap stalwart asked.

Ben told his dad: “Maybe I just don’t feel the way that I used to.

“People fall out of love,” he added to his gangster father. 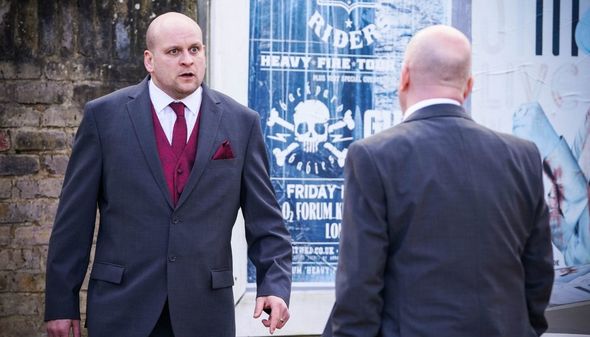 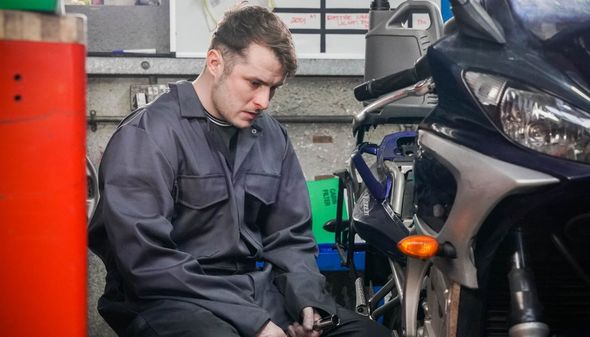 Ben tried to get Phil to leave, but in the end, he came clean and shouted: “Look, he betrayed me. He betrayed all of us.

“He cheated on me,” Ben declared as the emotions boiled over.

Phil went on to quiz his son further about what happened, to which Ben replied: “It doesn’t matter what he did.

“He lied for months. Me and Cal were meant to be this amazing love story. You can go and take your suit off because there is not going to be a wedding, we’re done.”

As Phil walked away, he bumped into Stuart, which is when he discovered what Ben really meant by Callum’s betrayal – and it wasn’t his cheating.

The pair clashed when Callum quizzed Phil over his son’s whereabouts.

“I don’t know what Ben has told you,” Callum began.

Phil shouted: “I trusted him, I let him live in my house.”

Stuart then accidentally let slip that Callum had actually been undercover to expose Phil’s secret, as he hit back: “He’s only in this mess because Ben can’t keep out of trouble.”

“You’re seriously trying to blame me?” Phil argued back.

“Do you think he wanted to go undercover?” Stuart added.

“All he wanted to do was join the police and be a good copper, but no he fell in love with a Mitchell.

“He might as well of have a target on his head. Months made to gather evidence all because they want to put you inside for good.”

Stuart soon realised by Phil’s angry reaction that Ben didn’t tell his dad any of that.

And as he stormed off, Stuart went on to threaten to kill Phil if he did anything to Callum.

“If you lay a finger on that boy, I will kill you,” Stuart threatened.

Phil is left reeling from his conversation with Stuart, but will he seek revenge against Callum, or will Stuart follow through with his threat before he gets a chance to?

EastEnders continues on Tuesday at 8pm on BBC One.