EastEnders spoilers: Stuart in violent clash with Max after he refuses to divorce Rainie – The Sun

EASTENDERS' Stuart Highway will let rip his vicious streak as he attempts to build a happy ever after with Rainie Cross.

Teaser images for the BBC One soap show him grabbing lothario Max Branning by the scruff of his neck outside the Queen Vic pub. 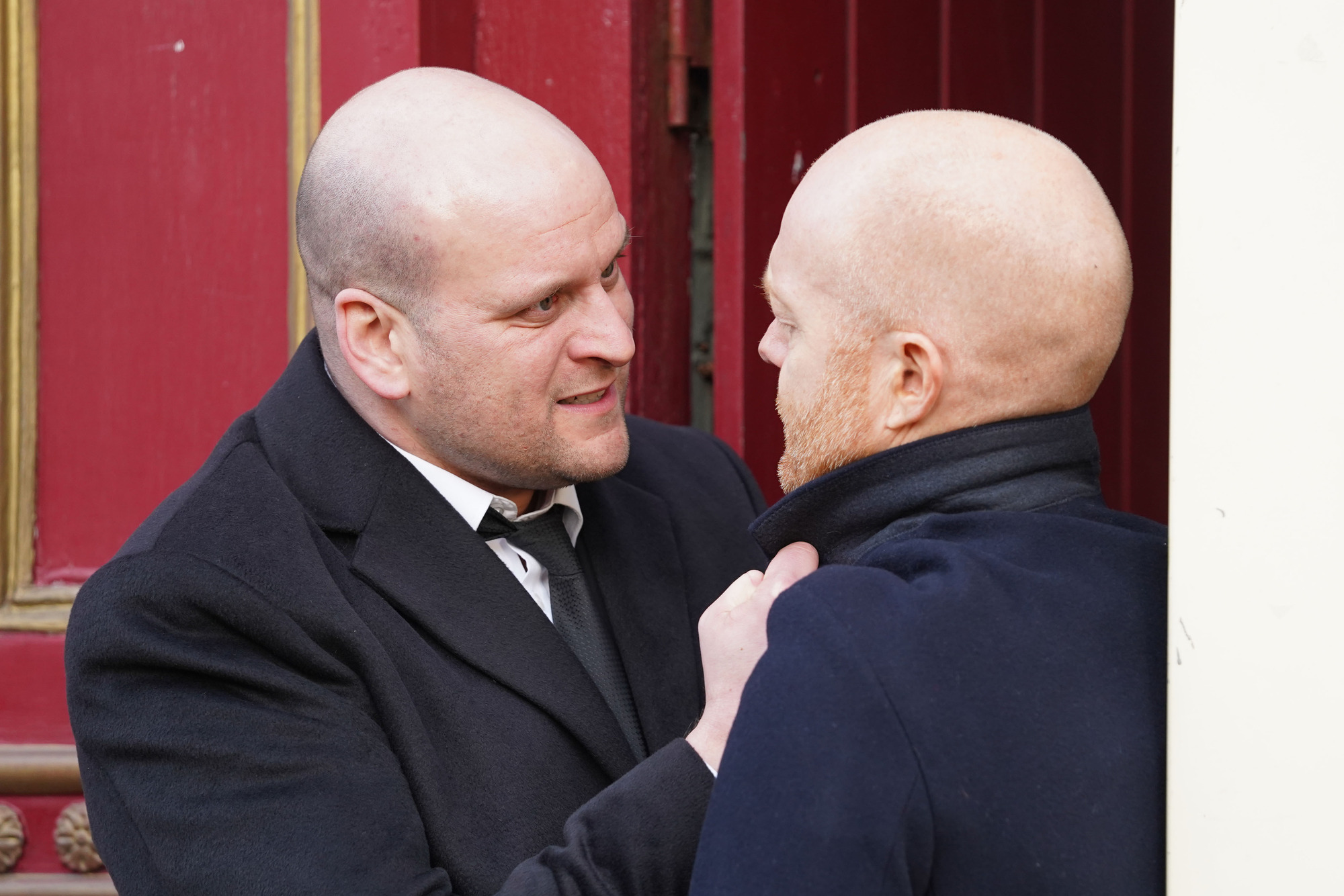 A nasty war of words ensues with Stuart seen shouting at his love rival and demanding he divorce the former drug addict, so he can marry her instead.

Their very public spat in broad daylight appears to last a while, with Stuart continuing to stare intently into Max's eyes.

He returns the gaze yet looks particularly troubled.

The dad can be seen attempting to push Ricky away, with his mouth open as if he is in pain, with teaser plot lines suggesting he will refuse to end his marriage. 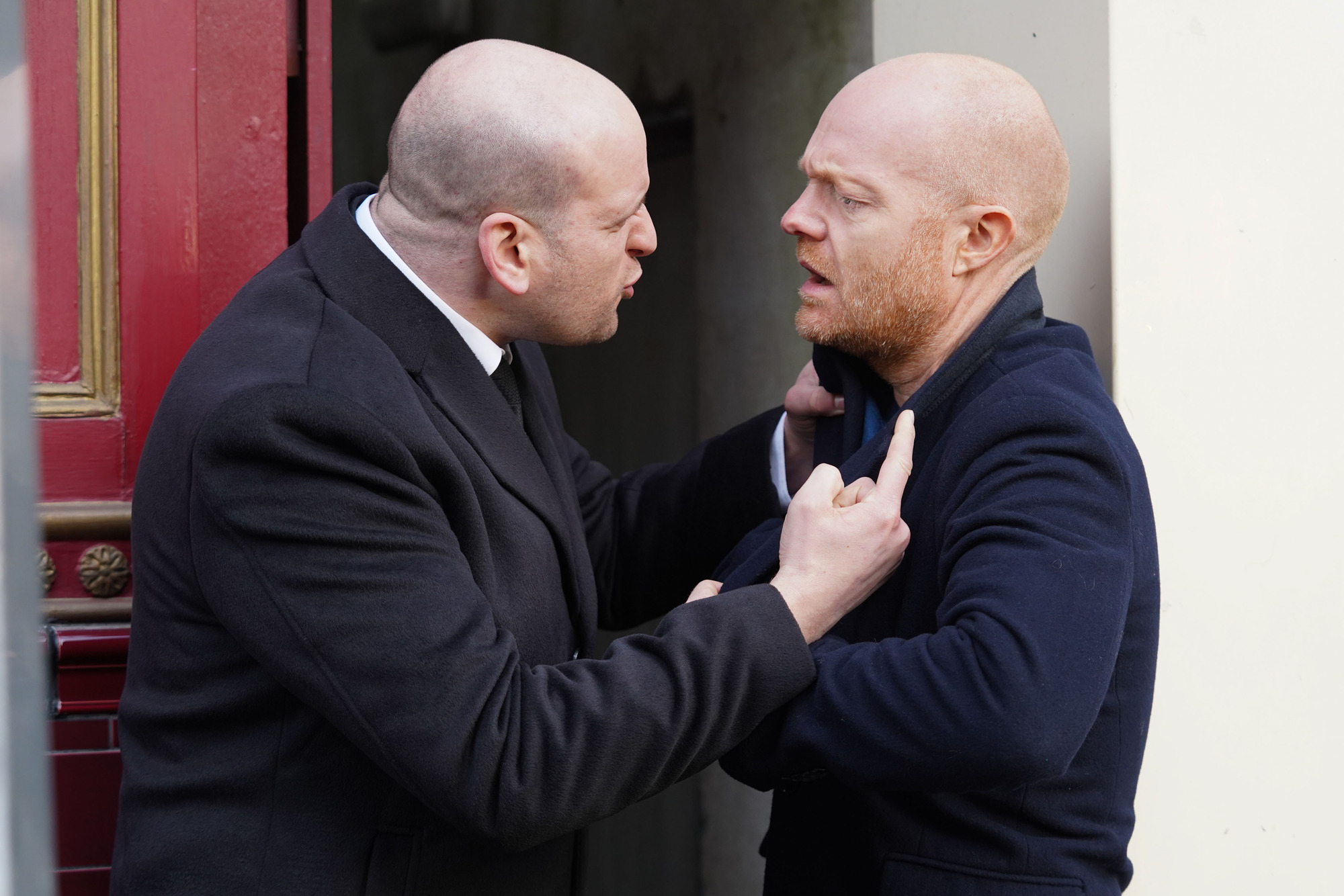 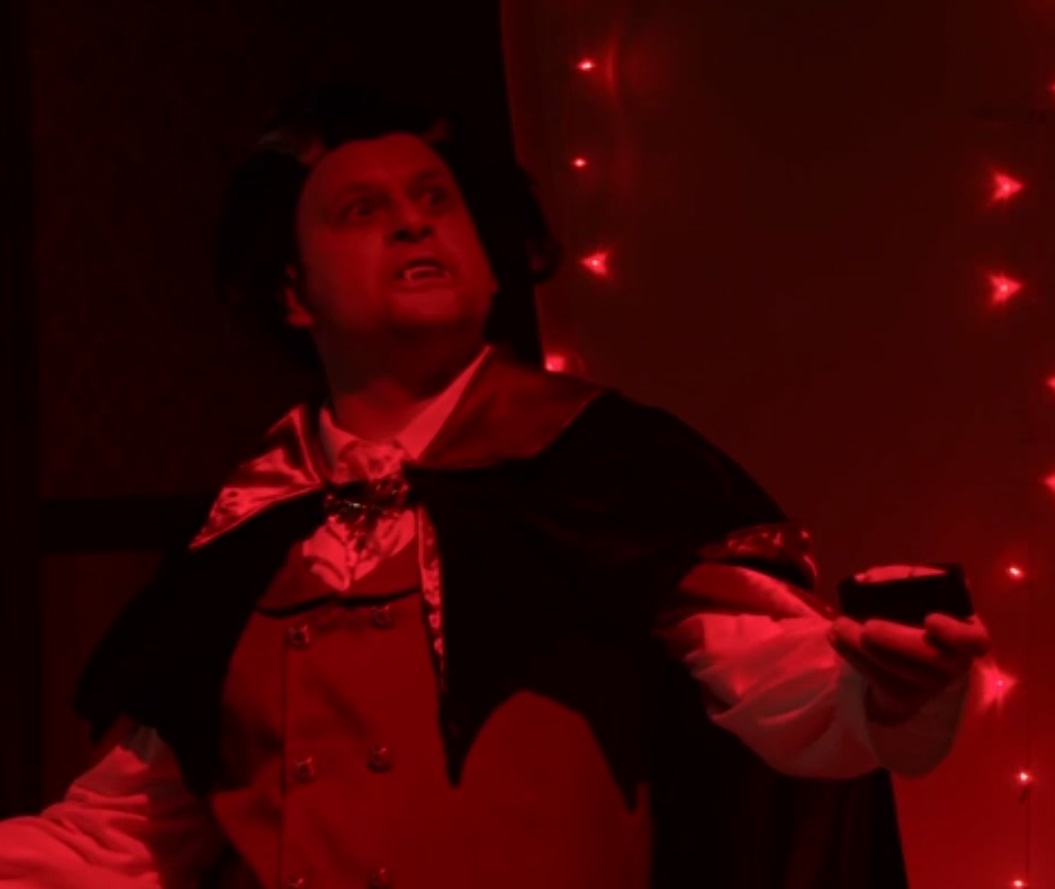 Stuart, played by Ricky Champ, proposed to Rainie, played by Tanya Franks, this week  in a sweet gesture contrasting his tough guy persona.

He dressed up as Dracula and burst out of a coffin – and the hilarious scenes were enough to secure a yes from the stunned brunette.

It came after the former prostitute opened up to Stuart about her past last month.

He overheard Lola and Jay – who had engagement plans of their own – plotting their special day before starting to organise his own proposal. 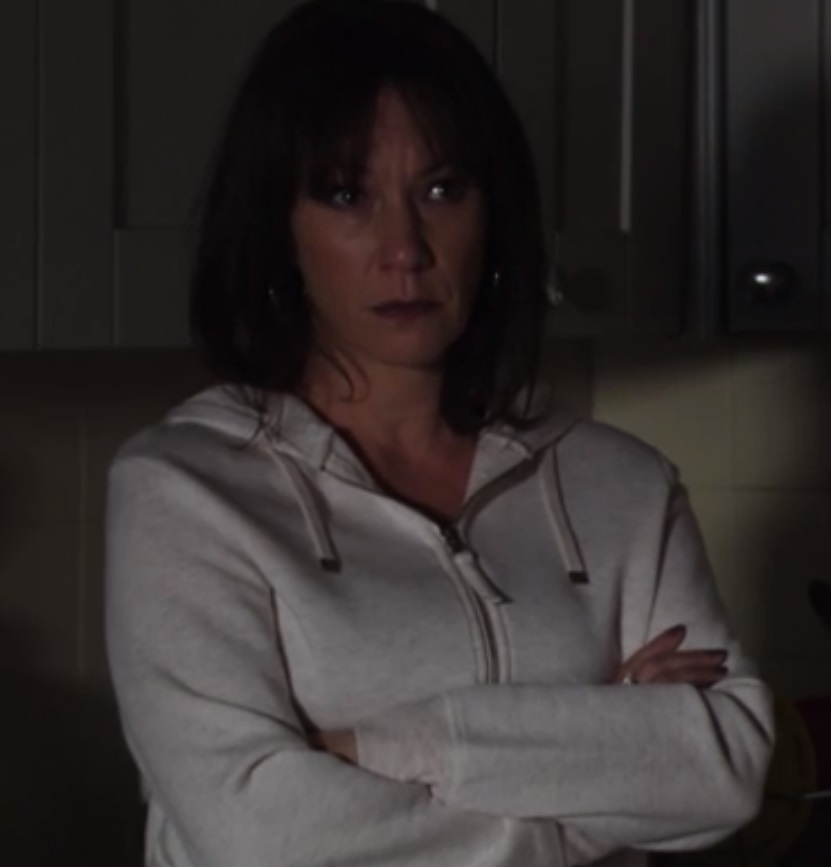 Yet Max, played by Jake Wood, is proving to be the sticking point – and it remains to be seen if he will give in to Stuart's threat.

He returned to Albert Square in 2018 with the news he had married Rainie – all the more shocking as she is his ex wife Tanya's sister.

It was later revealed Max only married his former sister-in-law so that he could get custody of his granddaughter Abi.

The baby is the child of his late daughter, also called Abi, who was killed after a horror fall on New Year's Eve.