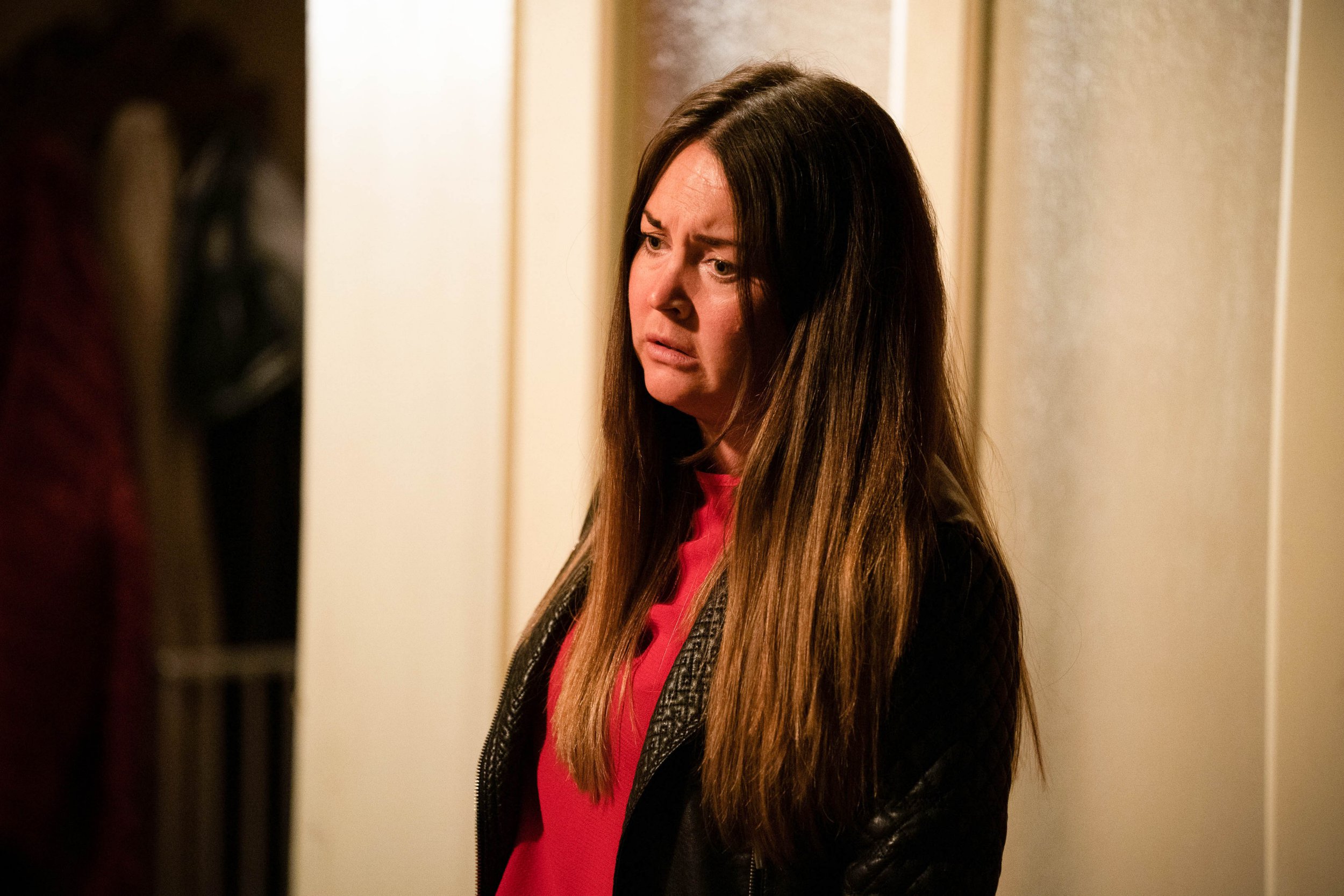 EastEnders star Lacey Turner has spoken about her heartbreaking miscarriages.

The actress – who portrays Stacey Slater in the BBC One soap – appeared on BBC Breakfast to back the petition by the charity Tommy’s, which demands support after miscarriages.

‘For me, I think you become a mother the minute you’re pregnant,’ said Lacey, who has had two miscarriages. ‘For that to be taken away, that’s another loss.

‘You grieve the fact that you aren’t going to be a mother, as well as losing a baby. It was a loss at seven weeks.

‘I was 29, I think, and we were pregnant and I was so excited thinking of names and things like that.

‘I got to seven weeks and I woke up about four, five o’clock in the morning with really heavy bleeding.

‘I just remember sitting on my bed in a ball, sobbing. At the time, I remember thinking, “Why me? Why is this only happening to me?” I did feel so alone because nobody knew.’

‘And then I got in my car. I drove home, and I went to work. And it was just really odd.

Speaking on Channel 5 documentary Miscarriage: Our Story, Lacey said previously: ‘I was probably walking around feeling so heartbroken yet nobody would have had a clue.

The soap star welcomed her second child in February with her husband Matt Kay, revealing that their daughter Dusty had become a big sister.

‘Matt and I are so completely besotted with our early surprise and Dusty is so in love with her new baby brother!’ she told OK! Magazine at the time. ‘How lucky we all are.’