EastEnders: Jean Slater admits herself back into hospital

EastEnders stalwart Mo Harris (played by Laila Morse) was last seen waving goodbye to the Slaters in June 2021 when she decided to move on from The Square, but she will be reunited with her family in upcoming episodes of the BBC soap. Spoilers confirm during a holiday involving Stacey (Lacey Turner), Kheerat (Jaz Deol) and Martin Fowler (James Bye) will see the return of both Jean Slater (Gillian Wright) and Mo. But could the latter be the bearer of bad news?

Stacey is put in an awkward position in upcoming episodes of the soap.

She informs Martin that they need to use a holiday at a caravan park they booked before the pandemic by that day.

Martin tells her he can’t go, so Stacey decides to extend the invite to Kheerat, who politely declines.

Martin later confides in Zack Hudson (James Farrar) about his regret over not going on the holiday.

Zack convinces the EastEnders fan-favourite to rethink his decision. 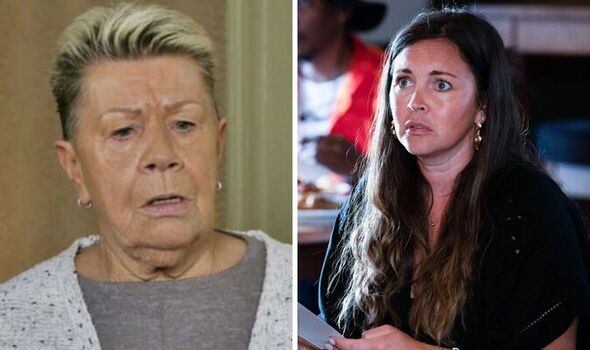 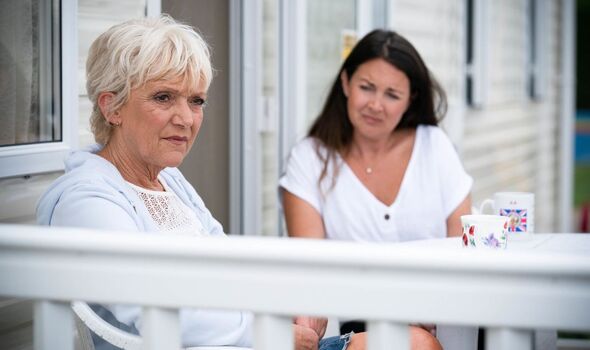 As Stacey packs, she becomes flustered when both Kheerat and Martin turn up ready to go, both having changed their mind.

The holiday is off to a rocky start for Stacey as Kheerat and Martin are at each other’s throats and find themselves competing in a game to see who gets to choose dinner.

Kheerat has a strop when he loses and Stacey confronts him about his attitude.

He indicates he thinks he’s too good for a caravan park.

However, he later makes Stacey see a different side to him and after making up, they head to dinner where they get a shock – Jean is the waitress there. 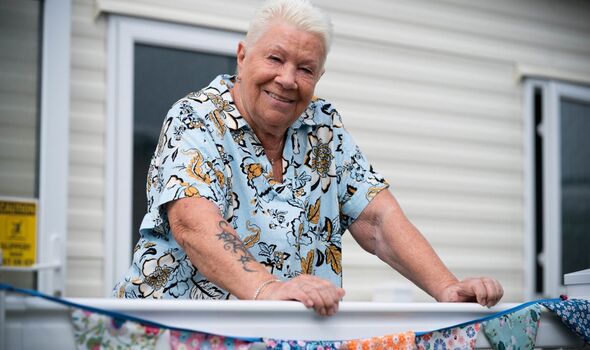 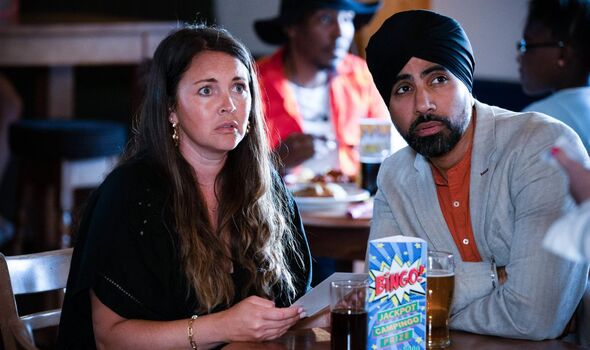 Kheerat convinces Jean to talk to Stacey but is stopped in his tracks when he hears Suki Panesar’s (Balvinder Sopal) desperate voicemail and rushes off.

Stacey meets with Jean to chat but gets another surprise – she is with Mo.

The trio have a drink and a catch-up, and Stacey questions why Jean isn’t staying with her friends as she had told her.

She asks Jean to come home but it becomes apparent Jean is worried people are gossiping about her.

The Walford favourite still feels ashamed about her behaviour during her bipolar episode.

Embarrassed, Jean defiantly insists she can never go back there.

Stacey continues her mission to get Jean home but Lily Slater (Lillia Turner) interjects and gets emotional.

As Stacey and Jean later sit down to talk with Lily, Martin shares some moving words but will it be enough to encourage Jean to come home?

It’s probable that between them, the trio will convince Jean to rejoin them in Walford.

But what has been going on with Mo before her surprise return to the fray?

It’s likely there is a reason that she tracked down Jean, but she may not have made it clear yet.

Mo may have been focusing on helping Jean adjust back to life outside of the hospital, but she could have big news.

Could EastEnders icon Mo be dying? She left hoping to start a new life with her fiance, whom she only refers to as Fat Elvis (Shenton Dixon).

Something major must have ruined her plans for her to have returned to London and potentially come back to Walford.

It could be that Mo has been informed she has been diagnosed with a terminal illness and wants to be around her family.

The comical character first arrived on the soap in 2000, and after initially leaving in 2016, she came back to Walford in 2018.

Last year, it seemed she had left for good after finally getting engaged to Fat Elvis.

However, with her coming back into the soap, it’s likely she has bad news for the Slaters.

Eastenders continues on Wednesday at 7.30pm on BBC One.