ED Sheeran has revealed he feels like a "failure" if it takes him longer than two hours to write a song.

The songwriter, who has written over 100 hit melodies for himself and others, spoke about his writing process as he gave evidence in the High Court on Monday. 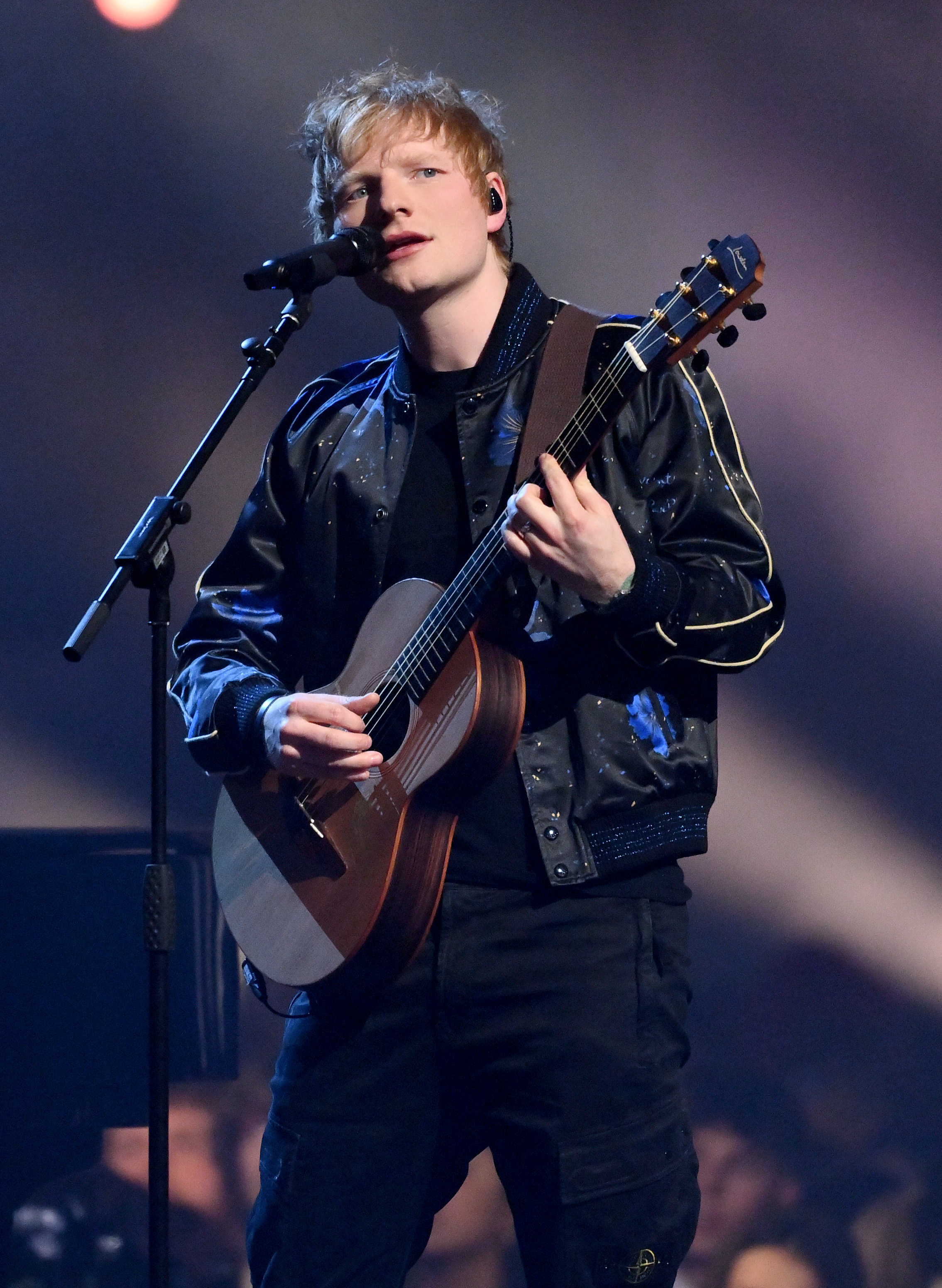 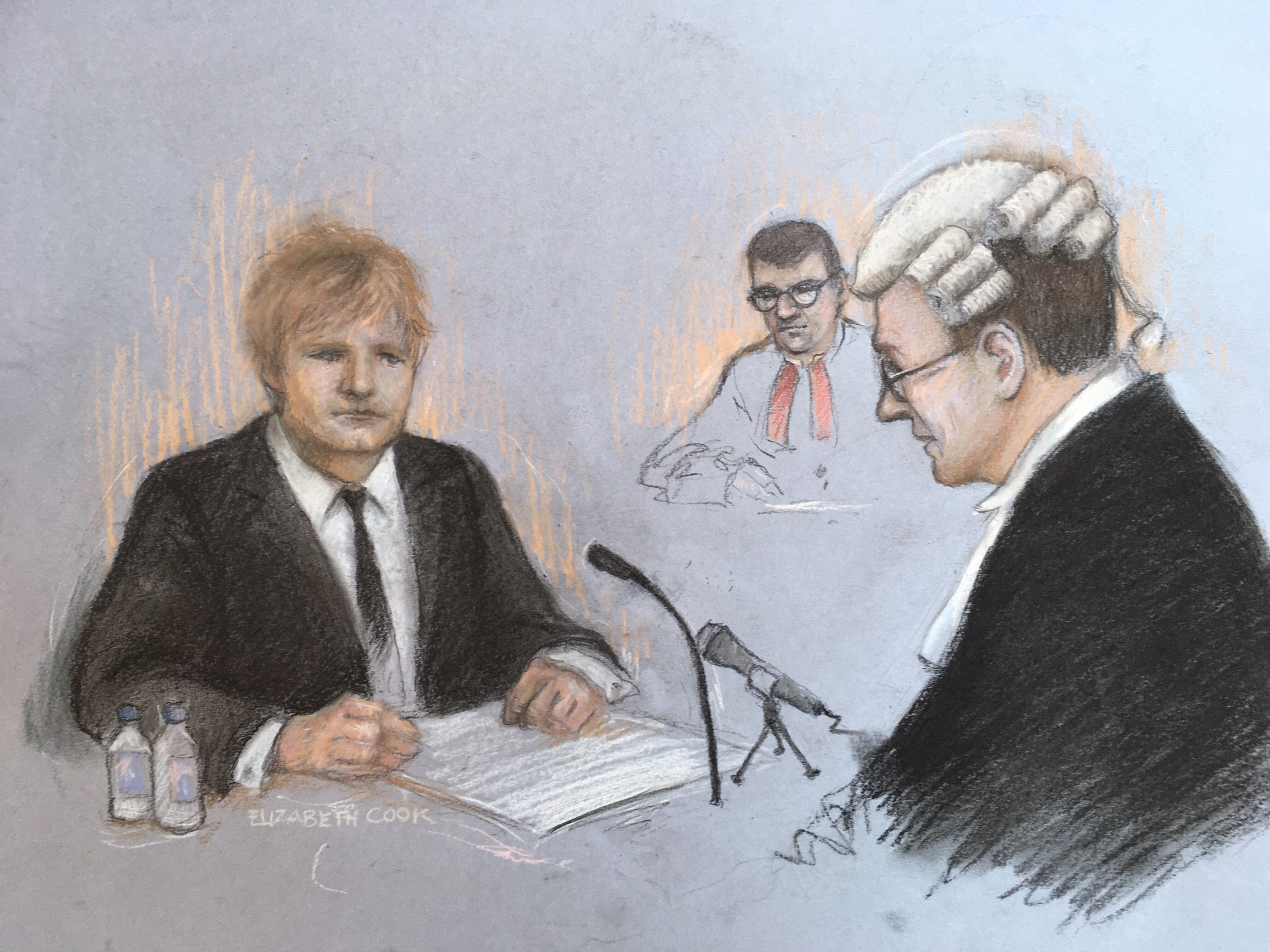 Ed is in the midst of a legal battle against Songwriters Sami Chokri and Ross O'Donoghue, who claim his hit song, Shape of You, infringes parts of one of their songs.

They say the chorus of Sheeran’s tune, which goes “oh I oh I oh I”, was nicked from their chorus “oh why oh why oh why”.

But today Ed denied he "borrows" ideas from unknown writers without acknowledgement, insisting there were "lots" of unknown artists he has cleared parts of songs with.

Describing his songwriting process in the High Court trial, Ed said: "As I hear a beat, I hear a song and melody comes out."

He later added: "I write a lot of songs and if I haven't written a song within two hours, I see it as a failure."

The star, 31, has written four studio albums along with one collaboration album and has had over 40 hit singles since his first was released in 2011.

Most read in Showbiz 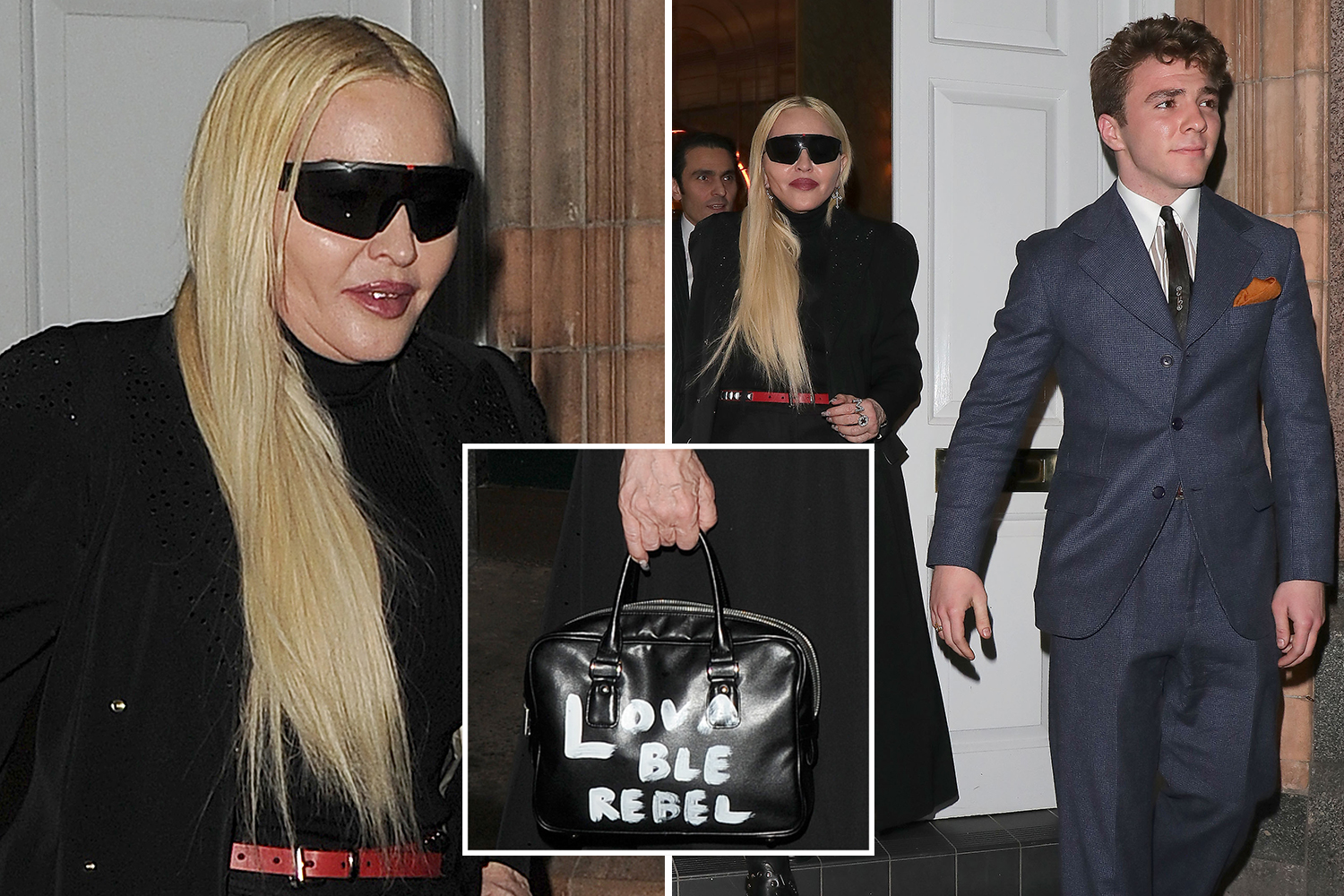 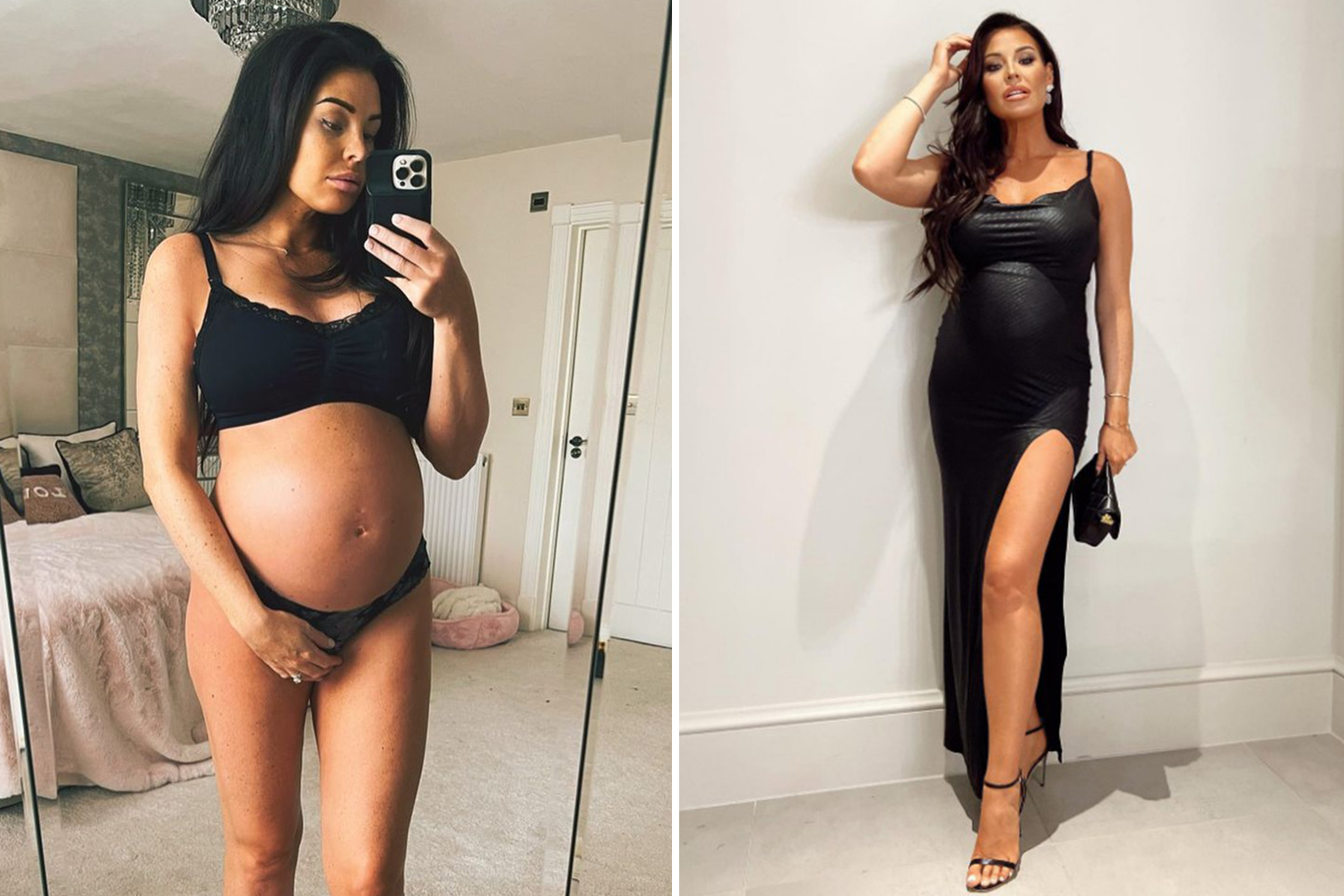 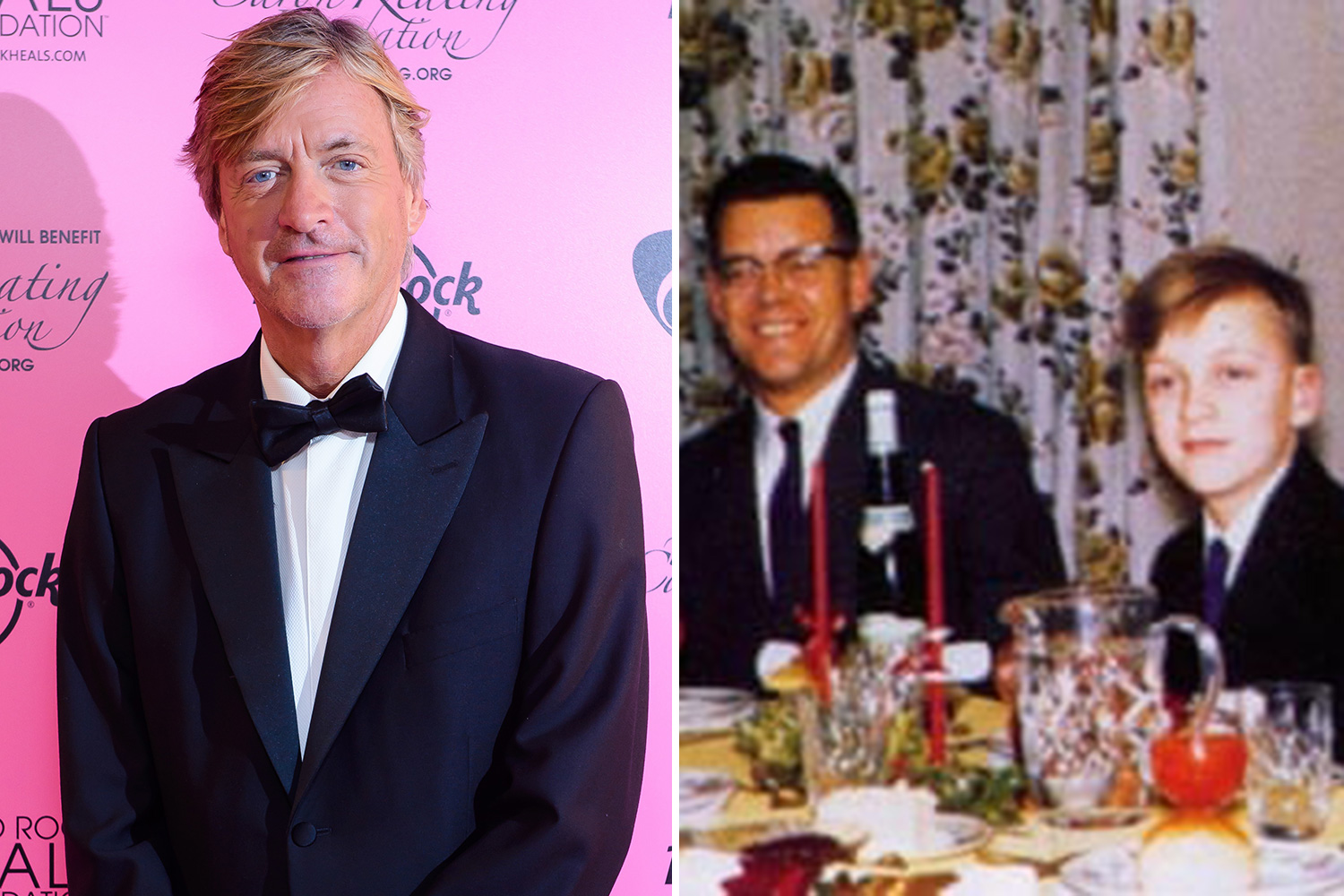 On Friday, Andrew Sutcliffe QC, for the two songwriters, said Mr Sheeran "borrows ideas and throws them into his songs, sometimes he will acknowledge it but sometimes he won't".

The barrister alleged the acknowledgement depended on how famous the other artist was, adding the two songwriters "are not Shaggy, Coldplay, Rihanna or Jay-Z, if they were they would have been treated in a very different way".

At the start of his evidence on Monday, Ian Mill QC, for Mr Sheeran, asked: "Do you accept that you behave or have behaved in that way?"

Mr Sheeran said "no", before adding: "The examples he has been using are obviously famous artists, two of them are people I've made songs with."

He added "if Mr Sutcliffe would have done his research", he would have known there were "lots" of unknown artists he had cleared parts of songs with.

The star and his co-authors for the song issued legal proceedings in May 2018, asking the High Court to declare they had not infringed Mr Chokri and Mr O’Donoghue’s copyright.

Two months later, in July 2018, Mr Chokri and Mr O’Donoghue issued their own claim for “copyright infringement, damages and an account of profits in relation to the alleged infringement”.

"But he is also a magpie. He borrows ideas and throws them into songs.

Mr Sheeran appeared upset at the magpie remark and started quickly writing a note which was passed to his large legal team.

Mr Sutcliffe said the hitmaker had "won many awards" and was very famous.

He added: "They (Mr Chokri and Mr O'Donoghue) are not Shaggy, Coldplay or Rihanna.

"If they were, this would have been treated very differently."

They are not Shaggy, Coldplay or Rihanna. If they were, this would have been treated very differently.

The flame-haired superstar, 30, had his royalties frozen for the bestselling single after musician Sami Chokri claimed it ripped off his work.

He has likely missed out on millions since the 2018 ruling by the Performing Rights Society, which decides on royalty payouts.

The hearing will last for three weeks.

Mr Sheeran is set to give evidence on Monday and Tuesday.

And it is a case in which the stakes are high.

In a November 2020 ruling, Judge Francesca Kaye said the parties involved "anticipated that they would incur costs in the region of £3million between them on this dispute".

Mr Sheeran previously settled a copyright infringement claim in 2017 against him in the US, over another of his hit songs called Photograph, the court heard.

Songwriters Thomas Leonard and Martin Harrington sued the singer, claiming his ballad had a similar structure to their song, Amazing.

The case was settled for more than £4 million according to court documents released yesterday. 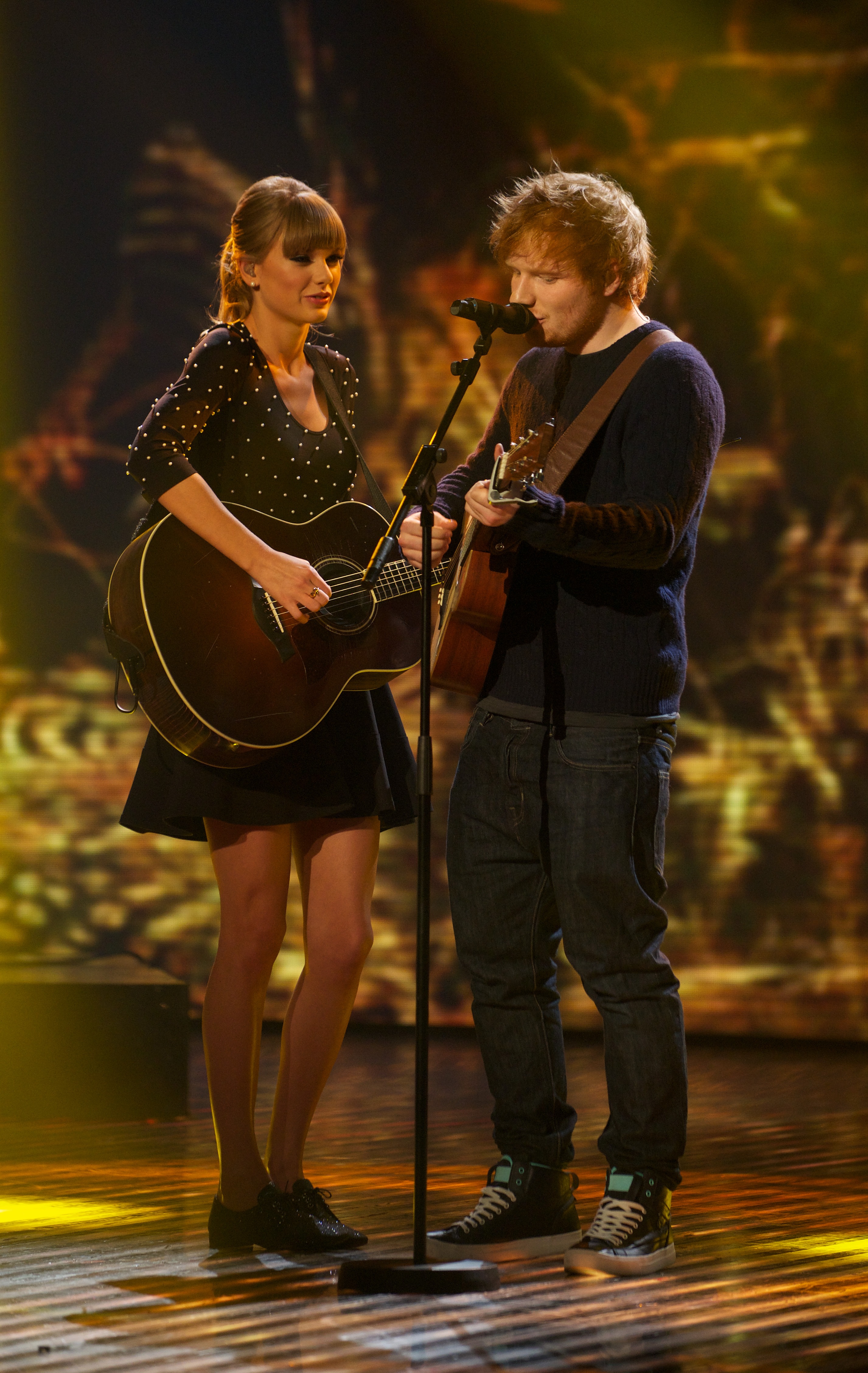 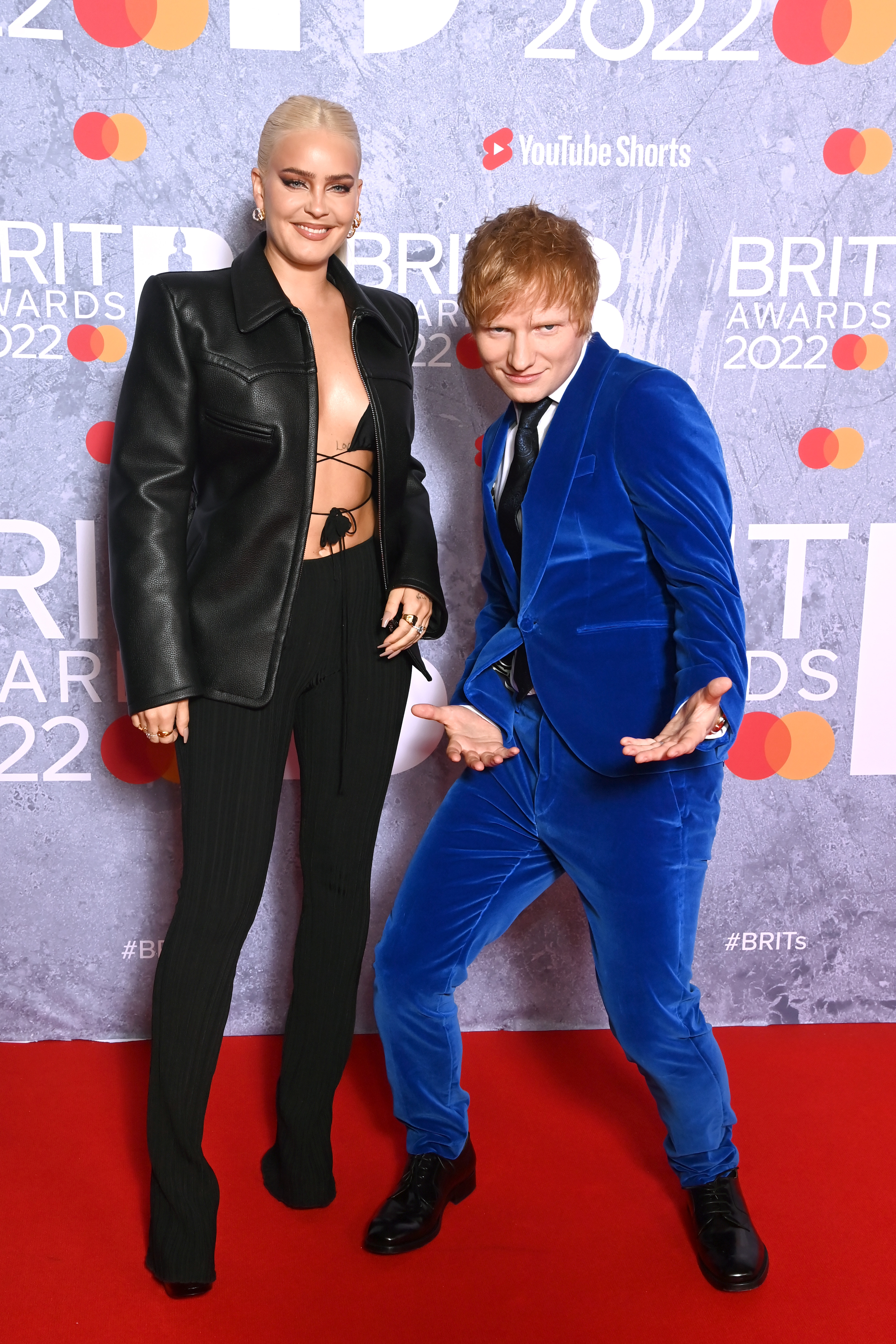 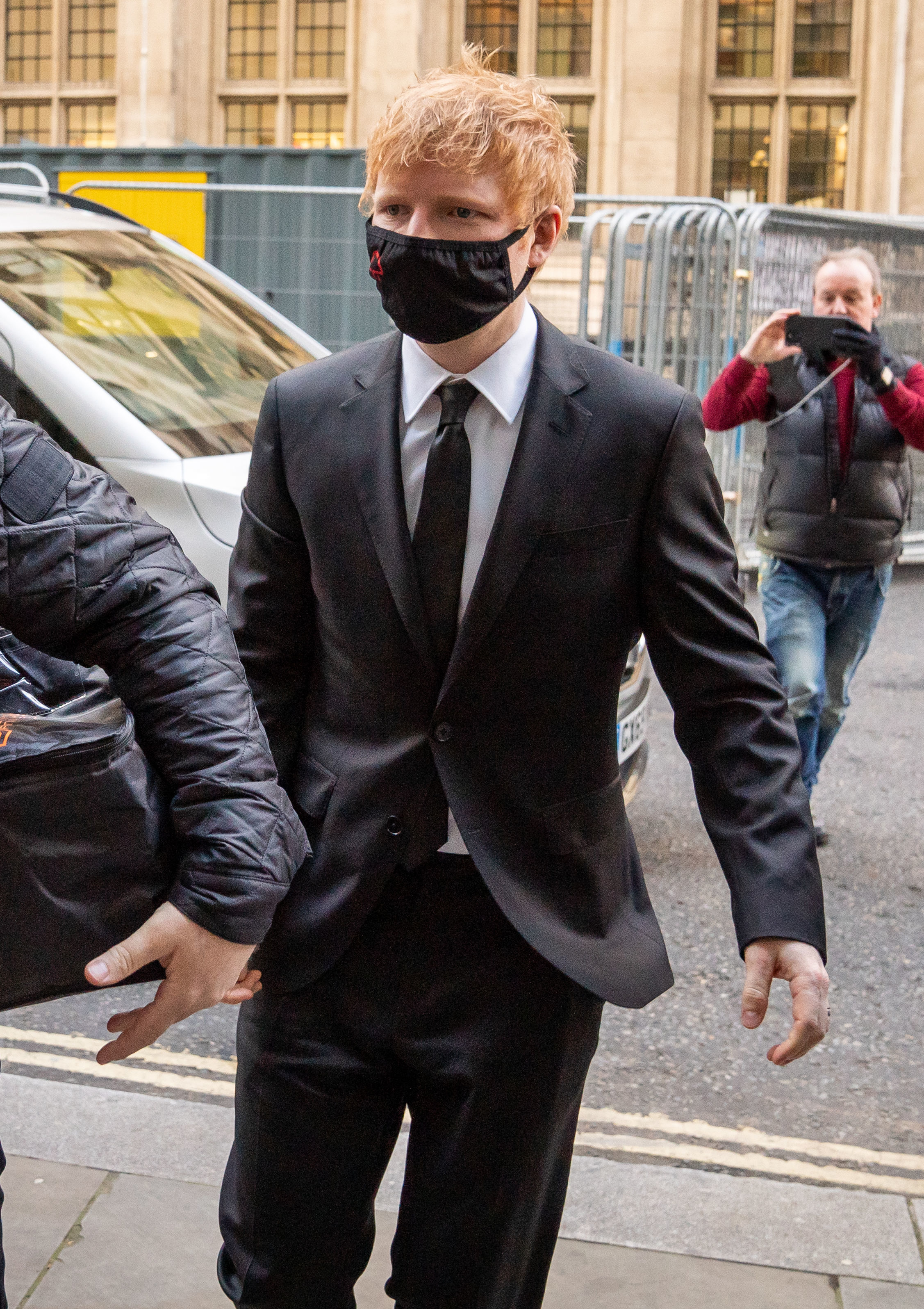