Emily Wickersham: What else has the NCIS Ellie Bishop star been in?

Emily Wickersham will be familiar to fans of NCIS on CBS. She has starred in the series as Special Agent Ellie Bishop, originally joining the team in 2013. Over the years she has become one of the most important characters in the show, but what else can the actress be seen in?

Ellie Bishop (played by Emily Wickersham) originally joined the cast as the next female agent to pick up from where Zavi David (Cote de Pablo) ended after leaving the show.

Wickersham’s Ellie Bishop has an explosive journey on the show, being confronted with many different dramatic twists and turns.

When the star joined the series, she admitted to being intimidated by the popularity of de Pablo, but she has since become a fan favourite.

Speaking to co-star Wilmer Valderrama (Nick Torres) on Instagram, she said: “Obviously everyone loved Ziva, and I was so intimidated and nervous about what the fans were going to think about my character and all that stuff.” 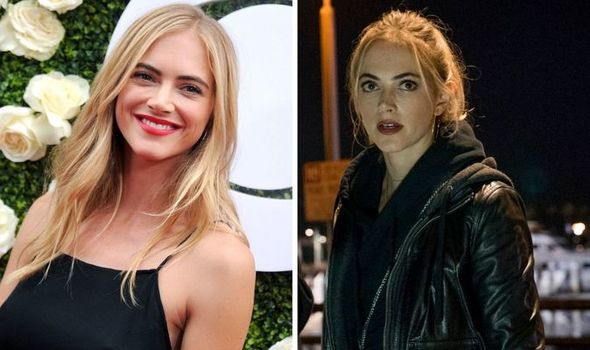 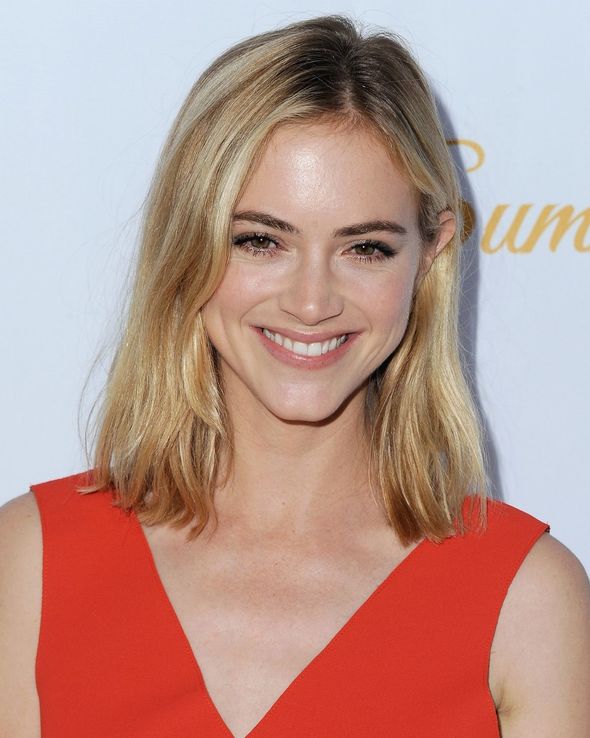 What else has Emily Wickersham been in?

Wickersham’s career began back in 2006, where she appeared in a skit of the Late Show with David Letterman.

This would not be her big break, however, with most fans recognising her from The Sopranos as Rhiannon Flammer.

The actress would join the cast of the legendary TV show near the end of its run in 2006, becoming a regular recurring character for seasons five and six.

Beyond The Sopranos, Wickersham has featured in a number of other television series across the years, and even several films. 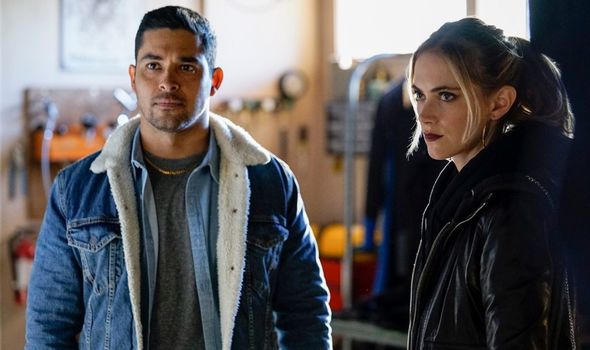 Some of her TV credits include The Bridge, Trauma, Bored to Death and she made a cameo appearance in an episode of Law & Order: Criminal Intent back in 2009.

As a mainstay character in NCIS, she also appeared in the spin-off series NCIS: New Orleans in 2016, during the episode Sister City: Part II.

The star’s film credits include Glitch, Gone and I Am Number Four, along with a brief appearance in Definitely, Maybe.

NCIS was recently renewed for its 19th season, with Emily Wickersham re-joining the cast. 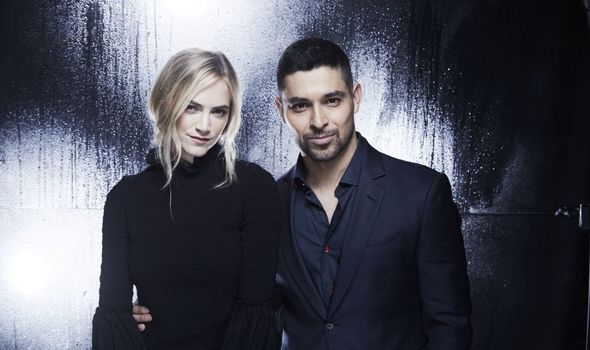 She originally joined in season 11 and there are no signs of Wickersham leaving the series anytime soon.

Recently on the show, fans have been hoping to see Bishop finally start a romantic relationship with Nick Torres.

Fans have remained disappointed, however, with the show still teasing the pair getting together.

Reacting to the tease on Twitter, fans voiced their frustration over the duo’s relationship, with one fan saying: “STOP TORTURING USSSS”.

A third said: “Please I beg of you just let them be happy with each other.”

The plot for season 19 is currently unknown, as well as Wickersham’s place within it, but fans should expect more from the long-awaited romance.

Filming NCIS takes up much of Wickersham’s time, with the star currently not slated for any other projects.

There isn’t a trailer for the next season of NCIS, Express.co.uk will update this story when more details emerge.