Emmerdale’s Belle Dingle (Eden Taylor-Draper) and Jamie Tate (Andrew Lincoln) have been involved in a steamy love affair for quite some time, but it all came to a head in recent episodes. Jamie has just reunited with his estranged wife Andrea (Anna Nightingale) and the two spent some alone time together in his car.

But once Belle found out about the reconciliation, she was less than impressed.

Disgusted by his actions, she demanded he tell her the truth before realising she didn’t want to waste her time on someone like him.

Believing both she and Andrea deserved better, Belle stormed off – but is this really the end for the forbidden lovers?

After being dumped by his mistress, Belle now holds all the cards. 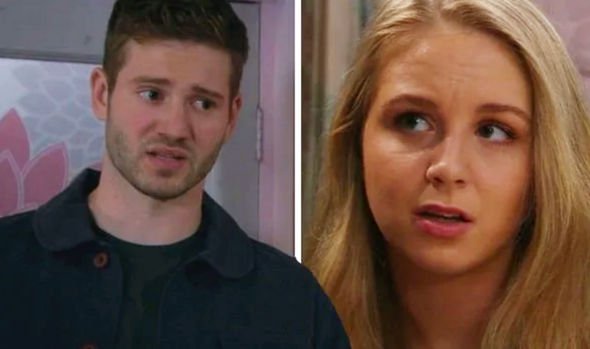 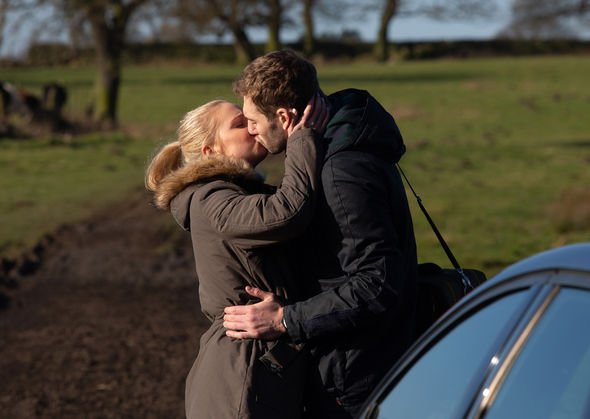 And, things are set to get tense between the two as he tries to get her fired from her job.

The two became close as they worked side by side at the village veterinary centre.

Since the business has been suffering financial problems, Jamie offers Paddy Kirk (Domonic Brunt) a solution.

But the result won’t be kind. 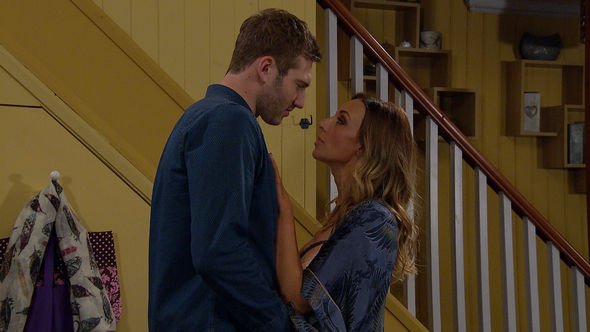 He tells the desperate owner that the only way to solve their money troubles is to fire Belle.

Well, that’s one sure way to infuriate his ex-lover – how will Belle react to the news?

Will she decide to spill the beans on the affair now she and Jamie are no more?

Elsewhere in the Dales, one resident could be set to leave for a new life away from the drama of the Yorkshire village. 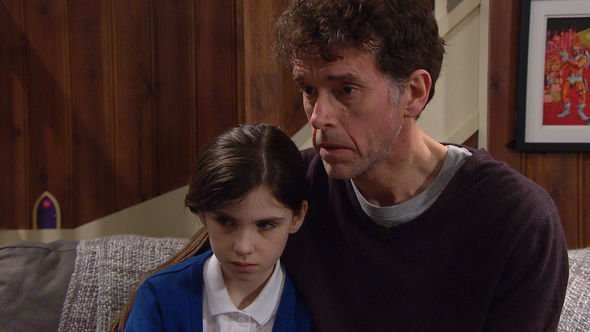 Rhona Goskirk (Zoe Henry) and little Leo could be taking a trip and never coming back, after receiving a surprise sum of money in her inheritance settlement from late boyfriend Graham Foster (Andrew Scarborough).

In a spoiler clip, the ITV soap shows that the vet will receive a significant amount of cash from Graham, who was brutally murdered by her ex-boyfriend Pierce Harris (Jonathan Wrather) back in January.

In upcoming scenes, Leo’s dad Marlon Dingle (Mark Charnock) looks after his son as Rhona tells him she needs to sort some things out.

When Marlon asks if everything is OK, Rhona says: “Graham has left me some money. Actually it’s quite a lot of money. I can’t quite believe it.”

But how will Marlon react if Rhona decides to leave the village after all?

He found himself on a murder charge after he confronted Graham on his plans to move Rhona and Leo to France with him.

The following events meant that never happened – but could this money lead Rhona to make a big decision?