The Dingle family has had a lot on their plate recently whether that be Marlon Dingle’s (played by Mark Charnock) arrest or Dan Spencer (Liam Fox) being admitted to hospital after a nasty allergic reaction. But this hasn’t stopped Mandy Dingle (Lisa Riley) forcing herself into situations shouldn’t be near and in upcoming scenes she will try to take control of Lydia Hart’s (Karen Blick) hen-do. Will her meddling come back to bite her?

It’s been a long, tough road for Lydia and Sam Dingle (James Hooton) with a number of conflicts and struggles.

He quickly became a single parent to baby Samson and the Dingle family gathered to help him cope.

When Lydia turned up in the village, she and Sam hit it off quickly but she promised Alice would always be a part of their lives. 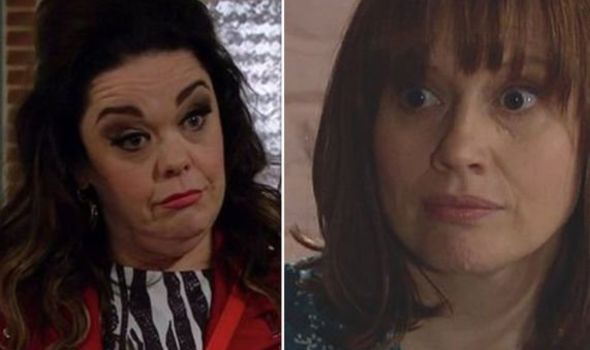 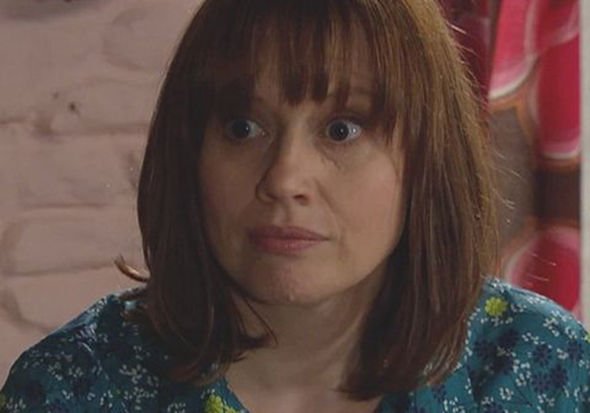 However it hasn’t been a smooth ride as Lydia later admitted she had lost a son and was forced to deal with the grief head-on.

Lydia is looking forward to finally being married to Sam but in upcoming scenes Mandy will take it upon herself to organise not just the hen party but also the stag do.

It will quickly become clear this is the last thing that Lydia wants.

Will she be able to say no to Mandy and even if she does say no, will Mandy listen? 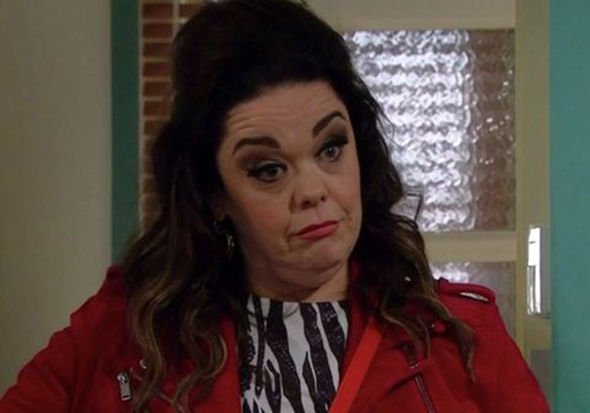 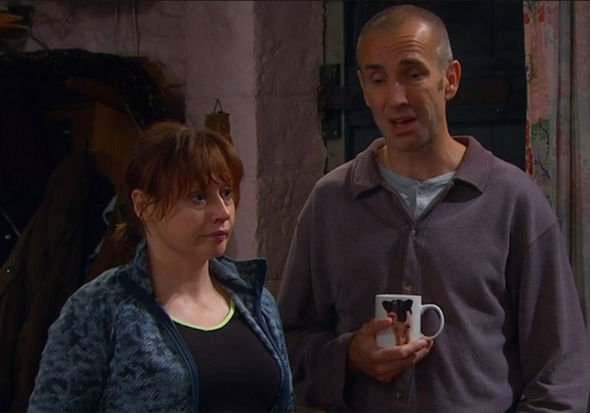 It’s not as if Mandy has a lot of spare time at the moment, as she has been on a mission to get Dan the justice he deserves after having a nasty allergic reaction.

Mandy is blaming Brenda Walker (Lesley Dunlop) for not making it clear which items in the cafe had nuts in.

Last week, Mandy did some investigating and found evidence that Brenda was in fact responsible for the incident.

The cafe owner could now be facing a jail sentence if Mandy gets her own way.

Brenda went to the hospital to apologise to Dan, but he was quick to tell her that he might not ever walk again.

Eric Pollard (Chris Chittell) advised Brenda to get rid of any evidence that might come back to bite her.

Mandy isn’t going to let this go any time soon though – does she really have the time to organise Lydia and Sam’s hen and stag do as well?

The Emmerdale residents aren’t that keen to ever stand up to Mandy, but how will she react if Lydia tells her to back off and leave it to them?

Elsewhere in the Dingle family, Marlon was admitted to hospital a couple of weeks ago after having a heart attack.

It’s not been easy for the Woolpack chef since he was released from prison after being wrongly accused of murdering Graham Foster (Andrew Scarborough).

But this week saw Rhona Goskirk (Zoe Henry) given Graham’s fortune revealing that he changed his will just days before his tragic death.

Will Rhona decide to leave the village for good for a fresh start? And how will Marlon react at this time if Rhona takes little Leo away from him for good?

Emmerdale continues on ITV next Monday at 7pm.