Emmerdale viewers saw Marlon (played by Mark Charnock) left heartbroken when he discovered his wife Jessie (Sandra Marvin) had been cheating on him with her ex-husband, Al Chapman (Michael Wilding). Jessie fled the Dales shortly after but the drama ignited a fresh feud for Marlon with Al. Now, when the pair are forced to move in with each other in upcoming episodes, will Marlon decide to end their rivalry for good after a change of heart?

Marlon has always been known as an unlucky-in-love resident on the Dales but he thought he’d found the one when he married Jessie at Christmas in 2018.

However, when her ex-husband Al showed up shortly after, it wasn’t long before trouble was in store for Marlon.

With sparks still apparent between Al and Jessie, the ex-lovers soon rekindled their romance behind Marlon’s back.

The pair were caught out upon Mandy Dingle’s (Lisa Riley) return to the village and she soon rumbled their ongoing affair. 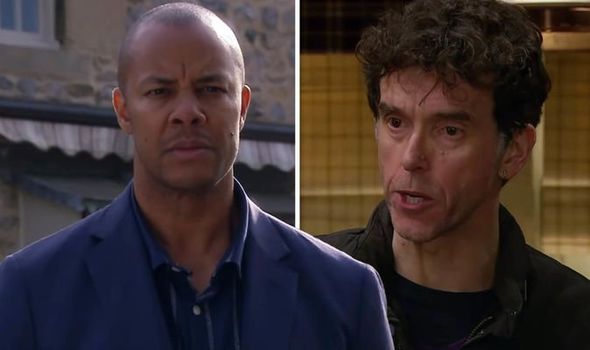 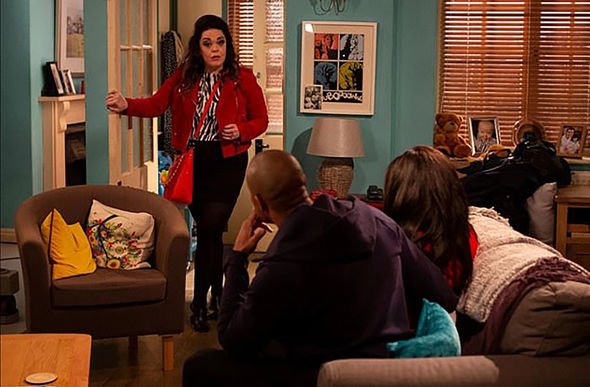 This led to the breakdown of Marlon and Jessie’s short-lived marriage and the latter soon fled the Dales after being offered a new job in Dubai.

Unfortunately for Marlon, it soon became apparent his love-rival wasn’t going anywhere and he had to get used to seeing Al as a permanent presence in the village.

The relationship between the two has continued to sour but Marlon has remained a source of help for Al’s two sons Ellis (Aaron Anthony) and Billy Fletcher (Jay Kontzle).

Ellis had been living with Marlon during his relationship with Jessie but he kicked him out after he refused to dob his dad into the police amidst the investigation to Graham Foster’s (Andrew Scarborough) murder. 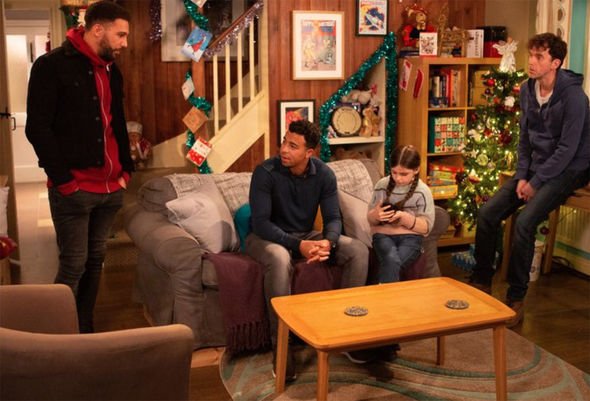 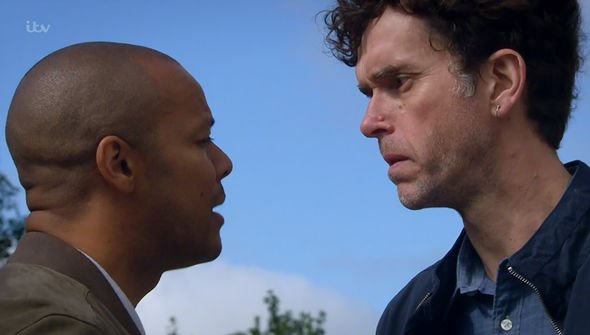 In upcoming episodes, Marlon and Al’s feud will be brought back to the surface when the two unexpectedly find themselves living together.

Recently, Emmerdale announced a series of lockdown episodes which would be the first new instalments of the soap since the coronavirus pandemic.

The specials depict some of the show’s favourite characters in lockdown together and next week, viewers will be catching up with a more unconventional trio.

The episode will see Marlon feeling disconnected after he isn’t near his home comforts when his house has plumbing issues.

April (Amelia Flanagan) and Leo (Harvey Rogerson) will be staying elsewhere during the lockdown and Marlon finds himself living back with Ellis.

However, Ellis will soon be dealt with a dilemma when he decides to invite his villainous father to come and stay with the pair.

Unsurprisingly, the news doesn’t go down well with Marlon and Ellis insists Al has nowhere else to go.

When Al arrives, their past tensions will start to resurface when it becomes apparent their style of living couldn’t be more different.

Speaking ahead of the episode, Mark – who plays Marlon – said: “He is not a fan of Al at all, Marlon loathes Al most of all. It was Al who broke up his marriage and wrecked his domestic life.”

He added: “The episode puts Marlon and Al in the last situation that either of them would pick and watching them try and get their heads around each other and in the middle of it all is Ellis.”

As the atmosphere starts to become frosty, Marlon may well feel compelled to make a life-changing decision and decide to end his feud with Al.

Although the pair don’t like each other, Ellis clearly looks up to Marlon and this may make Al realise they will have to get on if he’s going to have a better relationship with his son.

Will Marlon realise he can’t carry on his ongoing feud with Al and instead, choose to put the past behind them in a huge twist?

Emmerdale airs Mondays and Wednesdays at 7pm on ITV.