Eurovision 2021 is over after a night of incredible performances. Italy and France were the frontrunners to take the crown but were they victorious? Who won the Eurovision Song Contest 2021?

Italy won the Eurovision Song Contest 2021 beating the other 25 contestants for the top prize.

The performance proved to be a hit with fans, managing to achieve a combined score of 524 points

This means next year’s contest will be held in Rome, Italy. Italy just managed to win pipping Switzerland to the post. 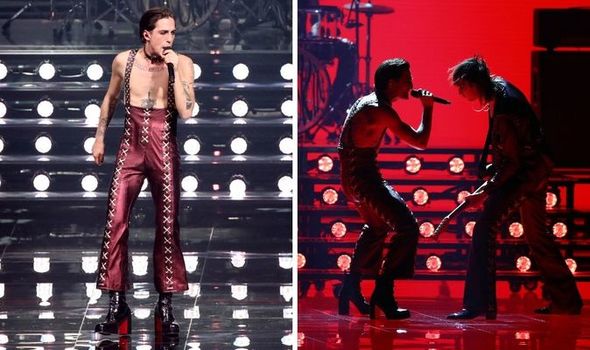 The band were the favourites to win the competition this year with their single Shut Up and Good.

As they took to the stage to receive their award, Måneskin said: “We just want to say to the whole of Europe and the whole world, rock and roll never dies.”

Ahead of the final, Alex Apati of Ladbrokes said: “The Italians are the ones to beat in Rotterdam as far as the odds concerned, with France posing the most likely threat.” 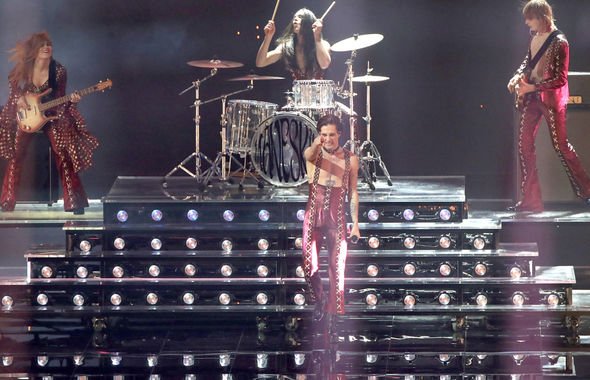 Speaking before the Grand Finale, Italy explained they hoped if they won they could travel around the world as a band.

“The best part of the whole event is having the possibility of playing in front of 3,000 people, we were missing that a lot,” the remarked.

“The last time we played live was two years ago, in London! We’re used to playing arenas in Italy.”

They continued: “We’re focusing on doing our best in the final.

“If we win, hopefully we’ll get attention from all these other countries across TV and radio.

“We’d have to travel a lot, and we want to play live again as soon as possible.”

At the other end of the leaderboard was the UK entry James Newman who received nil points.

Joining them at the bottom was Germany and Spain who are also part of the big five who automatically go through to the Grand Finale.

Fans were furious with the result for the UK with many insisting the contest should be boycotted in 2022.

One fan posted on Twitter: “Why do we even bother! #Eurovision.”

Another shared: “HAS ANYONE EVER GOTTEN ZERO POINTS BEFORE? #Eurovision #Eurovision2021.”

“We weren’t the best country but we definitely didn’t deserve 0 points #Eurovision,” someone else commented.

A fourth added: “James newman deserved so much better than 0 points!!!! #Eurovision.”

Eurovision Song Contest is available to watch on BBC iPlayer.