Eurovision semi final 1: What channel is Eurovision on tonight?

Eurovision 2021 is here and fans have been keen to find out how they can get involved in this year’s Eurovision Song Contest. The competition takes place in Rotterdam, with the first of the semi-finals taking place tonight. Express.co.uk has all you need to know about how you can watch the first semi-final.

How to watch the Eurovision semi-final

There are many ways fans across the globe can tune in to the Eurovision Song Contest this year.

The competition will be broadcast live from Rotterdam, with coverage across the BBC.

As The Netherlands won the previous competition in 2019, they are playing host this year for the 65th contest.

A total of 39 countries will be competing in the contest, across two semi-finals and the grand final.

The semi-finals will be broadcast live on BBC Four at 8pm – the first tonight and the second on May 20. 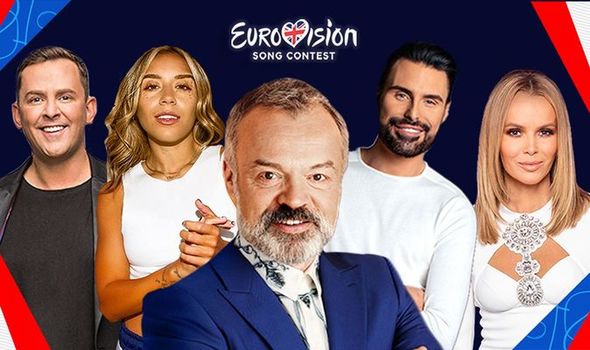 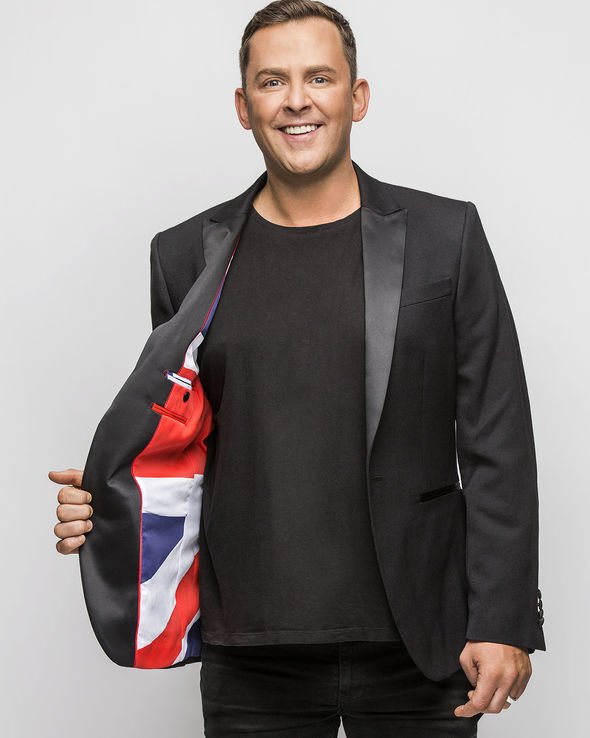 The grand final will then be broadcast live on BBC One and BBC Radio 2 on May 22.

The Big Five countries, including the United Kingdom, Spain, Germany, France, Italy, will go straight through to Saturday’s final.

The Netherlands, as host, will also skip tonight’s semi-final and head straight to Saturday’s show.

On BBC Four, Sara Cox and Scott Mills will be hosting from London and will oversee proceedings.

During Thursday’s semi-final, UK performer James Newman will be interviewed from Rotterdam about his performance. 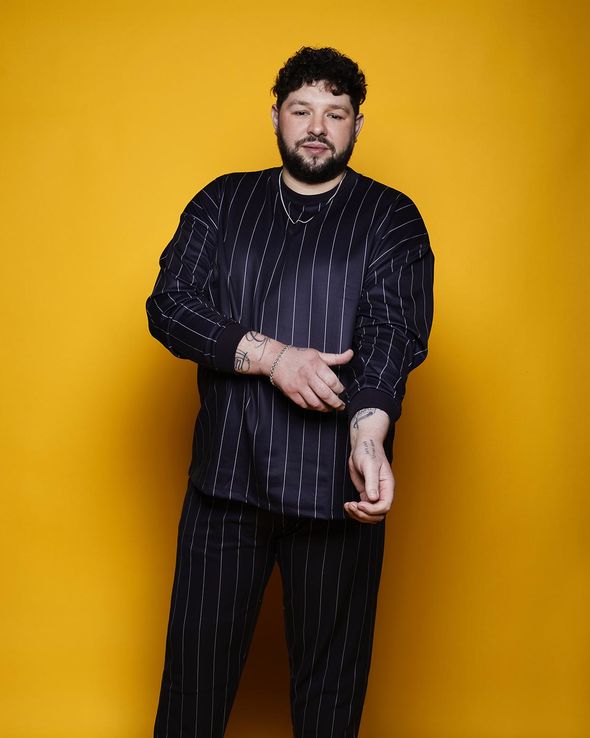 UK viewers will be able to vote during Thursday’s second semi-final, and 10 acts from each semi-final will make it through to Saturday’s final.

For those across the rest of the globe, both semi-finals will be able to watch via a Eurovision YouTube live stream.

They will be available to watch from 9pm CEST, and a live blog will also run during the shows.

The semi-finalists taking part in the first heat are as follows: 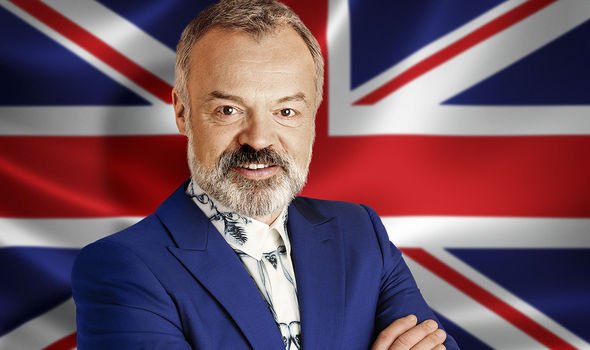 The official Eurovision website is also full of information about what is happening across the week.

Rylan Clark-Neal was due to host the semi-finals for the BBC, but he was forced to pull out at the last minute due to an illness.

Sara Cox announced on her Half Wower show on BBC Radio 2 that she would be taking over as host.

She said: “I’m really excited, I’ve got a new little job this week. I will be co-hosting the Eurovision semi-finals on BBC Four tomorrow night and Thursday night.

“Rylan is unwell, so obvs we wish him better. So I’ll be stepping into Rylan’s sparkly tux tomorrow and Thursday, 8pm, BBC Four, all the action from the Eurovision semi-finals.”

The Eurovision Song Contest Semi-Finals air on Tuesday 18th May at 8pm and Thursday 20th May at 8pm on BBC Four and will be available on iPlayer.