Janine Butcher will be making an explosive return to EastEnders later this year.

Actress Charlie Brooks, 39, will once again be taking up the reins as the cocky Janine in a ‘huge’ storyline in 2021.

Janine first appeared in the BBC soap in 1989, portrayed by Rebecca Michael, before the role was taken up by Alexia Demetriou in 1993.

Charlie is the longest-running actress in the role, playing Janine from 1999 until she finally left in 2014.

A source told The Sun: "Bosses have a huge story planned for Charlie’s return.

"They are keeping tight-lipped about whether Janine will come back as a reformed character after all the chaos she has caused in the past. "One thing the viewers can be sure about it that it is bound to be explosive. Wherever Janine goes, drama is never far behind."

The source added that Janine has "a lot of history" in Albert Square, and it is as yet unclear whether she will be welcomed back to Walford or not.

They promised Janine will not "come back and play nice", and reminded viewers that she has enemies everywhere who she’d "gladly go to war with", and suggested that there could be massive ramifications for some of EastEnders’ biggest names. 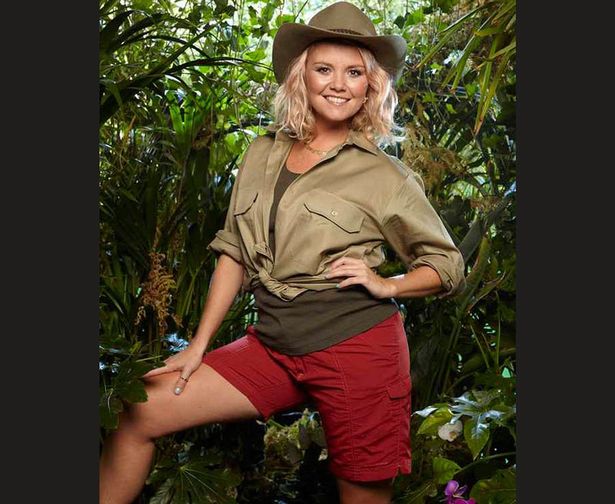 Aside from her portrayal of Janine in EastEnders, Charlie is also known for being crowned Queen of the Jungle when she appeared on I'm a Celeb in 2012.

She's set to begin filming her scenes as Janine in the coming weeks.

Janine is the troubled daughter of Frank, stepdaughter of Pat and sister of Ricky.

She's been involved in her fair share of explosive storylines, including pushing husband Barry Evans off a cliff in 2004 and stabbing Michael Moon to death after he tried to kidnap their child. The fiery brunette also killed Danielle Jones after accidentally running her over in 2009.

She was eventually arrested and jailed for Michael's murder, but was released after convincing Kat to provide false witness testimony.

Janine finally fled to France in 2014, where she hoped to reunite with her daughter Scarlett.

Though already a serial killer, she also attempted to murder hubby Ryan Malloy and tried to frame Stacey Slater for the crime.

And during a wedding to rich Jewish businessman David, she was thrust into the spotlight when he died of a heart attack during the ceremony.

She even battled drug addiction and attempted to defraud the Mitchells.